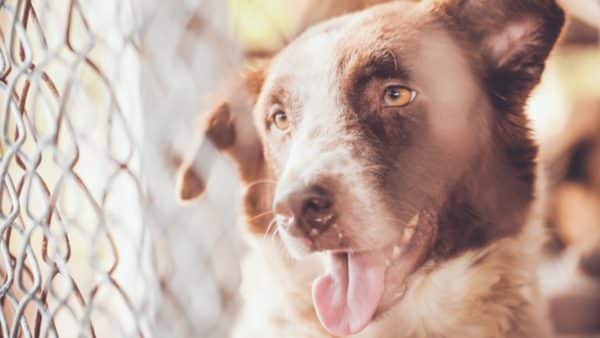 How To Adopt A Dog In Need Of A Forever Home

Being a new pup parent is already stressful enough, and the anxiety sets in even before your new fur family member comes home. The internet is scattered with stories about finding abandoned pets in need of a loving home, but this isn’t the most common way to adopt a pup.

Depending on the dog breed the pet parents are interested in, they may go to a municipal shelter or a specialized breeder. Dogs from both places need homes. However, there are some major differences in the way these facilities operate.

The Pros and Cons Of Pet Adoption

To help you in this decision, we’ve broken it down into three categories: pro, cons, and debunked myths. There are many misconceptions about dog breeders and shelters. However, many times, they’re just that – myths, and they should not stop you from adopting from one or the other. 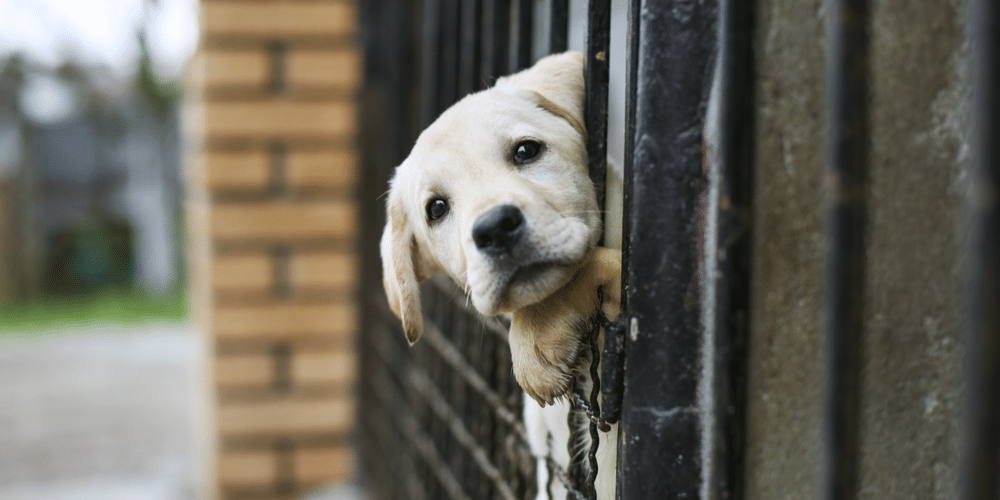 Adopting From A Shelter

Myths About Adopting A Dog From A Shelter 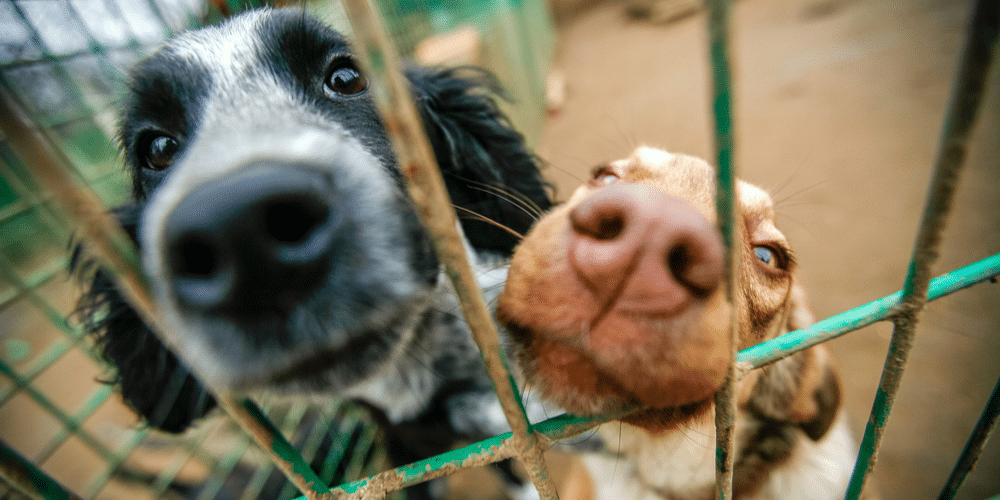 Benefits of Adopting A Dog From A Shelter 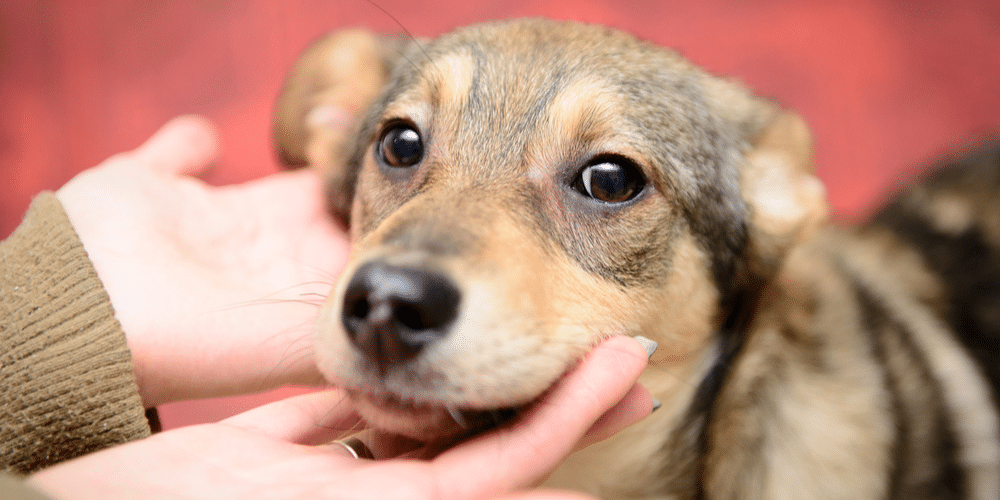 Adopting From A Breeder

What Are Backyards Breeders and Puppy Mills? What’s the Difference?

Backyard Dog breeders are inexperienced, amateur breeders who have little to no care for the health of their animals. They often will want to experience the birth of new puppies but will often lack the experience to actually care for them, leaving them with active puppies wreaking havoc on their property.

Oftentimes, backyard breeders will realize too late that taking care of puppies is a full-time job and will either abandon them or surrender them to shelters, increasing the already overflowing pet overpopulation issue.

Puppy mills are commercial dog-breeding facilities with the sole purpose of breeding dogs. There is a lot of abuse in puppy mills and not all are regulated by the US Department of Agriculture. It is reported that less than 3,000 out of over 10,000 are regulated in the US, leaving countless dogs in jeopardy.

They are known to neglect their dogs, oftentimes leaving them in small, soiled cages without physical and mental activities and stimulation. That can lead to mental disorders in the dogs and behavioral issues later on.

Because of the awful conditions of puppy mills, a lot of pups die before they have a chance to get adopted. When the dogs can’t breed anymore, they tend to be left starving, locked in, without a chance at a better life.

Unfortunately, a lot of pet store pups come from puppy mills, and often lack basic information about the animals they are selling.

Good Dog breeders are nothing like what was described above. They are passionate, loving, they don’t overbreed and stimulate their dogs with the proper mental and physical activities. They have good references from vets and families that adopted their dogs. They are also referenced in dog directories like the American Kennel Club.

They go through a lengthy adoption process with documents proving the dog’s lineage, and health. There are also contracts that require you to have the pup neutered when it gets old enough and a guarantee that if you cannot take care of the pup anymore, they will take the pup back.

Because they often only focus on one or two specific breeds, they are highly knowledgeable about the specifics of that breed and will be able to answer every single one of your questions. You can see the property where the dogs live and how they are cared for, and good breeders will carefully select the parent they want the pup to go live with.

They put so much love and effort into every single one of their animals that it goes beyond the adoption process. They won’t ship the dog off somewhere unknown and will want to know you better! 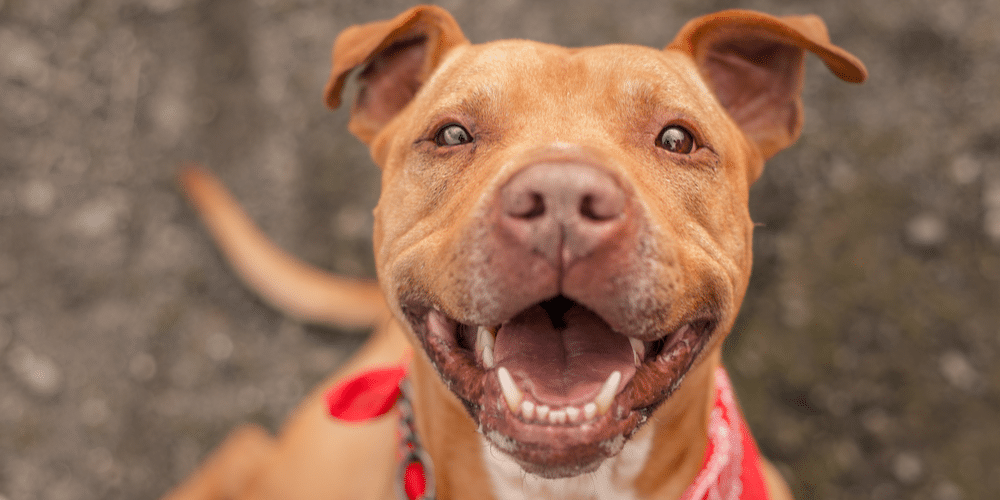 Benefits of Adopting A Dog From A Good Breeder

Adopting A Dog Isn’t A Decision to Be Taken Lightly.

It takes money, it takes energy and it takes time. If you are considering adopting a puppy, that’s 10 to 20 years of having a constant companion. Your companion will need training, regular health checks, exercise, and so much more.

If you aren’t sure if you can be a dog parent, start by dog-sitting one of your friend’s dogs, or reach out to a shelter to ask if they have a fostering program. They will have guidance and advice for first-time dog parents like you, who have every right to be anxious to adopt!

One thing is for sure, having a new pup in your household will bring you lots of joy and pride! There’s nothing better than having a four-legged best friend who is absolutely devoted to you, your family, and wants to please you all day long!