Delaware Dog Finally Gets Adopted After 866 Days in a Shelter! 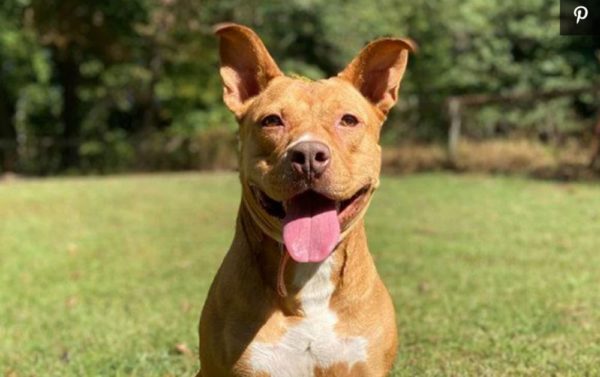 Imagine being in an animal shelter for most of your life. That is the true story of 4-year-old canine Charlize. But the story has a happy ending as she finally found her forever home. Up until recently, Charlize had been living in the Delaware SPCA in Newark, Delaware. That was her home for 866 days. She was transferred to that shelter from another shelter making for a total of 990 days spent waiting for a new home. 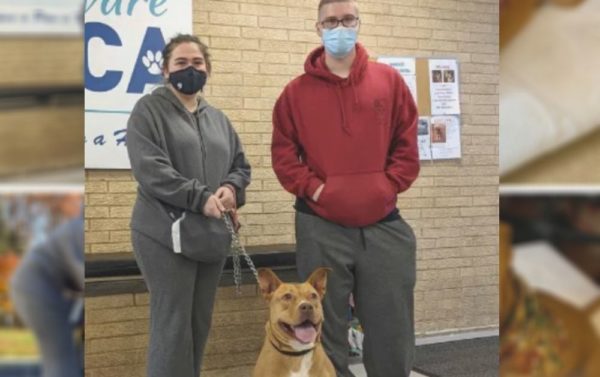 She was finally adopted by loving parents Anna and Matthew just a few weeks ago. Reportedly, they had been looking for a new dog for quite some time and when they saw Charlize, they fell in love. Owner Anna said, “We weren’t aware of how long she had been in the shelter until we met her and honestly couldn’t figure it out. She was such a sweetie the whole time we were there meeting her.” 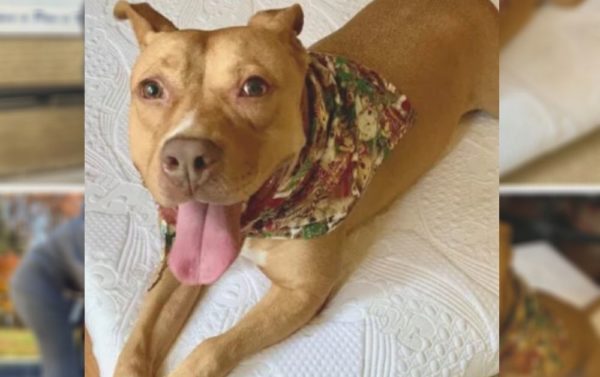 Reportedly, Charlize is adapting well to her new owners and is even comfortable enough to sleep in their bed with them. “I am happy that she seems to trust us already. It’s like we have known her much longer than we have,” Anna went on to say. Although the Delaware SPCA is in the habit of trying to find homes for all their dogs, they were especially attentive to Charlize because she had been there for such a long time. 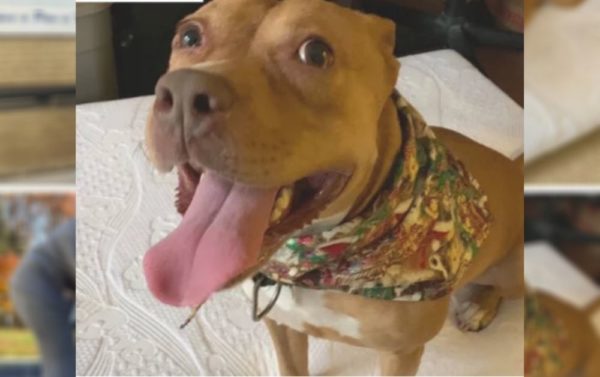 When she was finally adopted, the shelter put up a post on Facebook to celebrate. “While we’re always excited for all our families and lucky animals, we are especially thrilled for our longest resident dog, Charlize, who after 866 with us, was adopted today and will spend the holidays with a family of her very own,” the post read. Happy holidays to Charlize and her new family. We are sure this Christmas will be the dog’s merriest yet!