Should I Neuter My Dog? A Pet Parent Guide
FREE SHIPPING OVER $40 - NO COUPON REQUIRED!

Should I Neuter My Dog? A Pet Parent Guide 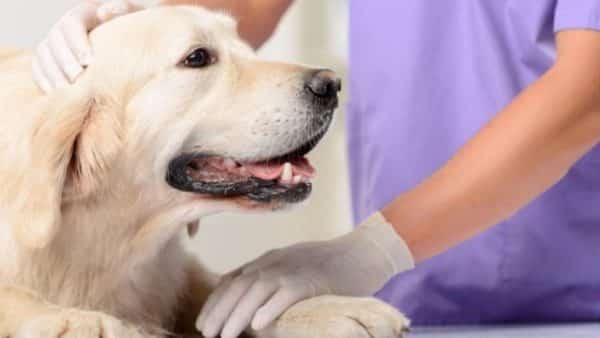 Is Neutering my Pup Always the Right Thing to Do?

With so many dogs being neutered every year and many people claiming it has many benefits, you might have thought of this question, “Should I neuter my dog?”

Well, that’s exactly what we will learn from this post. Today, let us take a look at the reasons why or why not you should neuter or spay your dog. Read on so you would have a better way of weighing your options. 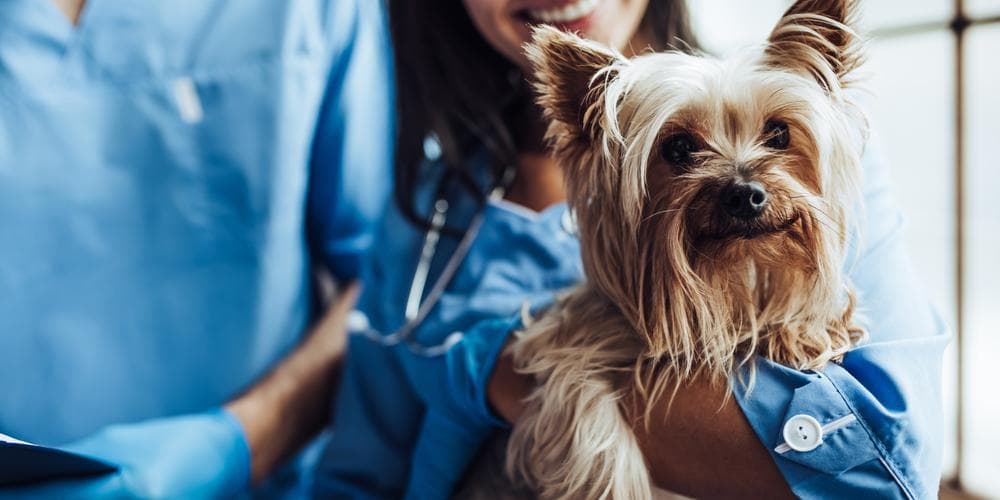 Reasons Why You Should Neuter Your Dog

The first reason you want to neuter or spay your dog is to prevent unwanted puppies. Of course, who wouldn’t want to have additional cute and cuddly puppies, right? However, some owners may not be ready for more responsibilities. This is one of the sad reasons some owners leave dogs in shelters or neglect them.

Since your male four-legged buddy is neutered, he doesn’t have the urge to mate. Neutered dogs are less likely to hump people’s legs, stuffed animals, pillows, and of course, other dogs. Not only that, but they don’t need to sneak out or run away just to find female dogs to mate with.

Intact males – the one that has not been neutered – have a fierce need to mark their territory. Male dogs can be very proud. The higher they spray their urine, the more confident and impressive they feel.

Some dogs can be very obsessed with marking their territories and will pull you to every tree, pole, and corner they see just to mark their territory. So, if you don’t like this behavior, castrating your dog is the way to go.

For female dogs, the benefit of spaying is it reduces the risk for uterine infections and breast cancer. The same is true with male dogs as neutering is known to prevent testicular cancer. 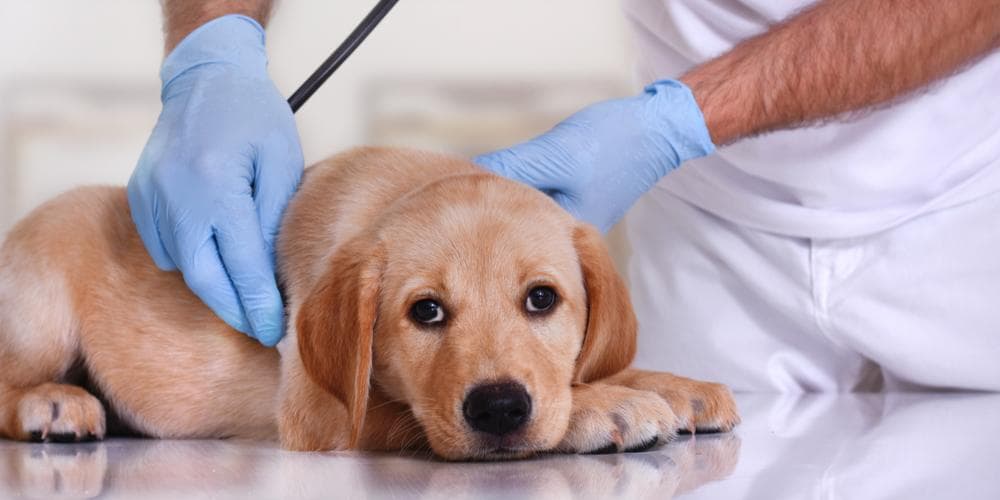 Reasons Why You Should Not Neuter Your Dog

Neutering your dog leads to infertility. For this reason, if you are going to use your dog for breeding, then you should not neuter your dog.

The reproductive system of your buddy affects the production of hormones. As you may know, hormones affect not just the growth, but also the mood of your pooch. In four to 12 months, your dog experiences a hormonal surge, which is generally believed to improve his confidence. This can alleviate some issues in some shy dogs. So, if you castrate your dog, he may not experience this extra boost of confidence.

Neutering is also known to increase the risk of obesity. For example, since male dogs don’t need to actively search for a mate, they will simply stay at home and be sedentary unless you give them other activities. Obesity can lead to heart disease, joint problems, diabetes, and pancreatitis. 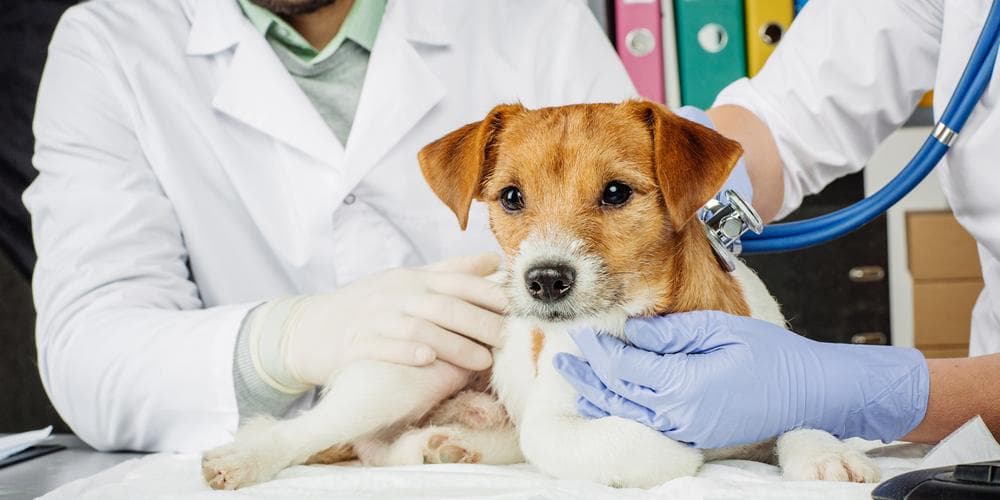 Aside from obesity, there are other medical conditions that could arise due to neutering your four-legged bestie. This could be hypothyroidism, hemangiosarcoma, geriatric cognitive impairment, torn ligaments, hip dysplasia, and bone cancer.

As you may imagine, the reproductive system of your buddy is part of his normal biological processes. So, removing them could have a detrimental effect on his health. 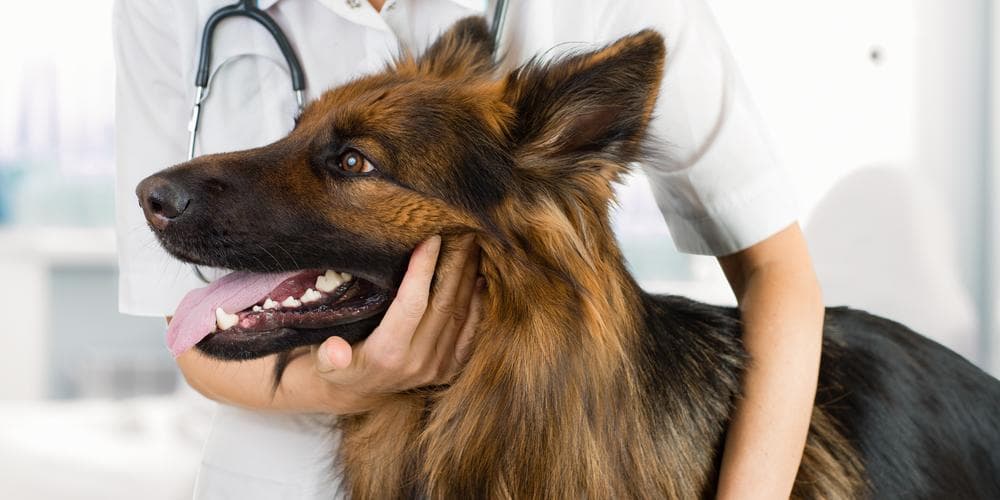 Should You Neuter or Spay Your Dog?

Now that you have read the two sides of the argument, it is up to you to make the right decision. We highly advise that you sit down and think this through. Neutering and spaying your best friend is a big decision to make. It has a life-long and permanent effect on your dog. The happiness, health, and future of your pooch depend on your decision. So, choose carefully.