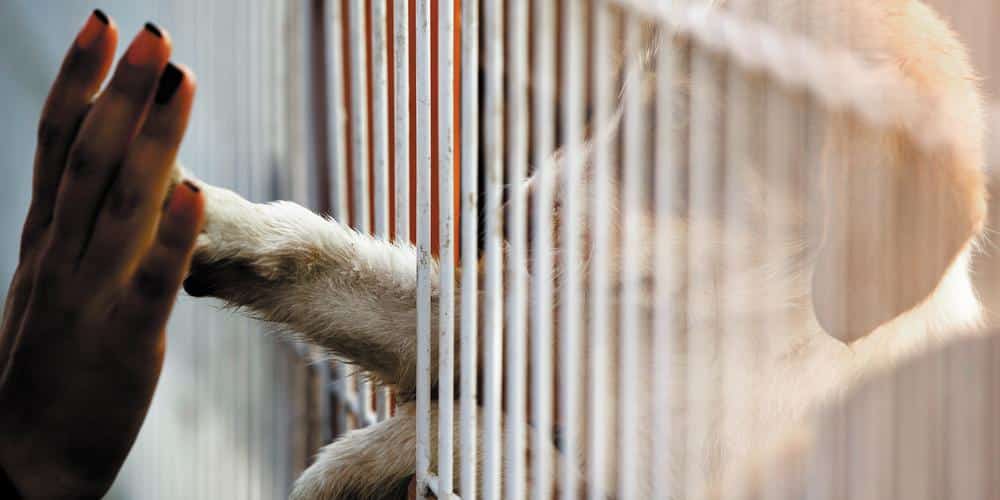 Kill-Shelters Are Not What You Think They Are 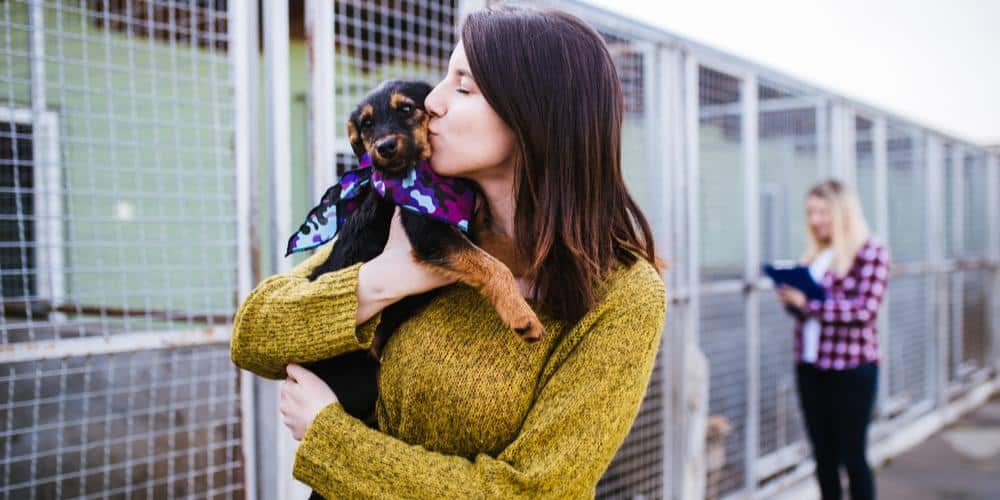 The term Kill Shelter is actually a misnomer and people should stop using it as it damages the image of a particular shelter.  In most cases, it is the municipal shelters that are tagged as shelters that allow euthanizations.

The main reason behind this is that these shelters are allowed to ensure they have enough space for all the animals they take in. Euthanizing the animals is an option for population management.

Sounds gruesome, but understand the reason behind this practice. Municipal shelters have a contract with the local government. They are an open submission facility. They are obligated to accept all dogs and cats surrendered to them. They are not allowed to refuse any animal.

Lack of Support for Kill-Shelters Is Causing  Other Problems

Now, here’s where things get worse. Because of the stigma these places receive, fewer and fewer people are willing to help them. People would rather go to other places to adopt pets, leaving kill-shelters overpopulated.

Imagine if people supported them. Fewer animals would be euthanized. Kill-shelters would be able to focus more on giving care and love to those animals that need them the most. 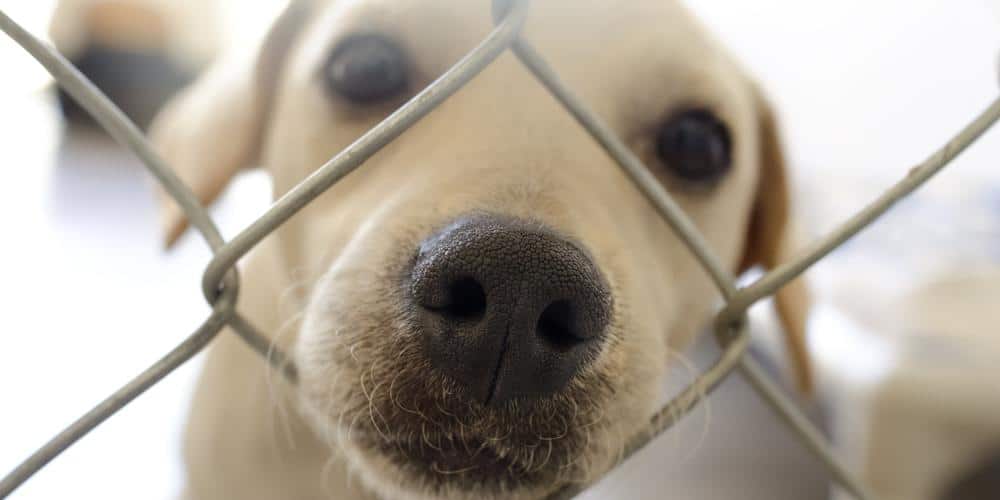 Is A No-Kill Shelter A Better Option?

The misconception needs to end. These generalizations can be damaging to all shelters. No-kill shelters are usually private organizations. One of the main differences from kill shelters is that they are allowed to turn away animals brought to them.

They have the option to pick and choose the animals they want. Thus, they are able to maintain a “no-kill” policy. With healthy, and good-looking animals, their adoption rate is higher compared to kill-shelters. While no-kill shelters are a great place for animals, the problem happens when animals are not accepted or their admission is delayed. 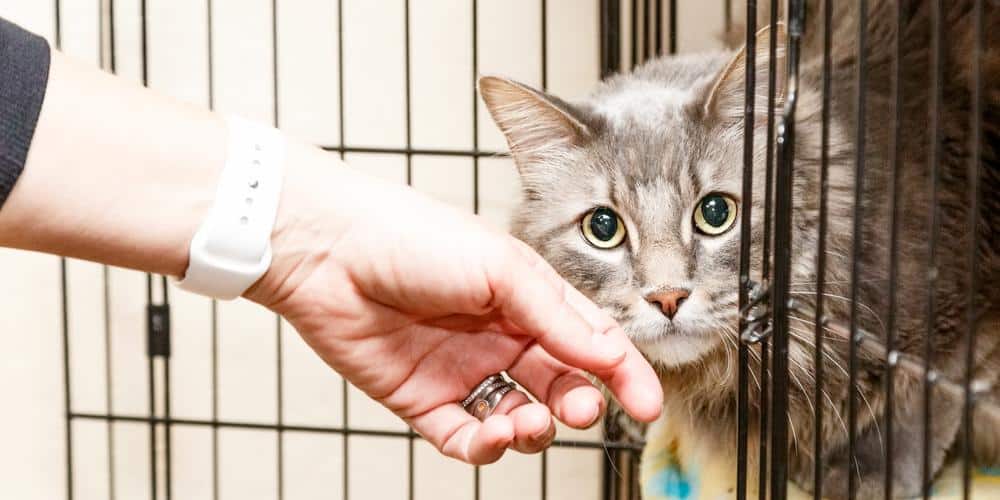 While the name may sound harsh, these facilities are filled with staff who are loving, caring, and responsible. They are dedicated to the care of animals. When everyone turns their back on these dogs or cats, these facilities accept and stand by them.

Every shelter that truly cares for animals accepts all the animals that come to them. Whether they are elderly, aggressive, badly injured, or diseased, every animal deserves love and respect.

For this reason, support your local municipal shelters. Get in touch with them now to learn more about how you can help.