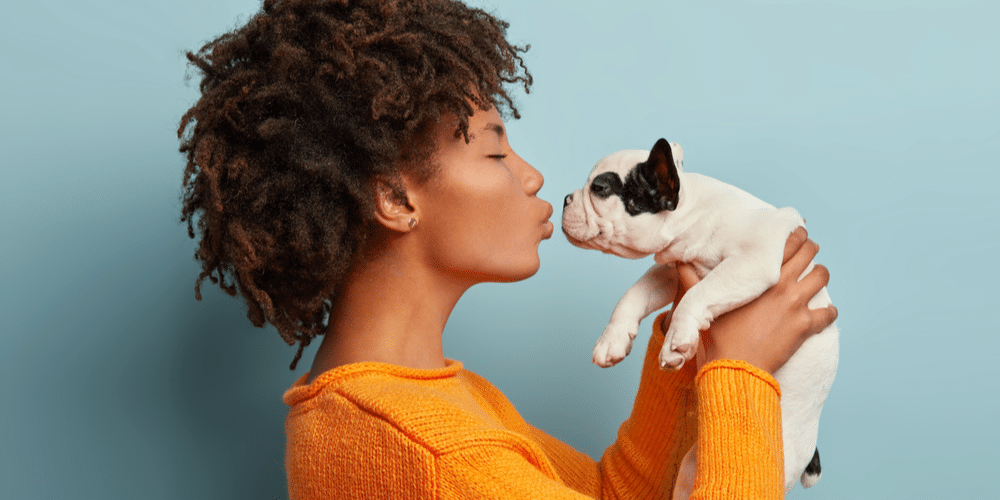 Age may be anything but a number but there are recent studies showing that the age of your furry companion might bring on personality changes.

Your puppy changes as they age, just like humans.  Along with the physical changes, they also have some personality changes as well. It can be frustrating not knowing when they undergo these character shifts. Fortunately, we’re about to give you answers to some common questions you might have.

Recently, Scientific Reports published a study that attempted to find when those changes occur and what personality traits of your pup is likely to change during that time. 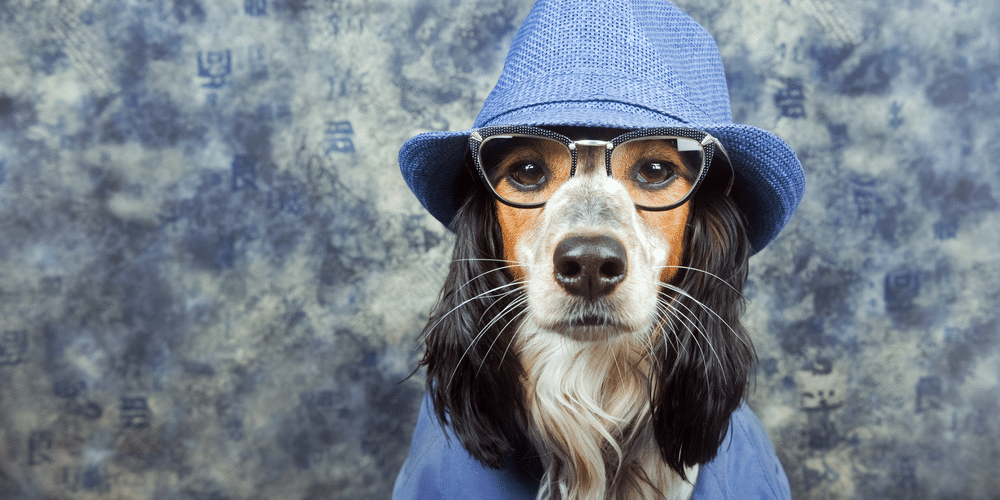 A dog’s personality changes over time, and, on average, every dog becomes less active and less curious as they age.” Lead researcher, Borbála Turcsán, and her team gathered 217 different pups all ranging in age from six months to 15 years at the onset of the study.

Researchers used the Vienna Dog Personality Test to evaluate the animals on a number of factors. Four years later, the same researchers invited the dogs who were still living back to study the differences and make comparisons to their earlier findings. 37 pups returned and the results were surprising. 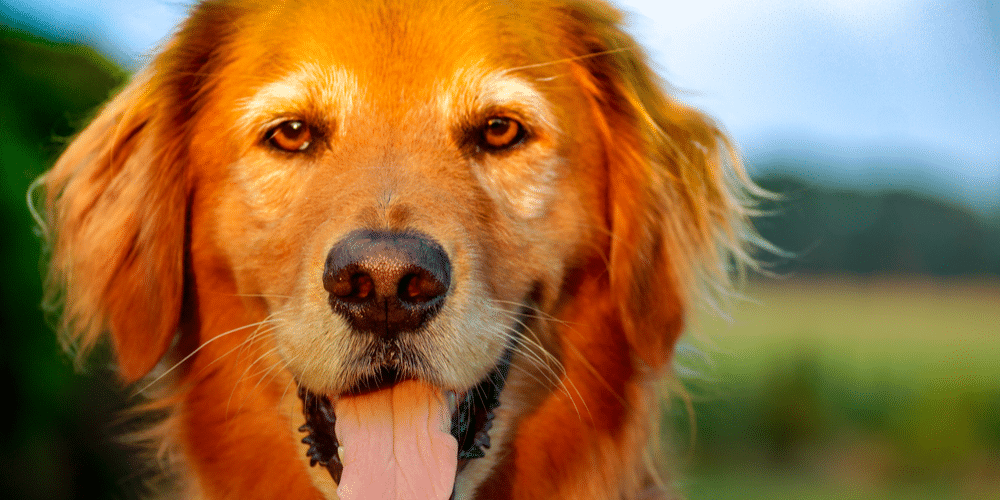 How Did The Pups Measure Up?

A variety of tests were performed to measure different aspects of the pup’s personalities. The experiment started with an Exploration test where dogs were allowed to explore the room and different objects in the room for one minute while their owner stood unresponsive in the middle of the room.

Pups then took part in a Frustration test where experimenters swung a large piece of sausage on a stick in front of the dogs nose just out of reach. After taking more tests that showcased obedience and calming behaviors, the dogs were given a final test of problem-solving.

This would help researchers discover the mental strength of the various aged pups by having their owner’s teach their pups to remove a covering so that their pup could access the treat. 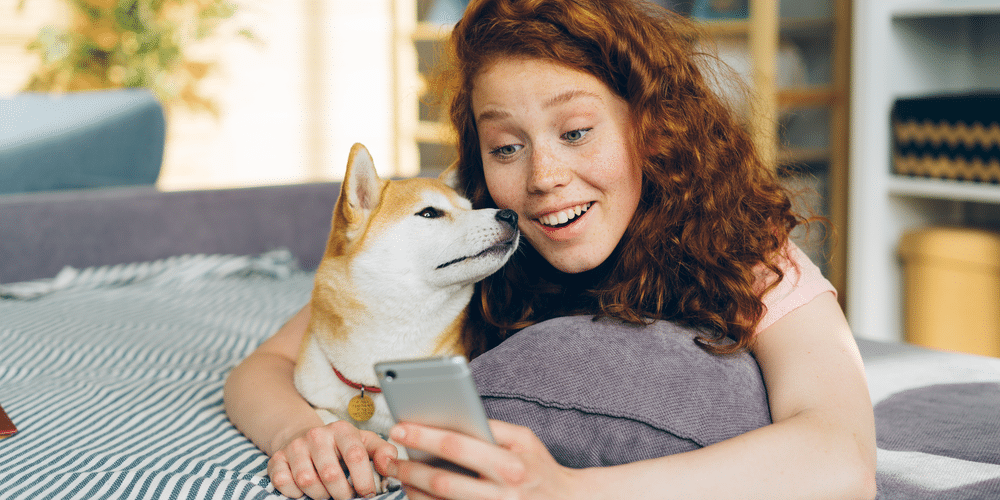 The Need For Socialization Remains the Same

After the tests were completed, researchers compared the most active and curious dogs from the initial test to the current results. Four years later, they discovered that the most active pups were still the most active as a group. Individually, they were all less active then they once were.

Overall, the study showed that a dog’s attentiveness and problem solving skills were the most impacted; and changed throughout their lives. Another personality trait that changed was the dog’s natural sense of curiosity. By the time they reached three-years-old, their curiosity level was much lower when it came to seeking out new toys, etc.

While socialization remained unchanged for most, their activeness decreased as they got older. Dr. Katherine Houpt, a professor at Cornell University stated “This wasn’t terribly surprising.” She added, “Something that was surprising to me is that dogs don’t seem to get particularly more intolerant of frustration as they get older.” 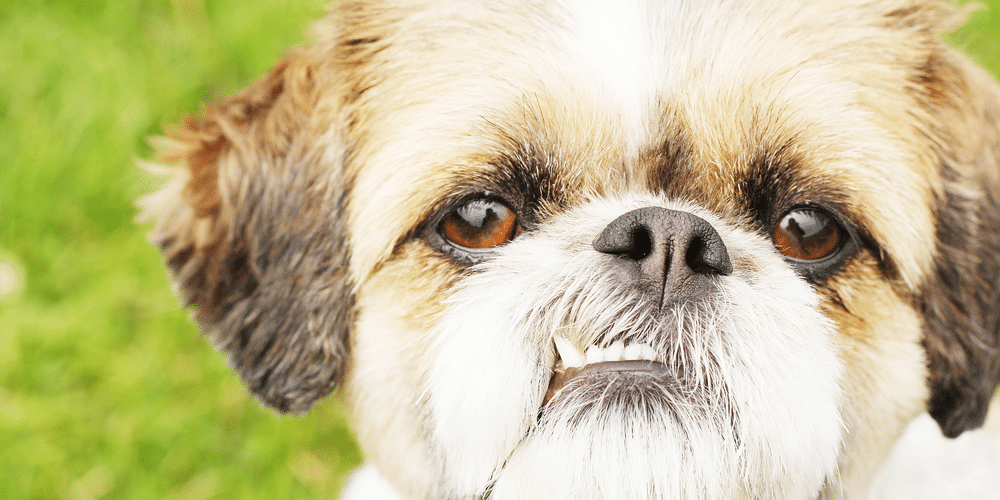 An Oldie But A Goodie

While dogs get less active with age, their socialization and need for companionship remains high. When they are young, be more active with them and as they get older, add in more mental stimulation and gentle playtime. These little things will go a long way in keeping your pet healthy and happy!