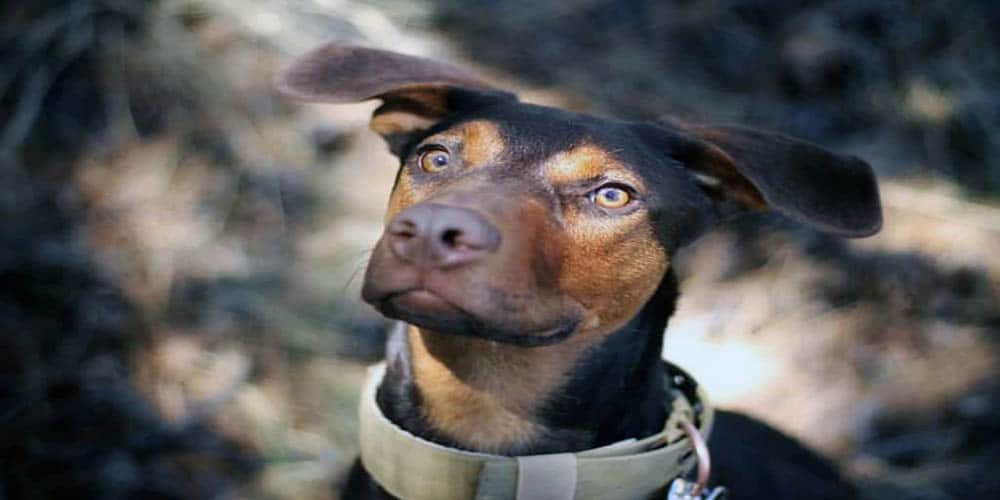 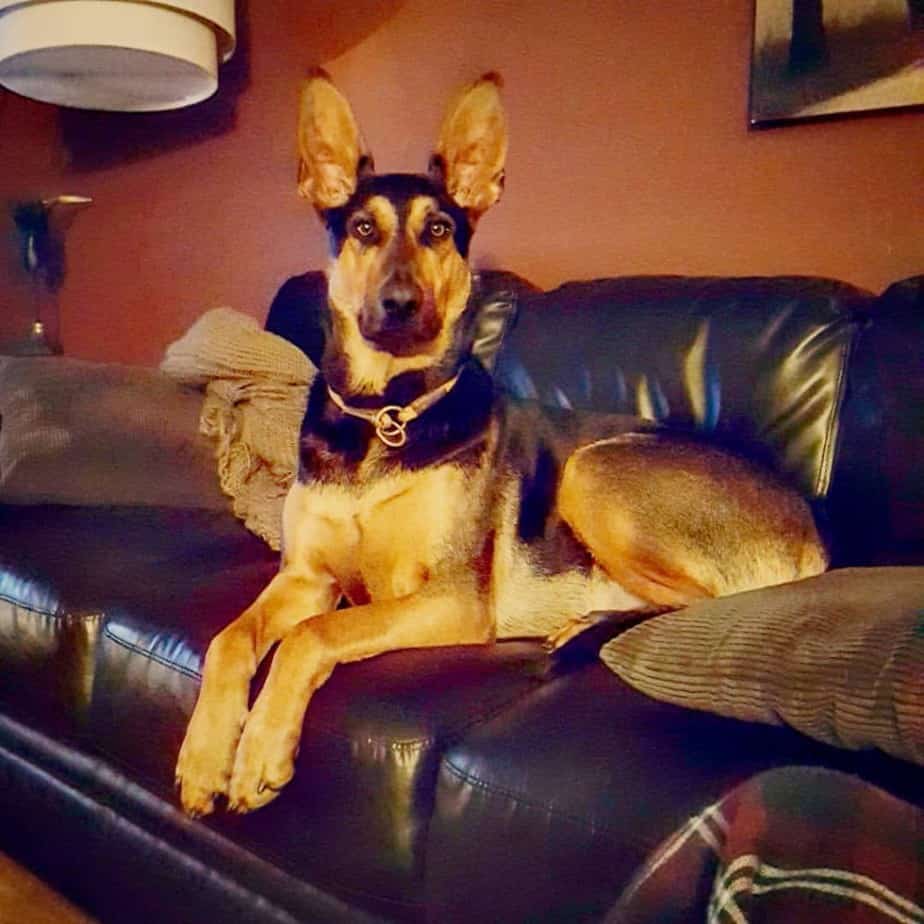 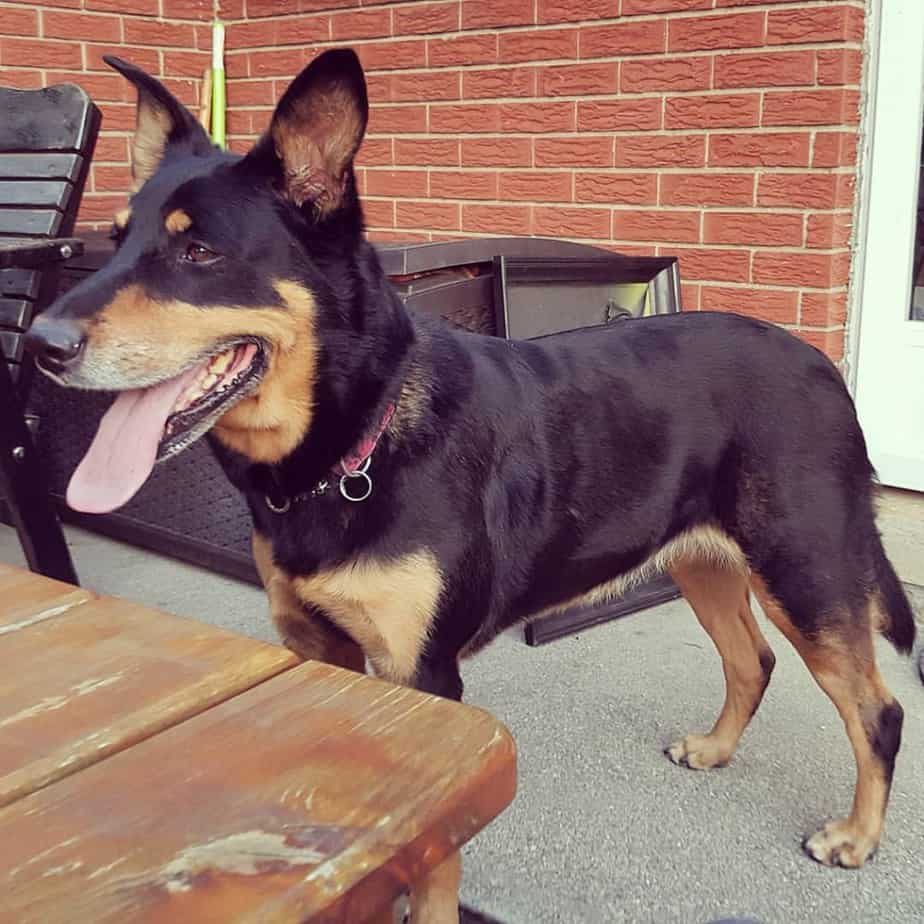 3 Reasons Why You Should Get a German Shepherd Doberman Crossbreed 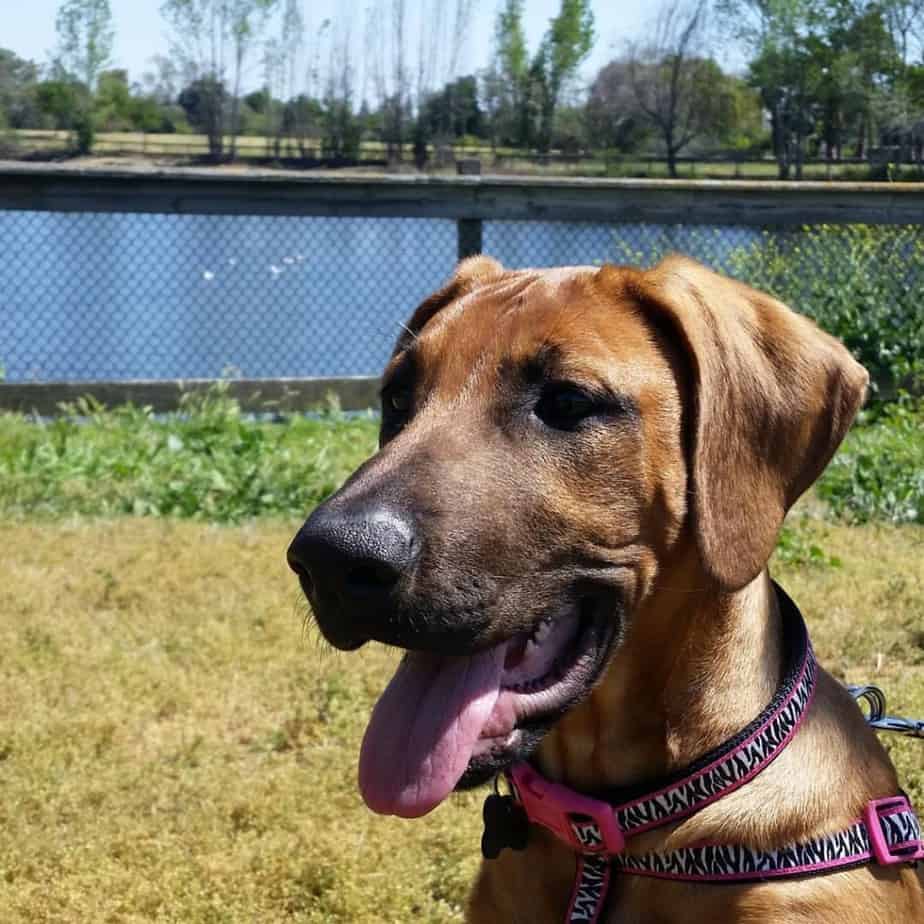 Choosing the dog breed that aligns with your lifestyle is the most important decision you can make. Every year tens of thousands of dogs are abandoned or put up for adoption because the owner was irresponsible and didn’t do their research before choosing a dog that isn’t a great for their lifestyle.

Here are the most popular German Shepherd Mixes:

Appearance, Personality and Traits of a Doberman Mixed with German Shepherd 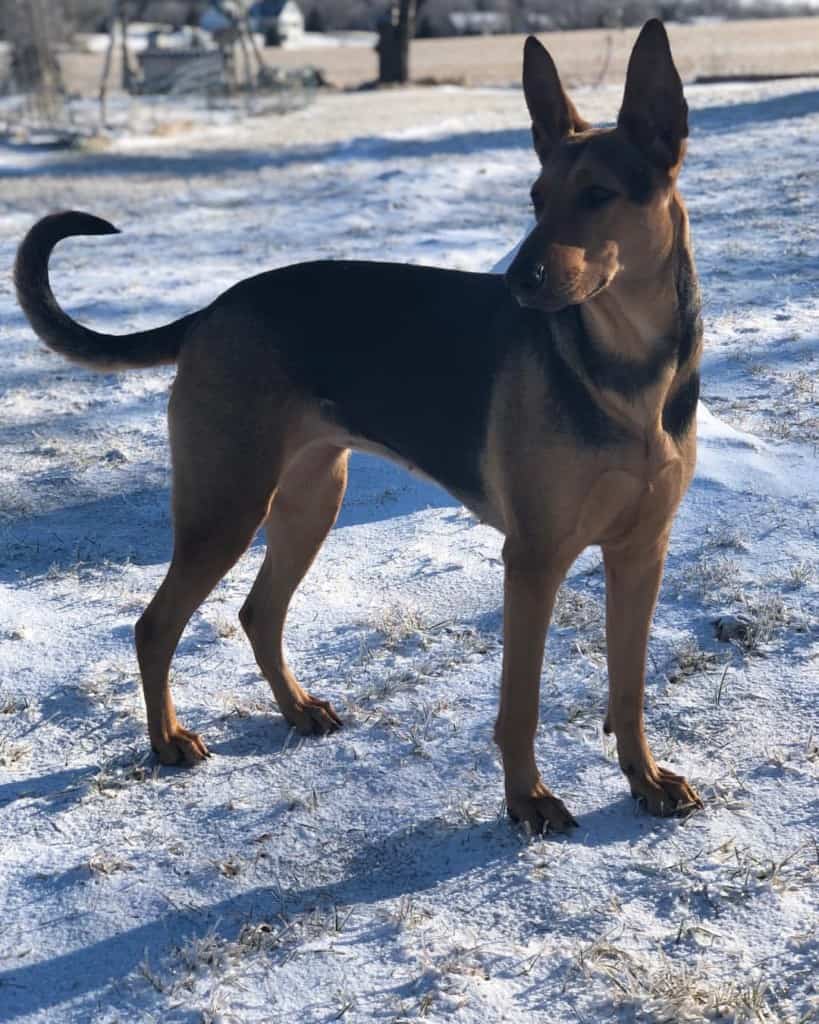 This is a big dog with a robust feature which makes it stand ferocious. Its intimidating look also comes with a courageous personality. The Doberman German Shepherd mix can heavily rely on its guarding instincts can cause unintended harm on other people or animals. The dog’s aggressive nature is hardwired in it but can be put under control by establishing boundaries and mutual understanding. Since the dog is highly intelligent, it will learn how to behave correctly in front of different situations and learn new social skills that may help the dog in acting on its suspicions.

The Doberman German Shepherd has a life expectancy of about 13 years. You could also prolong the dog’s lifespan by taking it to the vet for vaccinations and providing it with a variety of whole foods and nutritious dog food. 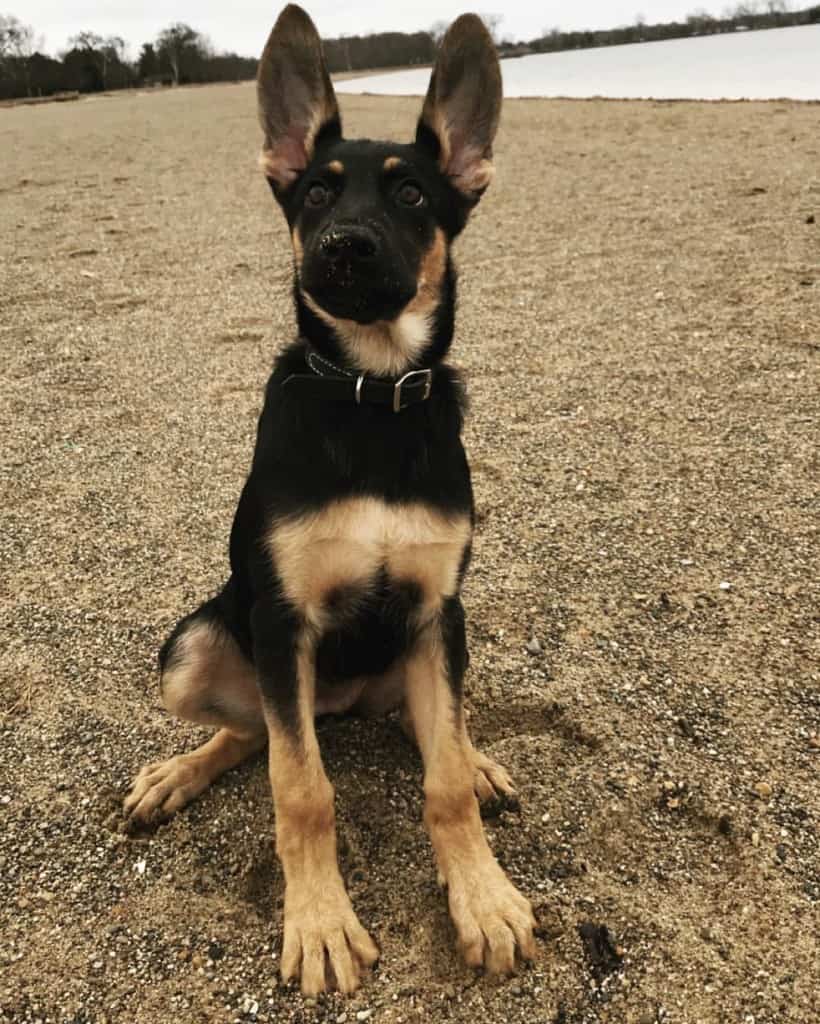 Before buying a Doberman German Shepherd puppy, you need to consider the budget and expenses involved after paying for its ownership. About more than one thousand and five hundred dollars is required for purchasing the puppy and providing it with medicines and vaccinations. The typical price of a German Shepherd and Doberman Pinscher offspring range from four hundred and fifty dollars to five hundred dollars.

The best way of looking for this puppy is by checking out dog breeders who specialize in breeding Doberman German Shepherd offspring. To guarantee the quality of your puppy, you should consider reputable dog breeders because the parents of the puppy are surely healthy with offspring that are less likely to inherit “bad” or unhealthy genes. Besides crossing out possible health issues from parent dogs, your other concern when looking for quality breeders is the price of their puppies.

Another budget-friendly method is by looking at adoption centers or Doberman German Shepherd mix breeders who are open to adoption. You should expect to be interviewed by the staff since they need to ensure their dog’s overall wellbeing once it’s released to you. An excellent and responsible dog breeder is someone who makes as many background checks on the buyer as possible. Below are some dog breeders and websites to get a Doberman German Shepherd puppy:

You can also buy the puppy online for as long as you take the responsibility of double checking the background of the seller just as you would with a dog breeder. You could also attend professional dog shows, contact or join dog clubs, or talk with a veterinarian who may know or refer a Doberman German Shepherd mix breeder to you. 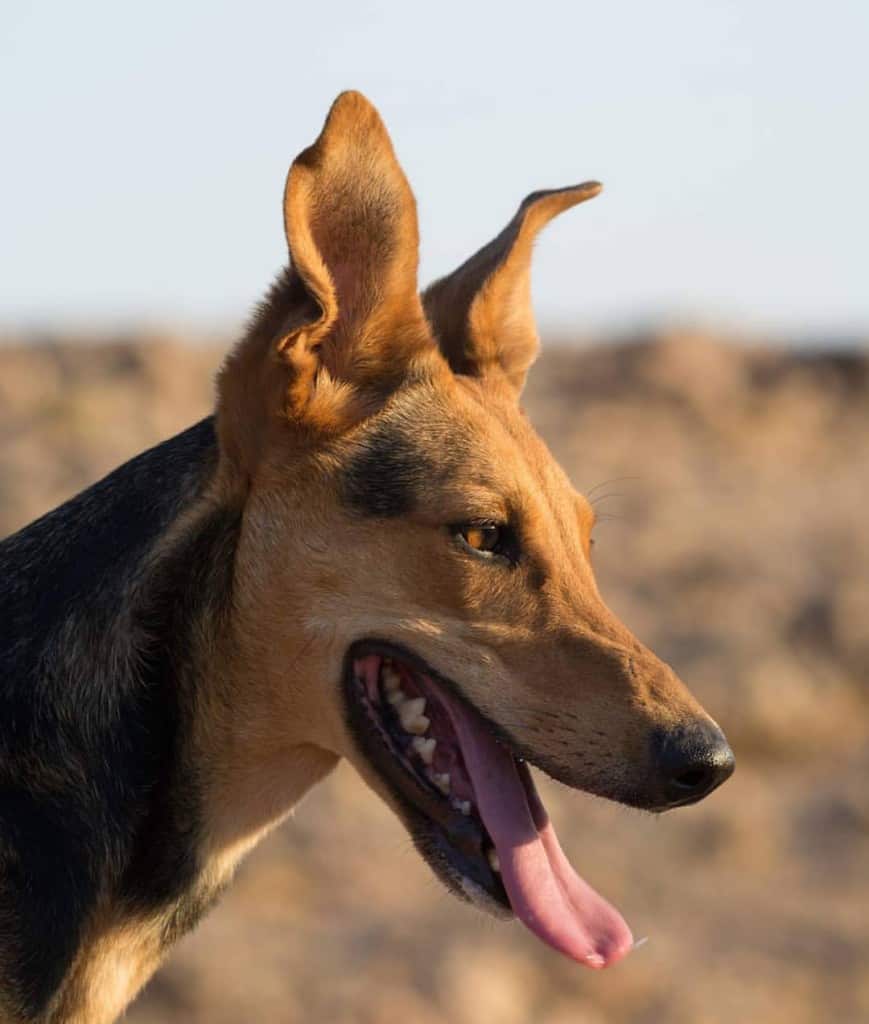 A Doberman German Shepherd mix may require a low to moderate degree of grooming for its coat. Since the dog would appear like its Doberman parent dog, its short hair does not result in excessive shedding. You should brush the dog’s coat about three to four times a week. The Doberman German Shepherd does not like bathing in water, so the dog should be trained to tolerate bath time during puppyhood. Here is a list of dog shampoo and moisturizer products:

Do not forget about maintaining the nails of the dog. Just like many dogs, the Doberman German Shepherd mix also needs its nails trimmed using specialized nail clippers for dogs. The occasional cleaning of the ears and brushing of the teeth should be done as well. 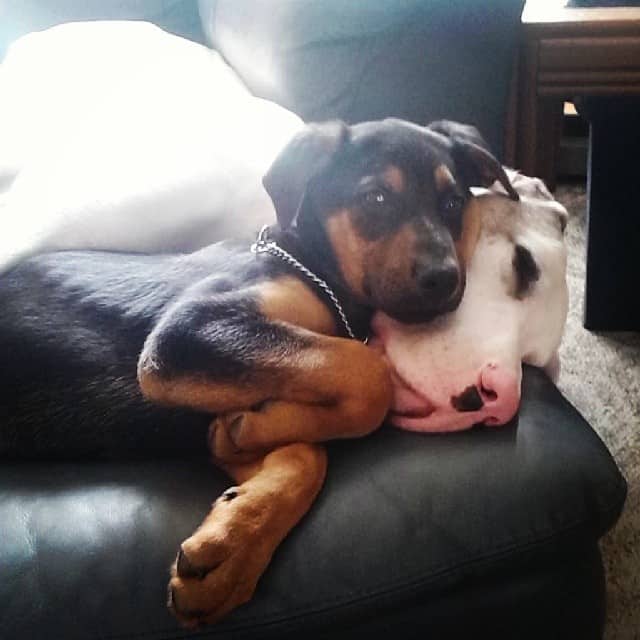 The Doberman German Shepherd mix has little to no health conditions or issues, but it is still prone to illnesses that the Doberman Pinscher and German Shepherd have. Regular exercises and occasional visits to the vet is recommended to prevent the following health problems:

The Doberman German Shepherd mix does not necessarily have any health issues or illnesses that were explicitly pointed out. Nevertheless, the sicknesses and health problems that were mentioned above can still be passed on to the offspring derived from the genes of both parent dogs. 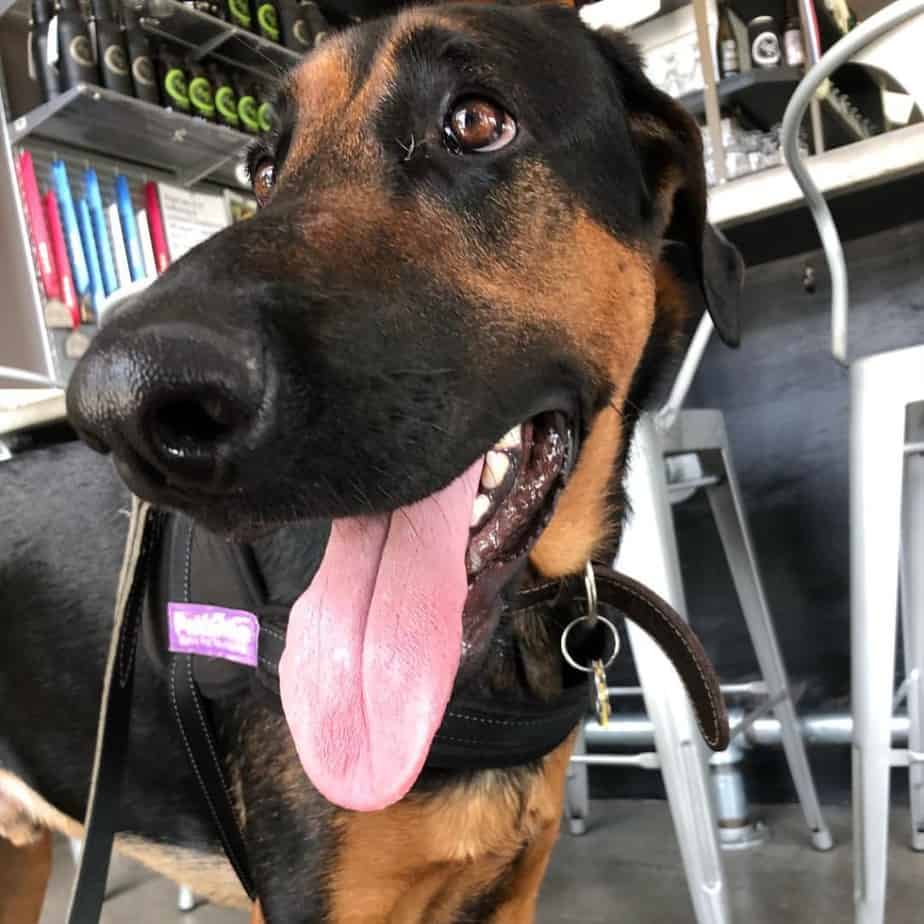 As a big and energetic breed, the Doberman German Shepherd mix may eat plenty of food and become obese if the dog is not supplemented with proper nutrition and a balanced diet. It needs to consume substantial amounts of protein and a moderate amount of carbohydrates and fats and is fed twice a day depending on the activities that the dog did during the day. Here are some dog food suggestions for your dog:

When choosing a dog food with high protein content, you should always check the label and look for words including “chicken,” “lamb” or “salmon” and understanding that the ingredients are ordered by the highest to the lowest available amounts found in the dog food.

Feeding your German Shepherd Chow mix should have a balanced diet just like any other dog. You should consult with your veterinarian about these dog foods and devise a holistic dietary plan. Too much protein is too much calorie for the dog and may result in too much weight.

Your hairy companion deserves the best, so choose the highest-quality dry dog food in the market you can find. You might get some ideas in Wellness Core Dog Food, Dog For Dog Food, or Nutra Thrive dog food supplement.

Whelps need the energy to be active, and lots of vitamins and minerals too. Food that rounds off everything their body needs is on the best puppy food brands list. Older canines have different necessities, so take a look at the best senior dry dog food list. It will help them stay strong and show off proudly. Steer clear of the worst dry dog food at all costs, as your pup won’t benefit from it.

You can also find useful ideas on the best dry dog food for small dogs or best large breed dry dog food lists, which may contain some food that your pooch will adore. Don’t forget to seek advice from your vet before making any bigger changes in your dog’s diet. 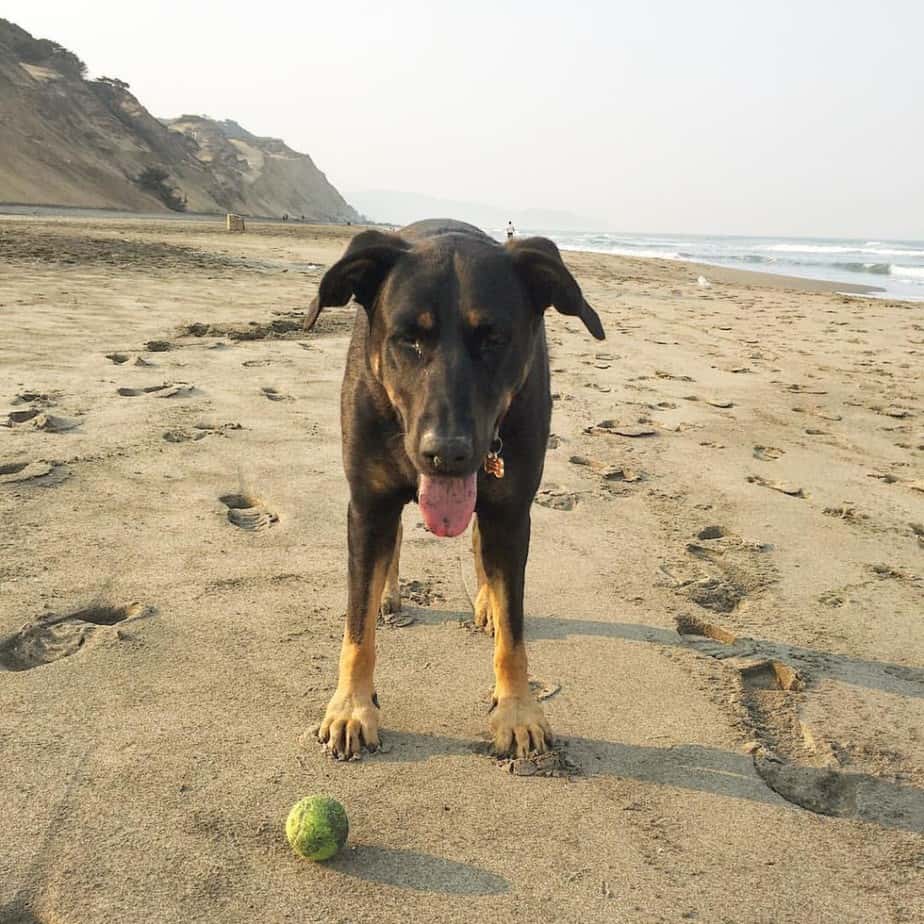 This is an active and energetic dog with parent dogs that were bred for working. The Doberman German Shepherd mix requires a substantial amount of exercise to channel and release its stored energy. Intellectual activities are also sufficient sources of mental stimulation for the dog. Below are some activities for the dog: 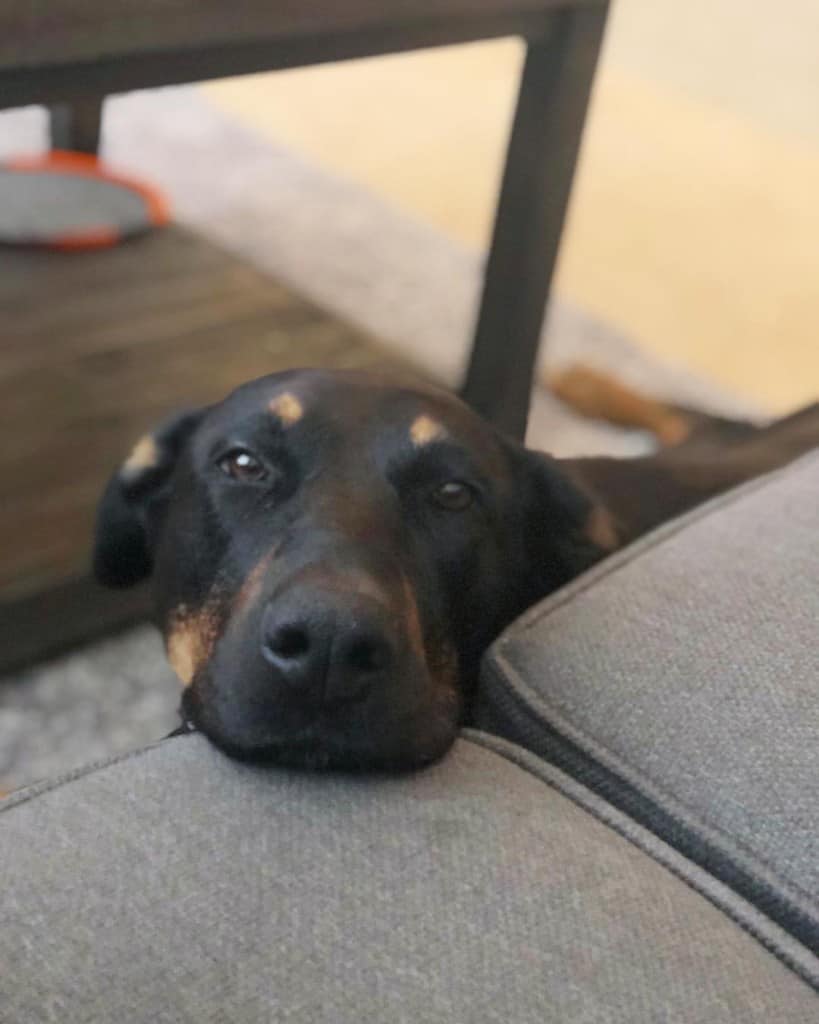 Training your Doberman German Shepherd mix should be done as early as possible. Both the Doberman and the German Shepherd are renowned guarding dogs and, and its offspring are more likely to display aggressive behavior towards suspicions and threats. The dog should learn how to safely interact with different people and animals, especially with children. Here are some training methods that you could apply to the dog: 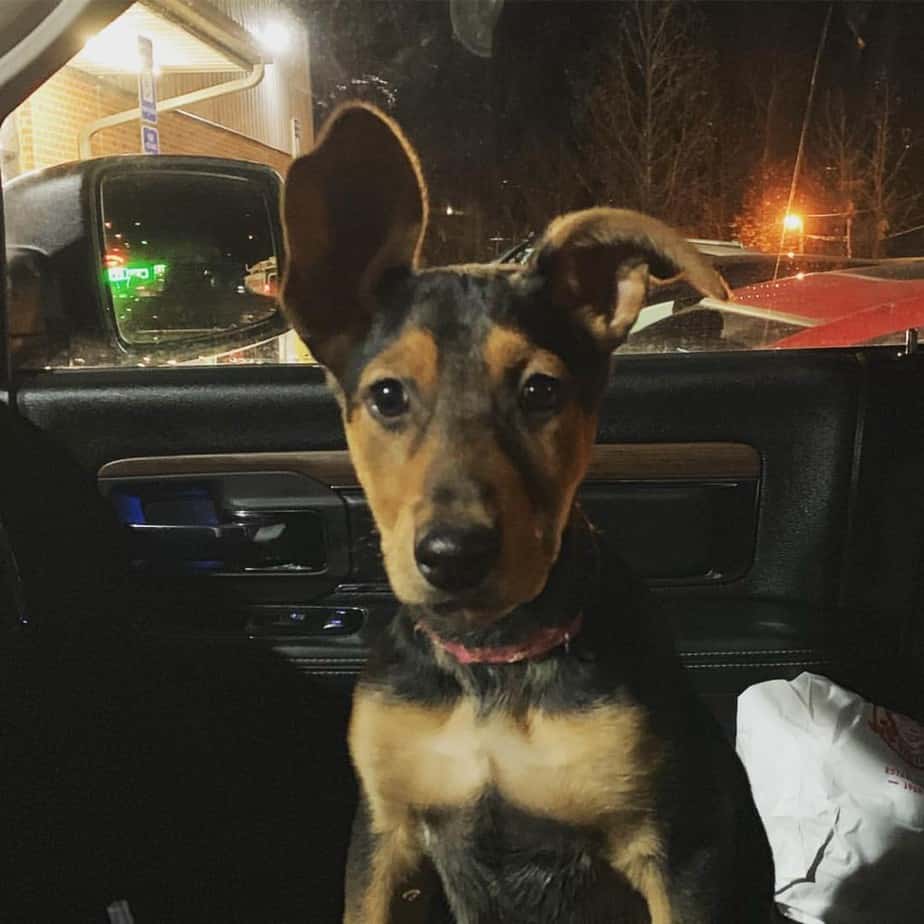 Doberman German Shepherds can generally be intimidating pets for a family. The dog may be naturally predisposed to aggression, but this destructive behavior is for the sake of its owner’s safety and protection. Knowing how to address this reaction of the dog on its guarding instincts is vital before it grows older. Again and again, socialization can significantly have an impact on the dog’s future with the family since it needs to learn how to control its natural tendencies.

You should consider getting one as a puppy and introduce it to all the family members and people who frequently visit your house so that the dog won’t treat them like a threat. But the Doberman German Shepherd mix is also a loyal and affectionate dog once it grows up. It may even feel emotional when its owner deprives the dog of reciprocation or companionship. It has immense loyalty and will always protect you when it thinks that you’re in danger. They make excellent guard dogs and make intruders think twice before barging into your house.

The dog needs a backyard space to deplete its energy levels throughout the day. It is not an ideal dog for people living in an apartment since the dog may always feel insecure and wary of strangers that walk the hallways every day. It may even act more aggressively to different people who you interact with and affect your social life as well. In terms of lifestyle, the Doberman German Shepherd mix will thrive well with people who are active outdoors or who are willing to adjust to the dog’s athleticism. If your family lives in colder states and have fewer opportunities to bring out the dog, then it is not a suitable dog for you.

Altogether, the Doberman German Shepherd mix makes a fearsome but loving family dog. It may not be the best dog for children or first-timers, but you can easily get around the dog’s less favorable side and turn it into a more family-oriented pet. The important thing to remember is that it is a dog that will protect the family with its life no matter how dangerous the situation could escalate