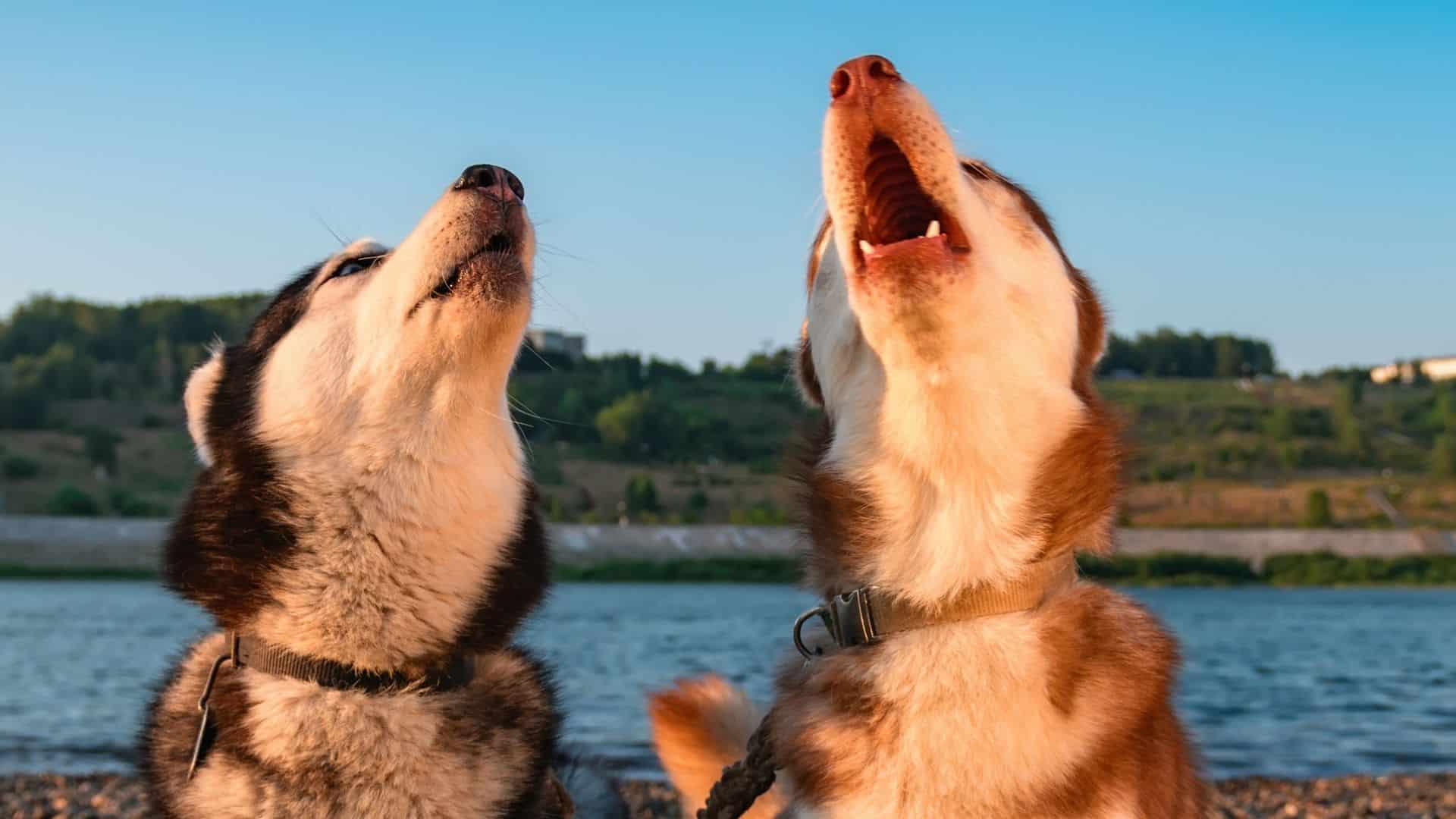 Why Is My Dog Howling? Causes, Treatment, and Prevention

Why Do Dogs Howl?

Do dogs howling at night give you the shivers? Despite religious superstitions associated with this common canine behavior, howling in dogs is actually a primal behavior that is powered by genes they share with their ancient ancestor, the wolf.

Dogs communicate in a variety of ways. These may be in the form of pheromones, body postures (body language), or vocal communication.

Aside from barking, growling, whining, whimpering, screaming, panting, and sighing, vocal communication also includes howling. Among these types of vocalization, howling is the one that travels the farthest.

Howling in dogs is instinctual. It can be a natural response to something in the dog’s environment or it could be triggered by an underlying issue. Dogs also respond to high-frequency sounds like emergency sirens by howling. Excessive howling can also be your dog’s way of seeking your attention because he’s in trouble. 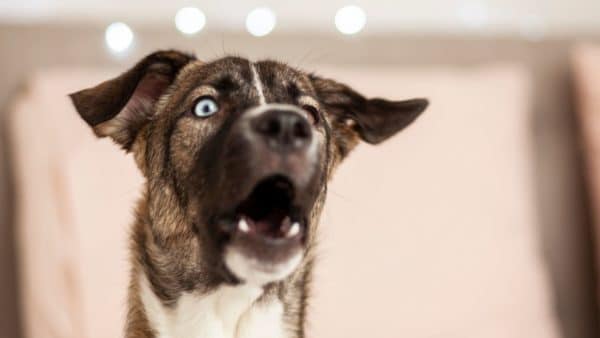 What Causes Dogs to Howl?

There are many reasons why your dog may be howling. Most of the time, there is nothing to worry about. However, there are some instances when you should take notice and probably call the vet.

Dogs Howl Because They Want Your Attention

When your dog learns that a piercing howl could easily get you to notice him, he will try to engage in the behavior just to have some of your undivided attention. This is one form of verbal canine manipulation that pet owners must learn not to reinforce.

Dogs Howl Because They Are Sending You A Warning

Howling announces boundaries and warns off potential predators. Howling can be a dog’s way of alerting the other members of the pack, humans, and dogs alike, that there is a perceived threat to their territory.

Dogs also howl to warn intruders to keep out of their territory. When an approaching dog hears the howling, he will know that another dog has already claimed the area and no welcome mat will be rolled out for any visitors.

A dog may also howl when he sees a stranger approaching the house.

Just like wolves in the wild, howling helps keep away potential predators. It is a form of defense mechanism to ensure the pack’s safety.

Dogs Howl to Announce Their Presence

A dog that is approaching an unfamiliar territory may howl to announce their presence to resident dogs. By doing so, the arrival of the dog won’t come as a surprise or be too startling to the resident dogs.

Dogs Howl to Communicate With Other Dogs

Even with domestication, a dog’s pack instinct is still strong. Howling is one way to keep in touch with other members of the pack and keep tabs on each other.

In the past, part of the pack stays in their territory while other members hunt. During these hunting forays, members of the pack howl to find each other. Dogs that are left at home also howl to let the hunting party know the location of their home base and guide them back to safety. In this situation, howling serves like a homing beacon.

Knowing this, you should stop wondering why your home-alone dog suddenly starts howling when he hears you driving up to your house or when he sees you walking up the steps. It is your canine buddy’s way of guiding you safely back home.

Dogs Howl In Response to High-Frequency Noises Or Sounds

Howling in dogs can be a response to environmental triggers, such as sirens from police cars, ambulances, or fire trucks.

The reason why a dog suddenly sits ups at the sound of approaching sirens and joins in the wailing remains a mystery. Some experts say it’s because of the high pitch or frequency of these sounds that awoke some wolf instinct in them.

But there have been studies in which dogs were observed to respond to certain sounds by howling. The triggers vary and may include the sound of musical instruments, music on the speakers, or even people howling at their dogs.

Dogs Howl As A Response to Feeling Anxiety or Stress

“Why does my dog howl when I leave?” This is a common question by many pet parents who leave their dogs home alone while they work.

A dog that is left home alone too often can develop separation anxiety. As soon as the door closes behind their owners, dogs will start howling. The howling soon stops as soon as the owner gets home.

You can tell that your dog’s howling is caused by separation anxiety when it’s accompanied by other undesirable behaviors such as inappropriate elimination, destructive behavior, etc. 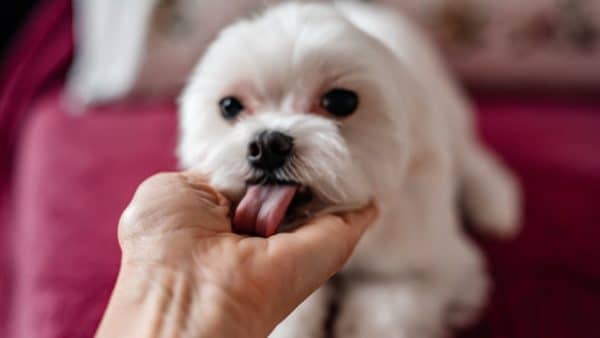 Dogs Howl When They Are Injured

Some howls can simply be a nuisance but some howls cannot be ignored. An injury may cause your normally quiet dog to start howling. Just like people, dogs cry when they’re hurt or suffering from an underlining issue. Howling vocalizes the pain that they feel. If this is the case, it is highly recommended to have your pet checked by your veterinarian.

Dogs Howl When They Are Excited

In the past, wild dogs howl when they have cornered or caught prey to alert others. This is another trait that domestic hunting dogs continue to display.  Your dog’s hunting instincts make him excited whenever he finds a treasure in his territory. Howling is your pet’s way of announcing what he has found and how proud and excited he is to show it to you.

Dogs Howl When They Are Dreaming

A dog may howl, growl, bark, or whimper when they are in the middle of a dream. These vocalizations may be accompanied by body movements, such as tail or leg movements, quivering, or rapid breathing. Animal behaviorists associate these sounds and movements as emotional expressions to their dream. 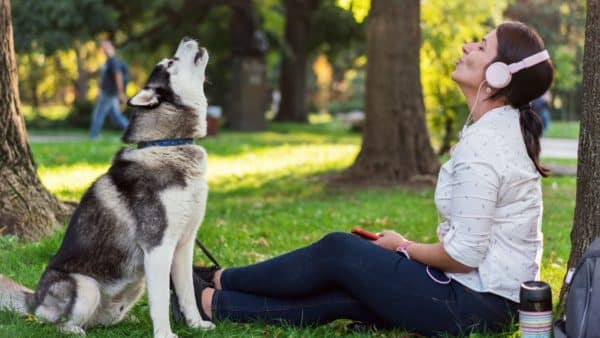 Some Dogs Howl Or Sing More Than Others

Perhaps your dog belongs to a dog breed group that is known to howl or ‘sing’. Howling can be a distinct trait of certain breeds such as:

How Do I Stop My Dog From Howling?

Once you have identified the answer to your question, “why is my dog howling?”, you can take steps to address the issue.

If your usually quiet dog starts howling, you should make sure that your dog is not ill. A visit to your veterinarian will tell if the behavior is caused by an underlying health issue.

But if your pet is given a clean bill of health, the next step is to determine whether your pet’s howling is a behavioral problem. 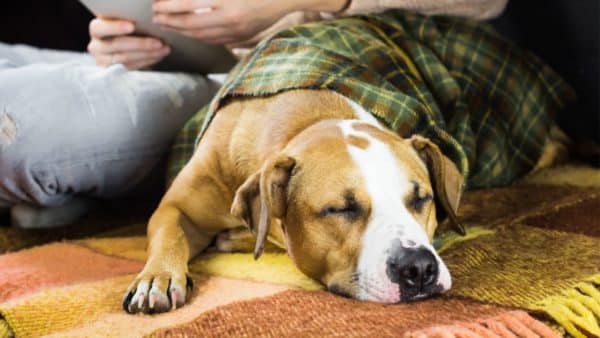 Tips On Prevent A Dog From Howling When Left Alone

Many dogs with separation anxiety respond well to additional physical and mental stimulation, like chew toys, toy puzzles, dog-friendly music, etc. But other dogs may require retraining and behavior medications to address the situation. Severe cases of separation anxiety may warrant the help of a professional dog behaviorist.

Tips On Preventing A Dog From Howling In Response To Sounds

This type of howling generally stops when the sound stops. It isn’t really much of a bother except when the trigger occurs frequently. In this case, your dog’s howling can be addressed with desensitization and counterconditioning.

Train the dog to become familiar with the sound and they will generally stop howling.

If your dog has learned that howling can get you running to its side to check what’s wrong, you should stop reinforcing the behavior. When your pet starts howling, don’t give it any form of attention, negative or positive. Shouting at it to stop won’t do you any good. In fact, your pet may continue to howl because of the attention.

Remember that when dogs engage in attention-seeking behaviors, negative attention is better than no attention at all.

Turn and walk away from your howling pet. Ignore the behavior, and it will eventually send a message that howling doesn’t work.  Offer your fur buddy a treat and some attention after five seconds of silence to reinforce to your four-legged buddy that it does not need to howl to get your attention.

Dogs are social creatures. They are sensitive to everything that’s happening in their environment and react in ways that are fueled by their genes and instincts.

Perhaps your dog’s howling is just his way of telling you that he wants to spend more time with you.

Being social creatures, dogs thrive with lots of interaction from their humans. Try spending more time with your canine buddy and create lots of opportunities for your pet’s physical and mental stimulation. 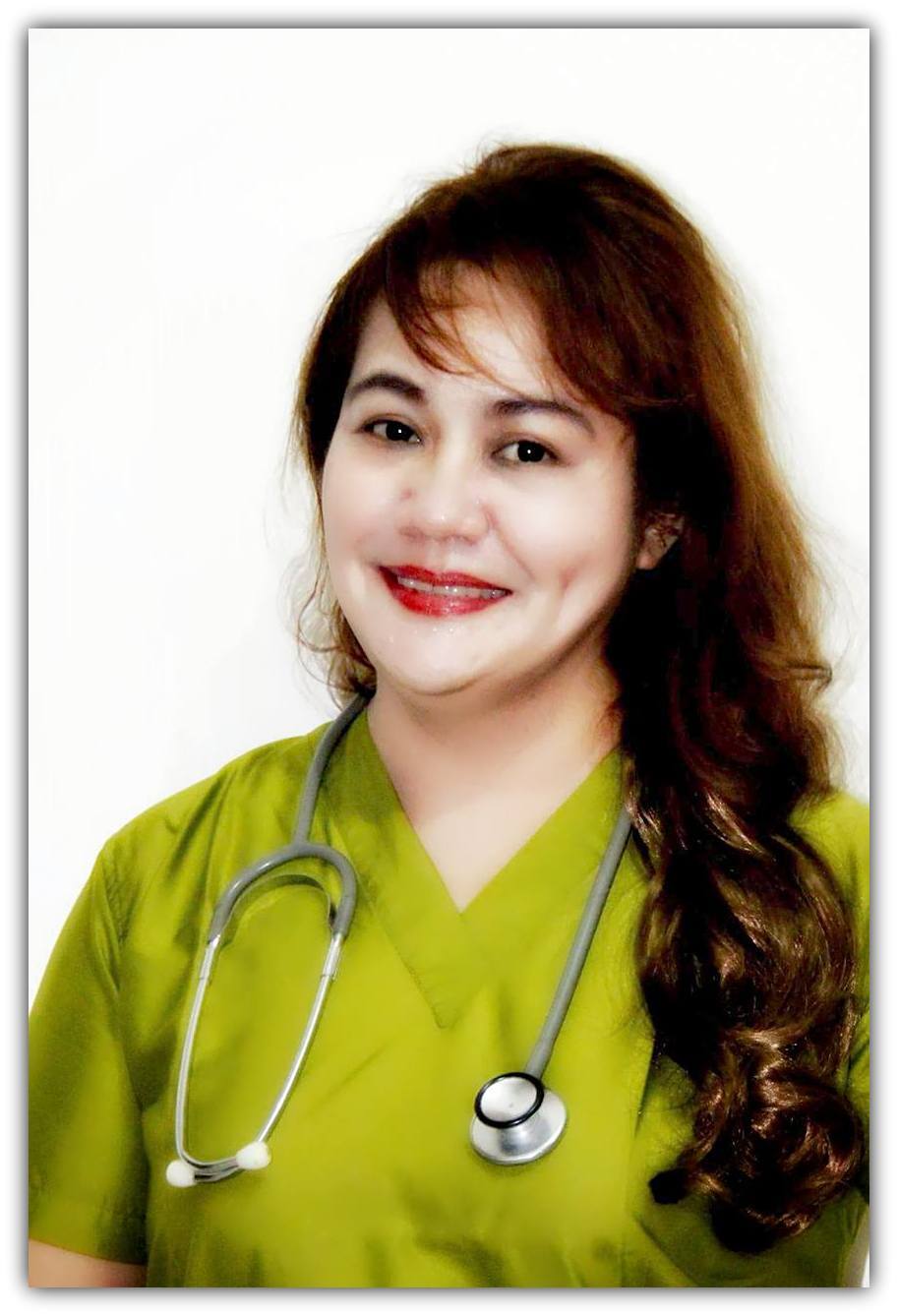 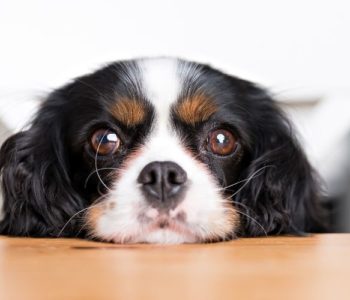 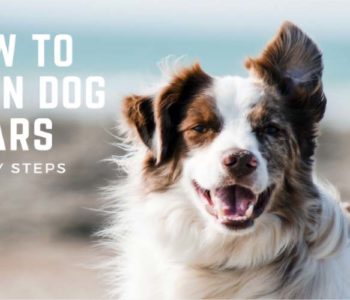 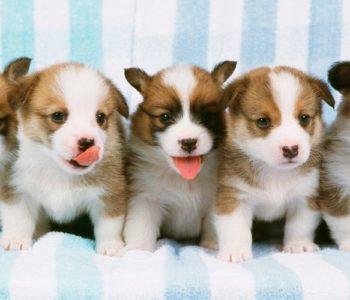 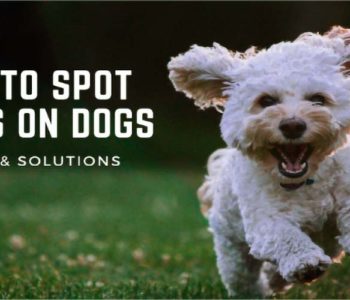 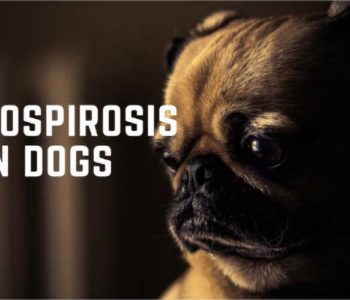 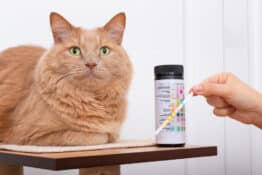 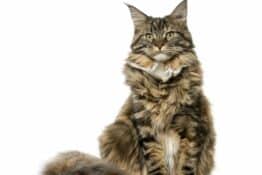 Maine Coon Temperament: Is This Feline The Right Fit For ... 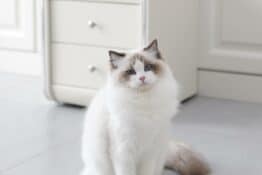 Does A Shorthair Ragdoll Cat Exist? The Curious Case Reve... 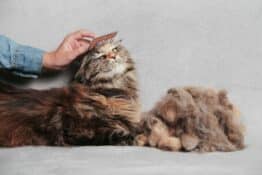 Do Maine Coon Cats Shed? – A Comprehensive Guide To...