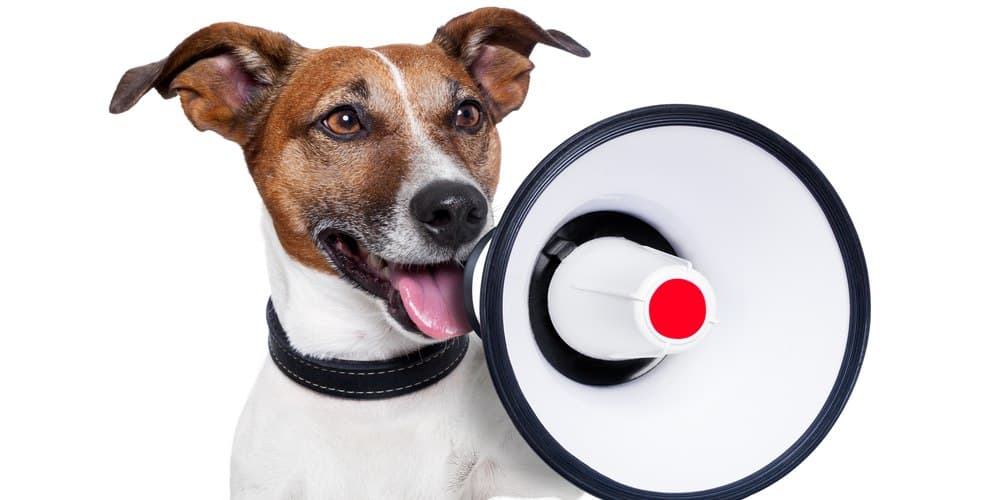 They speak to them almost all the time — from commanding them to sit to sharing our inmost thoughts to them. 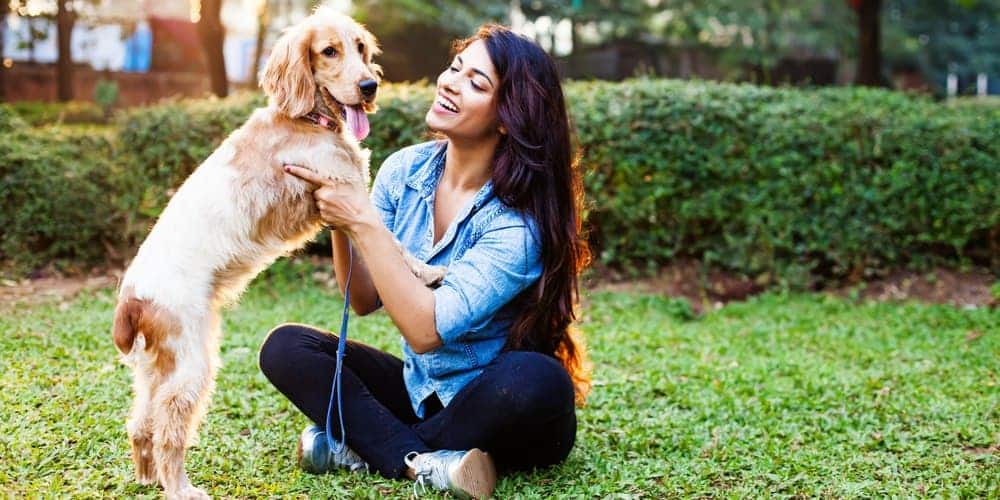 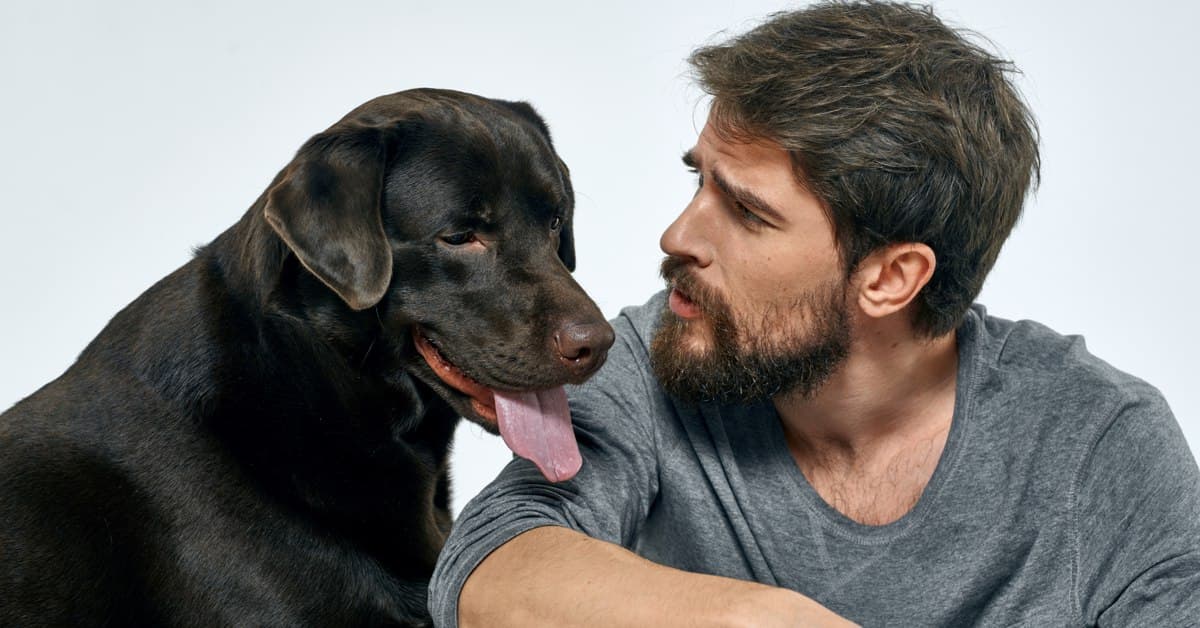 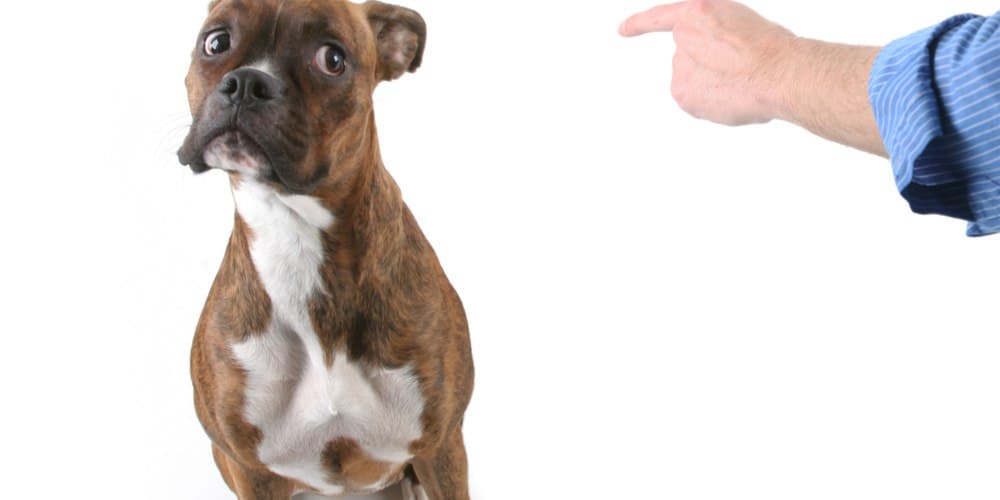 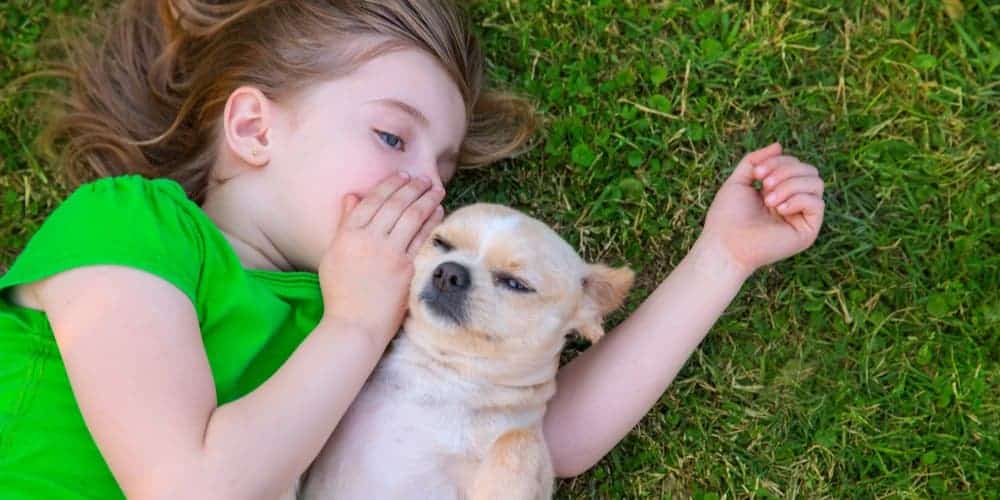