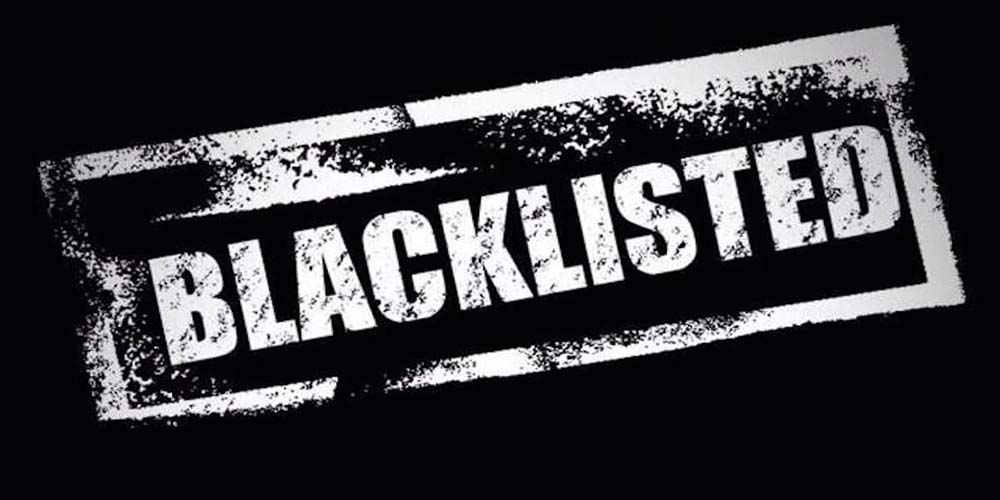 While most people consider domesticated dogs to be friendly and easygoing, the reality is that there are a number of dog breeds that have been blacklisted by a wide range of insurance companies.

Certain breeds of dogs are more dangerous, or they may have shorter lifespans than others and the type of breed that you choose could have an effect on your ability to obtain insurance for your home. 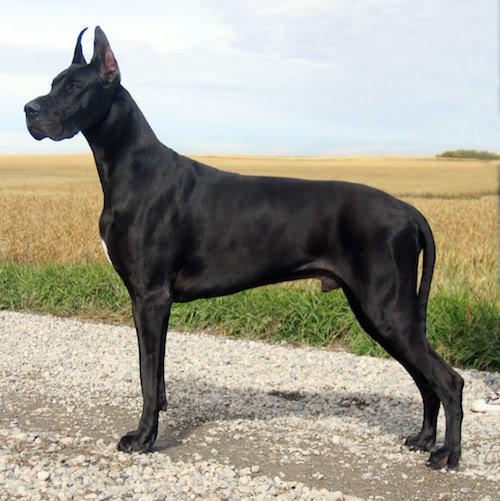 While the Marmaduke comic strip series portrays the Great Dane as a lovable galoot who always means well, insurance companies are aware of the actual truth behind the matter. Some owners are able to limit their level of aggressive by giving them the proper training during the early stages of their life, but in most instances, an insurance company is going to take a hard pass on providing coverage to a Great Dane owner. Their size and aggression makes them far too much of a liability. The Alaskan Malamute has become more well known for being a family pet in recent years, but they were originally bred to be working dogs. While their strength and endurance makes for helpful assistance as a sled dog, those who wish to own an Alaskan Malamute for personal purposes will find that they are very strong willed. They love fighting and require constant behavioral maintenance. 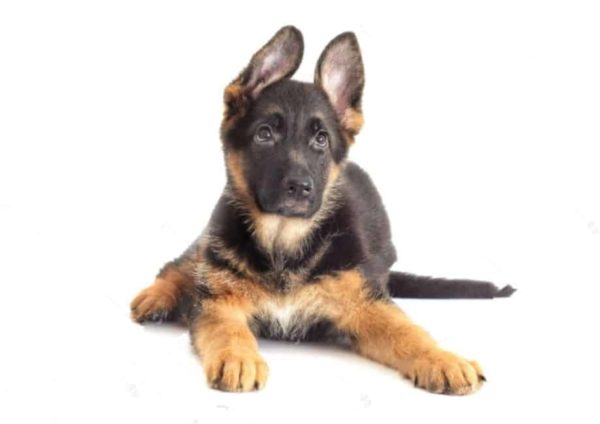 The world’s leading military and police dog, the German shepherd comes with a variety of uses, but this does not make them particularly safe to have in your home and unless you are a member of a law enforcement agency, you will find that these dogs have been blacklisted by prospective insurers more often than not. 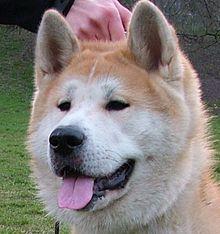 Akitas are very popular because of their presence in shows, but their beauty makes their aggressive nature and insurance companies will blackball this dog breed without so much as even a second thought. A dog such as this requires constant supervision when they around other animals or even small children, which makes them a poor choice for homeowners who are currently seeking insurance.

This dog breed once made the news for all of the wrong reasons, attacking a small child on a bicycle and causing them harm, even though the dog and the boy were already quite familiar with one another. Their appearance does not inspire confidence, as they tend to wear a scowling expression and have a black tongue. They are also fond of hunting, which can make it difficult for a homeowner to keep them from being aggressive toward other members of their household. 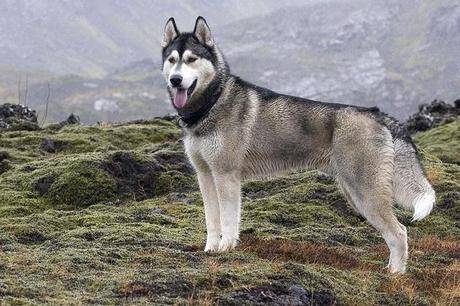 These dogs are particularly difficult to own if you have other dogs in your home, as they are territorial creatures who will attack other pets and cause severe injuries. Every incident involving an aggressive dog does not always involve another human. They are very difficult for their owners to control and they are quite costly for owners to insure, which makes them a poor choice for those who wish to keep the costs that are related to their homeowner’s insurance low. 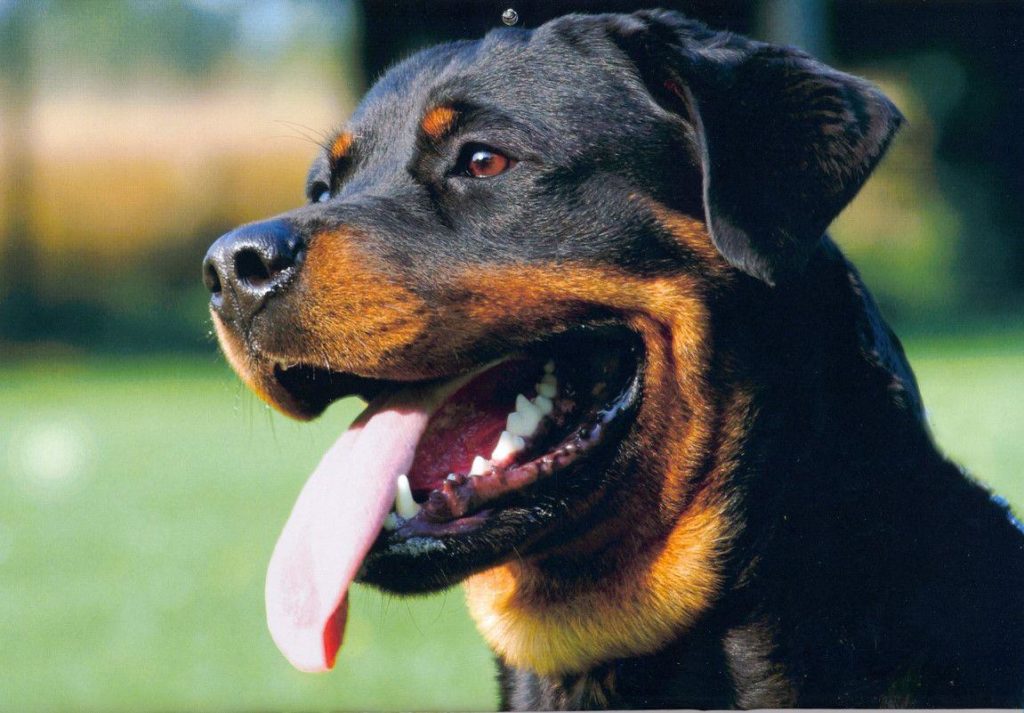 Another dog breed that is rather infamous in pet ownership circles, the Rottweiler is associated with the idea of striking fear in intruders, but unfortunately for would be Rottie owners, they also strike a great deal of fear in the hearts of insurance provider. While they are considered to be great law enforcement animals, homeowners are usually advised against purchasing them, since they can adversely affect insurance rates. 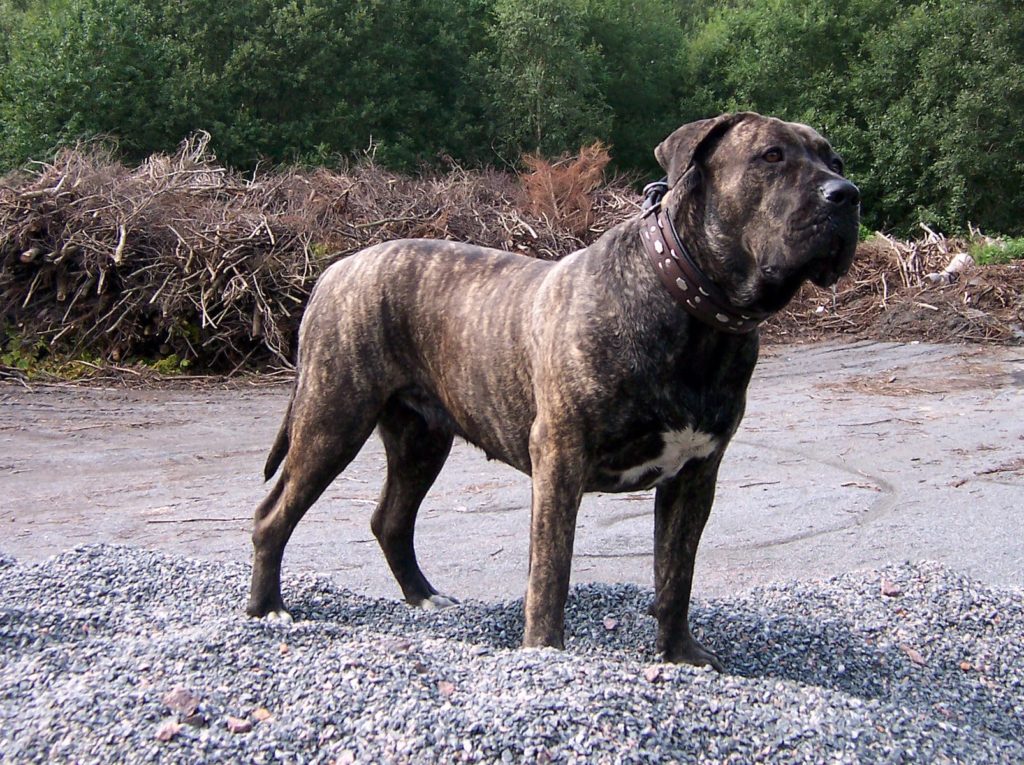 This dog breed made the news in San Francisco back in 2001 when an innocent woman was mauled in her own hallway by her neighbor’s massive Perro de Presa Canario pups. The woman suffered from a multitude of wounds and her neighbor was sentenced to serious prison time as a result of what took place. If the insurance company has a list of banned dog breeds, you can usually bet your bottom dollar that the Perro de Presa Canario will be on it and that they will hurt your chances of obtaining the proper coverage. 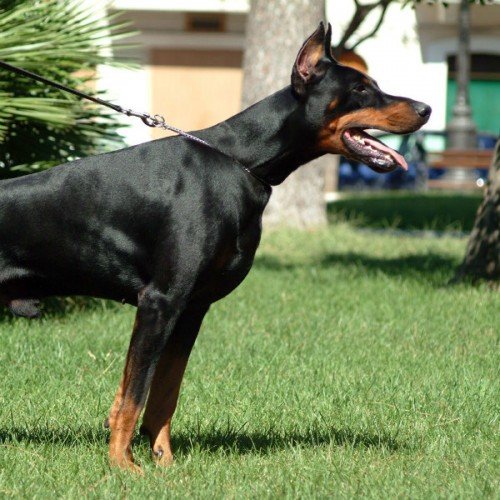 This dog breed did not begin to truly grow in popularity until the 1970s, when a rash of attacks from Doberman Pinschers made the news and caused insurance companies to develop serious pause. Stories of Dobermans biting small children have led insurance companies to think twice about providing coverage to those who have chosen to own this particular breed. 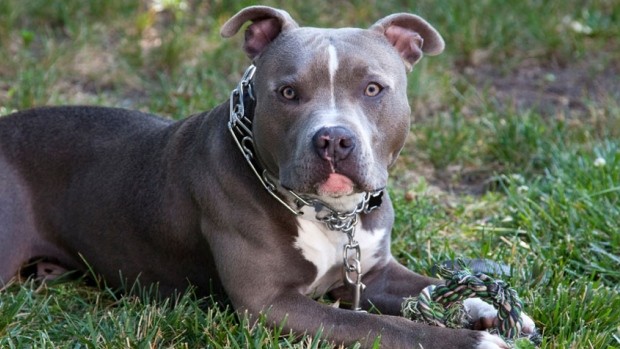 In a development that should surprise almost no one, pit bulls are especially problematic when it comes time to obtain homeowner’s insurance, since they are in the news for launching attacks on innocent parties more than any other breed of dog. Pit bulls have been responsible for the deaths of numerous Americans throughout the year and this has given these animals a very bad name. Since they were bred to be fighting dogs, this also adds to their societal stigma.
[td_smart_list_end]