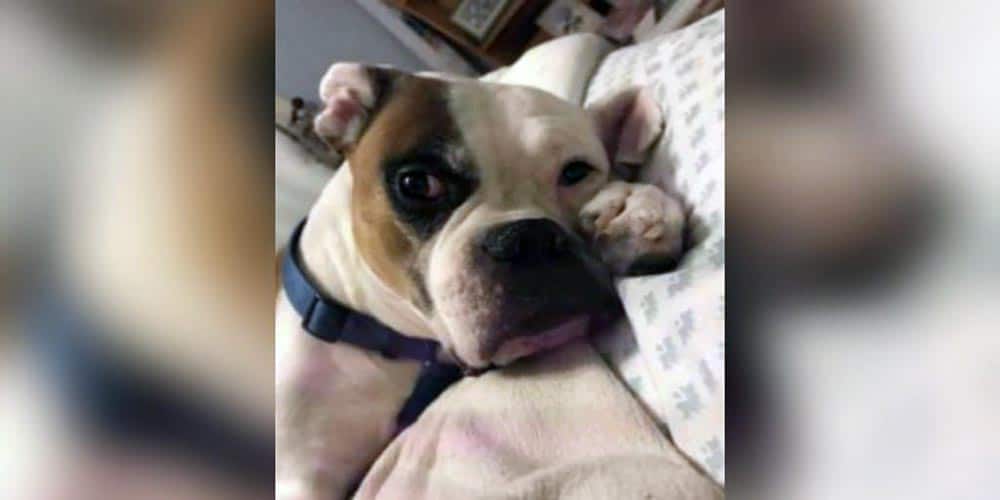 In giving you what I know, I hope you will find this article helpful with finding and adopting a puppy that you and your family will love. If you happen to find an American Bulldog mix you want to adopt and raise, please upload a picture and fire your questions away.

No matter what American Bulldog mix you end up having, giving them food rich in vitamins and minerals, like Wellness Core Dog Food or Dog For Dog Food, is the advice you should heed at all times.

Obesity is a health risk so make sure you stay away from worst dry dog food as the pooch can easily gain weight from eating it. Although dangerous, obesity is not a problem you and your dog can’t overcome. Nutrient boosters like Nutra Thrive dog food supplement make sure your American Bulldog mix gets all the vitamins and minerals they need.

Kibble that offers the right protein-to-fat ratio is always the way to go and best dry dog food promises to give your pooch the right amount of both.

Caring for puppies means paying extra attention to their diet. Check out this list of best puppy food brands if you adopted an American Bulldog cross pup only recently.

Feeding older dogs is a whole other story—older ladies and gentlemen require a different amount of nutrients so choosing among best senior dry dog food will help them keep their bones and muscles resilient and lean for longer.

American Bulldog mixes come in a variety of sizes. Keep in mind that choosing between the right best dry dog food for small dogs or best large breed dry dog food can have a significant impact on your dog’s health.