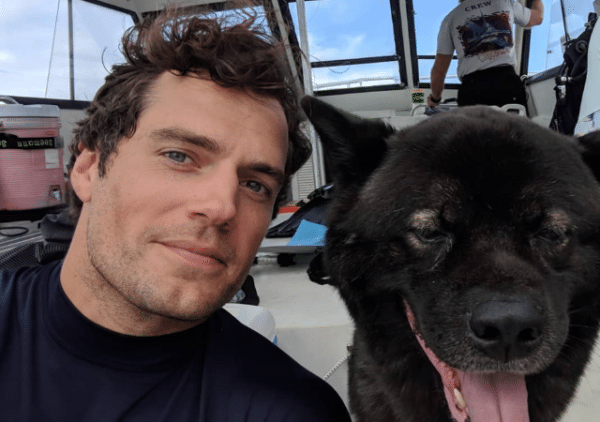 Henry Cavill is a British actor renowned for embodying the iconic role of Superman in Man of Steel and Justice League. His success has also extended to other projects, such as Enola Holmes and Mission: Impossible — Fallout, and the series The Witcher. Needless to say, he is one of Hollywood’s most sought-after stars!

However, even Henry Cavill knows that superheroes need help once in a while. And his most reliable source of support over the years has come from an unlikely place: his canine companion Kal.

Fans of the actor have become very familiar with his eight-year-old American Akita, Kal! No stranger to posting pictures online, Henry Cavill has proudly proclaimed that this beloved pup is “half dog and part bear… plus some pig for good measure!” Last year’s post took things up a notch when the actor called him an “amazing jewel” full of soul.

“I’ve had him since he was 10 weeks old and we have been through thick and thin together,” Cavill wrote. “We actually spend so much time together, I’m not sure who imitates who anymore!”

Cavill recently told Daily Mail, “He really is my best friend, we go everywhere together.” He also added that “He’s eight now and he has saved my emotional and psychological bacon plenty of times. We have an incredibly close bond.” 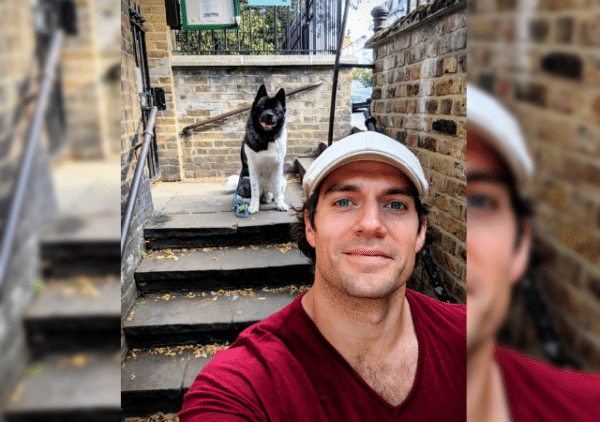 The rise of comfort dogs

The use of comfort dogs has seen a dramatic rise in recent years as more people turn to these four-legged friends for emotional and physical support. The idea of using therapy animals to help those in need dates back centuries. However, the modern trend of comfort dogs specifically began shortly after 9/11 when Lutheran Church Charities established their K-9 Comfort Dog Ministry.

Since then, the use of comfort dogs has grown significantly as an effective form of therapy for those suffering from acute or chronic stress, mental health issues, and physical disabilities. 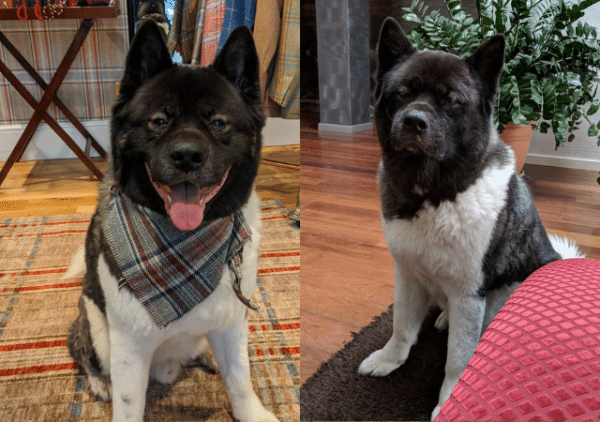 The science behind why comfort dogs are so beneficial is quite remarkable. Studies have shown that petting a comfort dog triggers the release of oxytocin, a hormone associated with decreases in cortisol (the stress hormone) and increased feelings of love and trust between people and the animal.

Additionally, when humans interact with comfort dogs they produce hormones such as dopamine and serotonin which can effectively reduce anxiety, lower blood pressure, improve moods and help address issues relating to depression.

Another key benefit associated with using comfort animals is their ability to provide unconditional acceptance without judgment, regardless of age, gender, or social standing.

It’s obvious the actor has a very deep bond with his dog which is another reason why Kal is such a good support dog. During times of emotional turbulence or crisis, individuals may be less likely to turn to other people for fear of being judged or misunderstood while animals are an ideal source due to their non-judgmental nature. As a result, many individuals find solace in talking to a comfort dog who never judges them and is always willing to offer up an ear.

Organizations like Lutheran Church Charities have gone even further by training their K-9 Comfort Dogs for specific tasks such as deep pressure therapy (DPT) which consists of having the dog lay on top or next to someone suffering from physical ailments such as fibromyalgia or arthritis providing relief from pain caused by inflammation.

The weight from the dog’s body increases circulation throughout the area allowing muscles surrounding the joints to relax providing much-needed relief from discomfort. Likewise, those suffering from PTSD can benefit greatly from DPT since it can significantly reduce symptoms related to flashbacks including nightmares and night terrors among others.

With all this in mind, it’s no wonder why so many individuals are now actively turning to comfort dogs for help in dealing with stressful life events both large and small. 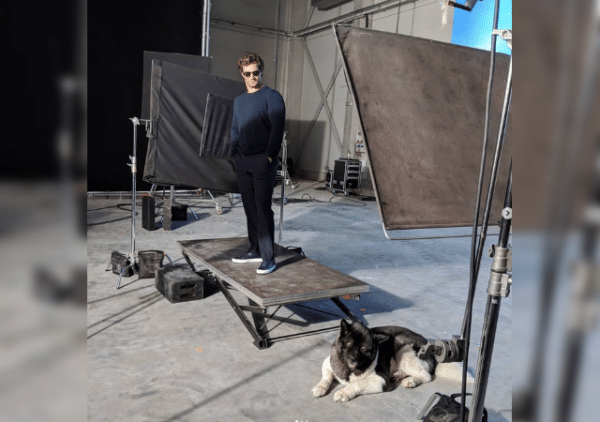 Henry Cavill is just one example of how dogs can bring so much comfort and companionship, even to people who might not seem like they need it. Whether your dog is trained to comfort you, or your dog is just a normal, everyday pooch, it’s clear, they enrich our lives in many ways!