How Can Dogs Sense What Is Going To Happen To Their Owner?
FREE SHIPPING OVER $40 - NO COUPON REQUIRED! 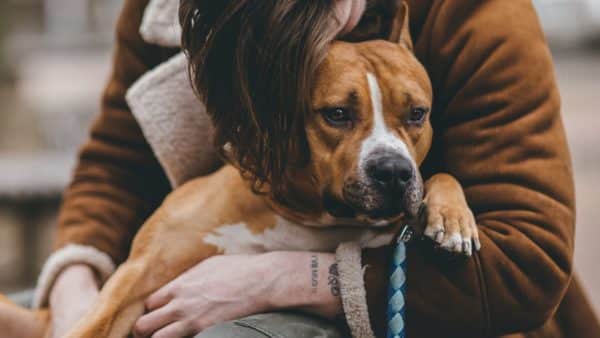 Imagine this: It’s finally time for a doggy date night at home! You cuddle with your dog while watching a movie. You were having a good time until your dog licks and paws at a spot on your head unceasingly. Not long after, you felt severe throbbing pain on your head.

Uh oh! You’re having a migraine! But wait. Wasn’t that the spot where your canine friend licked and pawed on? Your mind runs wild and the question comes up: Can dogs sense what’s going to happen to their owners? If so, how are they able to do it? 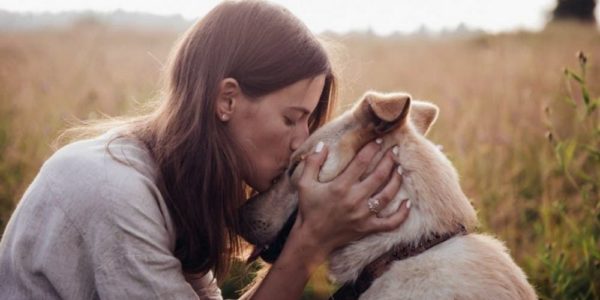 The answer is a woofing yes; they can sense certain things in their owners. So, how can they do that? But don’t think of handing your dog a mini crystal ball just yet to command him to predict the future. He may only end up playing fetch! 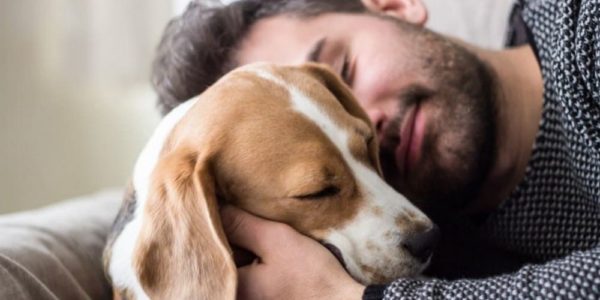 Dogs Can Sense What Is Going To Happen To Their Owners

Dogs have a heightened sense of smell and energy, which enables them to get an entire story with just a scent and interpret human emotions before humans do. Aside from these, they can detect human illness and death as well.

Humans have been taking advantage of dogs’ sense of smell to detect drugs and explosives but did you know that due to their heightened sense of smell, they can detect human illness as well? They can sense the slight change in the chemicals in the sick person’s body. This means that dogs can sense when their owner is having a migraine, heart attack, cancer, seizure, narcolepsy, or low blood sugar. Here are some true stories to read if you’re still skeptical. 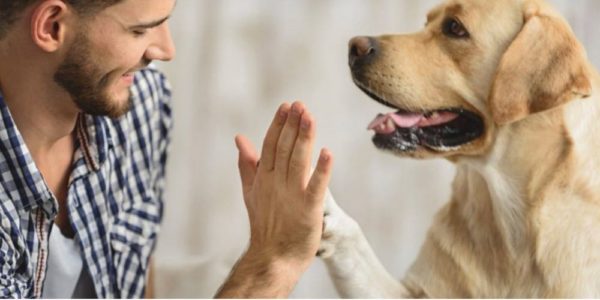 A woman said that her dog has been obsessing about one particular mole on her body, which he also tried biting on. She found it odd as her dog was ignoring her other moles. When she had it checked by a doctor, she discovered that she had cancer.

Another example was when a woman’s dog started to sniff her neck which led to early detection of a lump, which could potentially lead to cancer. Fortunately, her operation was successful. Cheers to our unsung, canine heroes!

This might be kinda creepy but dogs can sense when someone is dying. A girl had a mother who was extremely sick. Even though the girl’s dog has always been aloof to her mother, about a week before her mother’s death, the dog began sitting with her mom. He wouldn’t leave her side. It seemed like the dog was trying to comfort and keep her company the entire week.

The girl would try to carry her dog to his bed but he would jump right back up and run back to sit with her mom. This happened a couple of weeks before her mom died. Because of his heightened sense of smell, he could pick up on the biochemical released by the mother’s dying cells.

How Will You Know When Your Dog Is Sensing Danger?

If your dog is sensing danger, he will:
· Bark or growl persistently (with or without someone in front of him)
· Grab your attention
· Shake

Don’t ignore your dog if he’s acting out of character all of a sudden. He may be trying to save your life! But just because your dog wouldn’t stop barking and licking an area in your body doesn’t mean you should panic. Stay calm, folks!
Nevertheless, if he wouldn’t stop paying extra attention at a certain spot, having it checked by your doctor will be helpful to ease your mind. After all, our canine heroes are known for being life-savers!