Florida Man Wrestles Alligator to Save His Puppy From Death Roll 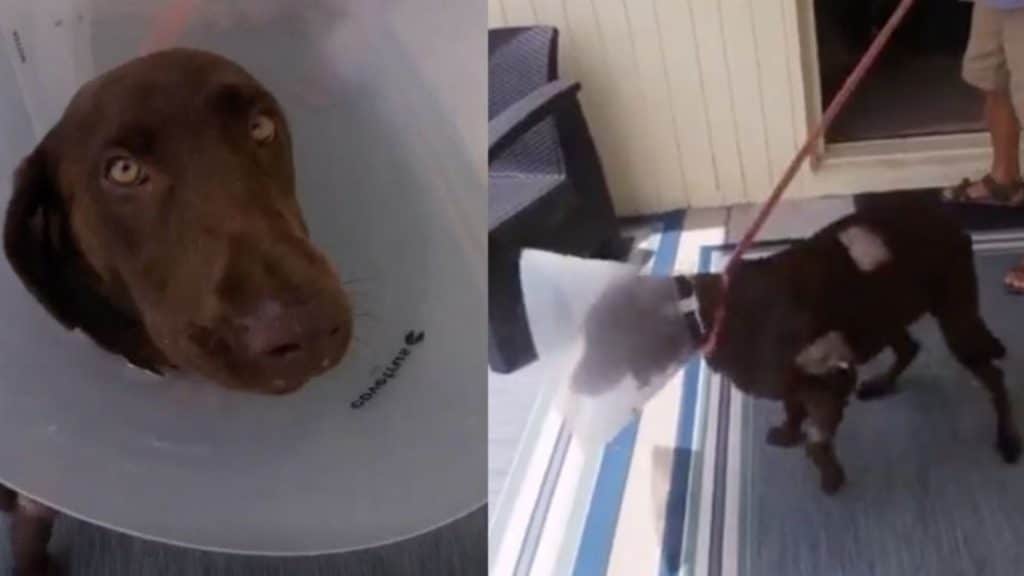 A Florida man fought off an alligator who had his eight-month-old pup in a death roll. The grisly scene happened at a pond near a school in Holiday, Florida on May 17th, 2021. McCoy’s black labrador, Jake, was playing near the pond when the gator surfaced and dragged the helpless puppy into the water. 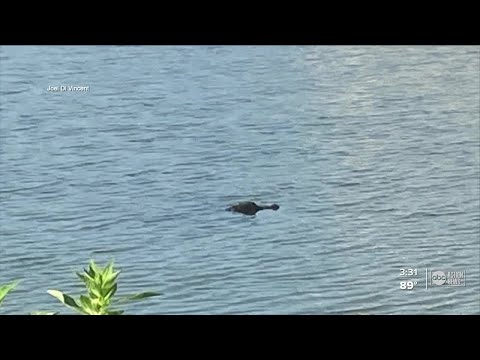 Without hesitation, the courageous pet parent went after the vicious reptile. By this time, it had the puppy in a death roll. McCoy recounted the story to ABC Action News.

“I got around, thumbed him the eye, picked him out of the water so he couldn’t get anywhere until he let the dog go.” The Florida man added that his pup was recovering. Needless to say, both McCoy and Jake needed stitches, but they’ll live to see another bright, beautiful day together. Thanks to McCoy’s quick thinking and his bravery, Jake was saved from what could have been a horrifying death.

The school nurse was on campus and saw everything. After the shocking fight, Shelly Churchill even lent a helping hand and bandaged McCoy up. She stated that gator calls were few and far in between.

According to The Florida Fish and Wildlife Commission, they are working with a trapper to remove the alligator from the pond. 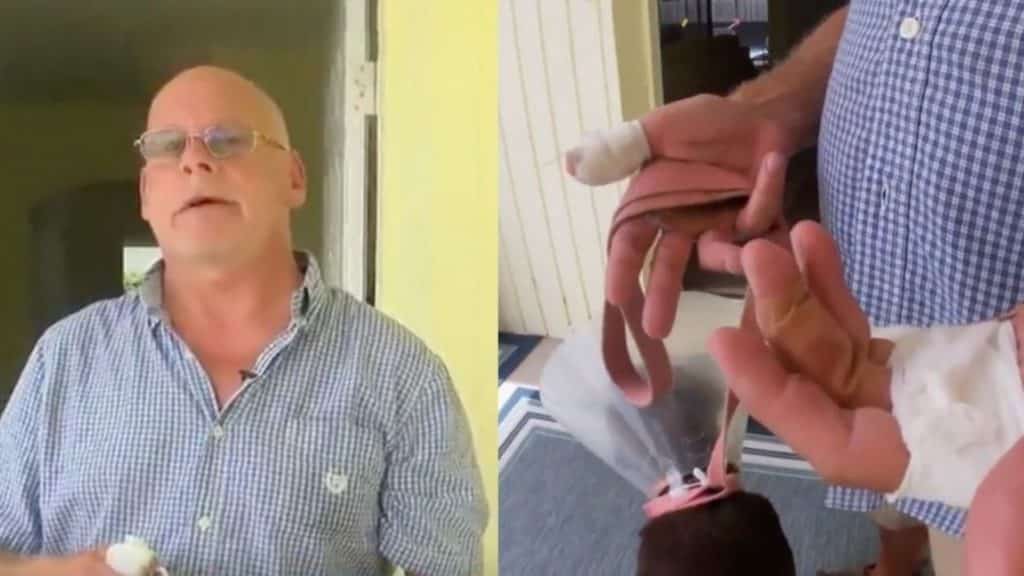 What Is A Death Roll?

Crocodiles and alligators use a maneuver called a death roll to kill their prey. The strategy is as deadly as its name. When an unfortunate animal is caught in a death roll, its body is squeezed to death. Its bones are crushed, and this makes it easier for the alligator to consume it.

Would you dive into the water to save your puppy from a death roll? Share your thoughts. Note: Photo Credit is courtesy of ABC Action News.