What Can Dogs Smell That Humans Can’t? 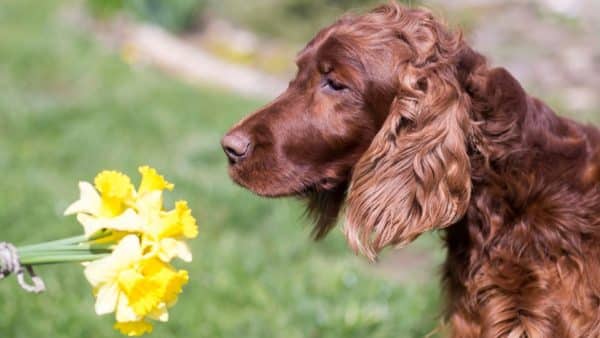 The Sharpest Nose In the Room

We all know dogs have a superior sense of smell. In fact, research has found that a dog’s sense of smell is so powerful, it has 300 million olfactory receptors as compared to a human’s six million. Interestingly, some dogs also top the smelliest four-legged buddy list.

So, what happens to a dog who has a great sense of smell and is also quite smelly itself? We’ll probably never know, but what we can find out today are all the things that our canine friends can smell that we can’t! 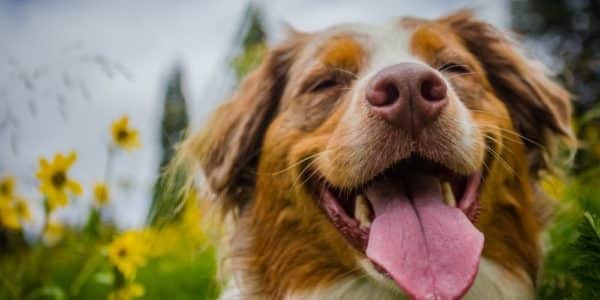 Researchers at the University of Pennsylvania’s Working Dog Center found that dogs can smell Coronavirus. According to their report:

“Processing the results with assistance from Penn criminologist and statistician Richard Berk, the team found that after three weeks of training all nine dogs were able to readily identify SARS-CoV-2 positive samples, with 96% accuracy on average.”

That is incredible! Sadly, while they can detect the deadly virus, they are not immune to it. One dog apparently died because of it. 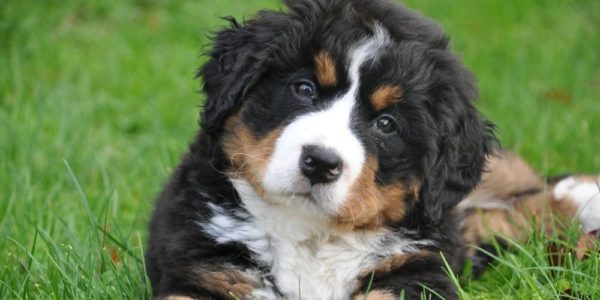 They can detect certain cancers. Cancerous tumors produce proteins that dogs may be able to detect by sniffing a person’s urine. This may help doctors diagnose and treat patients in the early stages of the disease. Dogs can also detect ovulation and pregnancy. 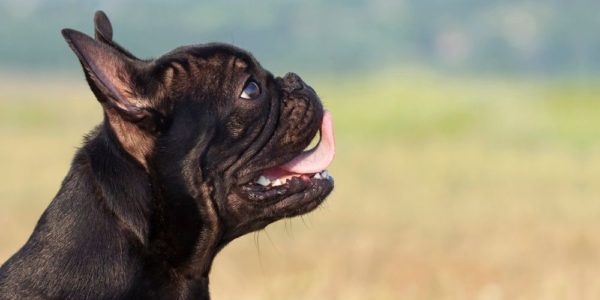 Bed bugs’ sweat glands produce an odor that is detectable by humans when a large infestation exists. Dogs’ more sensitive noses smell smaller infestations that can be helpful in stopping a bed bug problem before it gets out of hand.

Dogs can also detect changes in heat. Research shows that the sensory cells at the end of a dog’s nose act as infrared sensors detecting slight changes in temperature. This makes them good at smelling when another human is approaching, and it could prevent a break-in. 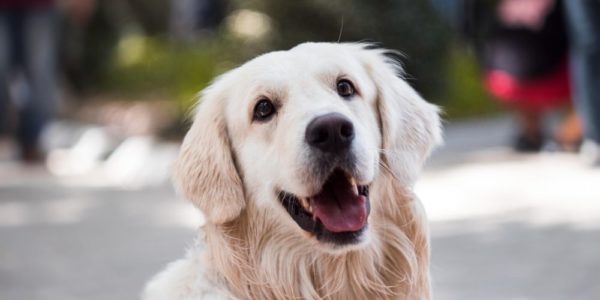 Dogs’ super-smelling powers can be used in a wide variety of applications and can even be a lifesaver in some situations. What does your dog smell that you can’t?

More Blogs and Videos About Dogs

If you enjoy the article above, here are some more you may like!