Real Life Stories
As any sausage dog lover will know, these personality-driven doggies are fully worthy of muse status. Maybe that’s why so many artists have either had dachshunds as pets, or featured them in their work. If you’re not an art-lover, you may have never noticed them, but, once you take a look at these famous dachshunds throughout art history, you’ll never be able to look at art the same way again. Here are some of our favorite dachshunds throughout art history (and we’d be lying if we said we didn’t want to buy prints of each and everyone one of them!). 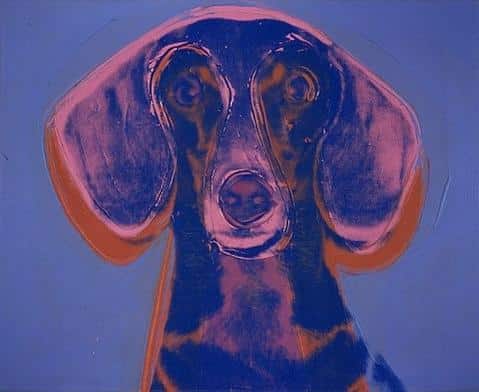 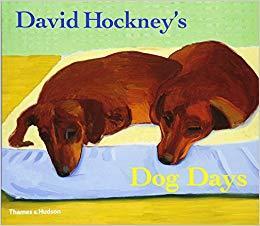 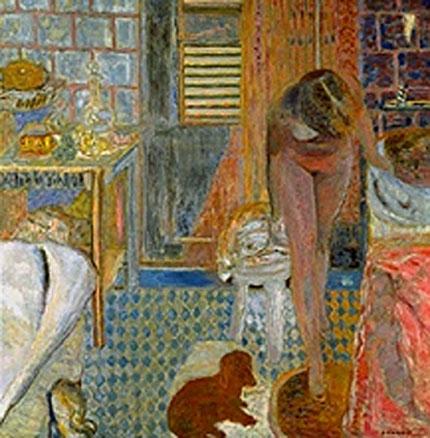 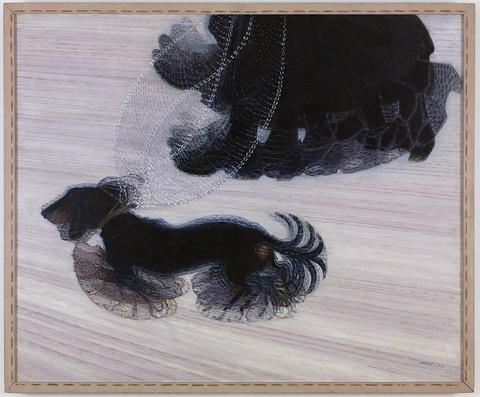 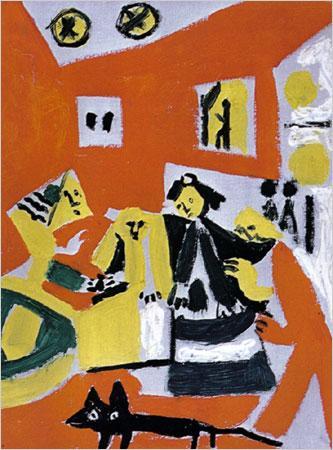 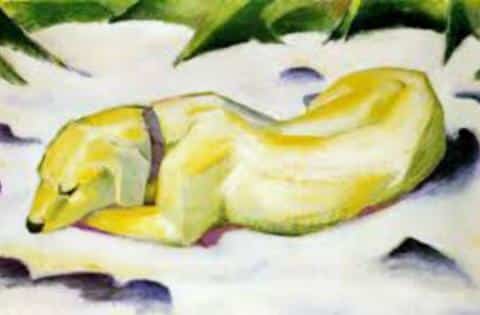 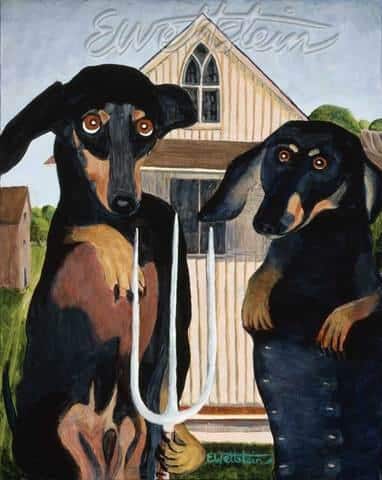 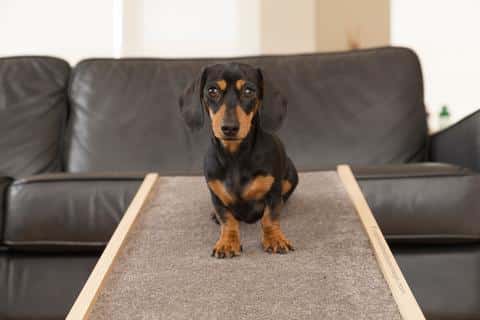