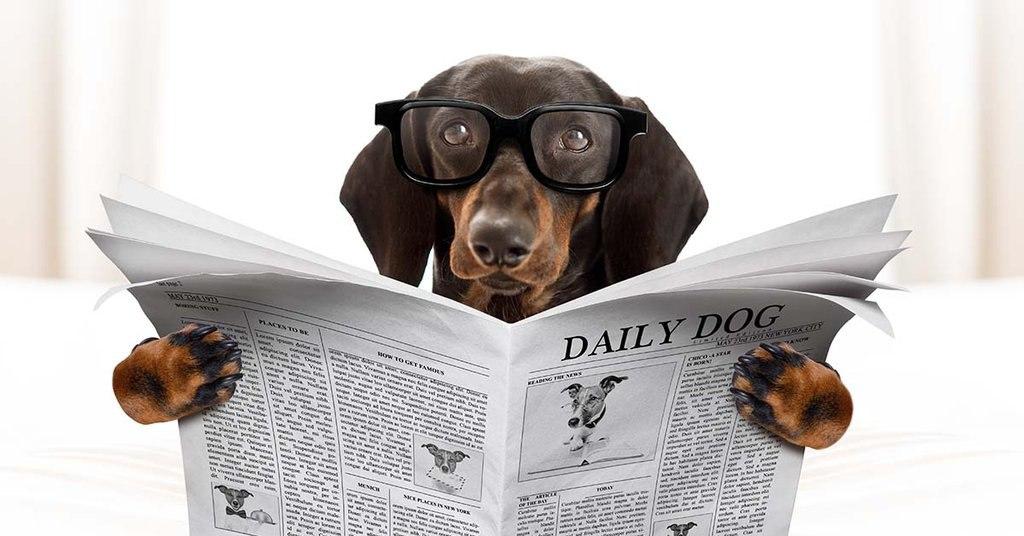 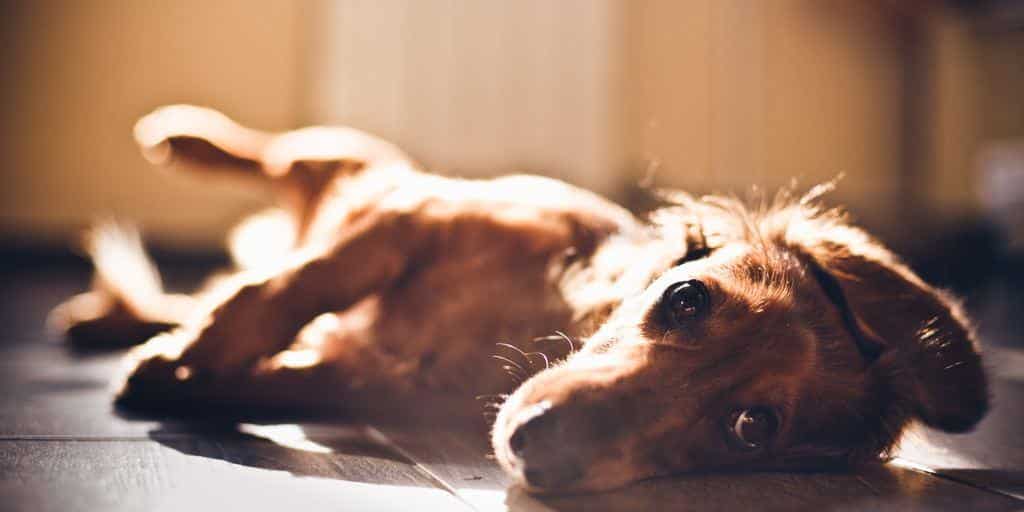 Out of all the hunting breeds throughout the world, dachshunds are the smallest. That doesn’t mean that they’re not ferocious, though! These little guys (as you’ve probably noticed) are quite ready to defend their turf and will get aggressive toward other animals and people if you let them.

With a little good training, though, you can have them tamed out of that in no time. However, you’ll still want to keep some toys around to entertain their scrappy side — think lots of squeaky toys to indulge their killer instinct.

While those who aren’t true lovers of the breed may just assume that all sausage dogs look the same, that’s not the case at all. There are actually three different sizes and three different coat types. The three sizes are the standard, miniature and “rabbit.” However, the “rabbit” size isn’t recognized in the United States or the United Kingdom.

The standard dachshund is from 16 to 32 pounds. The miniature is under 12 pounds and the “rabbit” size is eight to 11 pounds. The three coat types are wire, smooth and long, so you can pick the maintenance level that’s right for you. You can also find dachshunds in 15 different official color combinations with six different marking combinations! That’s a lot of possibilities! 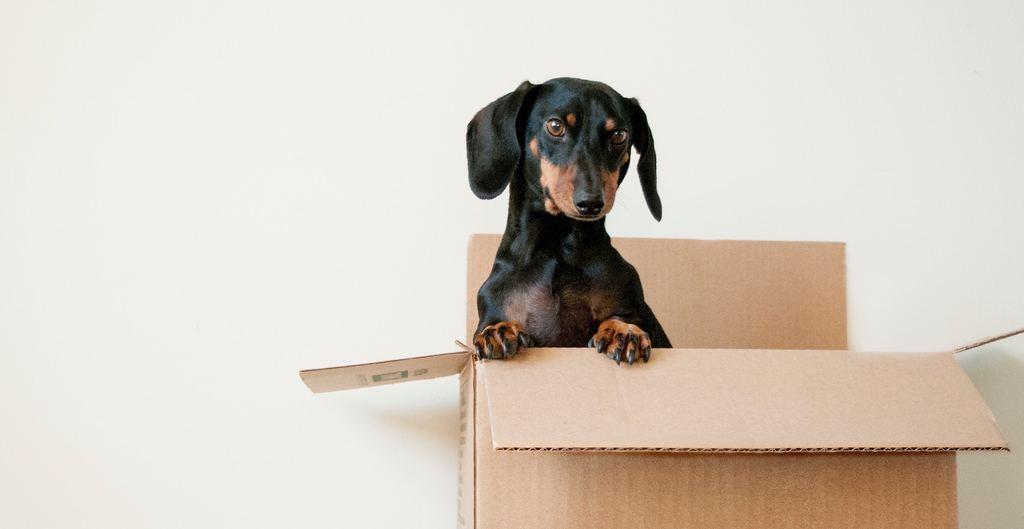 Because of the breed’s German roots, dachshunds were not well-liked in America during the World Wars. Many cartoonists used dachshunds to portray Germany in ads, which led to a lot of people disliking the dogs for no reason. In order to combat this, some began calling dachshunds badger dogs.

Additionally, the Nazis claimed that they taught dachshunds how to communicate with humans telepathically, as well as vocally. All of their “proof” however, is highly staged. 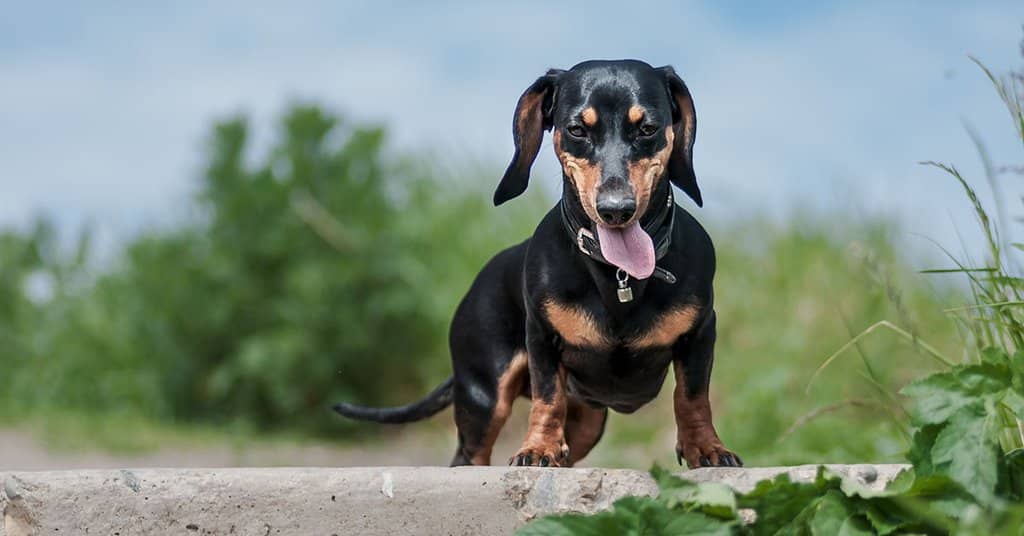