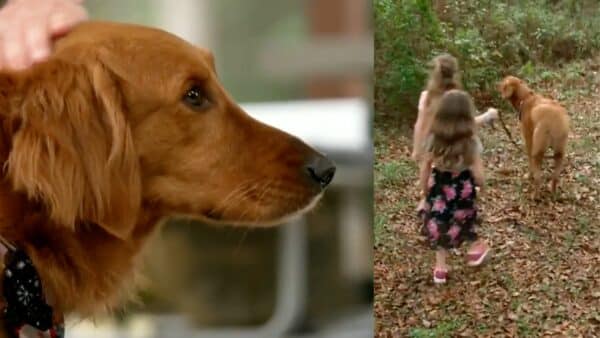 A family dog to the rescue

A dog rescues two young girls and keeps them safe until they are reunited with their parents. Talk about loyalty. Amidst the frantic search for Abigail and Cecilia Bourg in Folsom, Louisiana, an unlikely hero stepped forward – their beloved family dog Artemis! When they were in trouble, he came to the rescue.

The two sisters, seven and four years old,  wandered more than a mile away from home and got lost deep in the woods behind their house. One can only imagine the anxiety, confusion, and fear the sister were experiencing when they found themselves completely lost in the woods. Without an adult to guide them or even a lit pathway, their chances of survival were slim.

Thankfully, they had a guardian angel watching over them. While he didn’t have wings, he did have fur and lots of it.  Little did they know that faithful Artemis was behind them, and there to bring the sisters back home. Staying by their side through thick and thin, he showed true loyalty. 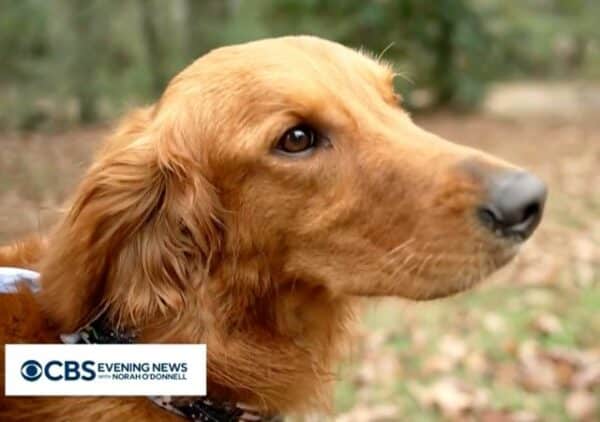 According to reports, Mary Bourg, Abigail and Cecilia’s mom, was frantic. She told the news outlet, “I just start like running around the whole property — six acres — and that’s when I called [my husband] and said, ‘They’re gone,'”  Fortunately, with Artemis by their side, she had nothing to worry about. Their loyal four-legged family member was not going to leave them, and he was absolutely going to protect them as much as he could.

Even when even police officers couldn’t find them; Artemis stepped up. His barking guided them to where both girls were. Thankfully, they were safe and ready to be reunited with their parents. 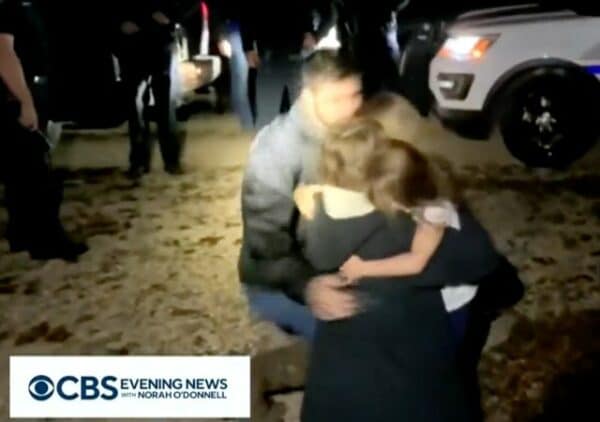 According to the SPCA’s pet statistics, “approximately 78 million dogs and 85.8 million cats are owned in the United States. Approximately 44% of all households in the United States have a dog, and 35% have a cat. (Source: American Pet Products Association 2015-2016 (APPA)).” Unfortunately, while no data exist to detail the percentage of dogs who step in to help their human family members, we’re sure there are plenty of stories out there!” Some of these end up making the news, just like Artemis’s story.

There are many dogs who come under the spotlight for saving their owners’ lives or the lives of other animals. Whether adopting a puppy or baby animal that is not their own to alerting officials to the whereabouts of their owners, these super dogs show us that our lives are just better with a canine friend by our side! 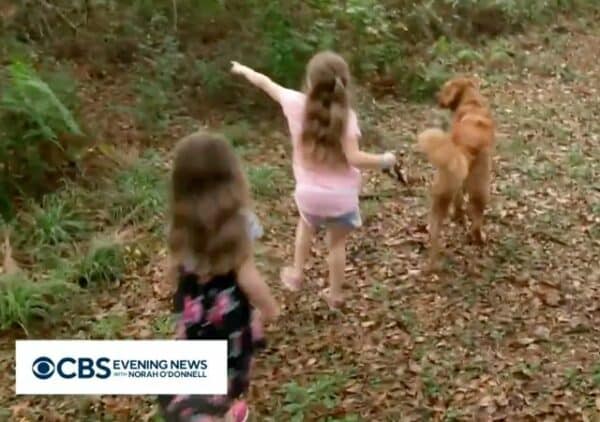 How to show your pet you are loyal to them

No matter how much you love your furry companion, adding pet insurance to their needs is the perfect way of demonstrating it. That peace of mind will ensure any unexpected accidents or health issues can be tended to swiftly and effectively – a true showstopper when proving undying loyalty! Do you have pet insurance for your four-legged buddy?

So, what can we say about Artemis – lots, as we have found. Not only is he a loyal family member, he understood the girls were in danger and he had to protect them. Additionally, he wasn’t afraid of taking control and leading officials to the location of the girls. Do you think your dog has what it takes to do what Artemis did? Share your thoughts in the comments!