Dogs Actually Feel Emotions, But There Are Limitations 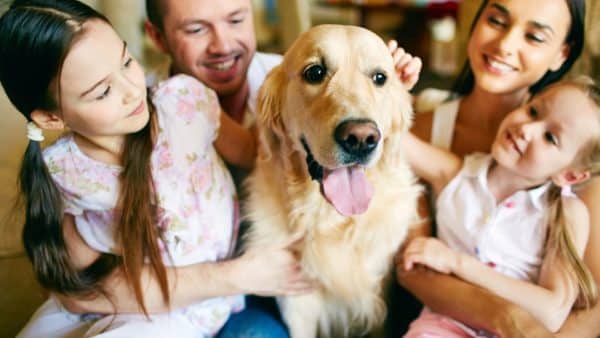 Dogs DO In Fact Feel Emotions – According to Science

Dog owners everywhere would agree that their beloved Fido has a plethora of emotions. Science has proven that dogs DO in fact feel emotions, but it’s important to note which emotions they actually feel, and which emotions we think they feel. 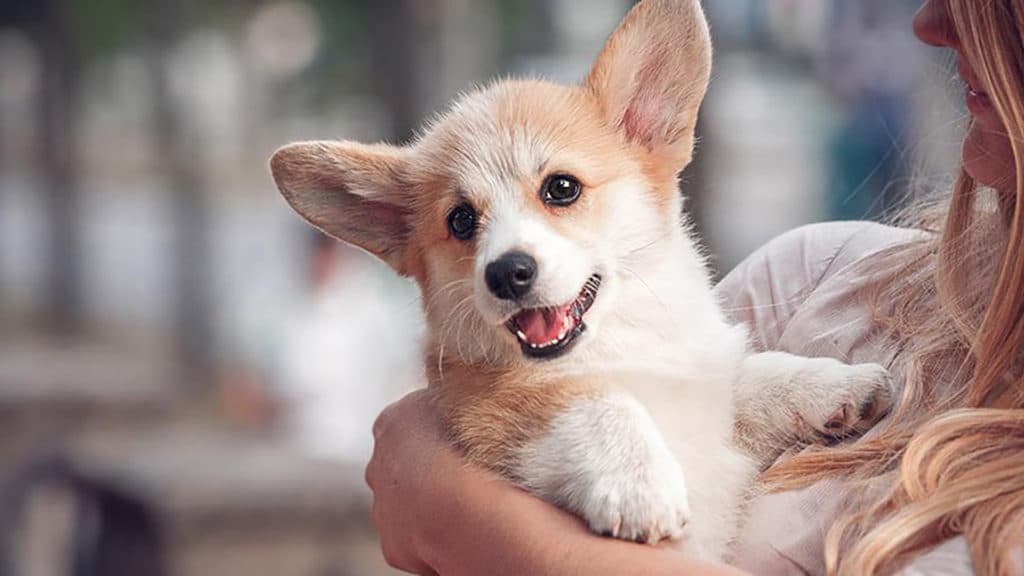 The Most Profound Emotion: LOVE

Research has found that dogs release the same “love chemical” as humans do. Oxytocin releases feelings of love and bonding and helps to strengthen relationships.

The Love Between A Dog And A Goat 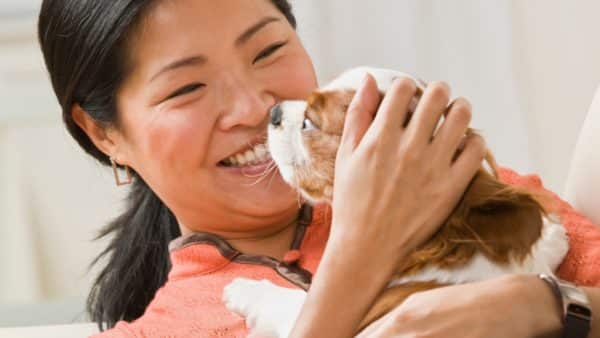 Dogs Feel the Basic Emotions of A Two-Year-Old Child

According to an emotional progression graph from Psychology Today, we can see that dogs feel basic emotions such as love, suspicion, joy, anger, fear, disgust, contentment, distress/anxiety, as well as excitement and arousal. These are similar to the emotions a two-year-old child might experience. 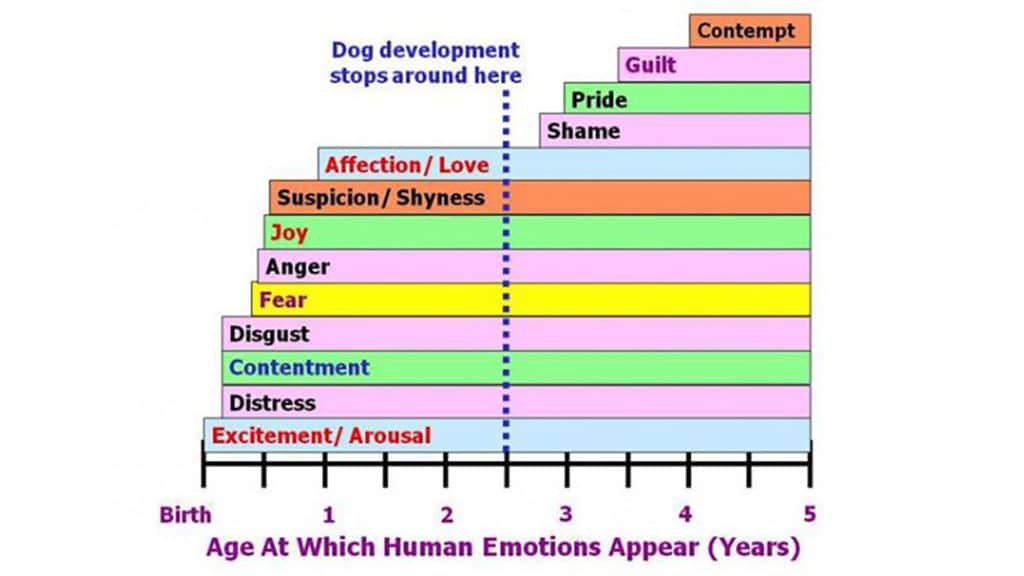 Complex Emotions Are Not Part of A Dog’s Emotional Range

Interestingly,  more complex emotions such as guilt, shame, pride, and contempt, are not proven to be part of a dog’s emotional range.

Some pet parents would argue that their dogs are capable of feelings of guilt. However, the signs they are seeing are most likely being mistaken for something else. Here’s an example:

You come home after work and your dog has had an “accident.” Oops! When you find the little pooper, his ears are pinned back, his tail is between his legs, and he looks like a deer caught in the headlights.

Naturally, you come to the conclusion that your dog is showing signs of guilt. However, your dog is actually showing signs of fear. If your dog knows he is not allowed to go potty in the house and has an accident. The fear of being punished will be expressed the moment you return home. 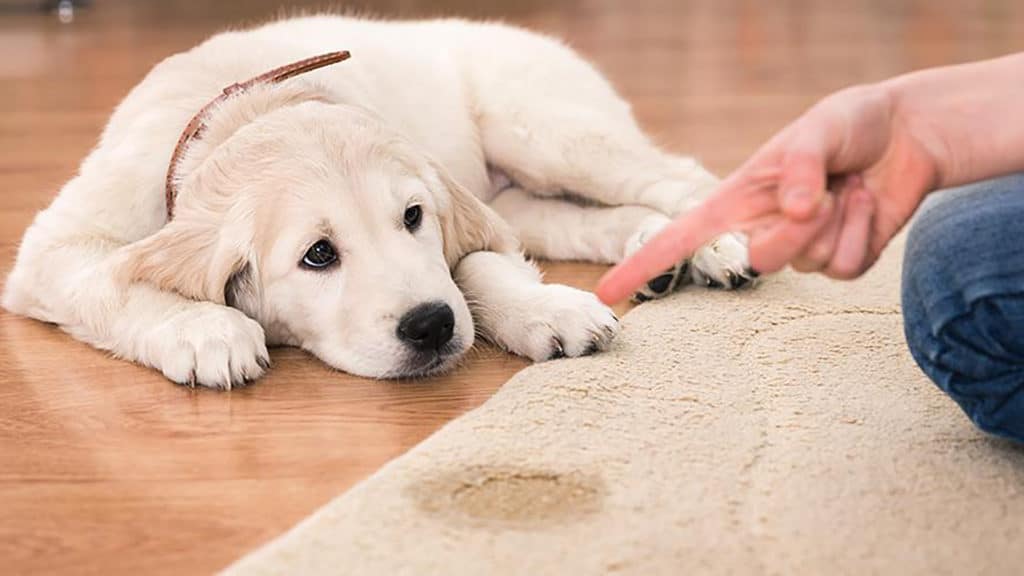 If we can understand how our dogs are feeling, we can anticipate and react to their needs better. Without a doubt, this will lead to a healthier and better quality of life for our beloved fur babies. Share your thoughts in the comments below!