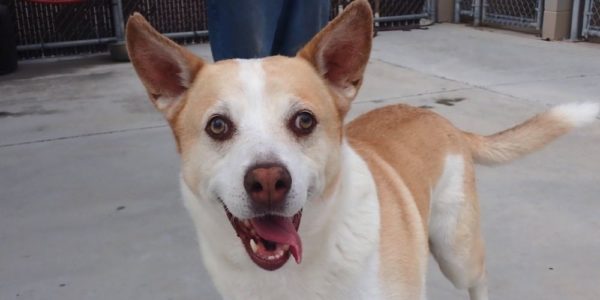 A Tennessee family was reunited with their dog after they saw a post the animal shelter published on Facebook. Runt had run away three years earlier and they were surprised to see his photo on social media. The owners recognized their missing dog and reached out to the animal shelter to get him back.

It turned out that Runt was picked up just 10 miles away from home, in another neighborhood. While he was lost, the neighbors fed him. Unfortunately,  when someone complained of a large dog running around, Runt got taken in by the shelter. 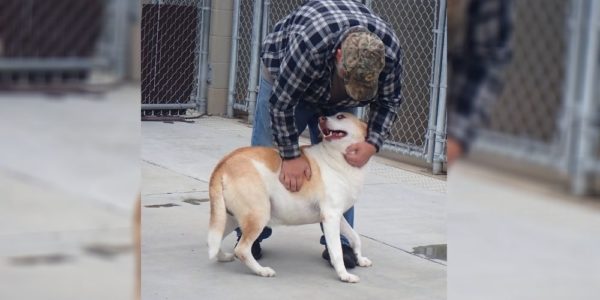 The Power of Social Media

During his time at the shelter, Runt, who was renamed Roscoe, didn’t form any attachments and acted anxious in general. After being at the shelter six months, they decided to be proactive about finding him a new home, so they posted an ad on Facebook. In the ad, they even mentioned that ‘Roscoe’ would do well on a farm.

As luck would have it, Runt’s original owners saw the ad and ended up coming to take him home. It took a minute to figure out his new “parents” were his original ones! Once he figured out who they were, ‘Roscoe’ became very happy and began jumping up and down and wagging his tail with excitement. 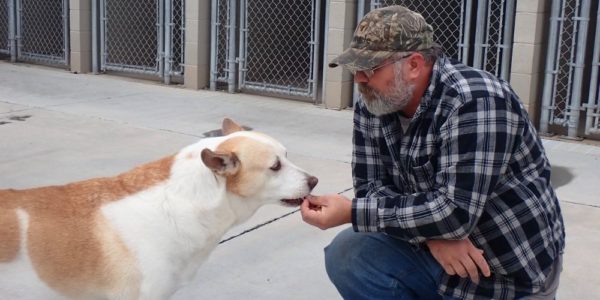 Runt’s story is truly a one in a million tale (no pun intended) and it is fortunate that the dog and his family had a happy ending. Spending time at an animal shelter can be very depressing for a dog, so it is hopeful that they are able to be matched up with suitable homes, whether with their original owners or with anyone else looking to adopt.