This Puppy Has a Very Unique Feature

When a shepherd mixed dog and her 11 puppies arrived at Dallas Animal Services in July, the staff quickly noticed there was something very unique about one of the newborn pups: a handlebar mustache.

When the shelter volunteers saw the “Mustache Puppy,” many couldn’t believe their eyes. At 5 weeks old, Salvador Dolly (the name given to the puppy) may seem a little young to grow a bushy hipster mustache, but she isn’t ashamed of her fuzzy upper lip! She rocks it with pride!

Everyone is Happy and Healthy

The entire family of pups are getting the medical care and attention they need. Their caring foster makes sure each puppy is monitored and that their Mama is also taken care of and happy! Where are they Now?

The puppies are now weaned and are living in New York City! They will live in their new foster homes while searching for forever families. As you can imagine, these cuties are going to be adopted very quickly!

Check out this adorable video of the shelter volunteers wearing fake mustaches to match the viral little pup. It will make your day.

Various cultures have developed different associations with mustaches. For example, in many 20th-century Arab countries, mustaches are associated with power, beards with Islamic traditionalism, and lack of facial hair with more liberal, secular tendencies. In Islam, trimming the mustache is considered to be a sunnah and mustahabb, that is, a way of life that is recommended, especially among Sunni Muslims. The mustache is also a religious symbol for the male followers of the Yarsan religion.

We Love the Viral Mustache Pup

What do you think of this little one’s quirky facial hair? Let us know in the comments below! 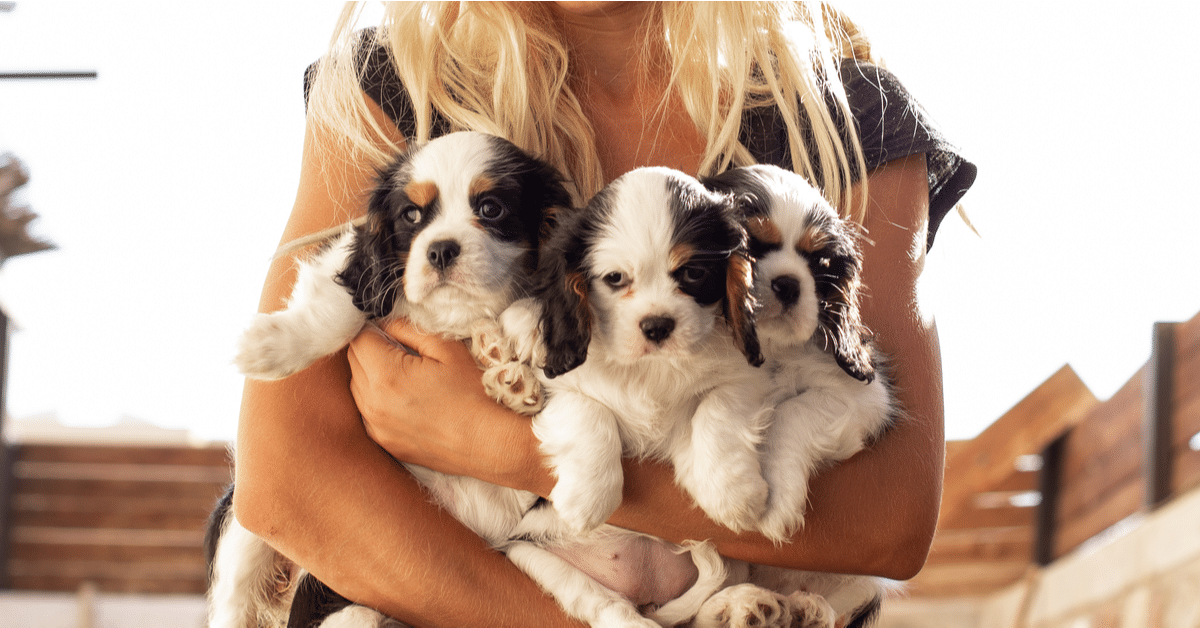