Meet Wiley, The Dalmatian with a Heart-Shaped Nose 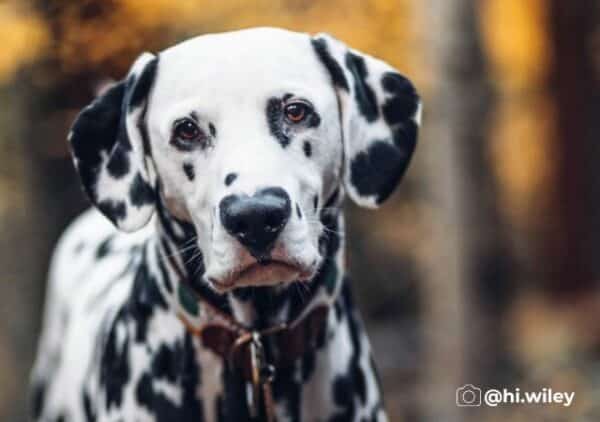 The dalmatian with a heart-shaped nose is a viral hit

Wiley, the beloved dalmatian with a heart-shaped nose has become a popular and well-recognized figure in recent years. The lovable pooch first appeared in a 2016 Instagram post from his owner, Lexi Smith, who captured his signature heart-shaped mark. It quickly went viral, capturing the hearts of people around the world. Since then, Wiley has gone on to be featured on numerous television shows, magazines, radio stations, and social media sites.

Wiley’s charm goes beyond his nose

People love Wiley for his unique look and charming personality. He is always seen sporting an ear-to-ear smile that radiates happiness and joy. His heart-shaped nose is what makes him stand out among other Dalmatians. It’s instantly recognizable to those who have seen it before – even if they don’t know his name!

Not only is Wiley adorable, but he’s also highly intelligent! Known for being one of the smartest breeds of dogs, Wiley often displays exceptional problem-solving skills that are higher than that of other canines. 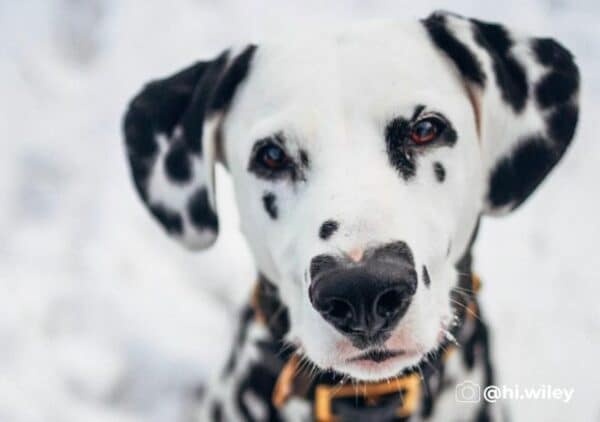 How did Wiley get the heart on his nose?

The heart on Wiley’s nose is thought to be a unique genetic mutation and a rare trait among dalmatians. The spots on Dalmatians are often thought to be all the same, but in fact, not a single Dalmatian has identical spots.

Each pup is unique in its own way, sporting a variety of sizes and shapes of spots ranging from the tiniest of dots to large patches that can span across the body. While some dogs may have a few dozen spots, others could have over 200! For many breeders, these markings are considered important when it comes to distinguishing one pup from another. 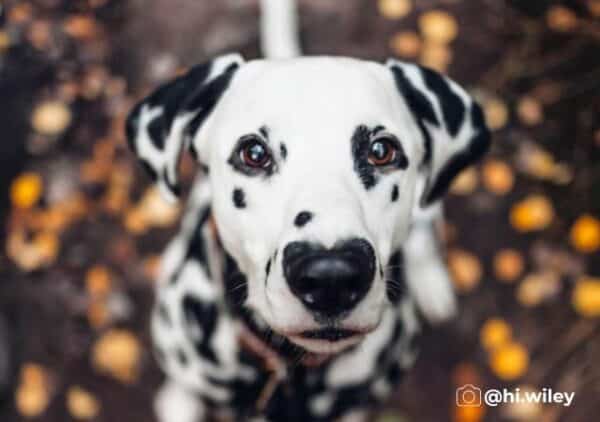 The fact that Wiley can make people smile no matter what kind of day they’re having is probably why so many people adore him. His positive energy is infectious and his playful spirit brings joy everywhere he goes. Whether it be at home or out exploring the world around him.

After all, everyone needs a furry friend like Wiley in their lives: Someone who will always put a smile on your face no matter how bad things may seem! Check out all the wonderful photos of Wiley and his adventures with his two other pals on their Instagram! Do you have a four-legged buddy with a special marking on his fur or face? Share a photo with us in the comment section below!