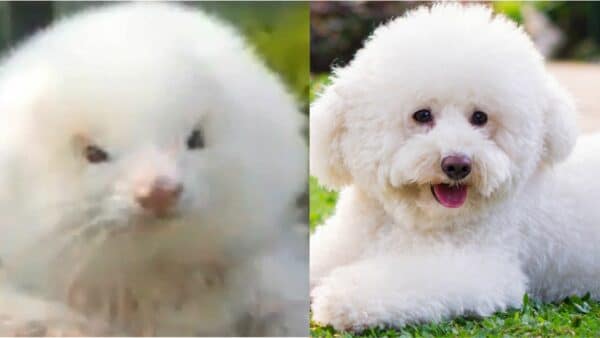 Toy poodles that are rats

Talk about insanity at the pet store! Unfortunately, this isn’t just any pet store, it’s the open-air marketplace in one of Argentina’s largest bazaars. La Salada in Buenos Aires is the biggest illegal market in South America, and for good reason.

An unsuspecting man went to purchase two toy poodles, but what he ended with were two oversized rats, pumped with steroids, to look like poodles. If this sounds ghastly, it is!

Apparently, the man wasn’t the only victim in this cruel and usual pet scheme. Another woman thought she had bought a chihuahua, but what she actually bought was a ferret. It’s understandable they thought they were getting a pet with a discount. Imagine the horror when they realize not only did they lose money, but they also ended up with animals that did not fit the bill. 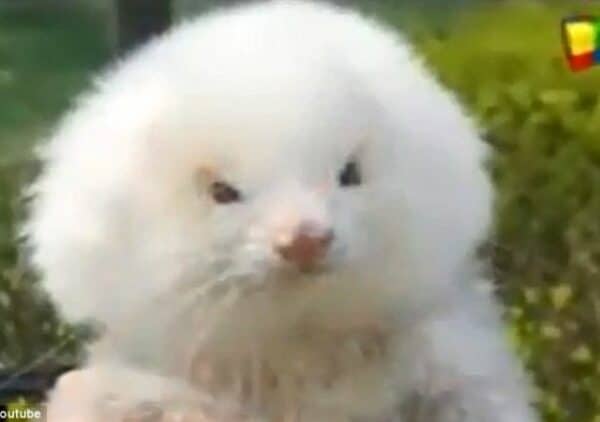 How do people mistake a rat for a dog?

As outrageous as it sounds, the toy poodles that were rats looked fluffy and doglike to an unsuspecting person. However, anyone who sees them in person would probably realize they are not poodles, but rats. 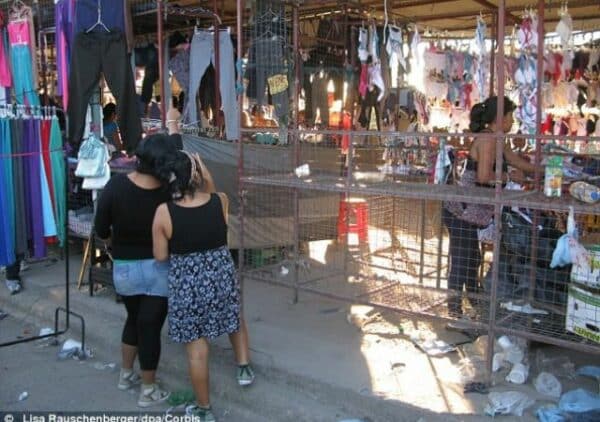 Click on the link to watch the news story and see for yourself. Unfortunately, the broadcast is in Spanish, but as you can see, the outdoor bazaar seems to be the kind of place evil doers and tricksters would be hanging around and targeting unsuspecting prey.