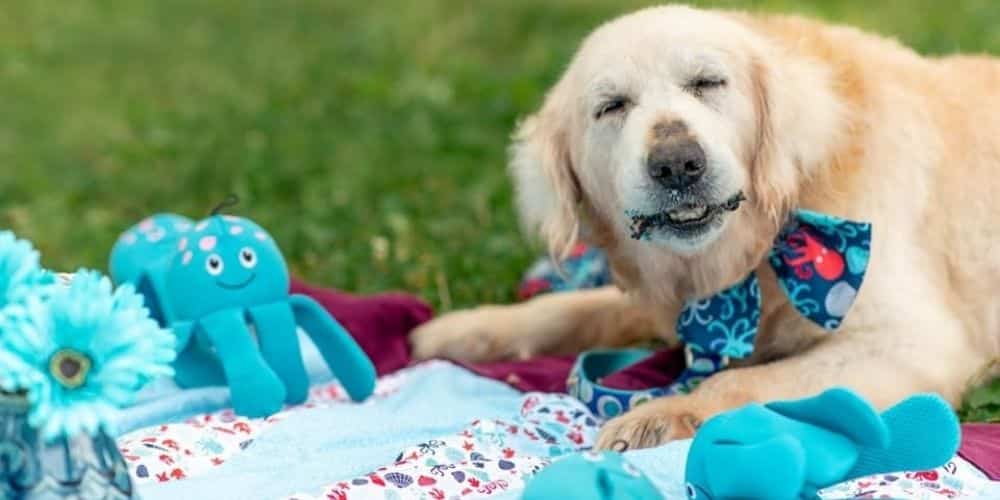 Get The Tissues Ready

Imagine being left outside. Fearful and scared. Abandoned by all you’ve known. For one pup, this was his reality. Left outside in a Walmart Parking Lot, a loveable Golden Retriever found himself with no owners and no home until one day a couple saw the pup and took him in to foster.

Soon after taking him in, Jenny Leech and her husband, Scott, discovered that this sweet, adorable fur baby had terminal cancer that had spread. Sadly many older dogs get cancer.

Already taking care of other seniors/hospice fosters plus their own little Chihuahuas, they knew that fostering him in a good environment was the right thing to do. Renaming him Theo, he now had a home and a bright future regardless of how long it would be. 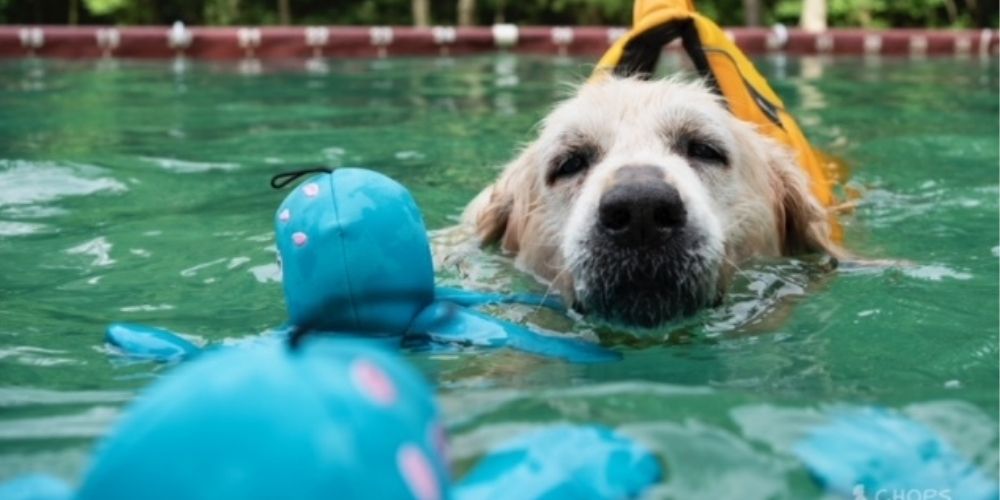 A New Lease On Life

Jenny and her husband knew they had to do something special for Theo. With their story garnering national media attention, the couple heard from people who have struggles of their own and people who reached out because they are inspired to do something kind for Theo. “We love seeing Theo blossom and transform. Not only seeing the changes in him but also what he is bringing to the people following his story,” said Leech.

Kindness came in the form of ideas for bucket list items that the couple could grant this pup who has gone through so much. Jenny said, “We heard people telling us that his story has touched them and others have been inspired to foster or adopt a senior or dog with medical needs.” The couple also received requests to come to meet Theo. 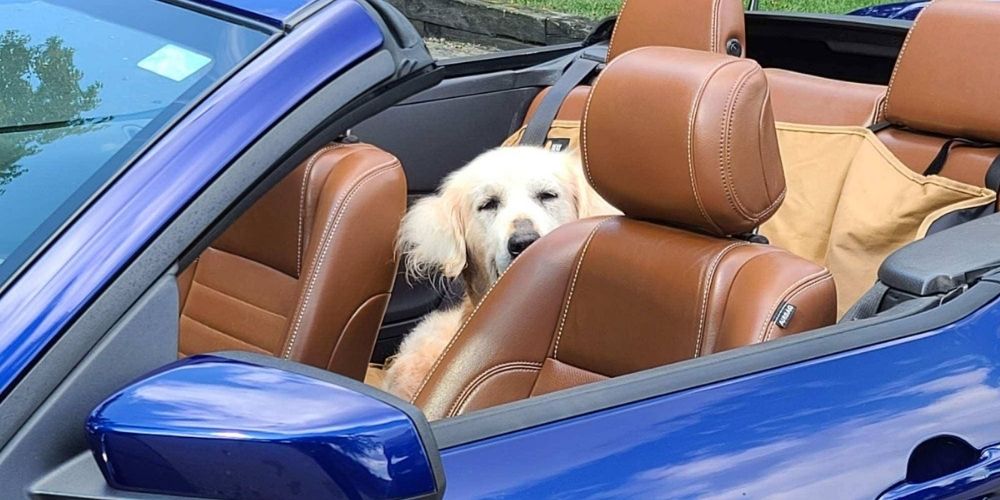 What would be on your ultimate bucket list? Jumping out of a plane. Honorary birthday party. Brewery hoping.  Riding in a Mustang Convertible. Those were just some of the awesome opportunities Theo had been able to cross off his list. “Each and every adventure has been special for different reasons,” said Leech. From community involved wishes like becoming an honorary K9 police dog to simple items like visiting a farm animal sanctuary to meet goats, pigs, cows, chickens, Theo was been busy with all sorts of activities. He even had some out-of-the-box adventures like pretending to be a skydiver and solving a Scooby-Doo Mystery. 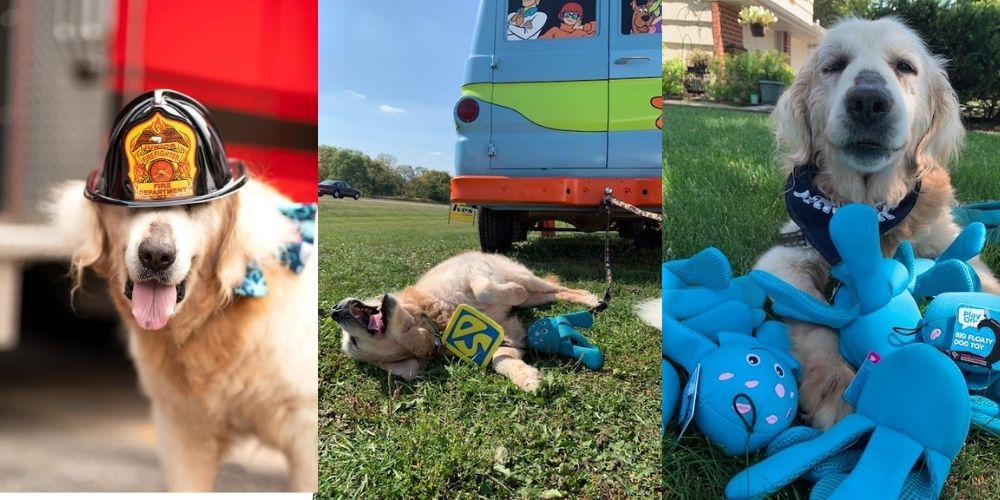 Future Adventures In The Making

Although Theo has had many pawsitive experiences, the fun didn’t stop there. The Leech family already had more adventures planned for him. Theo had his picture taken with Santa,  met Elvis, and even had his own doggie ice cream created called “Theo’s Bucket” at a local frozen custard store with the proceeds going to local area rescues who have helped Theo with his cancer care. 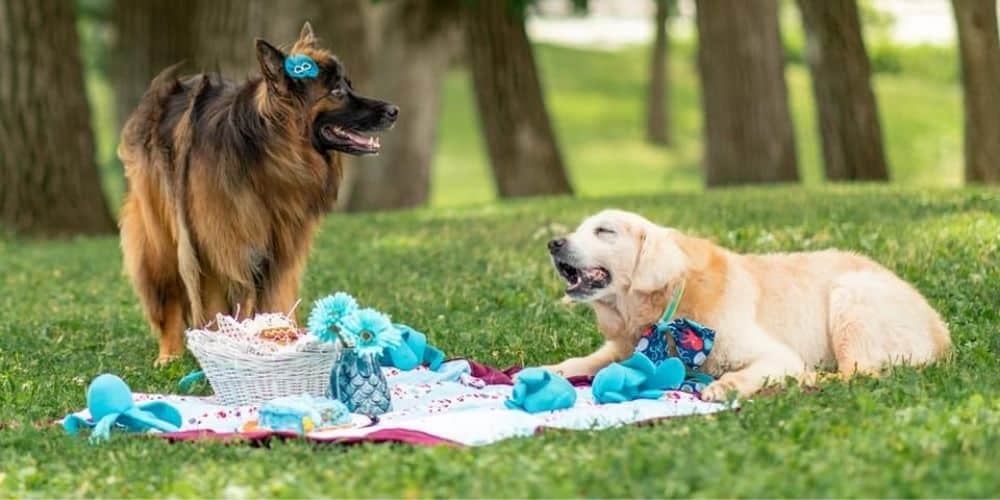 “Make the most of each day in whatever way that matters most to your pup,” Leech stated. For Theo, he loved greeting new people, getting snacks, and most importantly receiving love from his family.

“We are watching closely for signs from Theo that he is comfortable, happy, and still loving life. When we are seeing diminished tail wags, a missing spark, and a change in his spirit, we will be by his side to let him go.”

Sadly, Theo passed away at the ripe old age of 14. Surrounded by his pet parents and friends, the lovable dog was cremated with his favorite toy. Amazingly, he was able to do 61 things on his bucket list!