Here are Dachshund-Themed Events that you should go to.  You’ve likely seen over the last several years that certain animal cafes are starting to pop up around the world. Cat cafes get the most love (supposedly cats and coffees go well together), but there have been other animal cafes as well, such as a raccoon cafe in Asia. 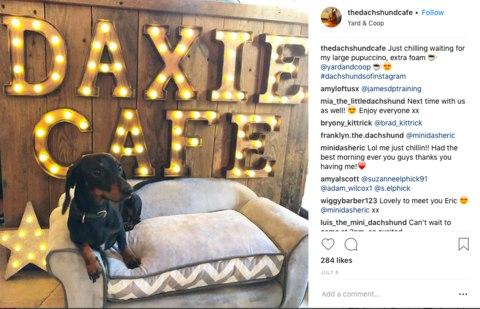 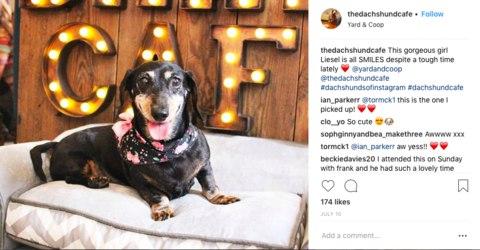