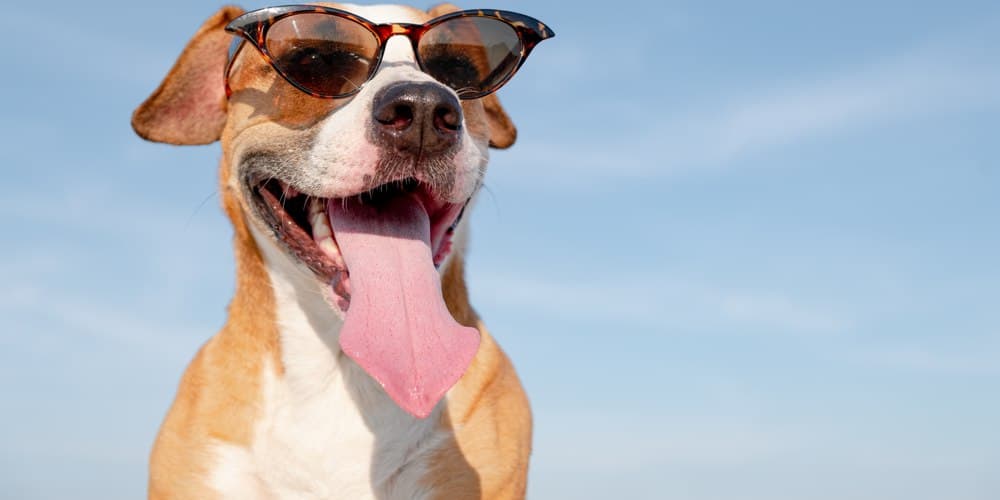 Pitbulls have a bad rap. Unfortunately, those misconceptions have continued with no signs of slowing down. So, is it really true that Pitbulls are the most aggressive breed? Several studies appear to point the paw at Pitbulls for being the most aggressive dog breed while several other studies contradict it. We’ll explore these studies and dive deep into this topic.

These are just some of the studies in recent years that have supported the claim that Pitbulls are aggressive. However, if you ask pet parents about their pit bulls, more likely than not, you’ll get a different perspective. They’ll tell you how happy, sweet, and loving their pit bulls are. 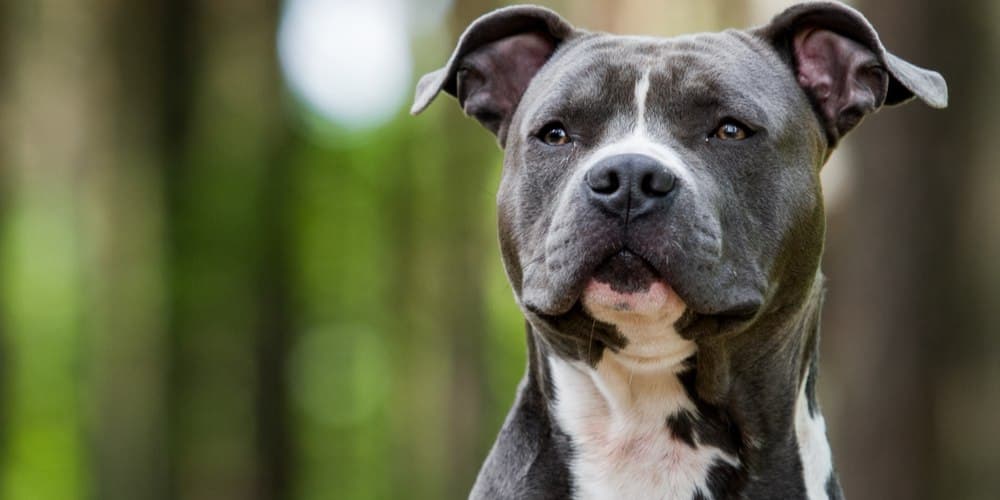 Additionally, the ASPCA endorses Pitbulls. They give these misunderstood canines a description that could easily be given to other desirable breeds such as Golden Retrievers. ASPCA says, “a well-socialized and well-trained pit bull is one of the most delightful, intelligent, and gentle dogs imaginable.” 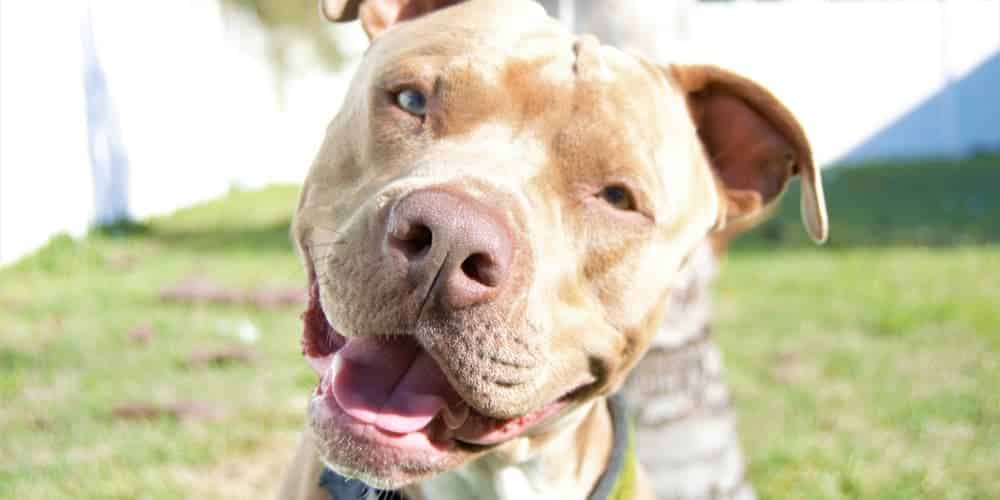 In 2008, a study was released by the University of Pennsylvania. The research included the use of 15,000 questionnaires given to thousands of dog owners. The study concluded that the most aggressive dog breed was not the pit bull, but rather the smaller ones.

Without a doubt,  it is difficult to pinpoint the correct answer when there are conflicting studies. Interestingly, there’s a more important factor that many studies fail to consider: the pet parent.

Consider that a 2006 study conducted by the Journal of Interpersonal Violence found that the most aggressive dogs were owned by people who had criminal records for aggressive crimes (alcohol abuse, drugs, domestic violence, and illegal possession or irresponsible use of firearms).

Not only that but in 2009, the Journal of Forensic Sciences confirmed the findings. They also arrived at a similar conclusion that the behavior of owners affects the level of aggressiveness in their dog. 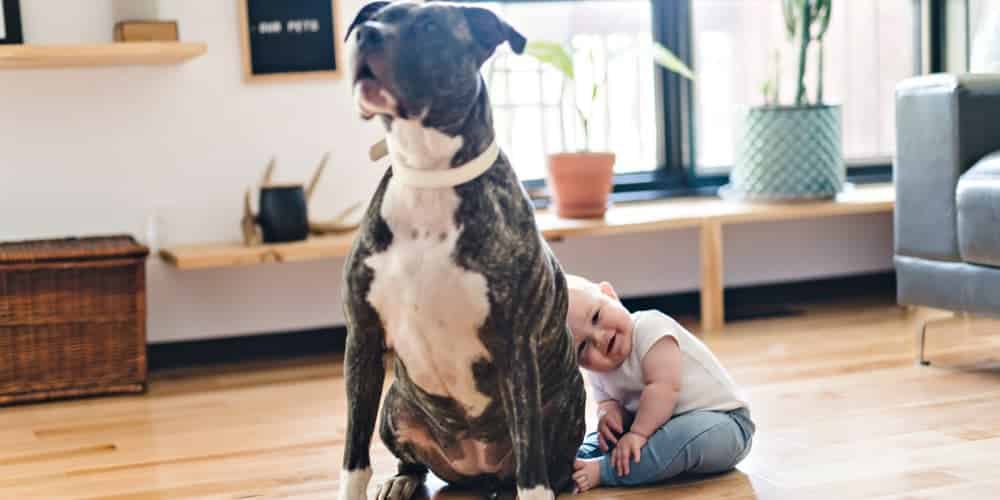 Other people have also questioned the accuracy of studies made about Pitbulls.  Aggression from smaller dogs is not reported consistently because they are not big enough to cause serious concerns. On the other hand, since Pitbulls are relatively bigger, any aggression from them is more likely to be reported.

It is worth noting that Pitbulls have come a long way from the days when they were bred to fight.  Nowadays, they have become loving fur family members instead of vicious fighters.   So, we want to go back to our original question, “Are pit bulls really have the highest tendency to become aggressive?” 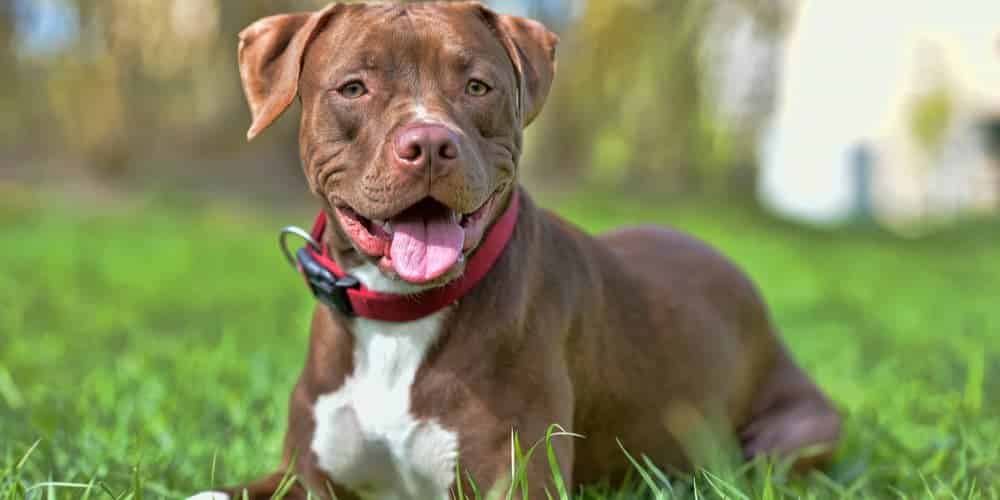 We need to realize that every dog is an individual rather than a breed. Pitbulls are just like any other dog. If they are trained and treated properly, behavioral problems can significantly be avoided and that includes aggression.