Can Dogs Talk To Each Other? 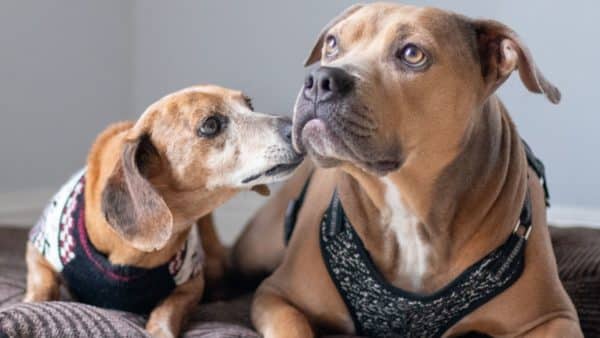 Dogs Have Their Own Language

Can dogs talk to each other? You’ve probably seen your four-legged buddy hanging out with other fur buddies, playing and seemingly talking to them. You’ve wondered to yourself if they are communicating with each other and yes, they are! If you want to decode  your dog’s body language and vocal sounds,  here are some tips. 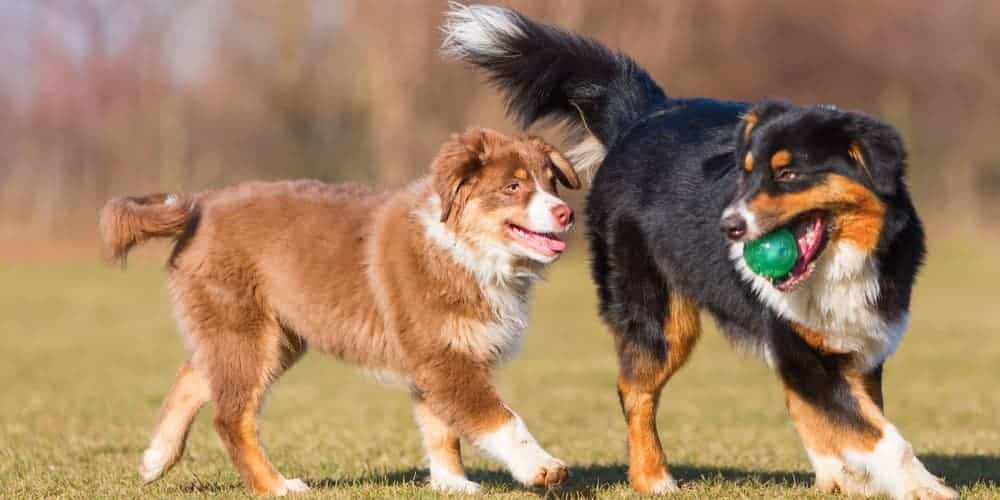 The higher the pitch or volume of the bark, the higher the level of emotion. A low-pitched bark or growl means anger and aggression. It’s their way of telling other dogs to keep their distance.

Sometimes, you’ll hear your dog make short bursts of barking. It is their way of telling other dogs, “I see you!” When your dog barks steadily with playful wagging of the tail, it is an invitation to other canines to be their companion.

If you see them interacting with each other and you hear one of them release a high-pitched bark or yelp, immediately separate them from each other as this means they’re hurt and aren’t enjoying themselves anymore. 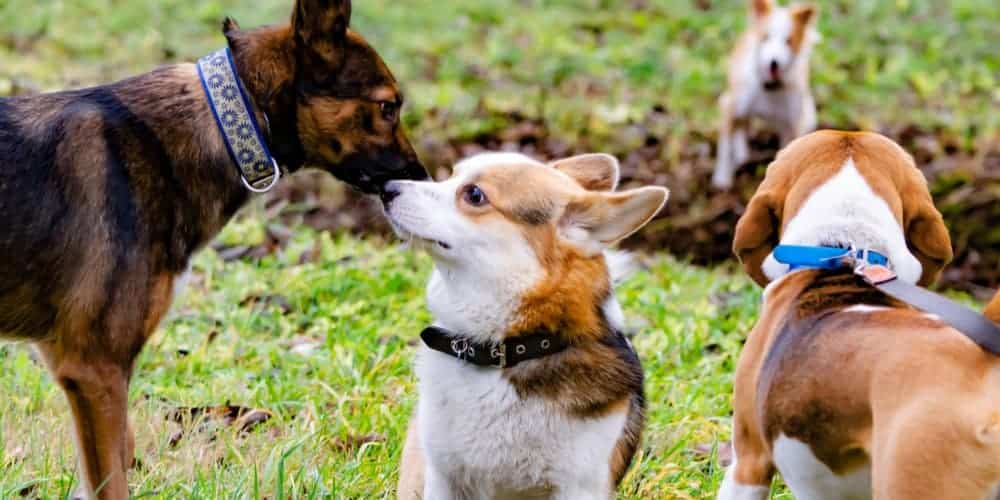 If your dog is intimidated, he will stare at the other dog with his ears forward, showing his teeth. If he’s feeling anxious, he’ll look away, putting his ears to the sides with clenched teeth.

If you notice your dog panting with his pupils dilated as he shows a tensed jaw, this means he’s scared. A relaxed dog will  will put his ears forward with an open mouth. 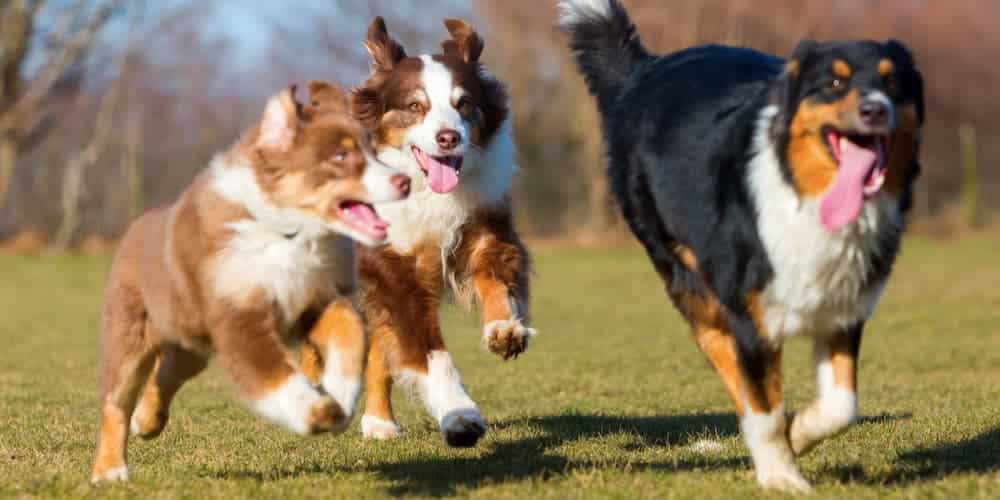 A bow can mean two things. It’s either he wants to play or could be his way of apologizing to the other dog and still wants to play.

A paw slap could be their way of greeting each other just like how we, humans, greet each other. This means they trust their playmate.

Biting. Don’t get nervous when you see them biting each other. They’re just being playful! However, if you see aggression involved, immediately separate them.

Red alert! If his ears are both pointing backward, he could be afraid or aggressive.

Lowering his head means he’s being submissive, and resting his head on the other dog’s body indicates dominance. 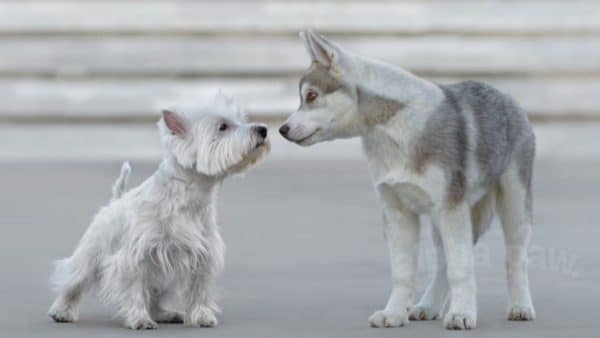 Understanding what your dog is trying to say is important as it promotes physical and mental health. This will prevent your dog from becoming stressed. Share your thoughts and leave a comment below!