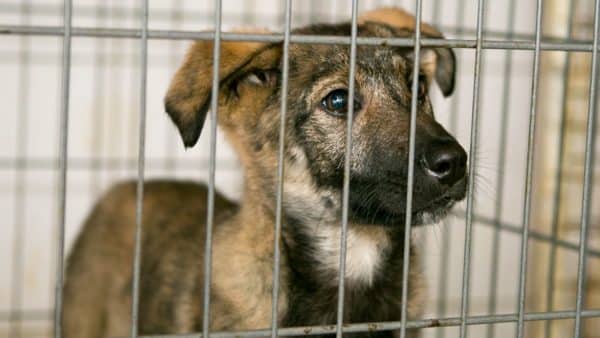 August 21 is International Homeless Animals’ Day, and for good reason. Nearly 6,500,000 animals enter shelters every year across the United States. Only about 710,000 animals entering shelters and rescues return to their original owners. 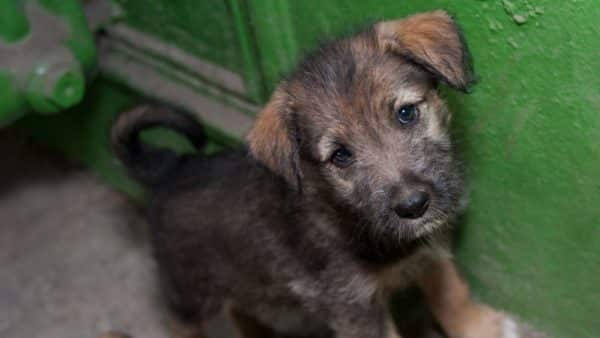 A Cry For Public Change

Homelessness is not an issue experienced only by humans. An animal may become homeless for various reasons too. The International Society of Animal Rights (ISAR) faced this exact issue head-on.

“Keeping the issue of dog and cat overpopulation before the public until victory is achieved and humane societies can return to their purpose of preventing suffering instead of being exhausted by ceaseless killing,” ISAR states as their goal.

In 1992, the third Saturday in August became dedicated to the cause. ISAR created International Homeless Animals’ Day to educate people worldwide about the overpopulation of cats and dogs. It is also an opportunity to share the issues that lead to homeless pets. At the end of August, another holiday, National Dog Day, aims to continue celebrating our pets and educating people about the plight of our pets.

The goal for any shelter pet is to match them up with a forever home. Ensuring they are compatible is key to adoption. Sometimes, it takes longer than others to find a perfect match. 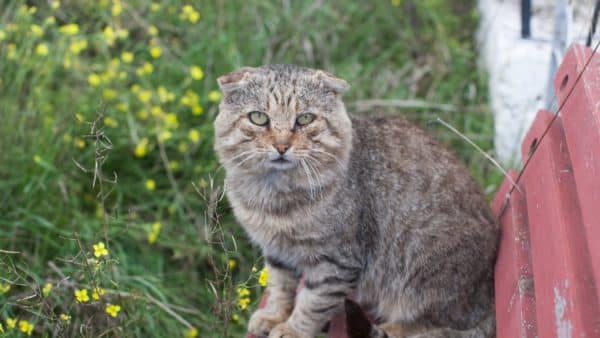 How Pet Parents Can Help

When it comes to homeless animals and the changes you can make, there are many. One of the best ways is to educate others about the importance of spaying and neutering. If everyone takes part in responsible pet ownership, all animals are better off.

While educating others about spaying and neutering is necessary, it is not the only way to join in IHAD. You can honor the day by helping homeless animals find new homes.

Volunteer your time at a local animal shelter or rescue as a priceless donation. Not only will you get an opportunity to learn about currently available animals, but you can also spread the word about the organization and its mission; the more people that know, the more that can help.

The homeless pets epidemic is real and an issue close to Alpha Paw’s hearts. The founder, Ramon Van Meer, adopted two homeless dogs just hours before they were to be euthanized. Alpha Paw’s foundation is partnered with Greatergoods.org to donate food to shelter dogs. For every bag of Victor’s cookies and PawRamp sold, a food donation is made to the non-profit organization. 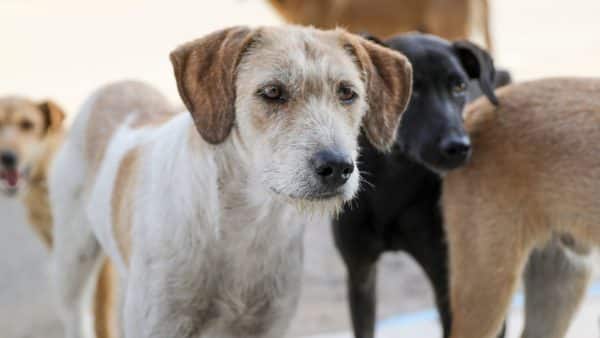 Another impactful way to help is to learn about microchips and educate others on how they work. They are unobtrusive and help prevent animals from becoming homeless in the first place.

Most shelters and rescues will include a microchip in the cost of adoption. However, that does not mean all pet owners know about them. If an animal gets lost, a microchip can mean the difference between the animal making it home or becoming homeless.