Longest Living Dog Breeds: Is Your Dog On The List? 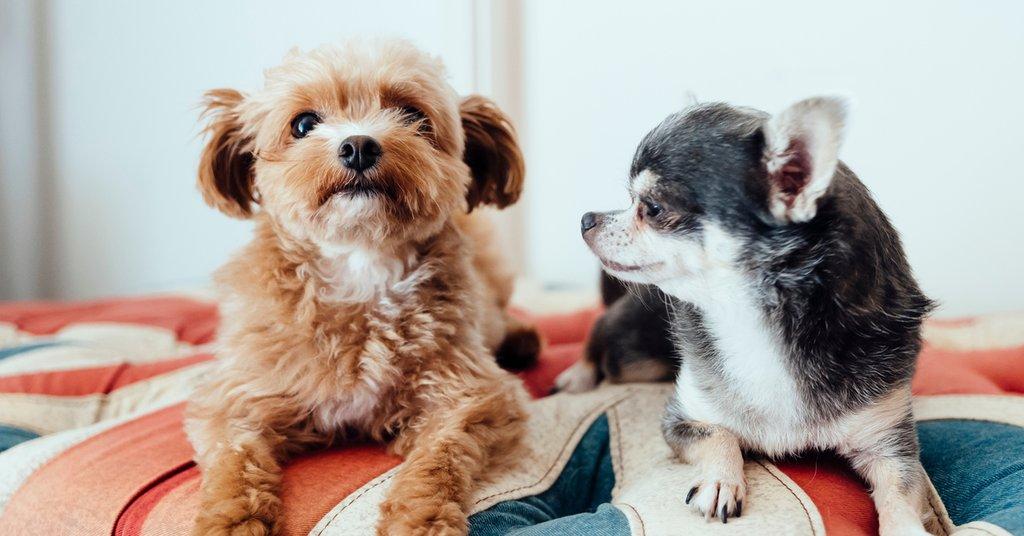 They then passed their friendly gene down to what is now known as the domesticated dog. There are over currently 340 breeds of dogs. In this article, you will find the top five longest-living dog breeds. 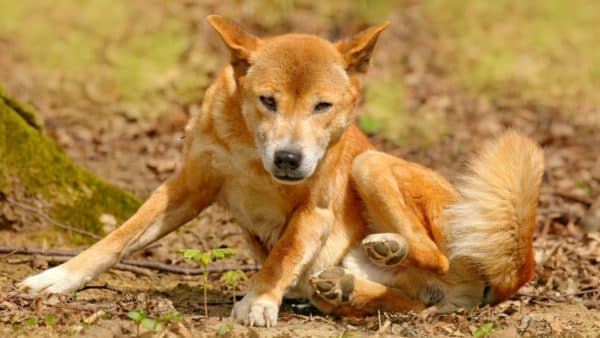 Yes, you read that correctly. You probably never heard of that particular breed of dog because the New Guinea singing dog is quite rare. As their name suggests, they originated in New Guinea and they are known for their howl. The average lifespan for their breed is around 18 years. This could be because they are thought to be the most primitive breed of dog. 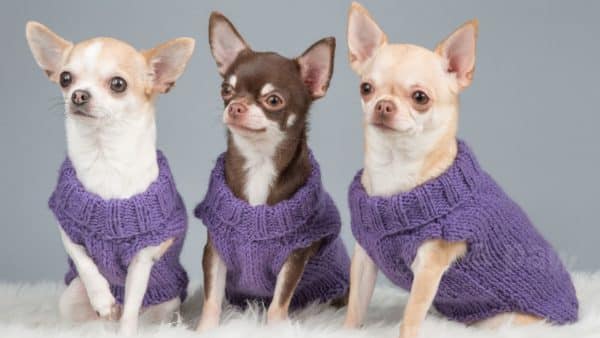 This petite dog breed is known for being cute but feisty. Chihuahuas’ larger-than-life personality could be one of the reasons why they tend to live longer than other canine breeds. Their average lifespan is around 17 years. 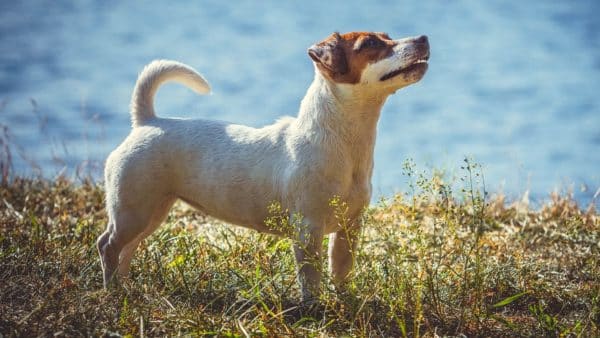 Jack Russell Terriers are thought to have developed in England around 200 years ago. They were originally bred as fox hunters. Hundreds of years later they are now known for their charming and affectionate personalities. The high-energy breed is expected to live up to 16 years. 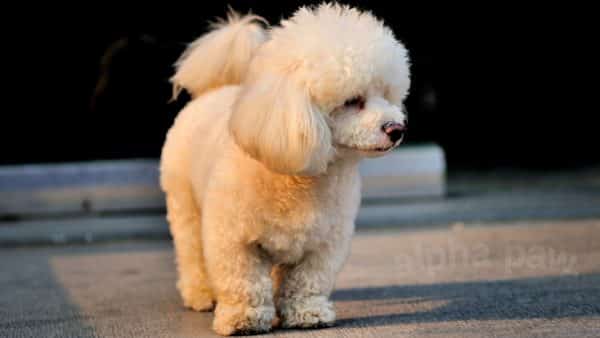 The adorable toy poodle takes after its name. Its precious face is so cute and perfect it looks more like a child’s toy than an actual living animal. The toy poodle is the smallest of all poodle mixes. However, they are thought to have one of the longest life spans. They are expected to live up to 16 years. 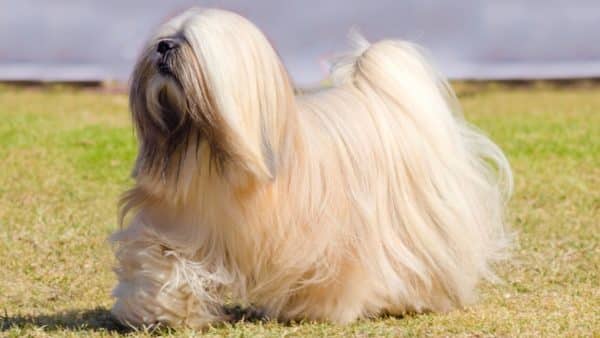 This loyal breed is thought to have been used in ancient Buddhist monasteries as watchdogs. Their job was to alert the monks if they heard or saw any intruders. Their lifespan is thought to be around 15 years. However, the longest living Lhasa Apso to ever live passed away at 29 years old. What furry family buddy do you have? Share your thoughts in the comments!