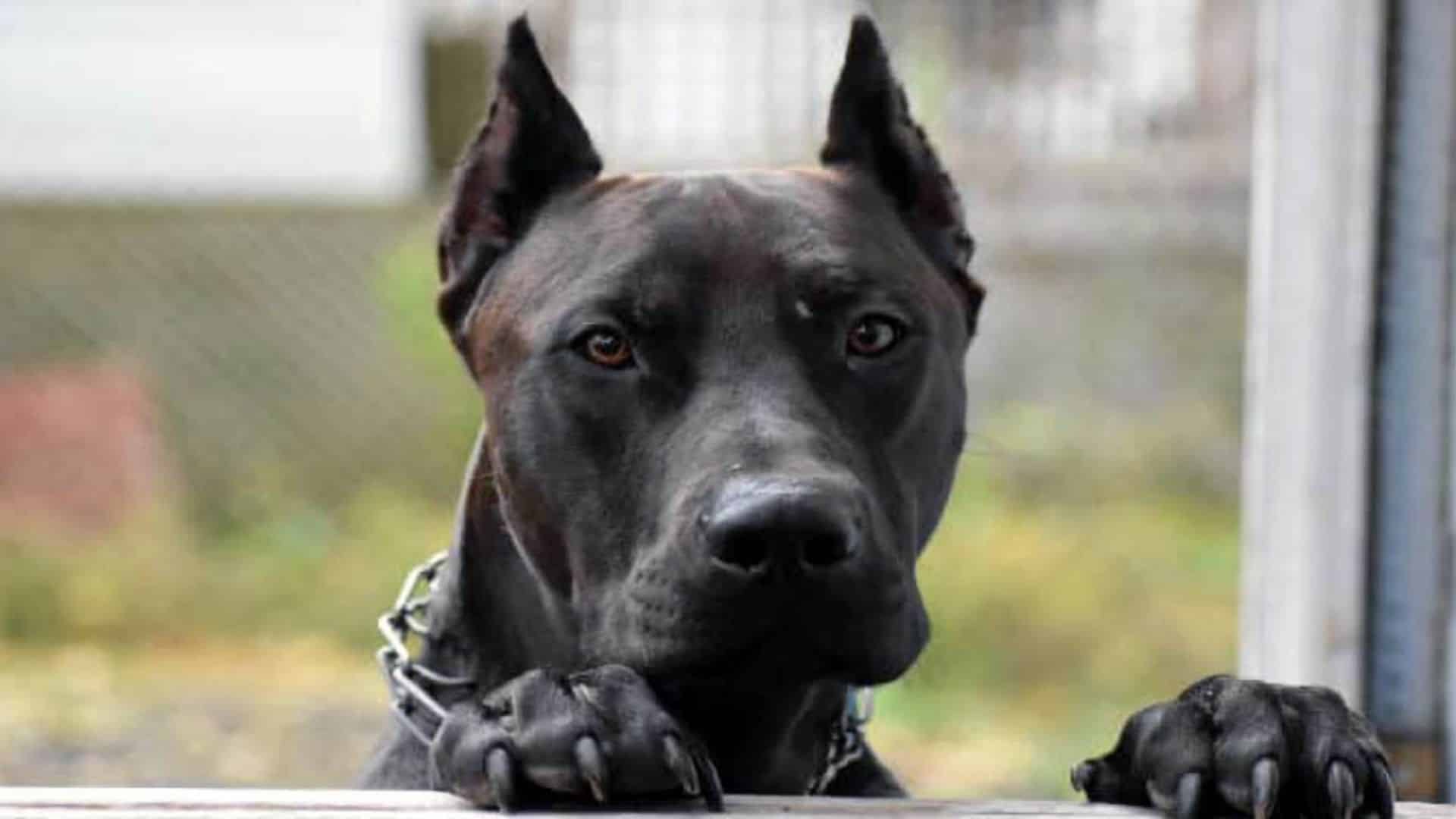 10 Facts You Should Know About Canis Panthers (with Pictures)

What Is The Canis Panther Dog Breed?

Also known as the Panther Dog, the Canis Panther dog breed is incredibly intimidating and powerful. Unlike other mixed breeds designed for most pet parents, (Chorkies, and Pittbull mixes to name a couple), these dogs are not for everyone. However, they can make incredible pets and companions for the pet parent willing to invest the time and dedication needed to properly train this unique dog.

1. Where Does the Canis Panther Dog Breed Come From?

Though still technically a mixed breed, the Canis Panther is now complete with established bloodlines and multi-generational pedigrees. It’s only a matter of time before the Canis Panther earns official recognition.

The Canis Panther is a giant, heavily muscled dog with a wide chest and jaw. They are lean, strong, and powerful in appearance. Their ears are often cropped, the tail docked, and the dewclaws removed.

A Canis Panther’s head tends to be more elegant than blocky and the natural ears are floppy. The long muzzle tapers to wide, strong jaws and a large nose. The fur is short and can appear black, chocolate, fawn, or blue. Canis Panthers always exhibit solid coat colors. 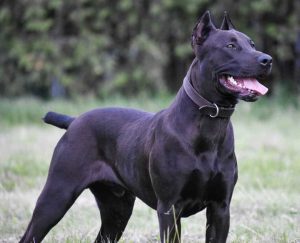 3. How Big Is a Canis Panther?

While Canis Panthers are loving and loyal to their families, they are also extremely powerful and incredibly protective. As a result, they are distrustful of strangers and animals they do not know. Canis Panthers are very territorial and will not back down from a fight.
​​


Their strength and vigor give them plenty of stamina. Living in an apartment or small house is not advisable; a large yard is a must. Canis Panthers should only be adopted into families familiar with caring for large breeds, who can also provide firm boundaries and consistent training.

5. What Are the Exercise Requirements for a Canis Panther?

The Canis Panther requires exercise on a regular basis. Their exercise should be vigorous and engage their minds as well as their bodies. Their intelligence requires them to be regularly challenged.

Any family considering a Canis Panther should have access to a large fenced-in yard. They have plenty of endurance for long walks or even hikes. A tired dog is a well-behaved dog; dogs that do not get enough exercise can become bored and resort to undesirable, and even destructive, behaviors.

6. How Do You Train a Canis Panther?

In addition to regular physical exercise, Canis Panthers need plenty of consistent obedience training. Training and socialization are vital from an early age for any dog, but especially for one as large and powerful as the Canis Panther.

Due to their massive size, an unruly Canis Panther can be downright dangerous. These dogs are intelligent, but also stubborn and independent, so training requires patience and dedication. Note that due to their protective nature, you will need to take caution when bringing new people into your home. 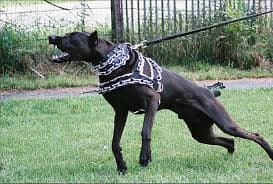 7. How Healthy Is a Canis Panther?

Due to their relatively new status as a breed, Canis Panthers have not yet shown a predisposition to genetic health issues like those that plague so many pure breeds. That being said, a Canis Panther owner should be aware of the following potential issues associated with giant dogs:

Overall, Canis Panthers are a relatively healthy breed for such a large dog; they have a life expectancy of 10 to 11 years. 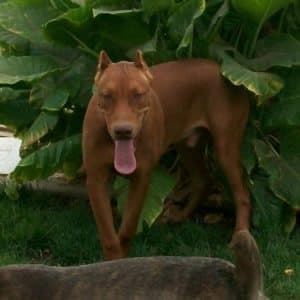 8. How Do You Properly Groom a Canis Panther?

Canis Panthers have a short coat and very low-maintenance grooming needs. To cut down on shedding, you may brush your Canis Panther periodically, but it is not necessary.

Only bathe your Canis Panther when necessary; their short coat will not retain much smell most of the time. Over-bathing can strip your dog’s coat of the natural oils that keep their skin and coat healthy.

9. How Are Canis Panthers with Children and Other Pets?

Canis Panthers are loyal and loving to their families; however, if your family has small children (or will have children in the future), you need to socialize your Panther Dog accordingly from a very young age. Just the sheer size of the Canis Panther, along with its protective nature, can lead to a child’s accidental injury. That said, any child or other pets the Canis Panther considers part of their “pack” will be safe and protected by this breed.

They are cautious around strangers and do not get along well with other dogs unless they have undergone that sort of socialization during puppyhood. These dogs are naturally protective and these instincts can take over around strangers – whether canine or human. 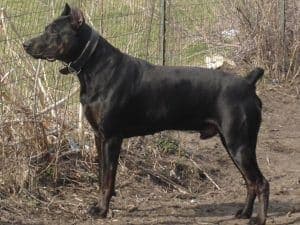 10. Does a Canis Panther Make a Good Pet for a Family?

Canis Panthers are loyal, protective, and loving. They bond quite strongly with their human packmates and take pride in keeping them safe. Still, they were bred to protect their people and territory, and their large, powerful, intimidating presence can be a problem.

Considering the adoption of a Canis Panther into your family is not a decision to take lightly. Potential owners should assess their ability to raise and train such a strong and stubborn animal before deciding to bring one home. 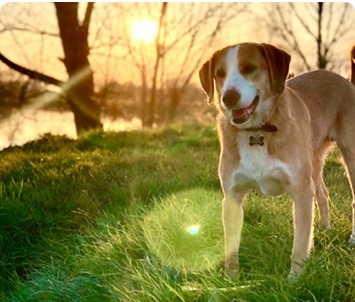 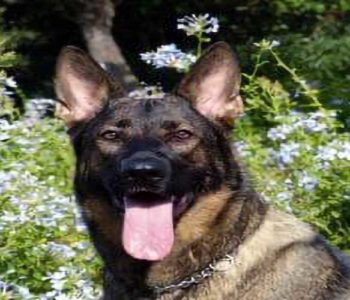 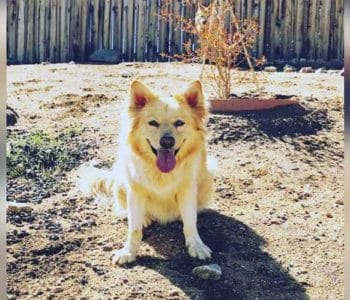 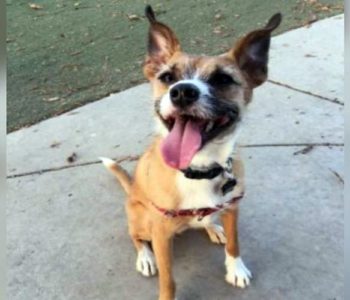 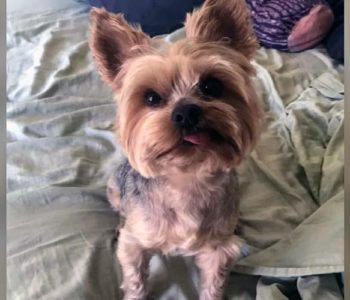 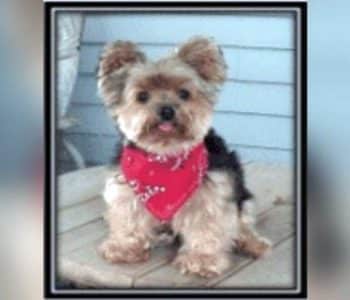 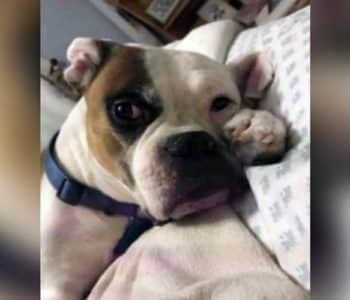 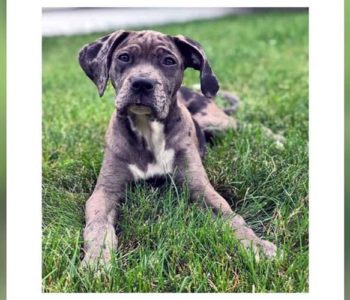