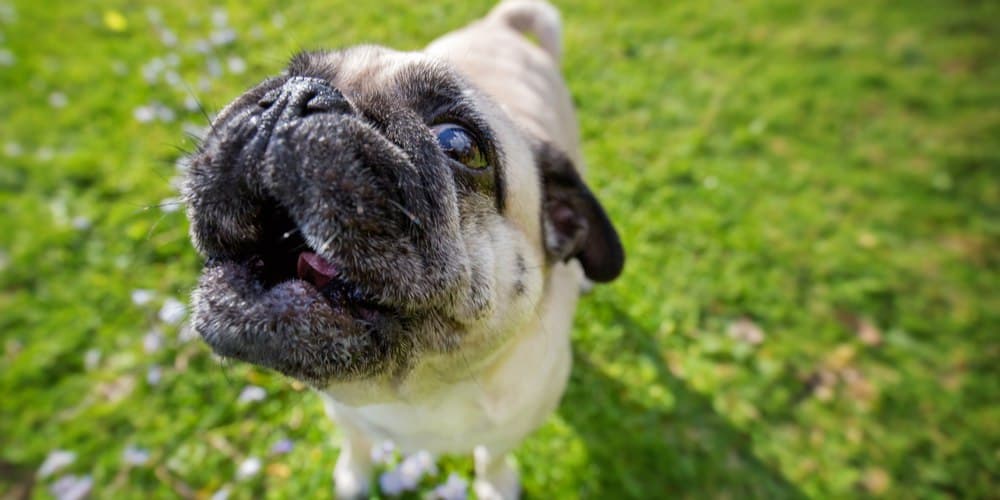 Awhoooo… If In Case You Don’t Know, That’s A Dog’s Howl.

We know, it doesn’t sound like a dog’s how, but you get the idea. We’re sure you have already heard a dog’s howls and how it conveys a mysterious message.

Because a dog’s howl is commonly featured in horror movies, it’s no wonder that it is one of the most misunderstood behaviors of canines.

So, why do dogs howl? Does it come with supernatural implications as to what horror movies want us to believe? Or is it a wonderful means of communication that we must understand?

In this post, let us take a look at some of the possible reasons dogs howl. 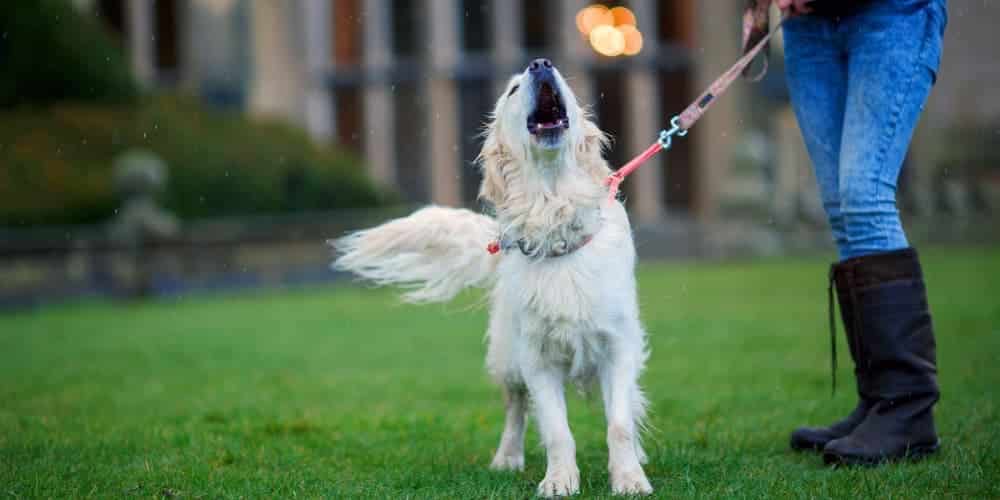 Though dogs are social creatures, they are territorial too. Once they have established their territory, they don’t want anyone intruding to their place anymore.

Howling is a great way to tell other dogs, animals, and even humans that they are present in that certain location. This sends a signal to others that it is his territory and howling serves a warning to others not to get any closer anymore.

In the wild, howling is a great way to mark territories. That’s why even domesticated dogs do the same. When a stranger tries to get into your house, he may howl to tell that stranger that he is entering a private place. 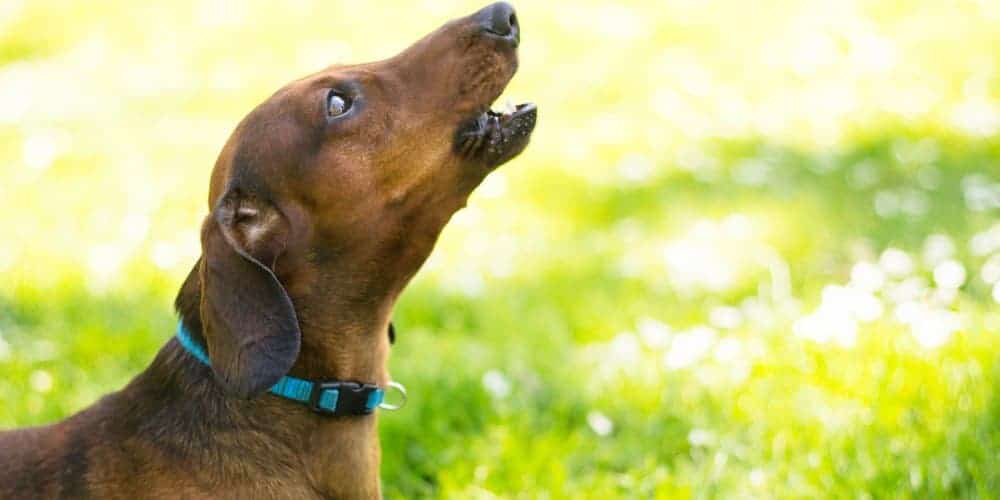 Dogs Howl To Communicate With Others

Have you noticed how one howl can trigger a lot of howls? That’s because dogs try to communicate with each other through their howls.

Generally speaking, a howl is louder than a bark. That’s why, when dogs want to talk to each other over a long distance, they would howl instead of barking. Of course, they can also use a howl within a shorter distance when they like.

In the wild, dogs live in packs. When they are separated from the group, they could feel anxious and express this through howling.

For your domesticated dog, your presence is a great deal to them. If you leave and they are not used to being left alone, they could experience separation anxiety and this causes them to howl. 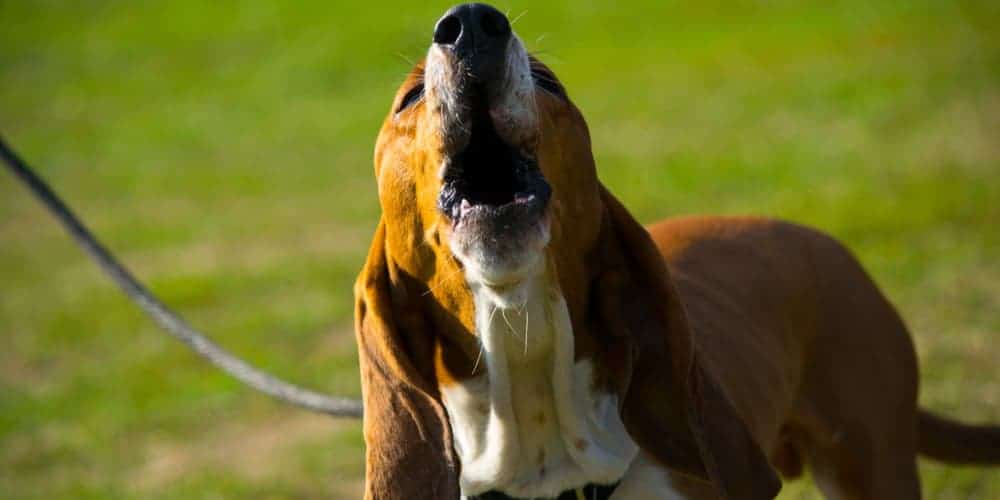 Dogs Howl To Imitate Other Sounds

Your dog’s sense of hearing is more sensitive than humans. They tend to hear a wide spectrum of sounds. They hear things our human ear can’t hear.

For this reason, when they hear something, they may imitate it. For example, hearing someone sing or play the piano could cause your dog to howl. Even an ambulance’s siren could do the same thing in your dog.

Dogs Howl Because Of Their Training

Some dogs are trained to howl when they discover something. A military or service dog usually howls to alert the others or convey a message they are trained to express.

Dogs How When They Are Hurt

Pain is such an uncomfortable feeling for everyone to experience. This is true with your pooch too. That’s why, when he is in pain, he may express it in various ways and that includes howling. 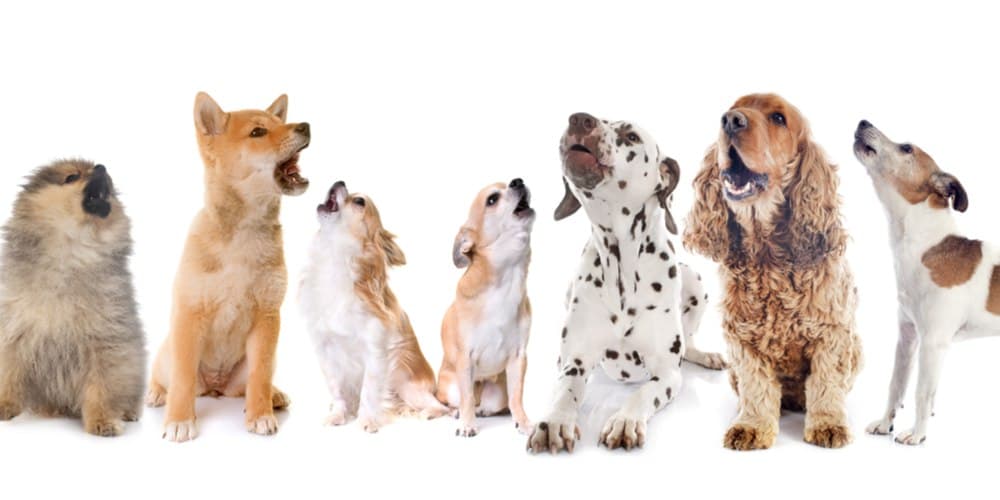 Know The Meaning Of Your Dog’s Howl

Now that you know some of the reasons dogs howl, you would now understand better your dog. As you can see, a howl is more than just a sound effect in horror movies. You can use your dog’s howl to assess his needs, feelings, and health.