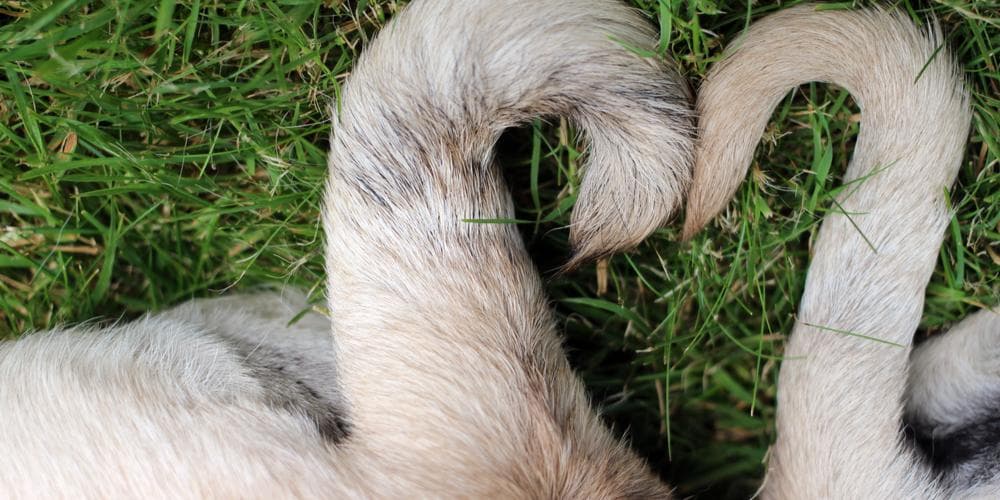 Ever Wondered Why Dogs Have Tails?

As a pet owner and lover, you probably have asked this question too. After all, tails are not there for nothing, right? Surely, there’s more to tails than meets the eyes.

In this post learn why dogs have tails and what are they for.

One of the primary reasons dogs have tails is for them to communicate with not just you, but also to other dogs. 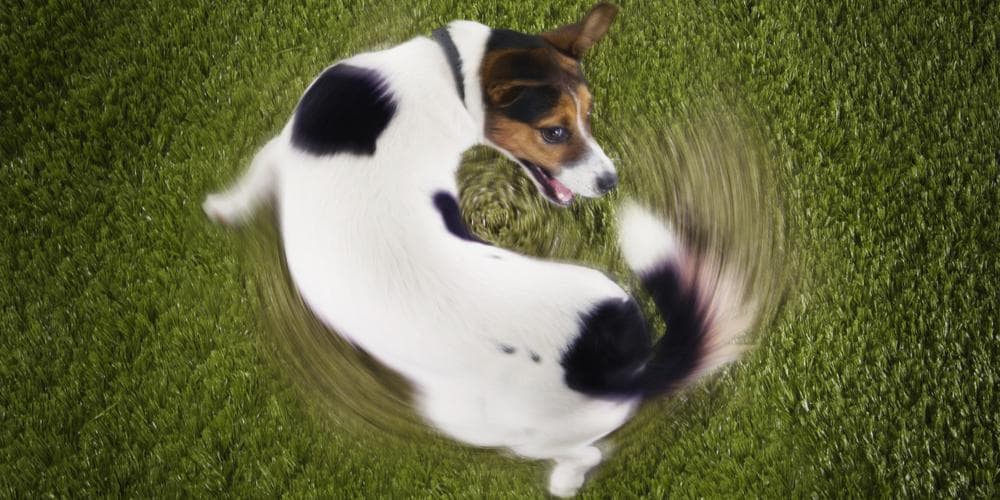 When they reach a certain age, they start to discover that their tails have social functions. As part of their “play behavior,” they begin to express themselves more effectively not just through their bark or growl, but also through their tails.

If you’re observant enough, you will see the following tail behavior and what it means for your dog:

Sometimes when your pup is bored and wants to play, he uses his tail as a type of entertainment by chasing it in relentless circles. 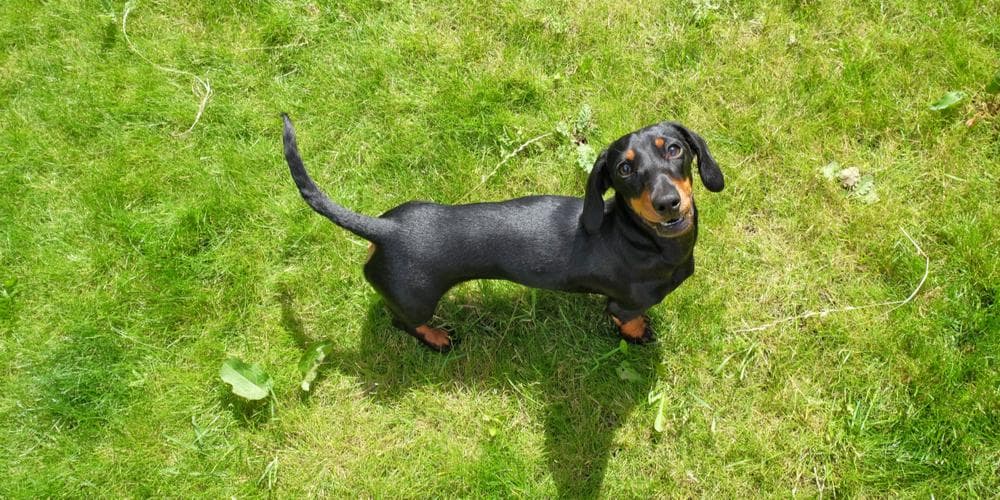 Dogs are known to be playful and like to walk around the vicinity. Their tails help them with their body.

When climbing various surfaces, dogs use their tails to balance their body on uneven footings such as rocks or trees.

When walking, your dog maintains his balance by putting its weight on the opposite side of his tilt. While running and he needs to take a turn quickly, the front part of the body bends to the way he wants to go, while his hind body stays in the same direction due to velocity. Hence, his tail serves as a counterweight as he throws it in the same direction his body is turning.

Some pet owners who have hunting or working dogs had their pup’s tail cropped. Experts question this practice and if you plan to do the same, please don’t hesitate to speak to your vet. Meanwhile, some breeds like Retriever & water dogs, have thick tails that act as a rudder while they swim. 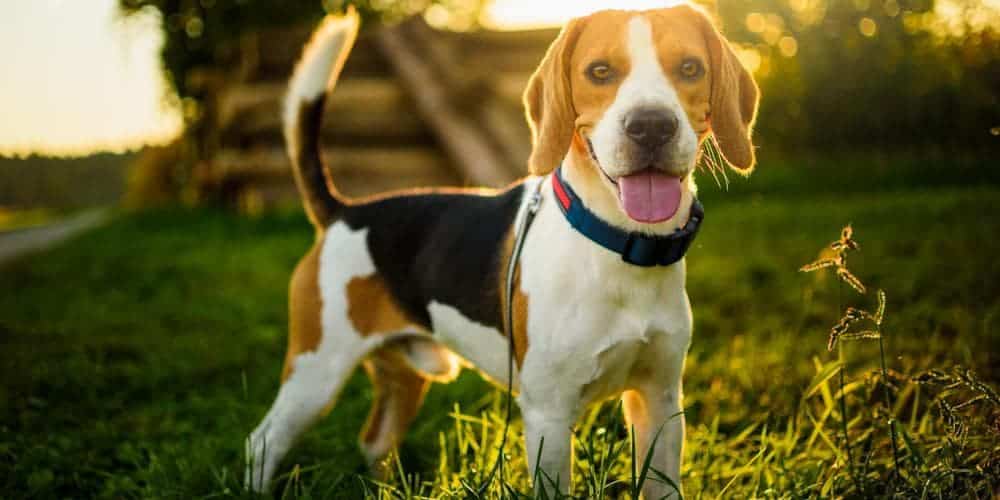 Interesting use of tails for dogs is to let others feel his presence. For example, every time your dog moves his tail, he wanted to look big and spread his body as much as possible.

Dogs use pheromones to tell other dogs that they exist and they are ready to socialize. Of course, pheromones are also used by dogs to signal various reactions that may include sexual and fear-related behaviors. 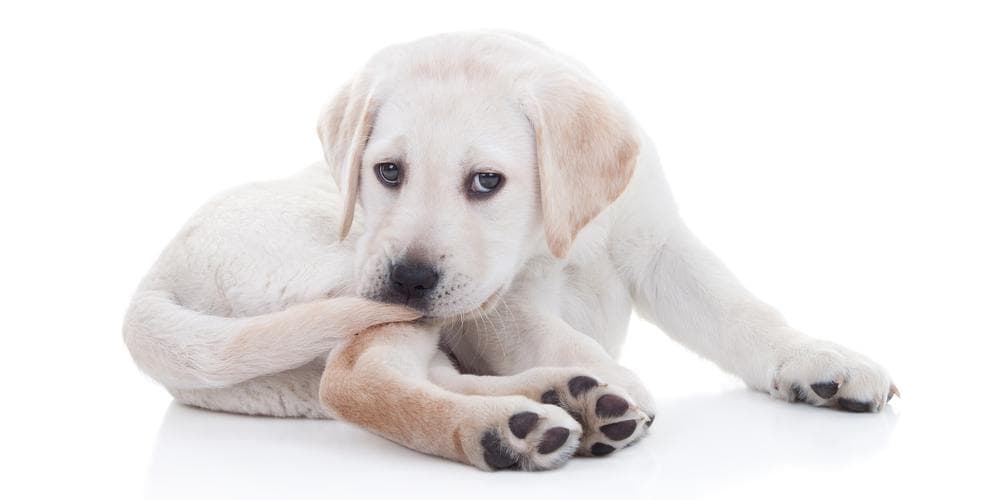 Now that you have understood why dogs have tails, you’ll see their tails as more than just an extension of their body. They are actually an extension of who they are and what they can do.

If you want to learn more about why dogs have tails, you can speak to your vet. You can also do further research to understand better your canine friend.