Why Do Dogs Chase Cars
FREE SHIPPING OVER $40 - NO COUPON REQUIRED!

Why Do Dogs Chase Cars 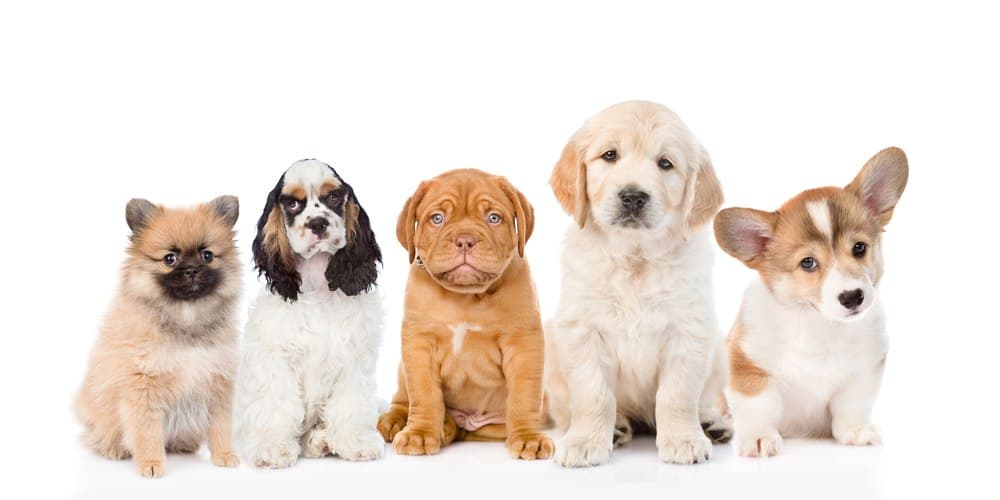 You Were Walking Your Pooch Around The Neighborhood.

A car passed by and your dog, without a hesitation, suddenly darted off and chased the moving vehicle. You know this behavior can be annoying and worse, dangerous.

You have seen this happen, too, with other dogs. Perhaps, when you were driving, you also saw a dog chasing you.

So, you wonder, why do dogs chase cars. After all, it’s kind of useless and dumb if you think about it. Dogs won’t gain anything from chasing vehicles and they definitely just put their lives at risk.

To better understand your pooch and other dogs, here are some of the reasons why they chase cars. 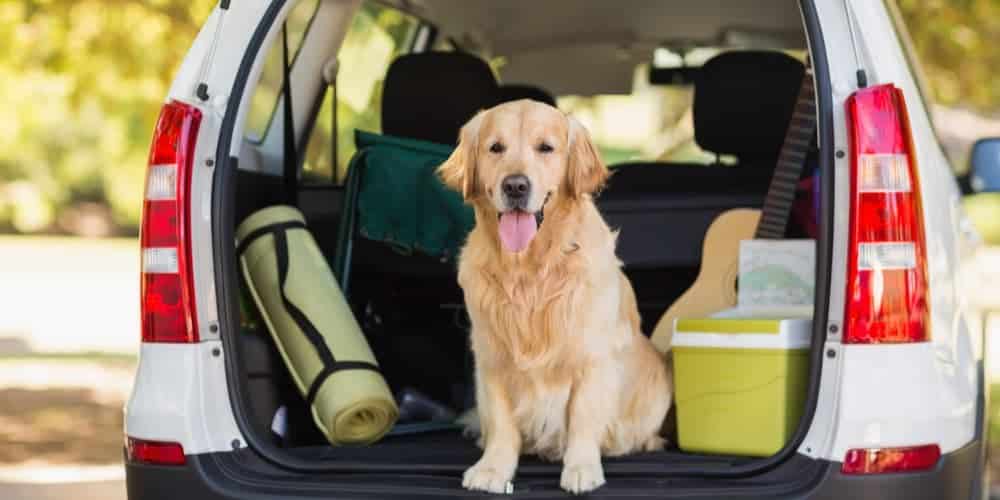 It’s Part Of Their Instinct

Dogs love to chase things. They may be caused by what we call the prey drive. This refers to their desire to run after rabbits, hunt gazelles, and chase squirrels. After all, as domesticated as your dog might already be, deep inside, they are still predators.

In the wild, a dog’s way to survive is to hunt. That’s why hunting dogs exist even among modern breeds of canines. Some of the dog breeds with a high level of prey drive include terriers, hounds, and sporting dogs. You’ll most likely see these dogs from these breeds to chase things such as cars.

Dogs may see cars as an enemy. Think about it from your dog’s perspective. Cars can be noisy and they sound like an animal growling when the engine is turned on. Because of these unusual sounds, they may think of cars as a threat they need to chase and fight. 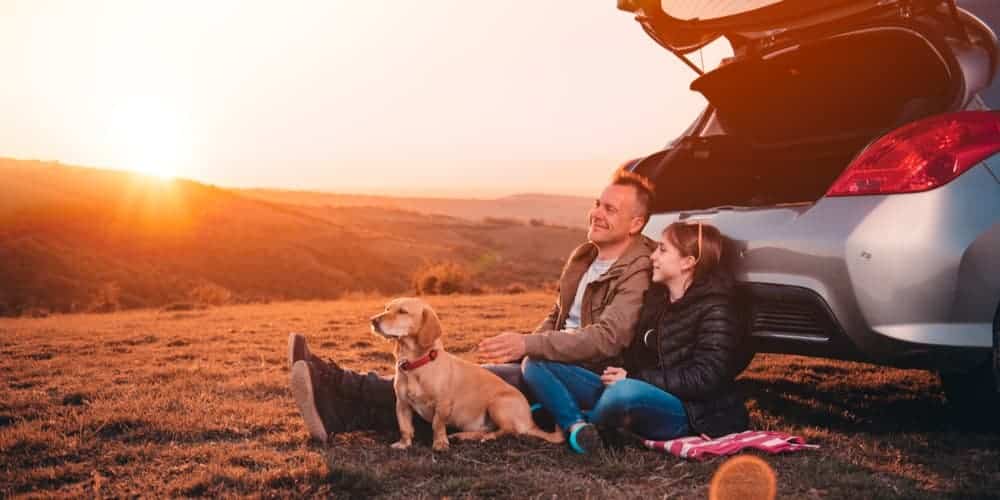 They Are Attracted To Cars

Cars can be an interesting object for your dog. They look shiny and big. They have these wheels that turn when running. They have this growling sound. All these can trigger your dog’s curiosity, which in turn, stimulates their senses. His interest will then cause him to chase the car.

They Want To Protect Their Territory 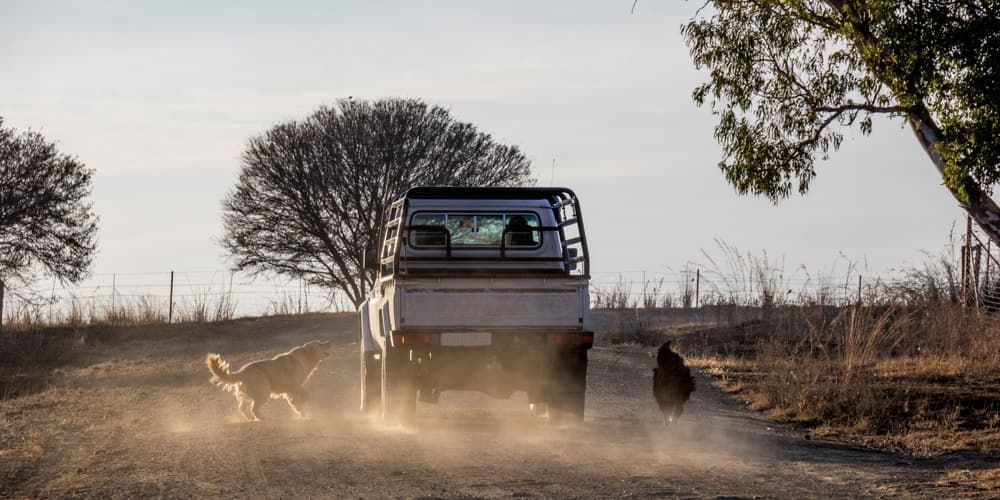 They Want Something To Do

Dogs don’t want to be bored. As much as possible, they want to be always on their feet, doing something. That’s why if they can’t find anything else to do, they’ll be chasing cars simply just to pass time.

They Want To Have Fun

It’s fun chasing things. Dogs who want to entertain themselves could choose to chase a car. The feeling of being able to chase down cars with the wind blowing on their face could be too enjoyable for your pooch not to ignore a passing vehicle.

They Don’t Want You To Leave

If you are driving away, your dog may try to chase you as a way to say goodbye. It could be that they don’t want you to leave and would miss you when you’re gone. This can also be a sign of anxiety on the part of your dog. So, be sure to have your dog assessed by a professional. 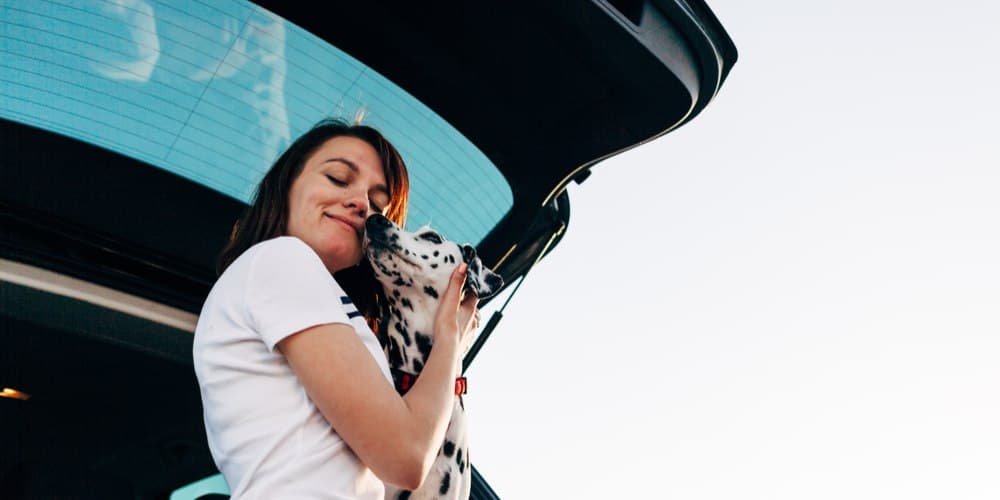 Preventing Your Dog From Chasing Cars

While it is fun sometimes to see dogs aimlessly chase cars, it could be dangerous. As you can imagine, your dog may run into traffic and get injured or worse, killed.

So, you need to know how to handle this kind of behavior. The first step to solving this issue is to identify the reason why they are chasing cars. Thankfully, this blog has already addressed that.

Sometimes, things can get complicated and you need professional help. Speak to your vet or pet trainer and ask for pieces of advice. This should ensure that your dog is safe and stops exhibiting dangerous behaviors.