Where Does the Dachshund Breed Originate From? 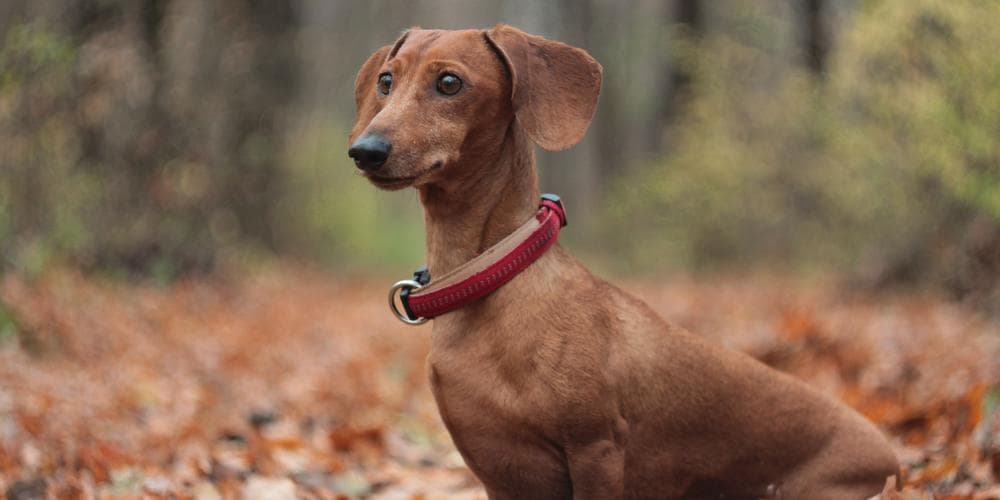 We affectionately call these dogs as wiener dog, sausage dog, hotdog, and doxie. They are short, adorable, and cuddly. They have an endless source of energy and are always adventurous – either braving the great outdoors or simply exploring all corners of your home.

We formally know them as dachshunds – one of the most popular breeds of dogs not just in the United States, but also around the world.

When you look at these cute dogs, you may wonder, where did these dachshunds originate from? That’s one question we will answer in today’s blog. 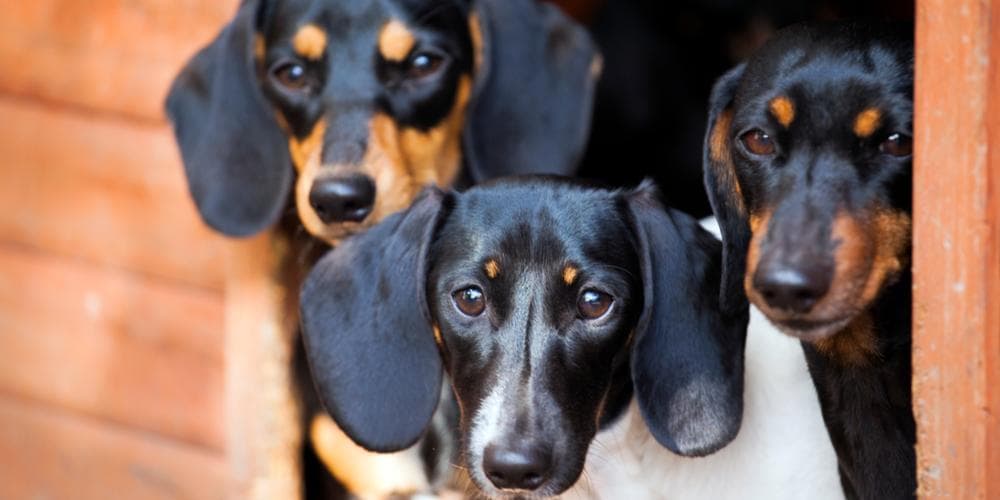 Originally, dachshunds are bred as hunting dogs. They are used to hunt down badgers and rabbits.

Because of their small and long body, flap-down ears, short legs, big chests, and loose skin, they can easily dig through holes, squeeze through narrow passages, and find their target. On top of their physical features, they are also known as independent and determined dogs – traits that are ideal for hunting. 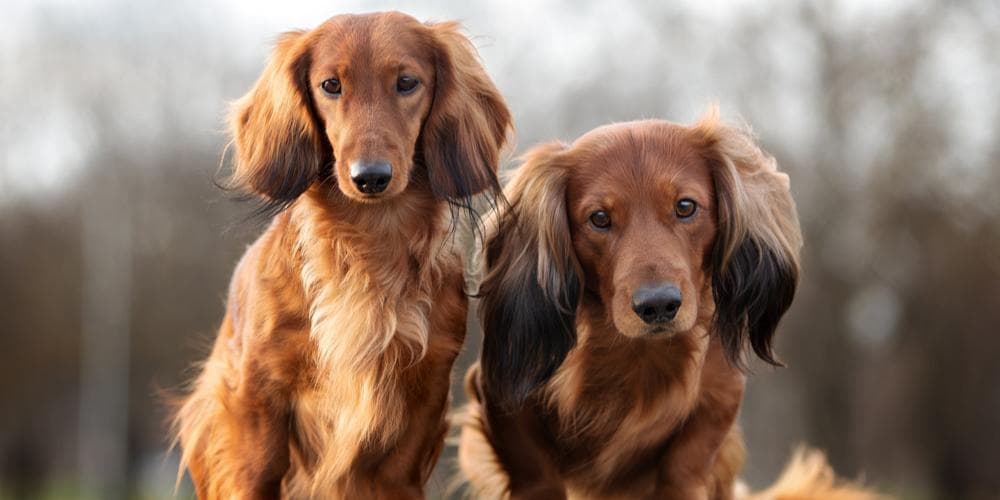 It was in 1885 that dachshunds reached the shore of the United States. In the same year, the American Kennel Club (AKC) recognized dachshund as a new breed of dogs. As this might be the case, it was only in the 1930s to 1940s that the dachshund breed grew in popularity. 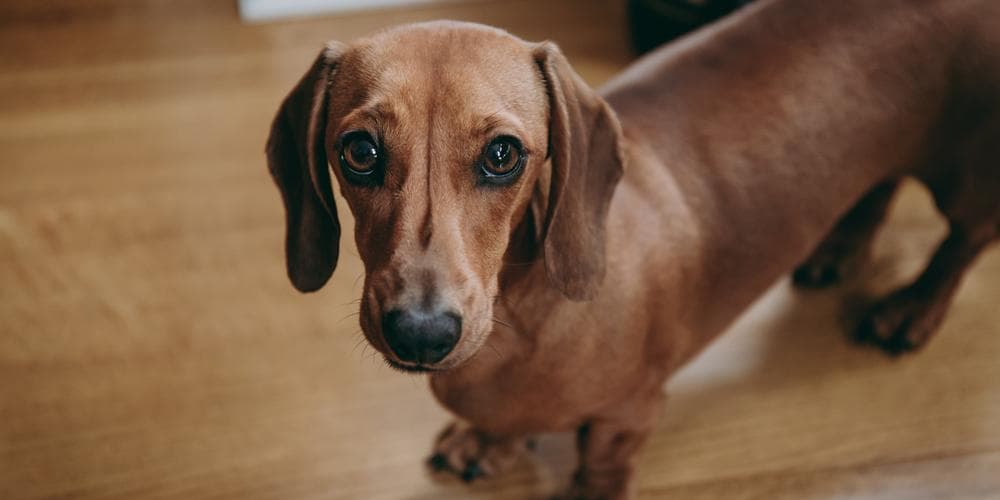 Because of the origin of dachshund and its name is a literal German word, it was in danger of being ostracized during World War II. Since the US is at war with Germany, it is easy for people to get angry with dachshunds. Thus, to prevent this stigma, they were called ‘badger dogs’ instead.

Thankfully, the breed lives on and it has become a popular choice among pet lovers. Yes, dachshunds originated in Germany, but today, it is bringing joy and love in every corner of the globe.