Video: Why Do Dogs Lick Their Paws? The Answers Will Surprise You!

Did you know that Alpha Paw has its own channel on YouTube? Watch the latest episodes with host Bernie Zilio as she tackles your pet parent questions with our board of pet experts. In this episode, Bernie talks to Alpha Paw’s resident pet expert Dr. Ross about the reasons why our furry family members lick their paws! Watch the video and read the transcript below!

Bernie Zilio:
Does your dog have a bad case of foot and mouth? No, seriously, they will take their paw out of their mouth. There might be a reason for that. Let’s talk about it. Welcome back to Alpha Paw, your destination for everything dog. I’m Bernie Zilio and I’m on a mission to answer every doggone question you’ve ever had about your fur babies. And today we’re talking about why dogs lick their paws.

Thankfully, we have an expert with us today. Dr. Ross Bernstein. Dr. Ross is a seasoned veterinary professional and pet care expert. He earned his doctorate degree in veterinary medicine at UC Davis School of Veterinary Medicine. And his work has been featured in several industry-leading publications, including the Journal of Veterinary Surgery. He’s our go-to vet for everything we want and need to know about our fur babies. So welcome back to Alpha Paw, Dr. Ross.

Bernie Zilio:
Good. Thank you so much for being here. I am always excited to talk to you about every exciting topic we have regarding our puppies. And today’s topic is why do dogs lick their paws? Now I know our dogs love to explore the world with their mouths and snoots. But sometimes that involves constantly licking at their paws. So I want to know, is it that they just love the taste of their feet? Or is there something else going on? 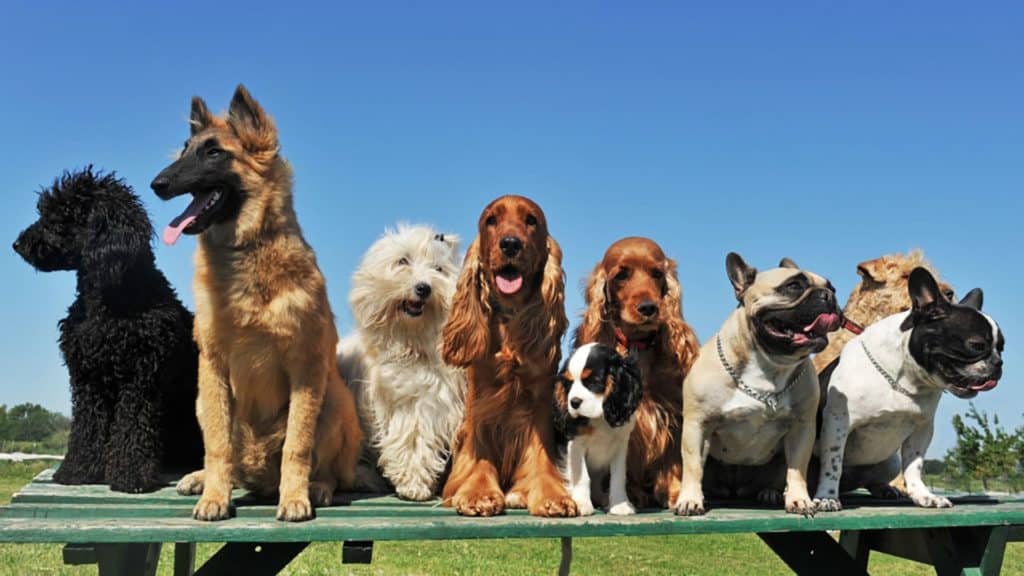 The Main Reason Why Dogs Lick Their Paws

Dr. Ross:
Maybe they do. But usually, many dogs have. And it’s similar to us. If something’s irritating them. That’s usually the cause if something’s irritating them on their paws, that’s why they’re looking at and licking them is their way of scratching, cleaning, grooming anything now I can present in other ways. I’m sure we’ll get to it as well.

But that’s probably the most common reason why they’re they’re licking their paws is because something on their part is telling their brain like, hey, something’s telling me that I need to hear.

Bernie Zilio:
Okay, that makes perfect sense. Now, what sorts of things could be bothering them, like what could be causing the discomfort for the dogs?

Dr. Ross:
So, especially in the springtime, spring, and summer when there’s a lot of pollen around environmental allergies. So basically, anything they come into contact with, whether it’s grass, stuff from different types of trees, flowers, they’re even inside the house, you can still be dust. So it could be literally anything and their feet are parts of their bodies that come in contact with it a lot. And especially they don’t have hair on the bottom of their pad. So they can even get even closer to it, I guess because the hair can protect their skin a little bit from getting in contact with some of these allergens, things that stimulate an allergic response. So it can irritate their paws and cause them to start licking at it.

Bernie Zilio:
And I know that you and I both have dogs who have a lot of hair, Golden Retrievers have like those whispies in between their paws, another word to add to our dictionary about Alpha Paw. And so a lot of times like, I’ll see pod licking and I go in there and there’s, I mean a whole array of things. So we’ve talked about the importance of cleaning your dog’s paws, and that’s this just goes along with that. But is it possible that our dogs are just licking at their paws out of boredom?

Dr. Ross:
Yeah, it can also be behavior related, whether it’s out of boredom, anxiety, and that goes into all types of anxiety, whether it’s separation anxiety, whether there’s a bunch of people in the room, sometimes loud noises can also manifest as licking their paws where, again, it’s more of like an obsessive-compulsive disorder, and it just shows up as them licking

Bernie Zilio:
Kind of like the equivalent of a human biting their nails… 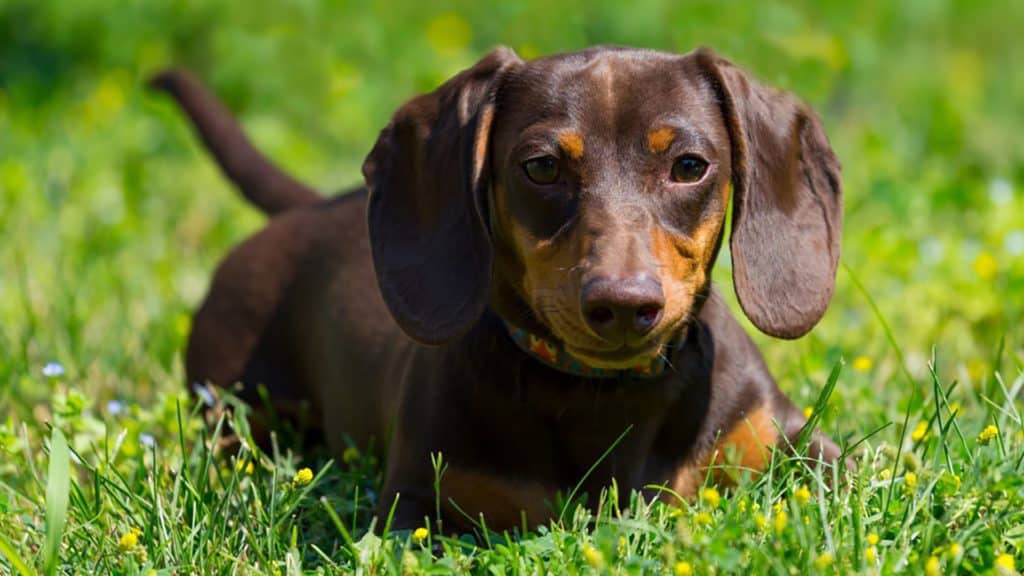 What Is Acral Lick Dermatitis?

Dr. Ross:
Yeah, yeah, I would actually say it’s very similar. And there’s actually a condition, a well-described condition in dogs and goes by different names, but one of them is acral lick dermatitis, it’s a very common spot on their corpus, which is their, their wrist. It’s in an anxiety-related disorder, that they often look there. I mean, that’s pretty close to the paw on the wrist.

Bernie Zilio:
That is so interesting. I swear I really genuinely learn something new from you every time we talk. Okay, so we have those reasons down pat. Now, what can we do to kind of alleviate this itch or this anxiety or whatever is causing our dogs to lick their paws incessantly?

Dr. Ross:
You first want to find out the reason why they’re looking, whether it’s behavior-related, see if there’s any sort of calming training techniques that you can try, you can work with them at home so that they are more stimulated. If it’s due to boredom, if it’s anxiety-related, you know, find a quiet place that they can go.

If it’s separation, maybe have them being petted by someone, if none of that is working, the supplements or even talking with your veterinarian can help you that way. Other causes that they can like if they have a thorn stuck in their coat, if they stepped on something, if they have some sort of injury, you want to address any cuts, bruises, scrapes, that kind of stuff that can be underlying the licking.

If it’s allergies, wiping up their paws twice a day. You can start baby wipes, just wiping off the paws. If it gets really bad, and that’s not effective, talking with your veterinarian about anti-itch medications is a good one. If you can figure out that your dog is itchier after they’re running on the grass, wipe off their paws right after the grass, or just avoid taking them to that place that they always come back and they’re itchy from it.

How To Manage and Prevent Itchy Paws

Bernie Zilio:
Yeah, no, that makes perfect sense. And I personally am obsessed with my dog’s paws. So any excuse to like, get in there and just smell them. Because I’m a weirdo. And just like see if there’s anything stuck in there, like why is he licking them incessantly? I think that’s step one. Just check to see if there’s anything in your dog’s paws. As you said, wipe them down after walks or hikes or whatever the situation, and then if it is behavioral, or something more concerning, talk to your vet.

So as always, Dr. Ross you have nailed this. I’m so appreciative and if our viewers have any additional questions for you, you guys can go ahead and drop those down in the comment section below. Again, I’m Bernie Zilio, and this is Alpha Paw.   Subscribe so you don’t miss one single doggone episode. We’ll see you guys next time!