Turmeric For Your Dog 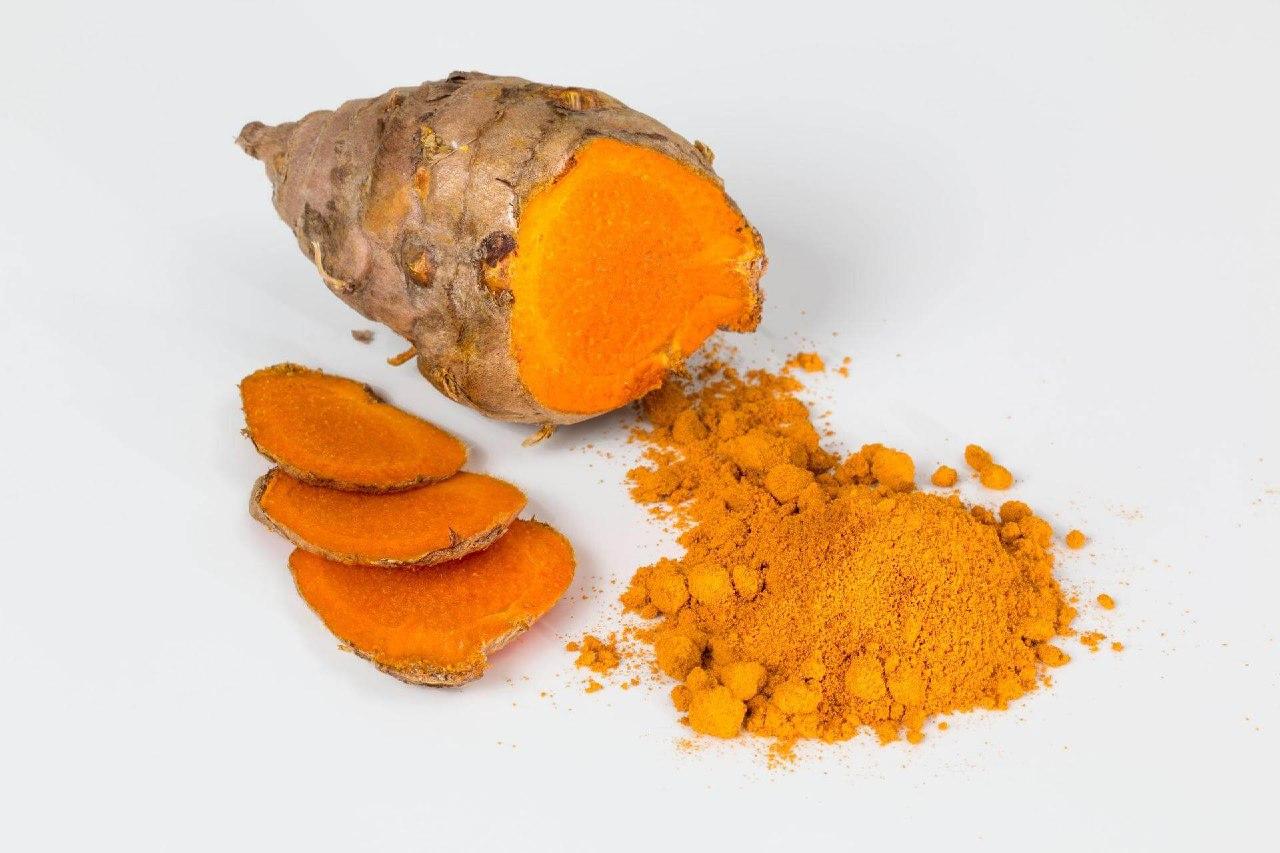 Everyone knows that turmeric is highly beneficial for the health of humans. But did you know that turmeric is also a total game-changer for pet health? You have probably had a healthy amount of turmeric in Indian and Thai dishes that you’ve eaten. It’s a yellow-orange spice that is commonly used in curry dishes and it is a member of the ginger family that originates from the Middle East and Southeast Asia. It’s long been used in Eastern and Ayurvedic medicine and is just now starting to appreciate in Western medicine for all of its positive effects not just for humans but our pets as well.

Curcumin is the active ingredient that is found in Turmeric powder that is so beneficial for so many different things. Over 6,000 studies have been done that show the many health benefits of curcumin. This herb is a natural antiviral, antioxidant, antibacterial, anti-inflammatory, anti-fungal, and can even help fight cancer. Let’s jump right in and learn more about this miracle herb.

Your dog’s liver is working overtime to remove toxins, produce bile, break down fat, regulate blood, and process nutrients. Studies have shown that curcumin helps improve bile flow, which will help avoid bile duct diseases in your dog. So not only does it help remove waste and the breakdown of fat, but it also supports the overall liver function.

We have already discussed how it can help prevent cancer, but did you know that both curcumin and turmeric are powerful antioxidants that help and aid in many more things besides preventing cancer. Antioxidants are important for slowing degeneration and aging both in humans and animals. Giving your dog turmeric can actually elongate their lifespan and keep them younger longer. These antioxidants go into their system and fight the free radicals that build up from pesticides, pollution, toxins, radiation, processed food, chemical exposure and even some naturally occurring free radicals. These free radicals go in and attack the healthy cells and wreak havoc on the body. They play an important role in cancer development as well. Turmeric will go in and fight off the bad free radicals, keeping your dog healthy longer.

Inflammation is one of the roots of all health ailments. Whenever something happens to the body like heat, toxins, bacteria or trauma, the body’s natural responses is to spring into action and try to send additional white blood cells to the area causing inflammation as it tries to increase the blood flow and heal the affected part. It’s a great response, but if there is chronic inflammation, that will cause a serious problem. Turmeric is a powerful natural anti-inflammatory that really is a miracle worker and can outperform many of the over the counter anti-inflammatories that come with a whole list of negative side effects and warnings of their own. 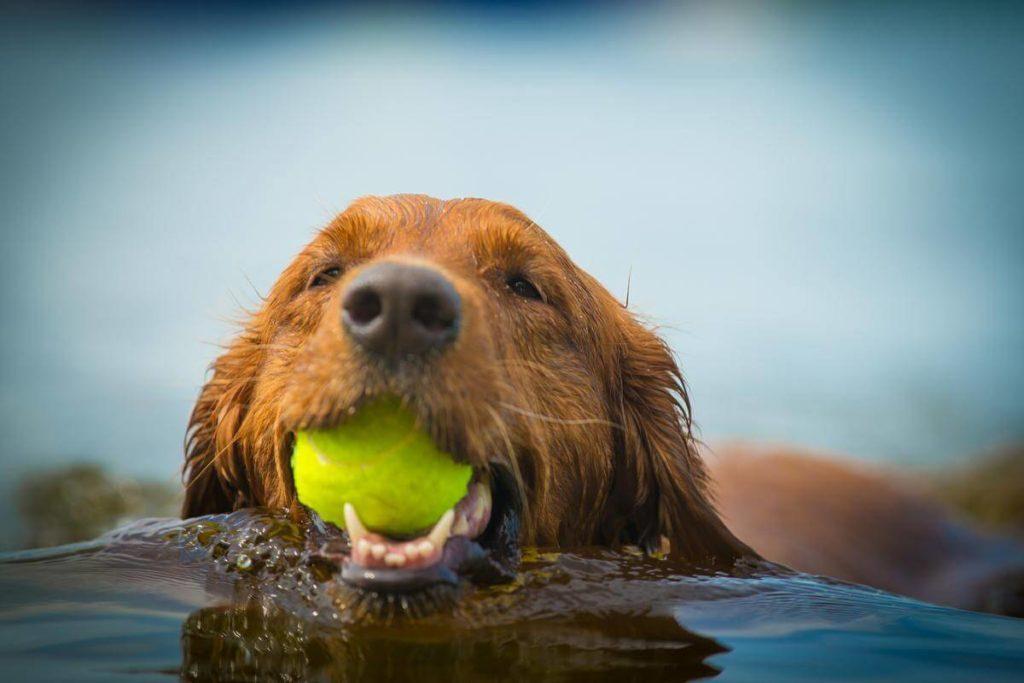 Osteoarthritis and rheumatoid arthritis are extremely painful. Not only can turmeric help the inflammation that causes arthritis but it will also help with the pain associated with it. There have been studies where two groups with arthritic knees have been given either curcumin or ibuprofen, and both groups had the same amount of pain relief without the negative gastrointestinal issues that are associated with the ibuprofen group.

For dogs with congestive heart failure, curcumin has been a really good supplement, as it supports heart health. Turmeric for dogs can lower the bad kind of Cholesterol, LDL and thin their blood, which is helpful to avoid having a blood clot.

Inflammatory bowel disease has seen a big improvement when Turmeric is added to the diet because of its anti-inflammatory compound. Curcumin also helps to protect the intestinal cells from inflammatory damage as well.

This is not all turmeric has been shown to do. Turmeric also has more added benefits as well that are not limited to:

There are so many benefits of adding Turmeric to your dog’s diet as part of a preventative care measure. Turmeric is also frequently used as a safe and suitable alternative for many of the various pharmaceuticals that are currently on the market that come with a lot of negative side effects or addictive properties. Turmeric has been used to replace anti-inflammatory drugs like Ibuprofen but it has also been able to successfully replace drugs for arthritis, chemotherapy, inflammatory bowel disease drugs, arthritis drugs, allergy drugs, and steroids. Curcumin has also been used to help counteract some of the negative side effect associated with some drugs.

If you would like to do something good for your dog, the best way to do this is to integrate Turmeric in your dog’s daily diet by using Alpha Paw Allergy Chews and/or Alpha Paw Hip and Joint Chews.