These 10 Dogs Are Competing For Hide & Seek Champion

Have you ever walked in the room and wondered where the dog was? Either they’re hiding behind something, under it, or they just blend in so well you can’t see them. That is until you sit down and realize they were snuggled under the blanket on the couch.

With these dogs however, blanket it or no blanket, good luck finding them. There’s no amount of Where’s Waldo training that could prepare you for this. 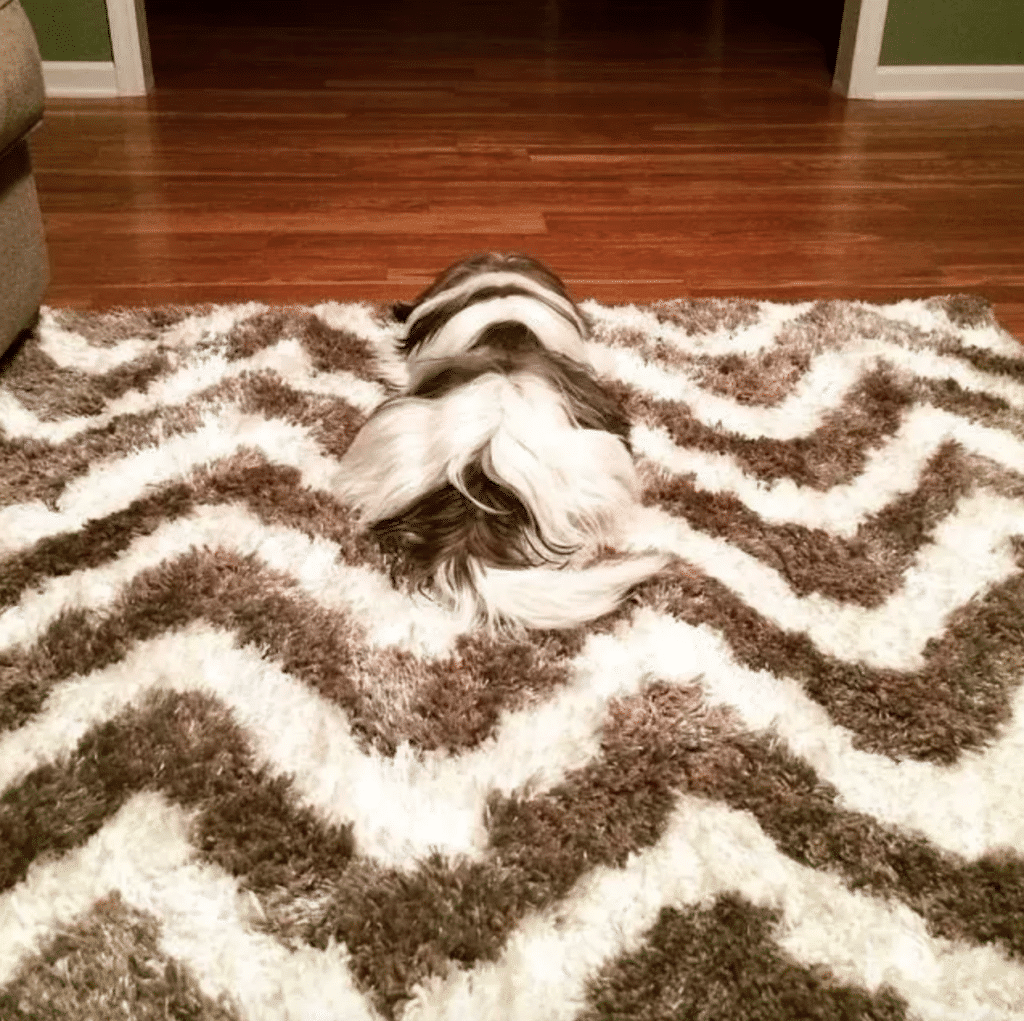 This really makes me wonder if they got the carpet before they go the dog, or after. Even the lines are almost the same size! 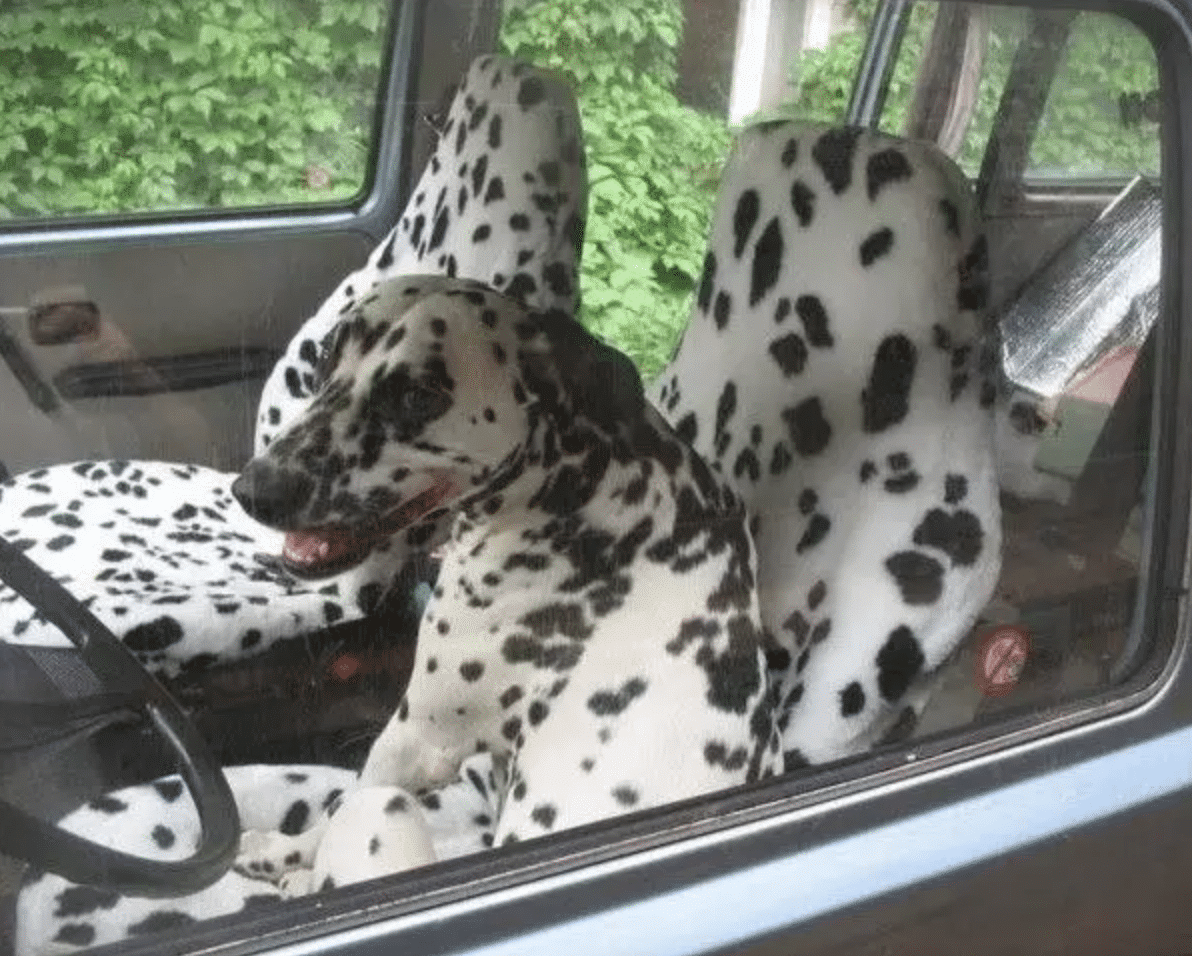 Now that’s camouflage. Imagine this dog driving down the street. Wouldn’t you do a double take? 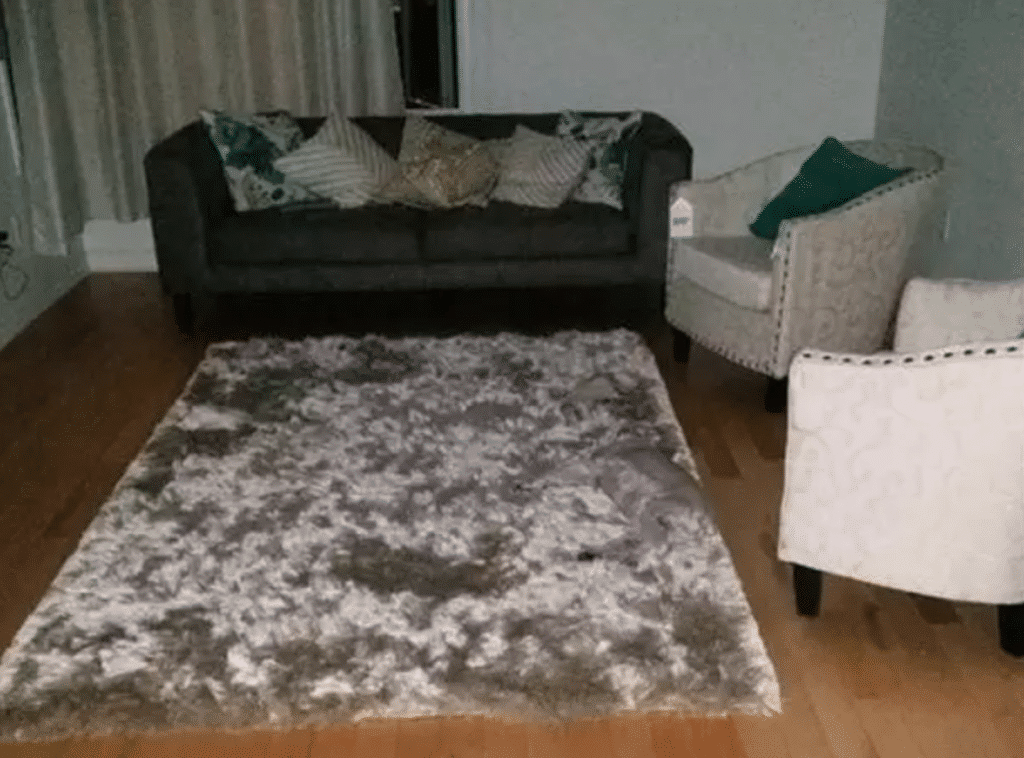 Good thing this pup isn’t on the hunt. He would be able sneak up on you without you noticing a thing 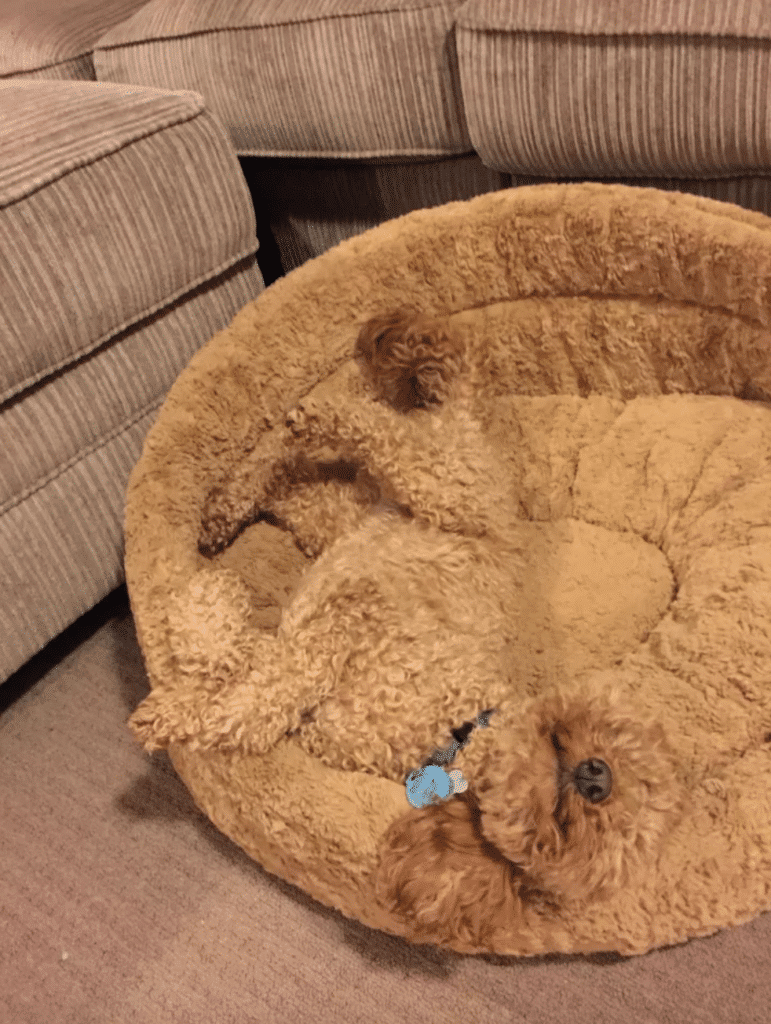 If it wasn’t for that cute little snout and the collar, this rested pup would be invisible

6. There’s More Than The Cat 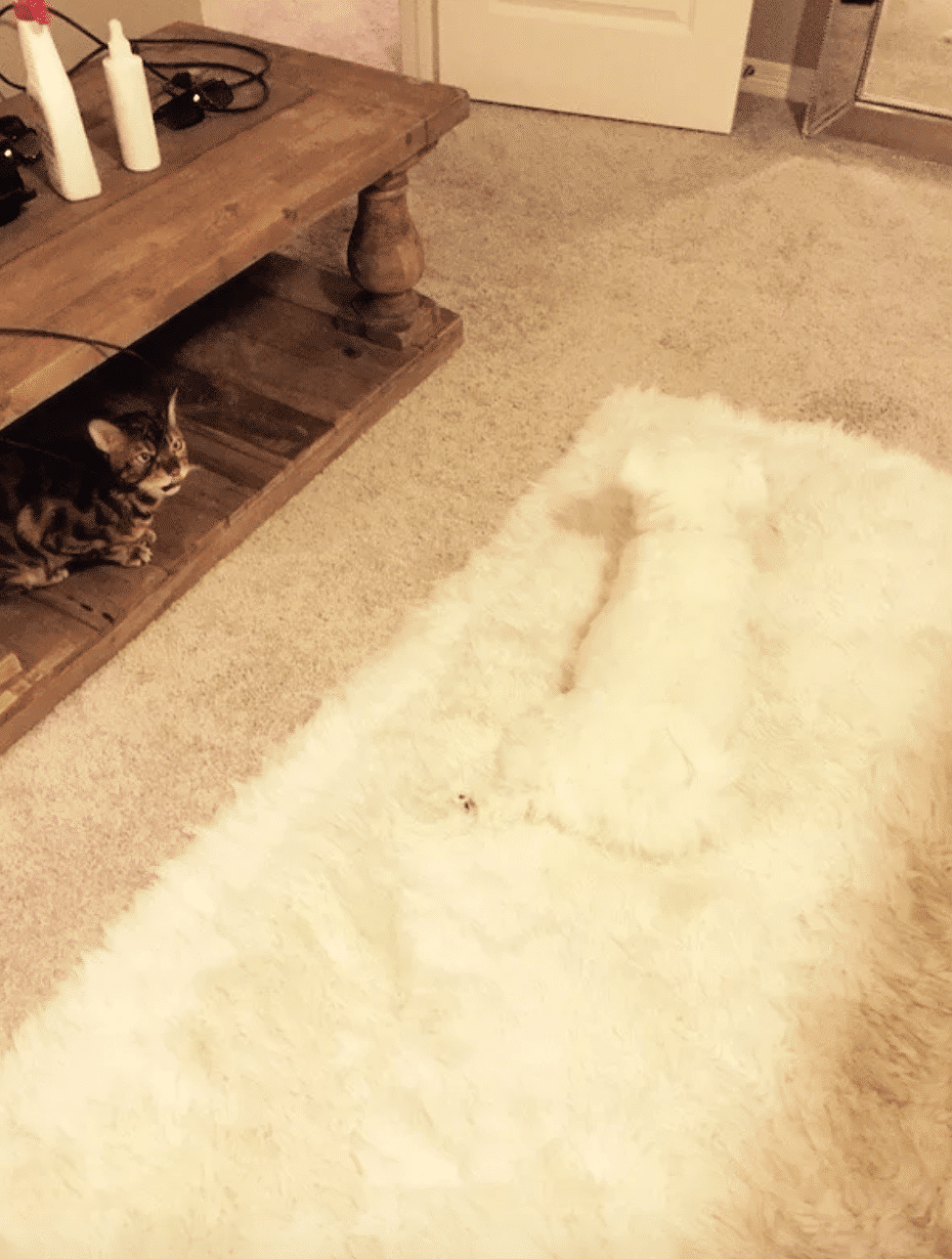 Oh hey, it’s a cute little cat. Let me just … what was that! 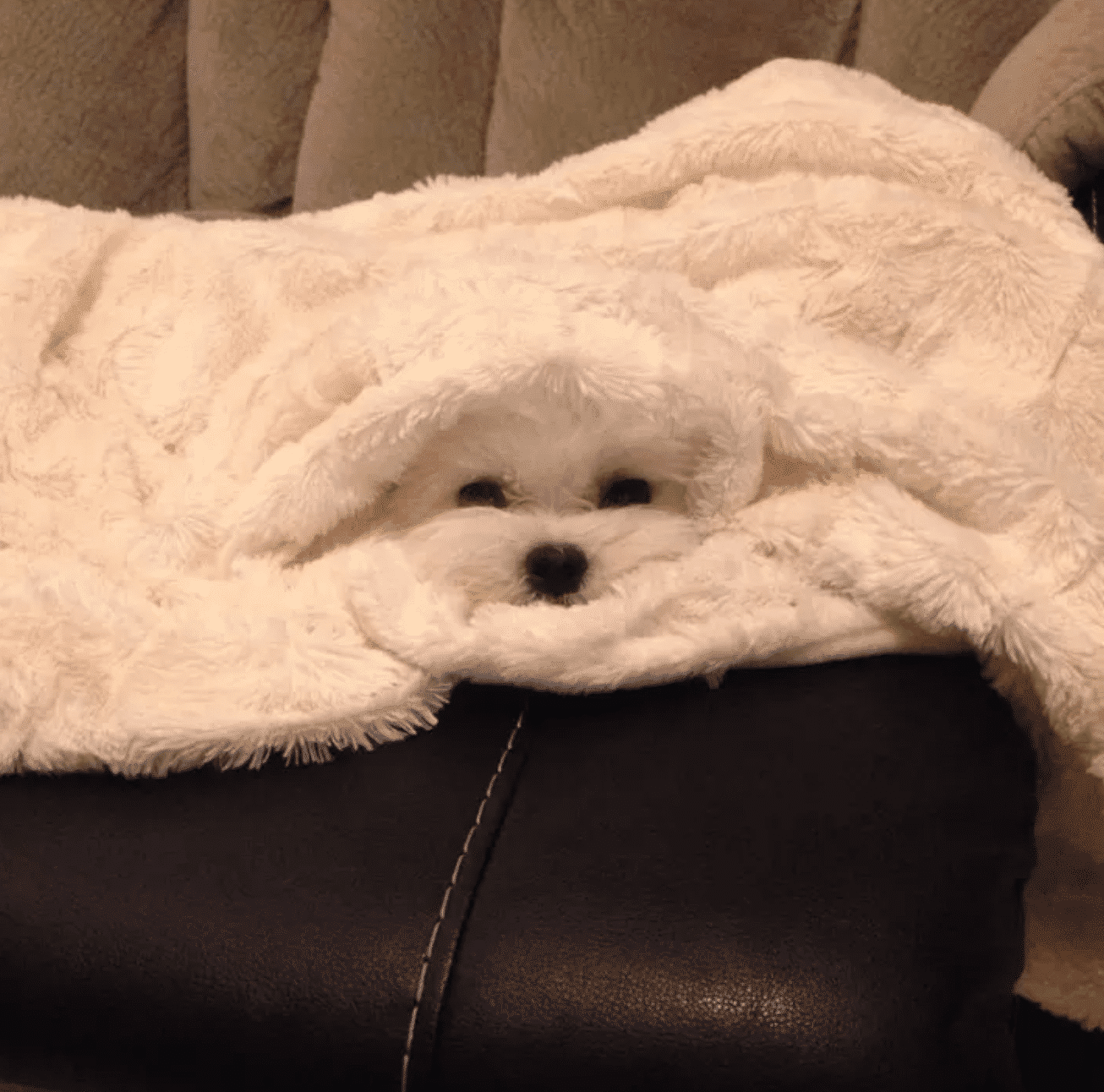 If this dog isn’t as snug as a bug in a rug, then I don’t know what is. 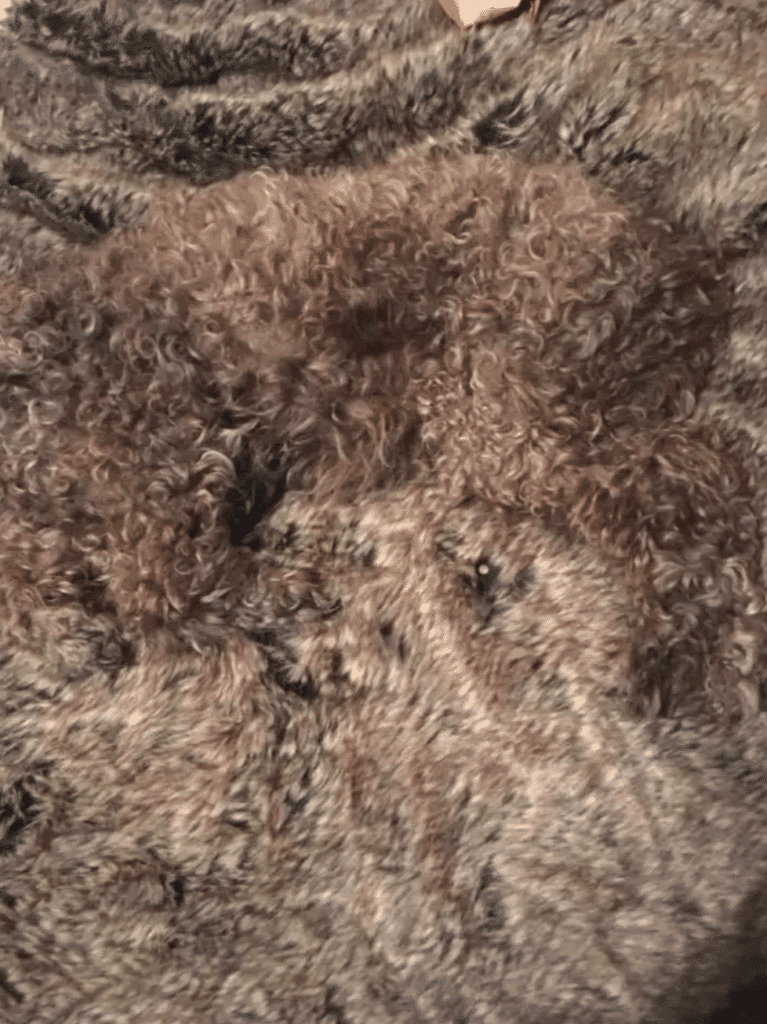 I’m still not convinced there’s a dog in here. That’s not an eyeball, it has to be a marble or something 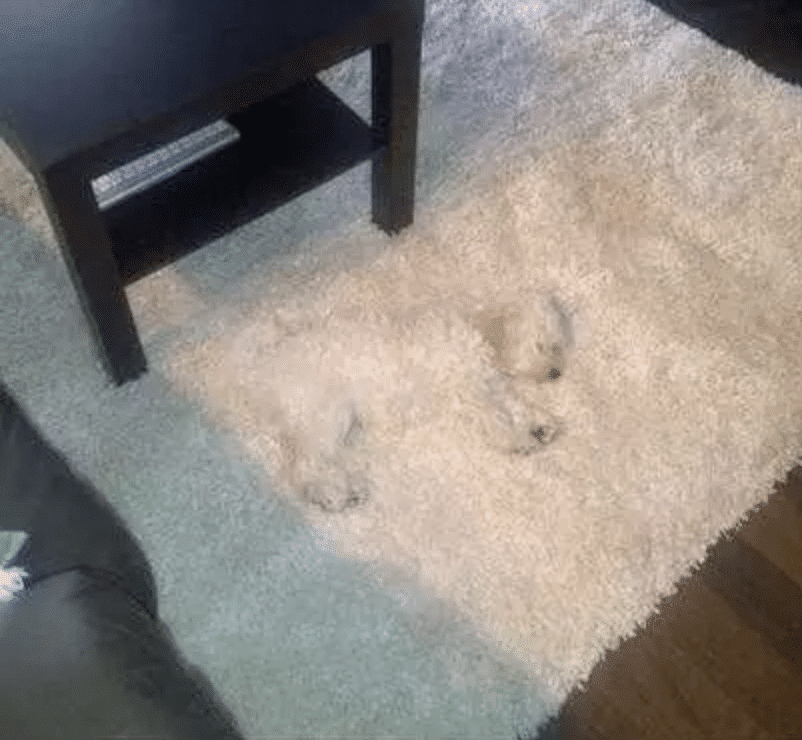 2. Coffee And Cream Anyone? 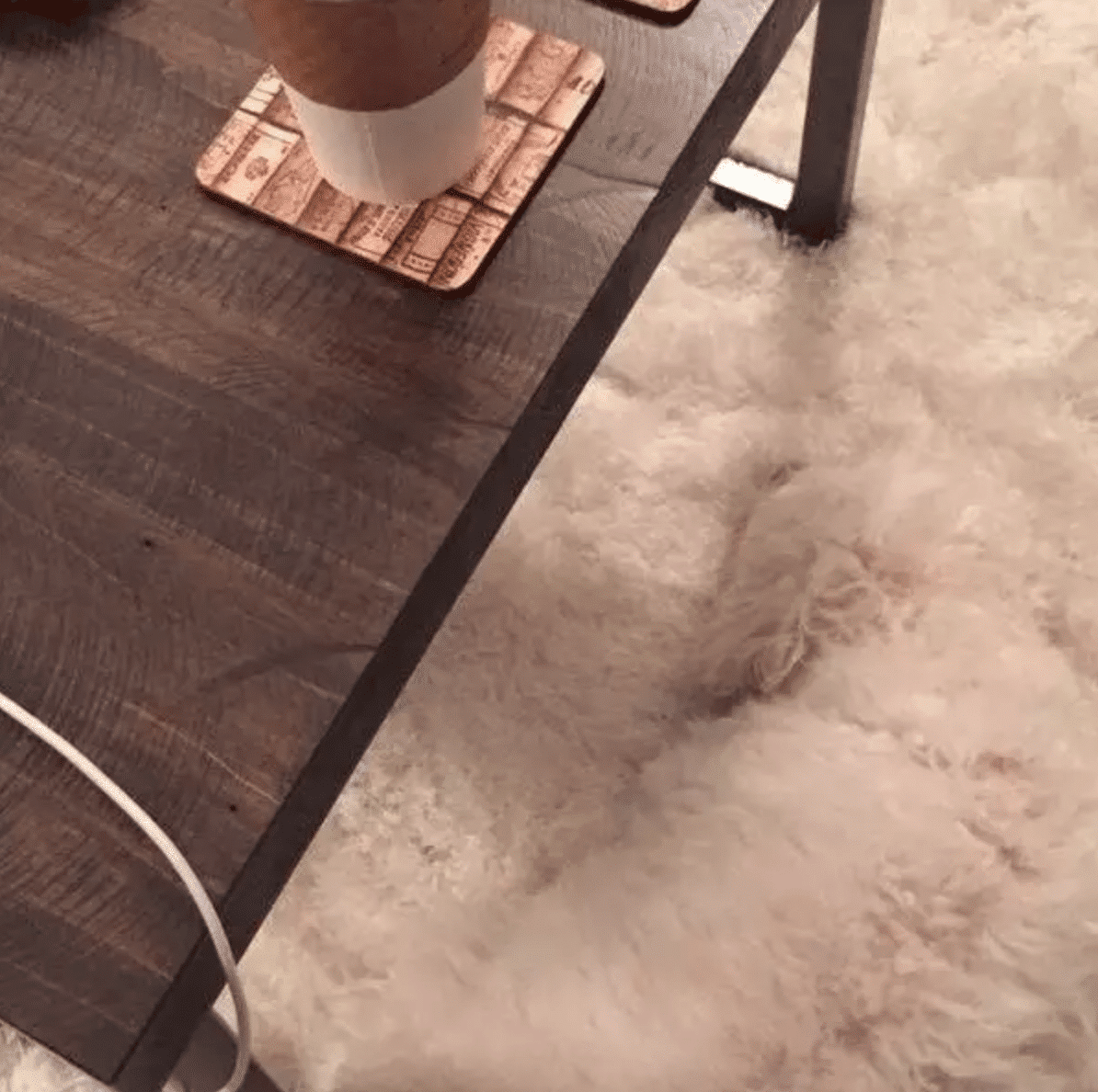 (Insert something clever and witty about creamer)

1.  There’s Nothing.. Just Nothing 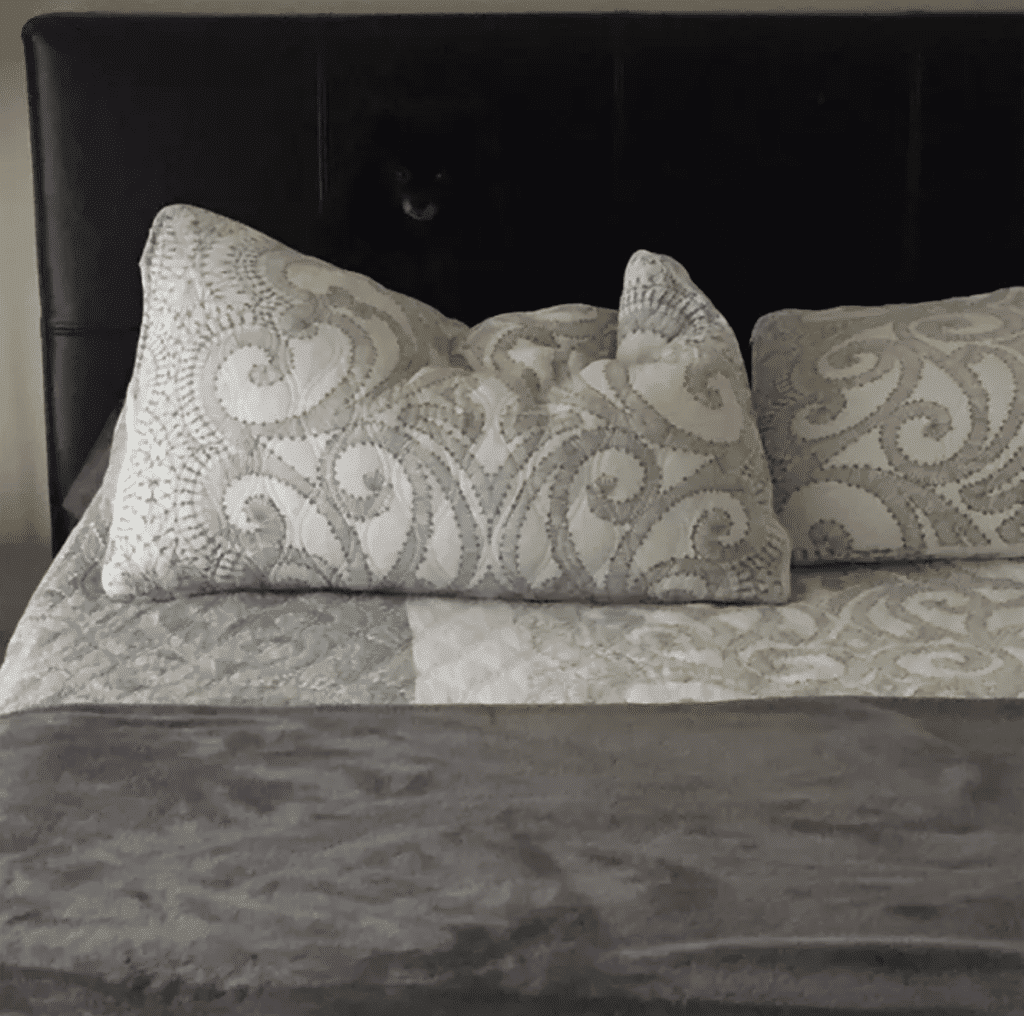 If you were judging a hide & seek contest, who would you say won? (Let us know in the comments below). If I were a judge, this wins hands down.