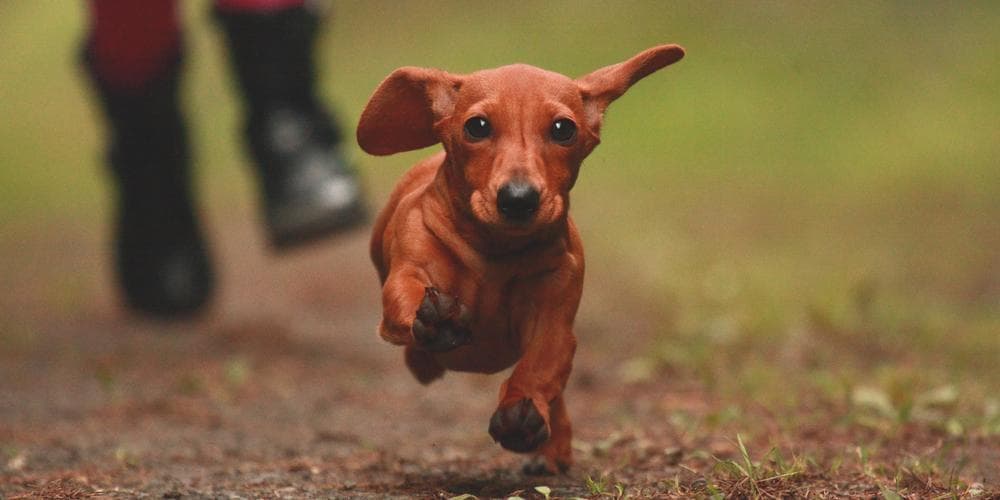 Super Sausages to the Rescue

Three heroic Dachshunds that need a standing ovation! Their adorable faces and crazy antics may make you think that they are nothing more than a source of happiness and laughter for the family. However, when you look at your dachshund, do you ever think of them as heroes? Well, you should after reading this post!

Dachshunds might appear small and clumsy, but deep down underneath those short legs and long body lies a big heart of courage, heroism, and boldness. In fact, dachshunds were originally bred as hunting dogs, capable of chasing rabbits and badgers. Of course, talk is cheap. That’s why I want to share with you at least three inspiring stories that will prove to you their bravery. Check them out!

Leo is perhaps one of the most courageous Dachshunds around. He lived in Serbia and saved an 11-year old girl named Sofia, from a runaway bull mastiff. Sadly, he paid with his life to save the girl.

According to reports, a bull mastiff escaped from its cage. The escaped dog ran into the street and found a girl playing on her roller skates. Without hesitation, the bullmastiff attacked the girl, biting her legs and arms and then dragging her back to the cage.

Leo, who was just nearby, heard the girl screaming. Even though the bullmastiff was four times the size of Leo, he jumped in, barked at the Bullmastiff, and bit its leg. This got the attention of the mastiff. The aggressive dog left the girl, turned his attention to Leo, and attacked him instead.  Leo was fatally wounded – eventually costing his life.

Leo’s heroic act allowed Sofia to escape. The brave Dachshund gave his life to save someone else’s. Truly, Leo is a hero! Today, a bronze statue of Leo at a park in Serbia serves as a reminder of him and his bravery. 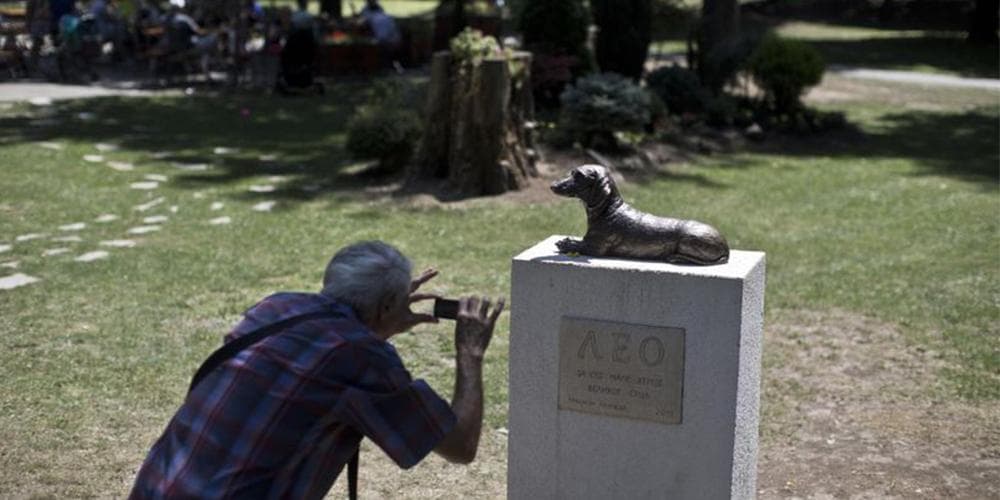 When your home is on fire, you will be thankful to have a dachshund around. That’s what the Huntley family realized on one Sunday morning. According to reports, around 1 am one night, the electric outlet in one of the Hunley’s childrens’ rooms overheated. Their child, Kalen, normally sleeps with Jojo, their family dachshund.

That night, Jojo kept coming out of Kalen’s room and tried to alert his parents.  Initially, the parents didn’t understand what Jojo wanted to say. So, they followed Jojo to Kalen’s room and saw the fire. They immediately turned off the electrical power supply and alerted firefighters.

Later, they learned that they were only minutes away before the outlet caught fire, which could have potentially cost Kalen his life, along with his parents and the property. 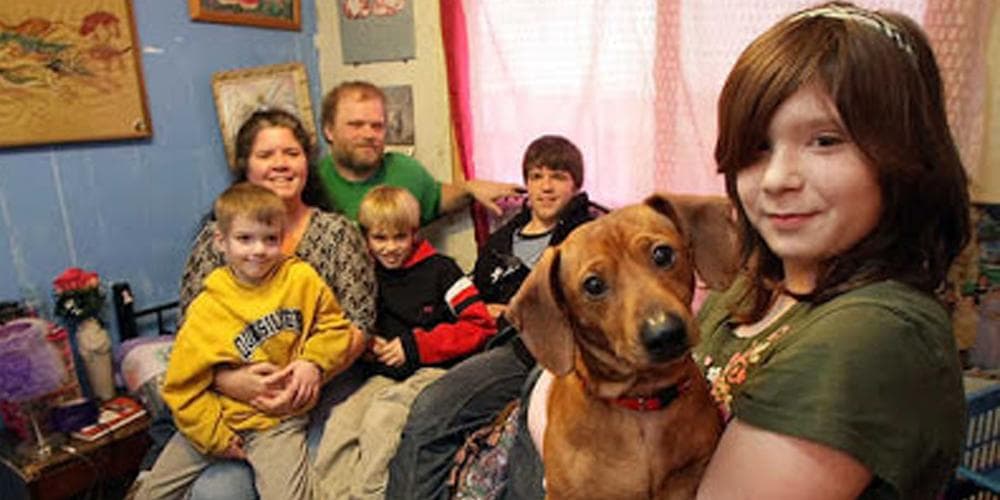 Dachshunds don’t just save people, they also save other animals; in this case, a St. Bernard named Jazzy. Razor and Jazzy are buddies. According to reports, it was on one Sunday afternoon that Jazzy, a nine-year-old St. Bernard, got loose from his leash. Chavez, their owner, was worried that something had happened to Jazzy.

He looked for him all day that Sunday but could not find him. Came Monday, Chavez had to go to work. By then, Razor was acting strange and unlike himself. In reality, the Dachshund was actually trying to tell Chavez something!

Curious about why Razor was causing a scene, Chavez released Razor from his leash. Without wasting any second, Razor took off and run through the field. He went to an irrigation ditch. A passerby followed Razor and to his surprise, made an amazing discovery.

There lay Jazzy in the ditch. Police and firefighters then responded to the scene and quickly rescued Jazzy who was trapped in the ditch for more than 18 hours. Razor was no doubt a friend to not just Chavez, but also to Jazzy. 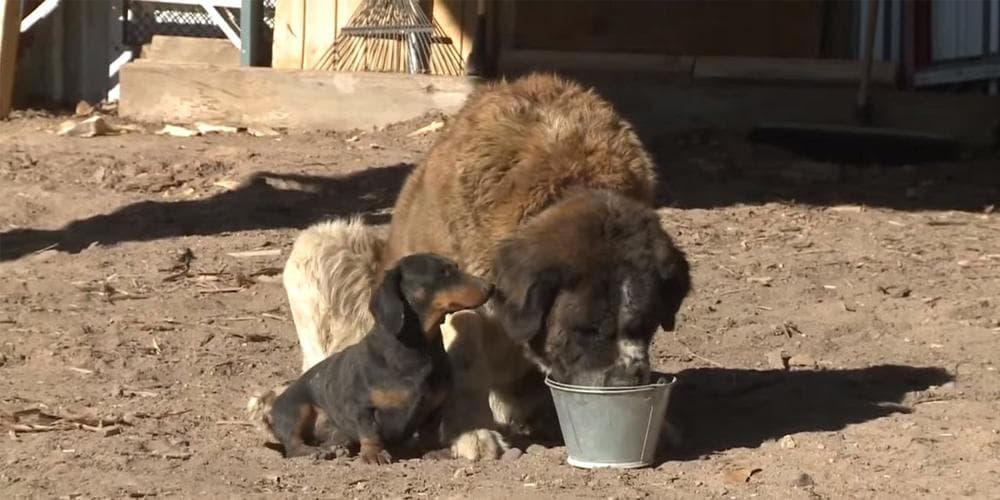 Not all Superheroes Wear Capes

Your dachshund is more than just an adorable and loving companion. At its core, you will find a superhero ready to save the day. They are always beside you through thick and thin – and if needed, willing to give up their lives just to save yours. Share your thoughts in the comments!