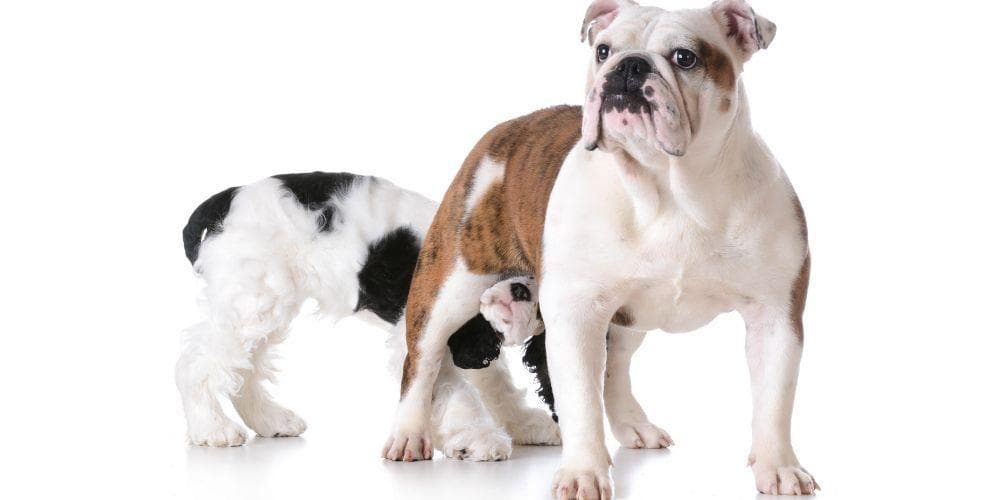 Enjoying A Walk In The Park…

You feel the warm morning sun on your face as you take your four-legged friend for a walk. To your pleasant surprise, you run into your old friend who happens to be walking his pet as well. As you talk together, you noticed the dogs start to walk in circles and then the unimaginable happens: they reach each others’ buttocks and start sniffing their behind.

Of course, that’s a little exaggeration there. It’s really not unimaginable as dogs normally smell each others’ behind. For us, humans, this is something weird and unacceptable, but for dogs, it is part of their social norm.

So, you might wonder, why do dogs sniff butts? What could be the reason behind this weird, but sometimes, funny behavior of dogs? Well, this doesn’t have to remain a mystery to you.

The primary reason dogs sniff butts is for communication. Obviously, dogs don’t communicate in the same way humans do. When dogs meet each other, they don’t verbally talk to each other and do hugs, handshakes, or fist bumps. 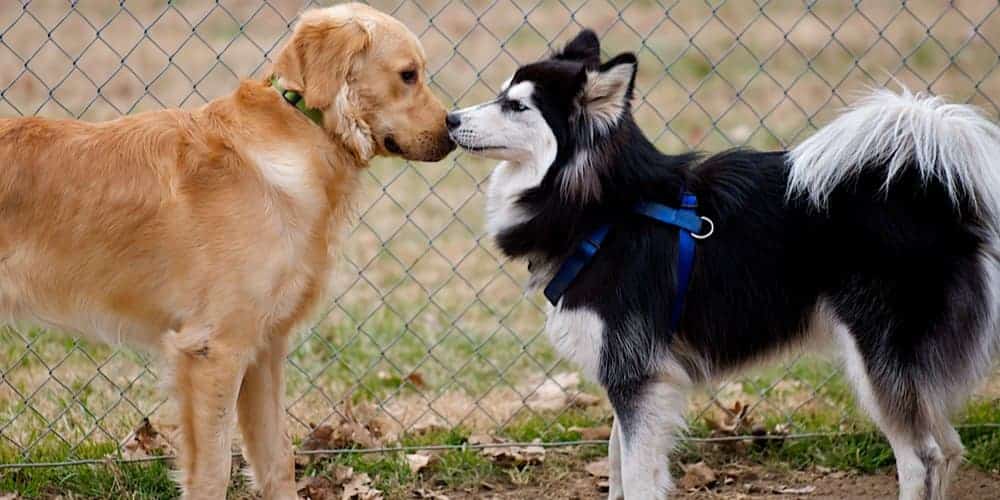 How Do Dogs Greet Each Other? They Sniff Butts!

You might already know that dogs have a powerful sense of smell. This is greatly due to the Jacobson’s organ. This organ is located inside the nasal cavity or chamber. It has thousands of nerves directly connected to the brain sending the chemical information without the interference of other odors. Dogs can detect odors separately, making their sense of smell 100,000 times more sensitive than that of humans.

With this in mind, dogs try to take advantage of this gift of nature and one area where they find it super useful is in communication.

Dog sniffing works as a form of greeting. Not only that, but it is used to gather as much information as possible about other dogs. 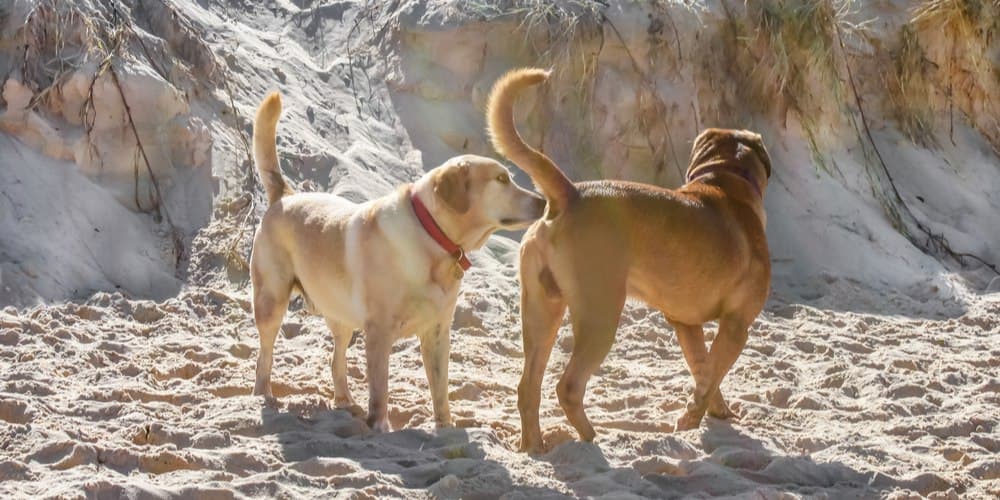 If you think about it, butt sniffing is really a powerful tool dogs use to get intel from their fellow canine. Imagine if FBI agents have a tool like butt-sniffing. Their job would surely be way easier!

But you might think, of all the body parts of dogs that they can smell, why the butt? They can certainly smell the ears, head, feet, or nose. 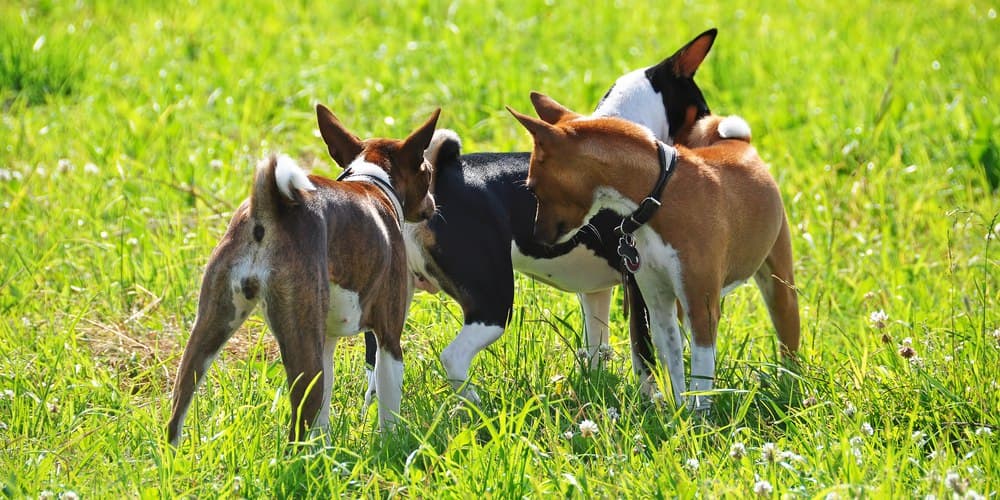 The Answer Lies In The Butt Itself

So, what’s the best way to get these pieces of information? Obviously, you have to go straight from its source — the butt.

That’s why dogs can easily get a general idea about each other through a quick sniff of their behind. Their nose is like a scanner and their butt is the barcode. 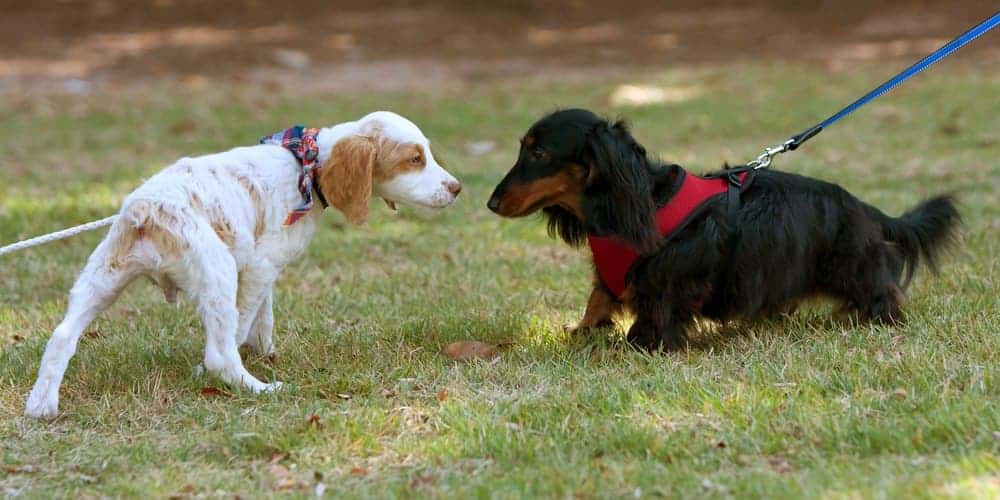 As you can see, butt sniffing is like reading a biodata. As gross and inappropriate this behavior may be for us humans, we shouldn’t stop them from doing it. Butt sniffing is one way for them to better know other dogs and decide whether they will make friends with them or not.

So go ahead. Be a good pet parent and let your dogs sniff each others’ butts.