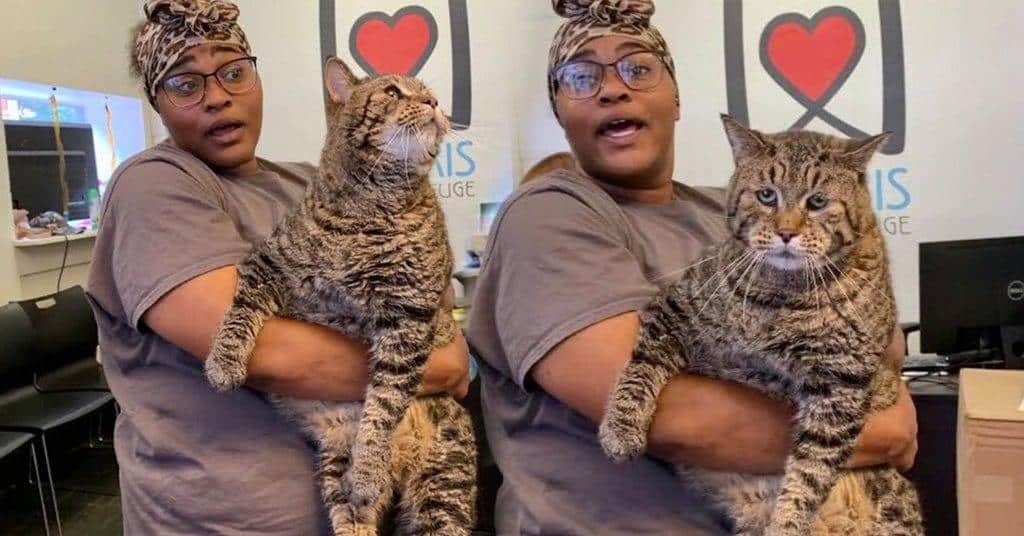 When the Morris Animal Refuge in Philadelphia, PA took to social media last week and tweeted an adorable picture of a giant car needing a home, it never expected the post to go viral — and for this cat, also known as ‘Chonky-Kitty’ to be adopted so soon. 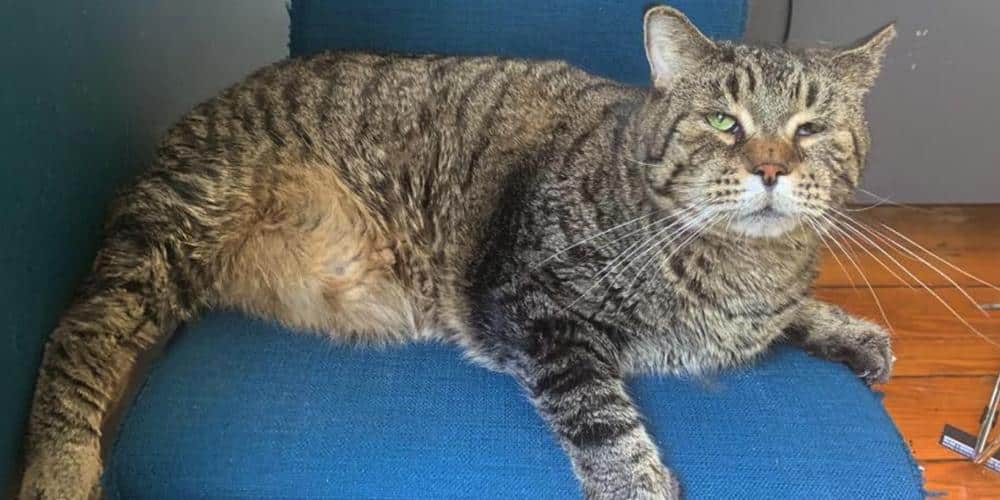 “OMG, big boi Mr. B is a CHONK. He’s a chonk of a chonk. He redefines the term,” Morris Animal Refuge wrote in the post. “Can you guess how much he weighs? More importantly, can you give him a home? Please RT to help this sad-eyed guy find happiness!

In fact, so many people were interested in taking this giant feline home with them that the rescue’s website crashed for the first time ever. 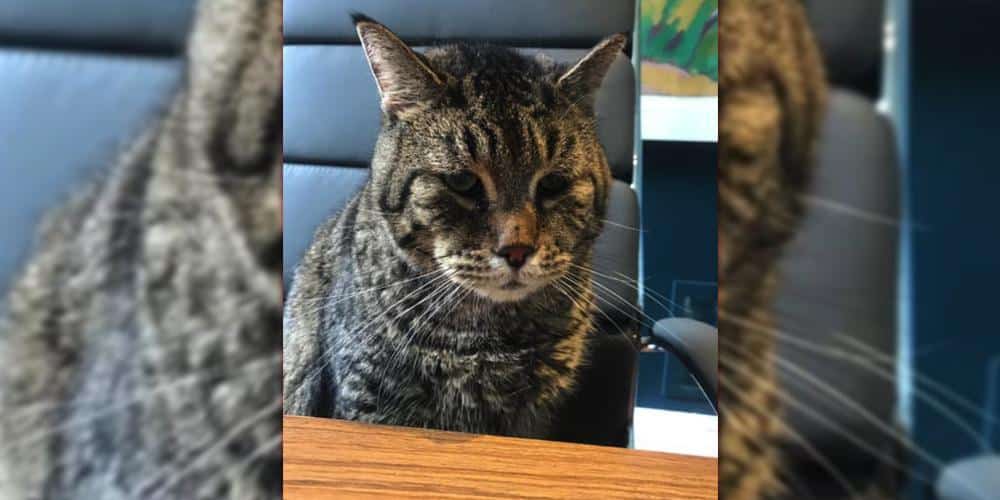 “We want to thank everyone for the tremendous outpouring of support of Mr. B and the lifesaving work we do here at Morris Animal Refuge. We have gotten it narrowed down to a handful of potential adopters that we think can give him the perfect home. His adoption should be finalized early this week!” How is that for a very happy ending?