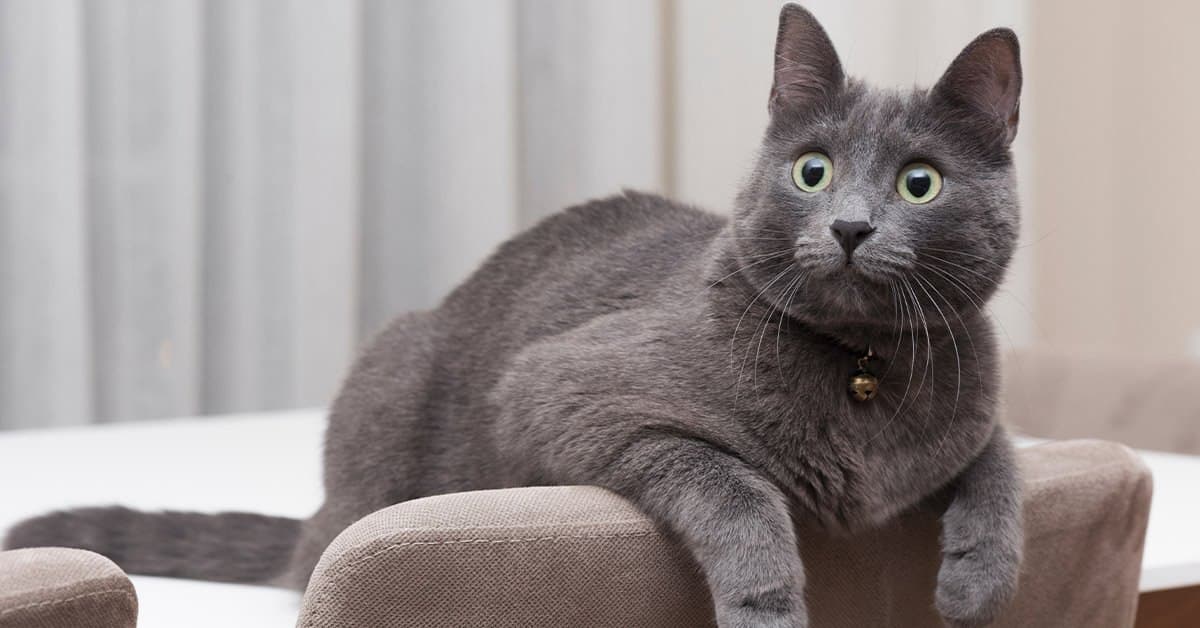 5 Rare Cat Breeds You Should Know About!

Does your cat do weird things? Of course! Cat’s can make us laugh with their antics, but most cats look like the typical kitty you see around. You won’t believe these 5 rare cat breeds we are about to show you, they are rare, they look amazing, and after reading this you will want one too!

According to WorldAtlas, there are over 600 million cats in the world. However, a lot of reputable cat associations don’t agree with how many cat breeds there are. Let me just give you an example. For the International Cat Association (TICA), they recognize 71 standardized breeds. However, the Cat Fanciers’ Association (CFA) only recognizes 44, which is close to 43 for Fédération Internationale Féline (FIFe).

It is important to note that there are certain cat breeds, whether or not they’re considered standardized breeds, that are just extremely rare. You should feel lucky if you see any of these cats in person. Let’s take a look!

Do you know the rarest cat breed in the world? It is the American wirehair. What makes them exceptional uncommon is that they are actually a product of genetic mutation. They originated from a mixture of barn cats in Upstate New York in the 1960s. Because of the random mating of the cats, the American wirehair was born.

Physically, what makes this cat unique is their fur. As its name suggests, American wirehair has sparse, wiry coat. Not only that, but its whiskers are crimped and randomly point in different directions. 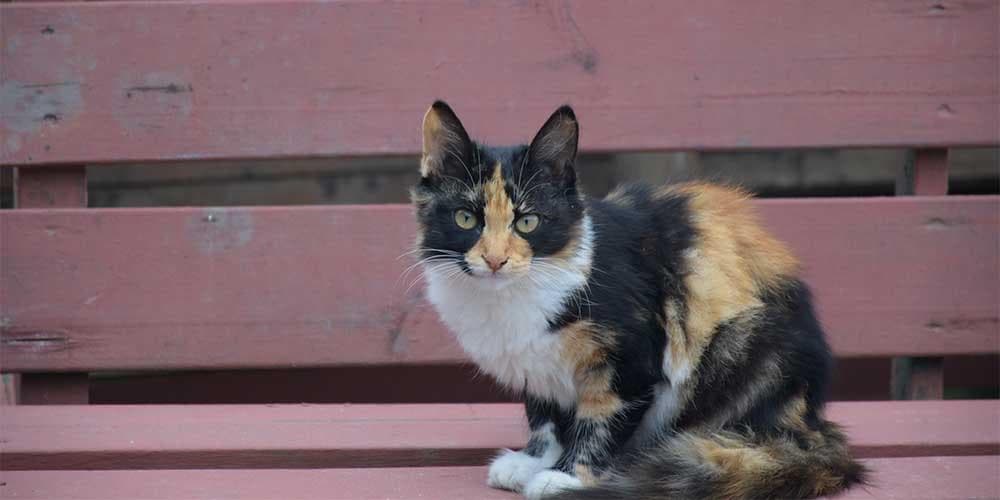 What do you get when you combine two rare breeds of cats? You’ll get a rarer breed! It’s like getting a rare breed of a rare breed. That’s exactly what happens to minskins. They are a combination of the sphynx and munchkin cat breeds. The minskin got its short stature from the munchkin and its hairless body from the sphynx.

In spite of its appearance that has been jokingly referred to as “evil”, the Minskin is just as friendly as any other cat! They can easily get along with various people and even with other cats and animals. 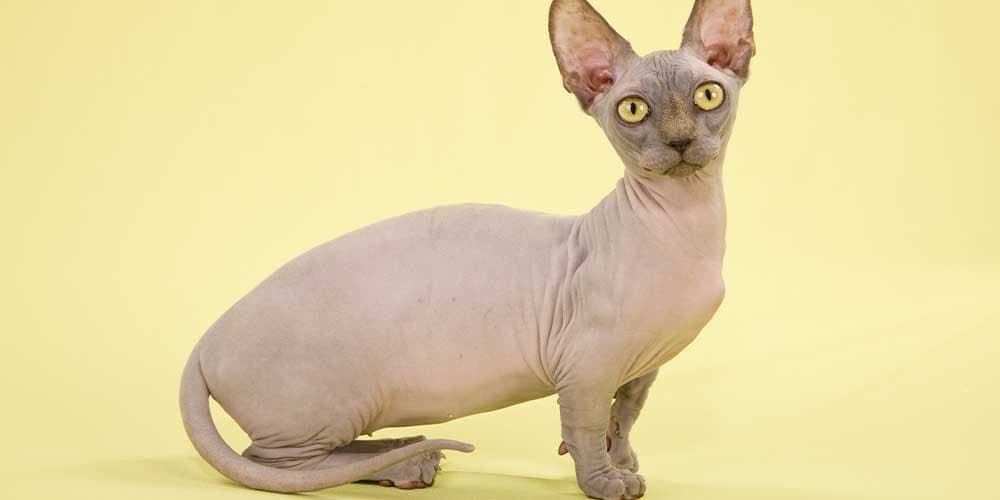 This is not just a rare cat breed, but also an ancient one! Its origin can be traced way back in the Middle Ages and have lived in the Eastern Anatolia region (which includes Iran, Iraq, Turkey, and southwest Soviet Union) for centuries.

Because of the semi-longhair coats of Turkish Van, their coat is somewhat waterproof. They don’t get easily wet. You would even see some Turkish Vans swimming on a hot summer day. 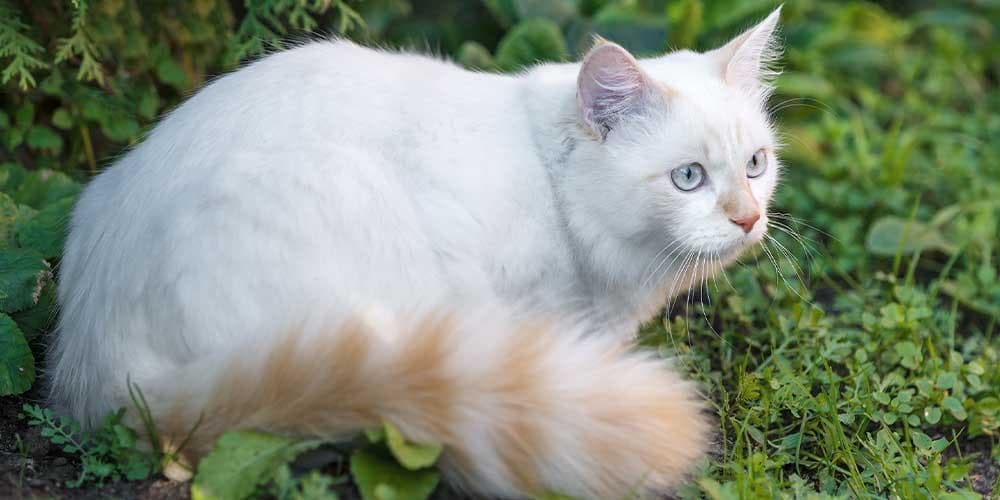 At first glance, you would say that LaPerm has a bad hair day. But don’t worry, that’s just how their coats naturally look like. LaPerm has this thick and curly fur, which can be wavy, tight ringlets, or long corkscrew curls at times.

Like the Wirehair cat, it is a product of genetic mutation from a litter of tabby cats. The first LaPerm was spotted on a farm in Oregon in 1982. Because of more LaPerm appeared on the farm, the owner decided to isolate them and started breeding selectively. 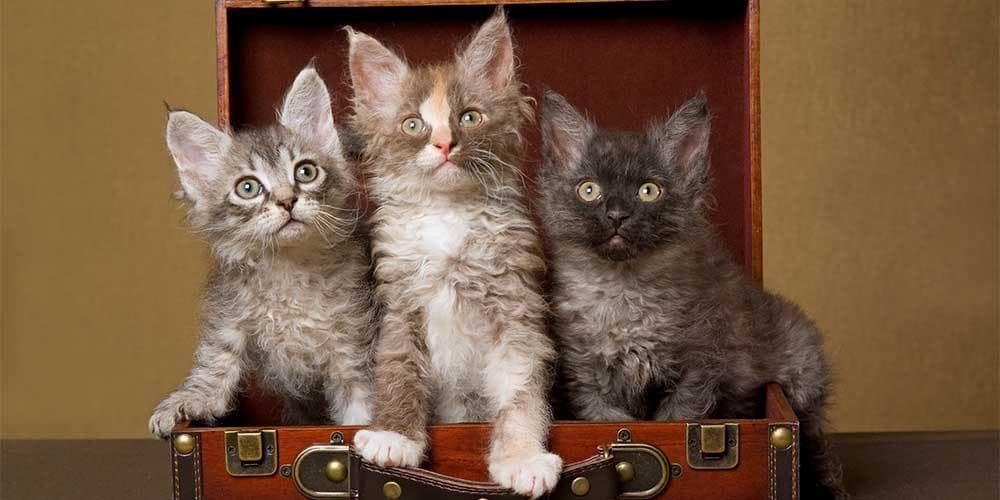 Another ancient cat, Korat, is originally from Thailand and its earliest record can be traced way back in the Ayudhya Period (1350-1767). Korat was mentioned in the book, “Smud Khoi Cats.” The book mentions that Korat is considered to be a cat that brings good fortune to its owner.

Korat is known for its wide-eyed gaze and its silver-tipped blue coat – a color that is almost unique to its breed. Korats were first introduced in England in the 1800s while it reached the United States in the late 1960s. 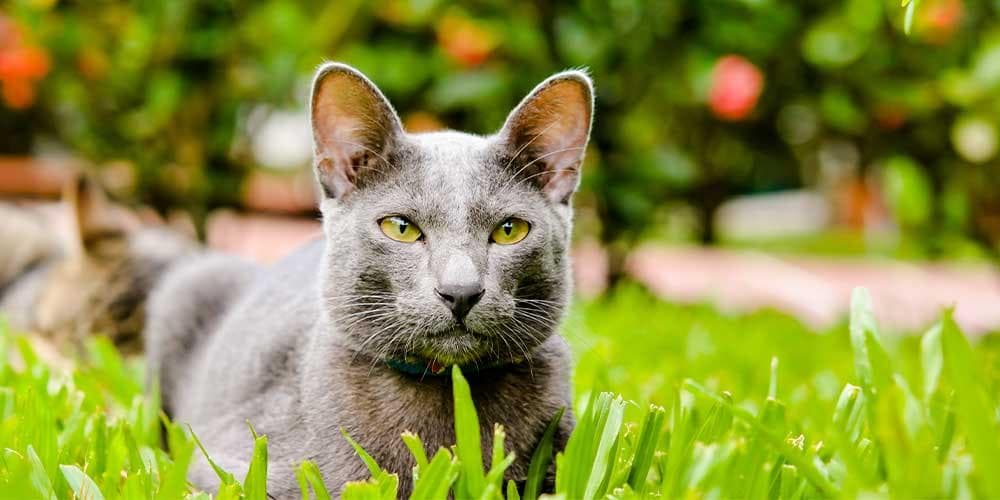 These are just five of the rarest breeds of cats in the world. There are others that are quite impressive as well. Nevertheless, these rare cat breeds are gaining popularity among cat lovers.

Have you seen any of these breeds in person? What are some of your favorite and rare cat breeds? Let us know in the comments below!