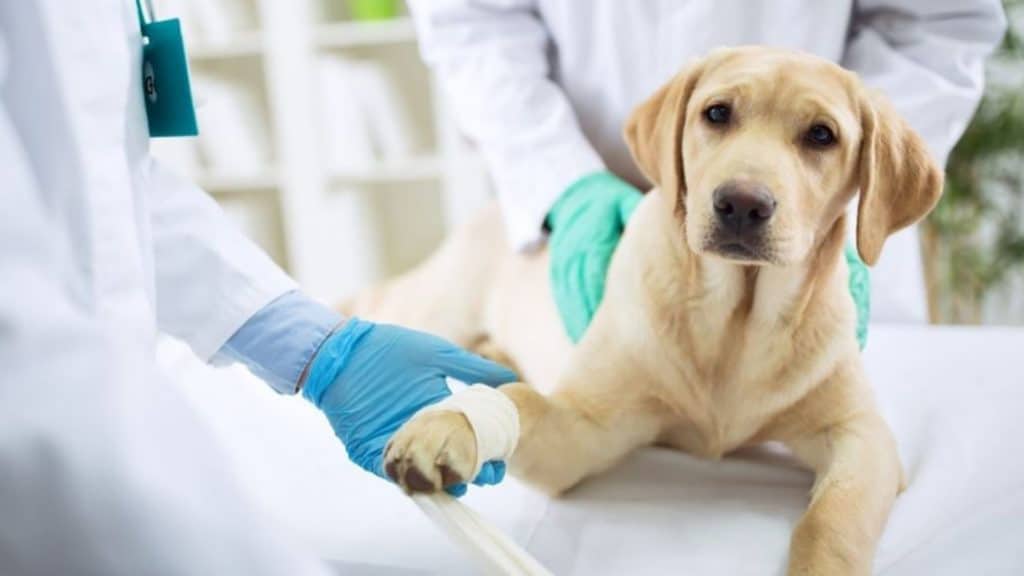 For decades now, the search for a non-surgical sterilization alternative for cats and dogs has been a priority in veterinary science. Finally, there has been a breakthrough in that research. A one-time medication or injection that will provide permanent sterilization for the lifetime of an animal.

At the forefront of this research has been the Alliance for Contraception in Cats & Dogs (ACC&D). Joyce Briggs, ACC&D’s longtime president, discussed the results of gene transfer injections, published in their most recent biennial report.

“We’re extremely excited about this research,” she said. “The results are promising to the point that the research will be shifting from the grant project phase to a product or technology development phase.” 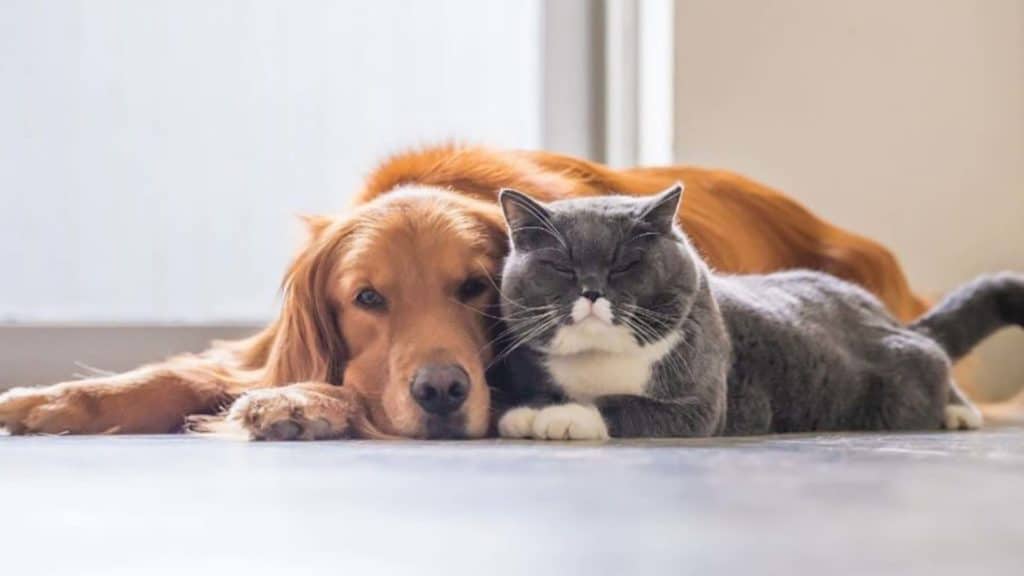 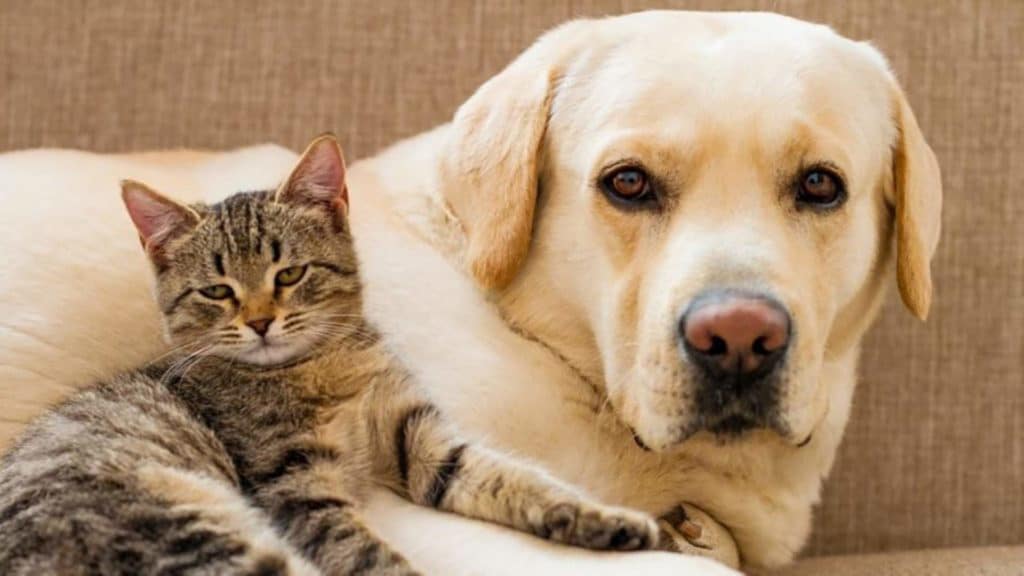 As with traditional spay and neuter, the end goal of this research is to have an injection that provides permanent sterilization in the animals treated. The need for a single lifetime dose is important but is also one of the greatest hurdles of development.

“This is intended to be a single lifetime injection,” Briggs said. “That’s what’s been so elusive in this research quest because it’s really difficult to produce lifetime effects. Most approaches need to be “boostered” in some way, and in this case, the gene transfer method is essentially self-boosting.”

The transferred gene isn’t integrated into a cell’s DNA, but rather it sits within the targeted cell. Once there, a protein will continue to be produced throughout the lifetime of the cell. The production of this protein is what allows for the non-surgical sterilization.

A lifetime guarantee of sterilization isn’t the only goal for those at ACC&D. Providing an alternative for times when traditional spay and neuter are not easily accomplished is equally as important.

For many pet owners, simple hurdles such as transportation or lack of funds can disrupt access to basic veterinary services. “We’re driven to provide sterilization as a lifesaving mechanism in places and circumstances where that’s difficult to accomplish,” Briggs noted. “Access and affordability are critical.”

Though regulatory approval processes will still need to take place, it is safe to say that things are moving along. Later this year, ACC&D is expected to release further, more promising information for what’s to come. “I wish I could say it was, it was a much, much shorter timeline to introduction,” said Briggs, “but the good thing is we have something that is so, so promising, on the horizon.”

One thing is known for certain. Whether it be traditional spay and neuter, or single injection treatment in the future, sterilizing a pet will be the best veterinary health decision that a pet owner can make!