My Doxie Is Sneezing! What Can It Be? 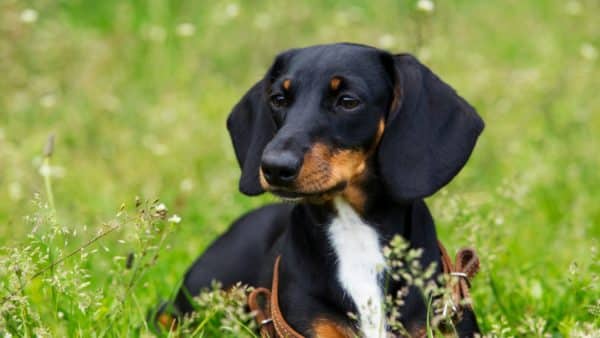 Your Doxie’s Sneeze May Indicate A Health Issue

It seems outrageous, but it’s true. Perhaps, you are wondering why your dachshund is sneezing. We’ll take a look at some of the most common reasons your four-legged family member is sneezing. Read on to learn more. 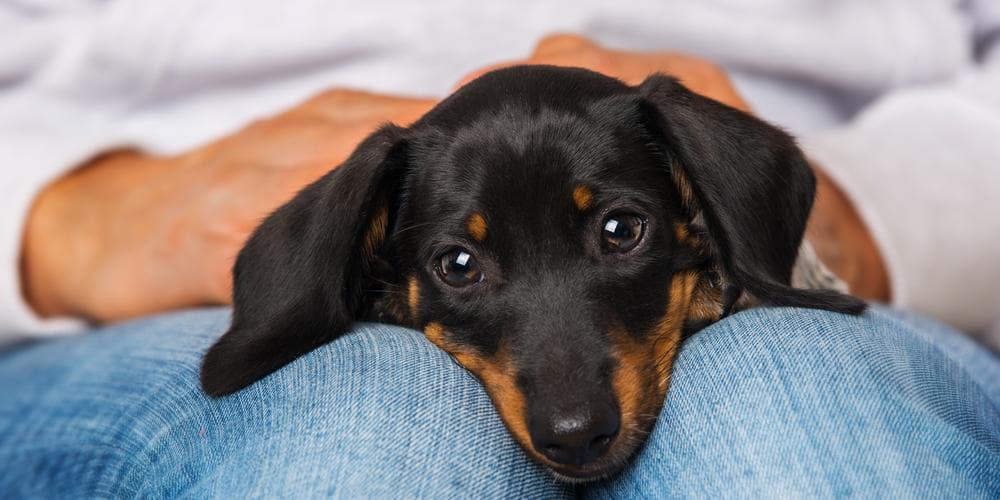 Sneezing in dogs is a natural defense mechanism of their body to get rid of foreign materials that might have entered their nose.

Dachshunds are especially prone to sneezing because for one they are short. They are closer to the ground, which makes it easier for various small objects to end up in their noses.

Number two, dachshunds are hunting dogs. This means that they love to explore the outdoors, sniff everywhere, and dig in the dirt.

While your doxie is playing inside and outside the home, there’s a possibility that soil, grass, plants, leaves, fur, bugs, and other foreign bodies get in his nose. To expel these objects, a quick sneeze will usually do the trick. 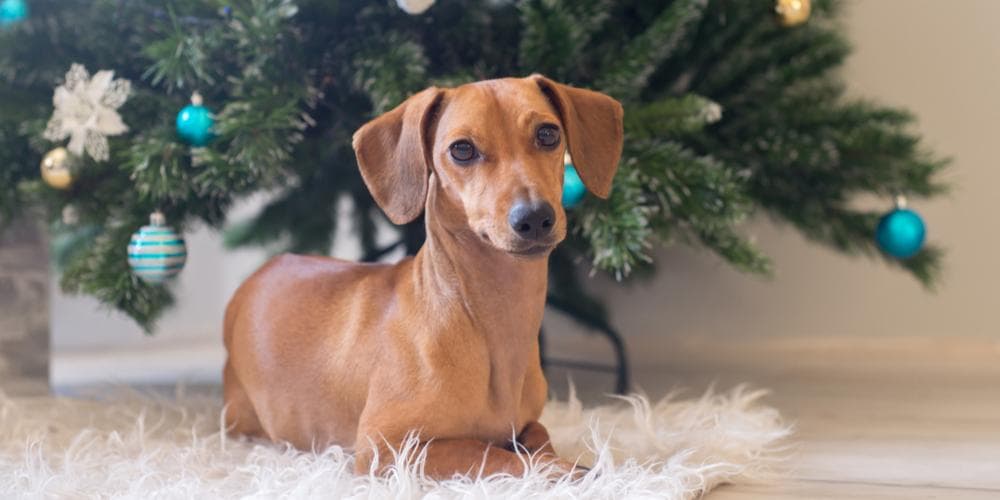 When your dachshund gets a respiratory infection, he is more likely to cough rather than sneeze. However, there’s one particular infection that could lead to a lot of sneezing – nasal Aspergillus infection.

The Aspergillus is a type of fungus that could get in direct contact with your doxie’s sinuses and nose. Usually, your furry friend is exposed to this fungus through outdoor dust, grass clippings, and hay. 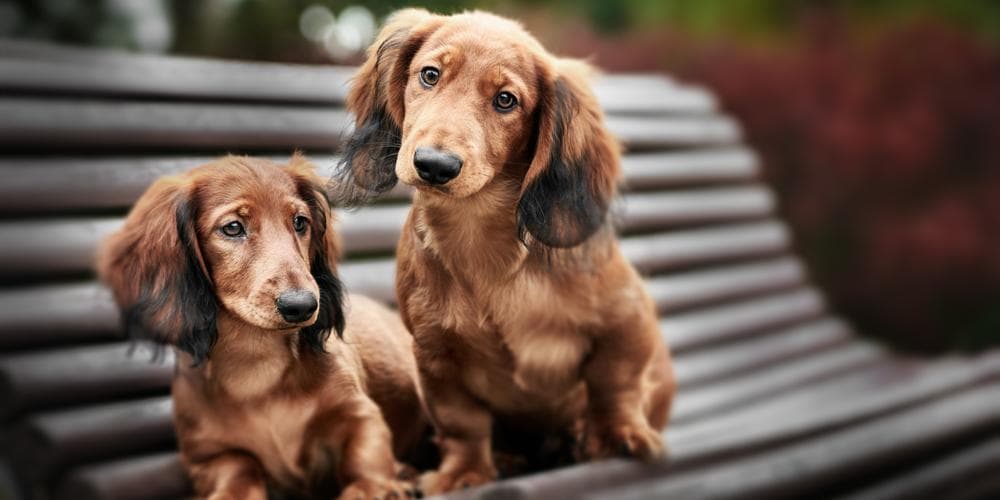 Your dog may sneeze if he has an infected tooth or root canal. Sneezing is more pronounced when the infection is located on the third upper premolar because of its close proximity to the nasal passages.

If you are a smoker and you like to smoke around your dog, you need to stop right away. Secondhand tobacco smoke is known to cause nasal tumors and cancer to canines.

Sneezing can be a symptom of a developing nasal tumor or cancer. Regrettably, once your dog is diagnosed with cancer, the prognosis isn’t that good. 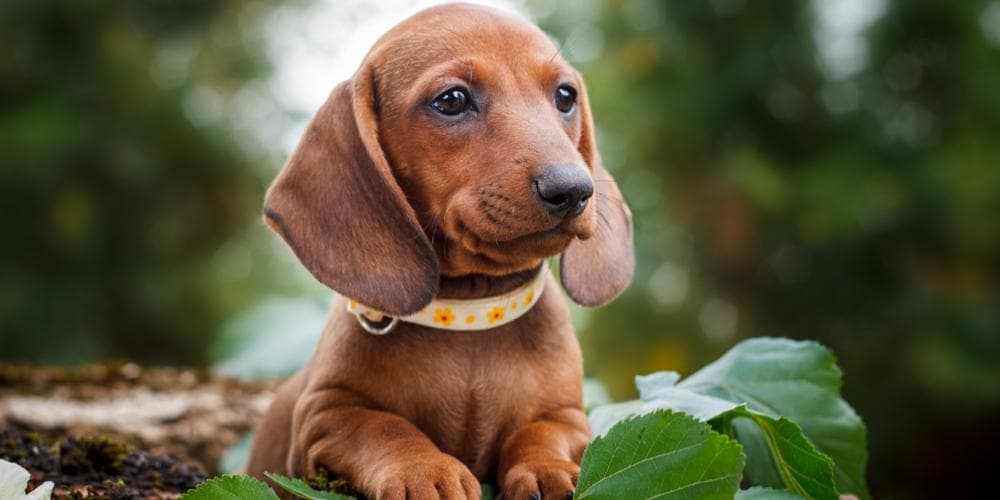 Nasal mites, particularly the Pneumonyssoides caninum, are microscopic parasitic bugs. They usually climb into the nose of your dog and there, they burrow and live. Nasal mites are usually found in the soil. However, your dachshund can also have them from other dogs if they get into nose-to-nose contact with them.

Household products and items come with certain chemicals that may trigger sneezing in your adorable doxie. If your dog is sensitive to these products, they will surely sneeze. Some products may include pesticides, fiberglass, household cleaners, cologne, perfume, face powder, makeup, and aerosol deodorants.

You probably have noticed your dog sneeze when he is excited. It is one way for them to show they are excited to receive a treat, go outside, go for a walk, ride the car, and play with you. 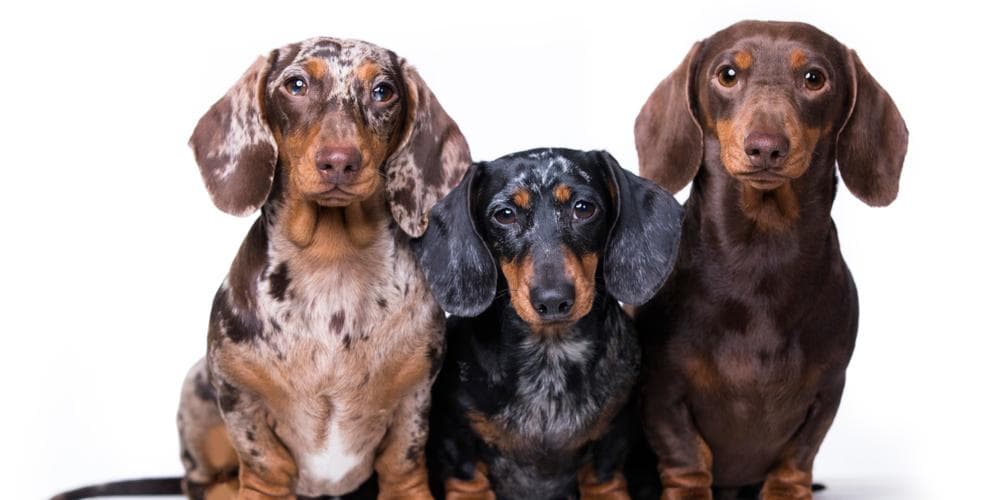 When You Should Be Alarmed

Like humans, dogs sneeze every now and then. However, if your dog sneezes continually and uncontrollably, if your dog’s sneezing is accompanied by bloody discharge, your dog won’t stop pawing his nose, your dog’s nose is inflamed, and your dog has difficulty breathing, then you need to see a vet right away.