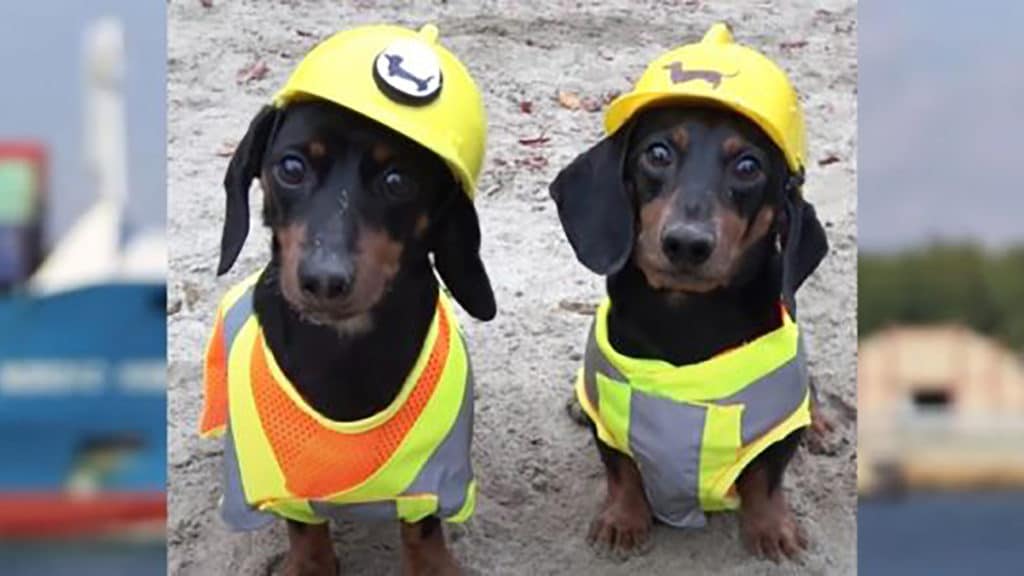 A ship stuck in the Suez Canal was finally free with the help of two hard-working Dachshunds, Crusoe and Oakley. The duo is seen in an adorable video posted on their social media of the two dogs digging around the sand to free the ship. They even wore safety gear while working against the clock (and the tide) to clear the cargo ship! 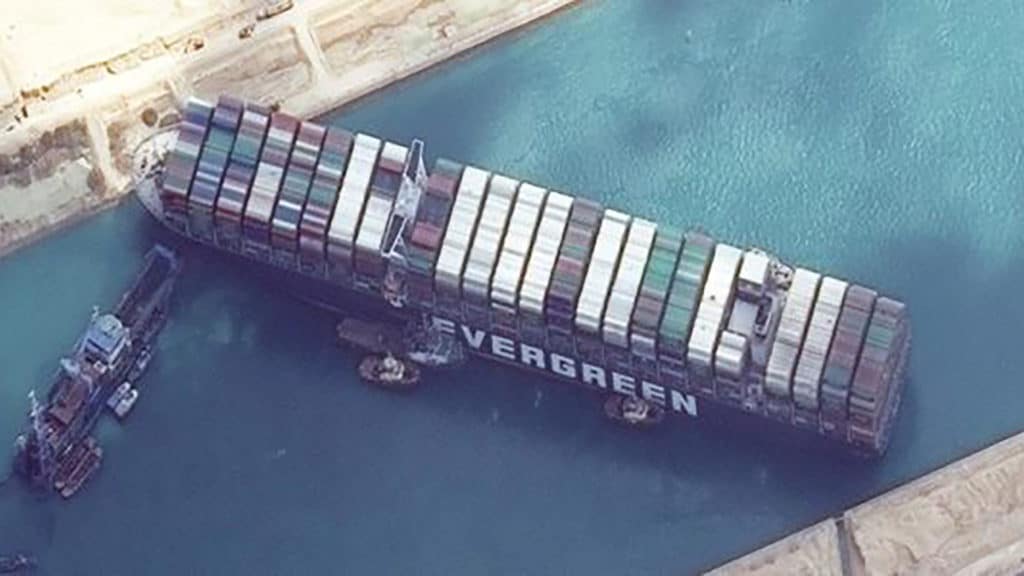 Did A Ship Get Stuck in The Suez Canal?

On March 23, 2021, one of the largest cargo ships in the world, the Ever Given, became stuck as it tried to pass through The Suez Canal. The Ever Given was 400 meters long. It was longer than the height of the Eiffel Tower. That tower, known for being the site of many romantic events, was only 324 meters tall.

With the canal linking the Mediterranean Sea with the Red Sea, it created a massive problem. 12% of the world trade ships pass through the passageway. Needless to say, thousands of ships were also stuck on either side of the canal, unable to carry on with business. This ordeal lasted six days until Ever Given was finally free. However, now, there is a bigger dispute and a 915MM bill that Japan is refusing to pay. While the ship may be freed, it is still being held at a port near the canal while the entire incident is being investigated. 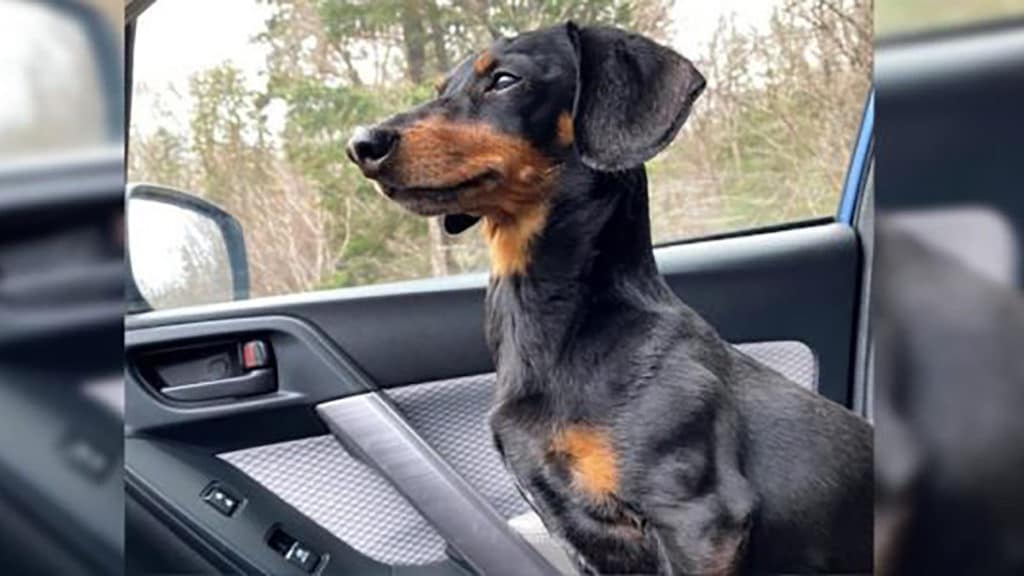 Who Is Crusoe the Dachshund?

Crusoe the Dachshund is a very popular social media star. The adorable wiener dog has a huge following on social media and his own YouTube channel. He is often seen with his friends as they take on popular culture. The Suez Canal twist is an example of the hilarity the Dachshund brings to his fans. Watch the adorable video below! Image Credit: @CrusoetheDachshund