Make Way For The DOTUS: Joe Biden's Dogs Have Their Own Instagram Account!
FREE SHIPPING OVER $40 - NO COUPON REQUIRED! 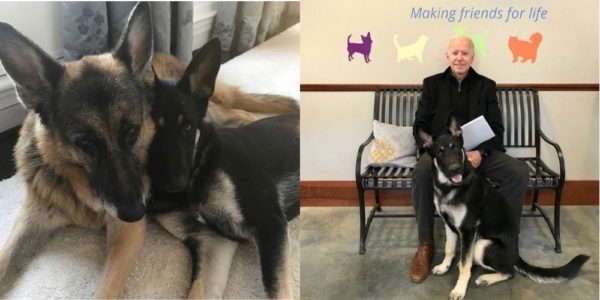 Forget the POTUS, follow the DOTUS! Welcome to a brand new white house with two newly-elected fur buddies who will keep the white house staff distracted with lots of ear scratches and belly rubs! When Joe Biden settles himself into the white house, his dogs will do the same. Meet the pets-elect, Champ and Major, two German Shepards who will make the sprawling white house their home for the next four years. 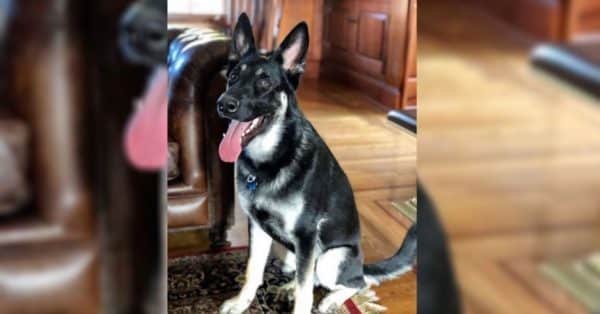 The pair is so popular, they’re now on Instagram with their very own account. By the looks of the posts and the captions, the fur buddies are doing a wonderful job of keeping their fans happy! The dogs have been with the Bidens for quite some time now. The couple got Champ in 2008 when he was just a puppy, and his name carries a sentimental meaning. 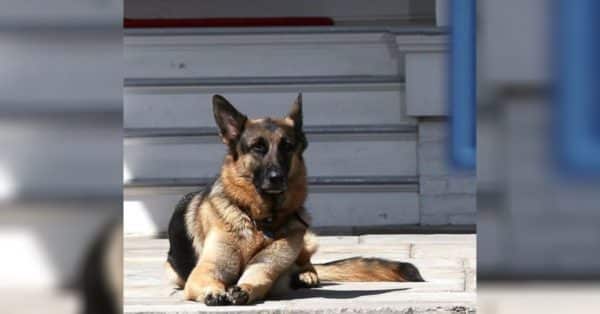 Joe Biden’s father used to tell him to “Get up, Champ,” each time he was down. While Major’s name is not as significant as Champ’s, he will go down in history as the first shelter dog to live in the white house! Best of all, the pair has already gained almost 3,000 followers in just two days since the account was opened! Without a doubt, Champ and Major will become two of the most popular figures from the white house, for the next four years!