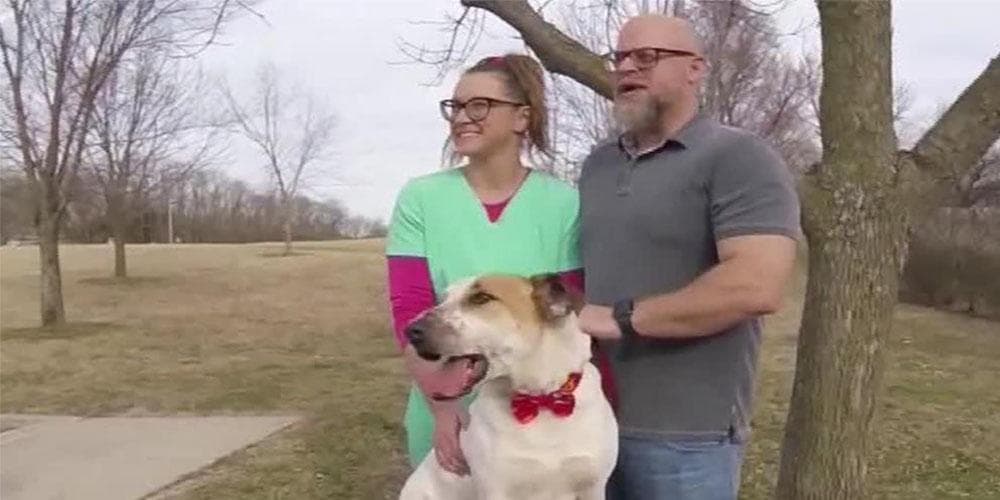 All it took for Merrick to get adopted was a billboard, a social media campaign and almost 6 years of waiting.

Merrick had spent most of his life at the Humane Society of Greater Kansas City, until March 4, 2020, that is, when he finally got adopted by new owner Jordan Nussbaum. 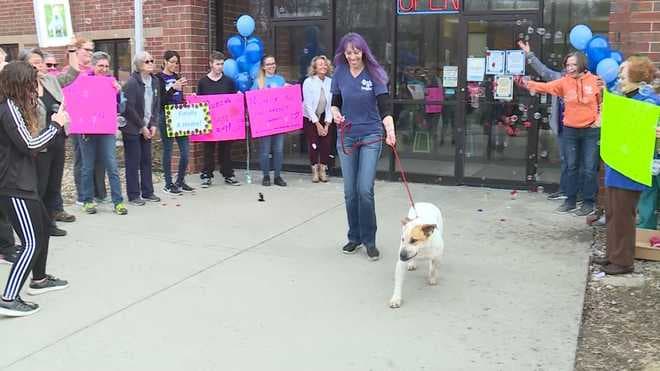 “It was love at first sight. What they wanted was with someone without kids who had a lot of energy to keep up with him because he’s a large dog. But he’s still a puppy. I just seem like I was destined to be with him.“

Do you want to hear about more amazing heartwarming stories like Merrick’s?