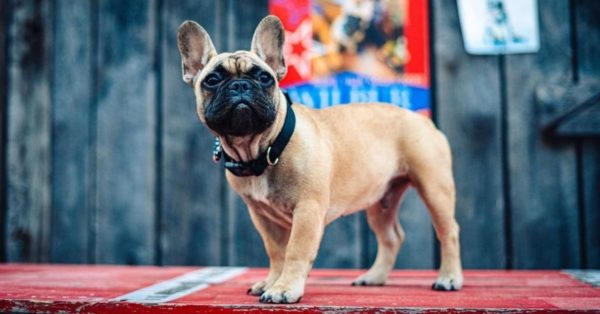 It seems these days anyone or anything can become an elected official! Take Wilbur, the adorable six-month-old French Bulldog who became the mayor of Rabbit Hash, Kentucky. So how did Wilbur, a dog, accomplish that mind-bending feat? It’s actually very simple.

Apparently, Rabbit Hash has never had a mayor, human or otherwise! Amy Noland, a city resident stated. However, another resident thought it would be a great idea to hold a fundraiser for the historical society, and as part of the festivities, elect an animal to be mayor. Rabbit Hash has a population of 500 strong and is one of the oldest towns in Kentucky. It’s on the National Register of Historic Places, partly because of its general store which was built in 1831! 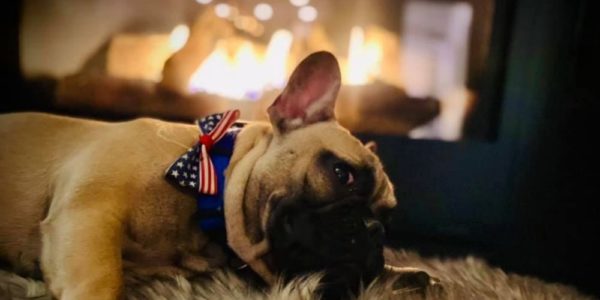 Needless to say, townsfolk did just that and Wilbur emerged victoriously! Amy, along with the residents were thrilled. She admits the town is thriving with animal lovers, and they couldn’t be happier for Wilbur. The four-legged cutie won’t be the first dog elected as mayor for the town. From 2016 to 2020, there have been five dogs elected as mayor!

Interestingly, the election happened to coincide with the presidential election. However, Amy (who ran Wilbur’s campaign) said her goal was not political, it was to get some relief and positivity in the current state of the nation. As for Wilbur’s adjustment into life as a mayor, Amy adds that he is doing fabulously, taking calls, lots of petting, belly scratches, and ear rubs! 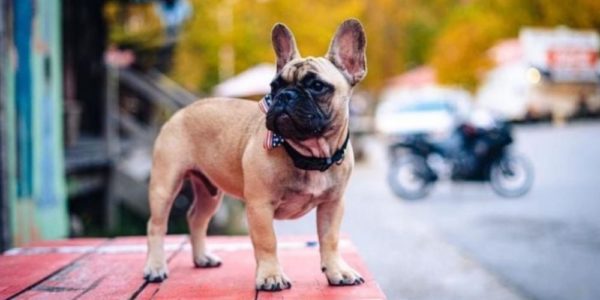 Wilbur belongs to a breed that is fast becoming one of the nation’s most popular pet choices. According to the American Kennel Club, French Bulldogs were the fourth most popular purebred dog in the country. That’s no easy feat considering the countless pure-breeds available nowadays.