Jobs For Cats? Read it to Believe It!! 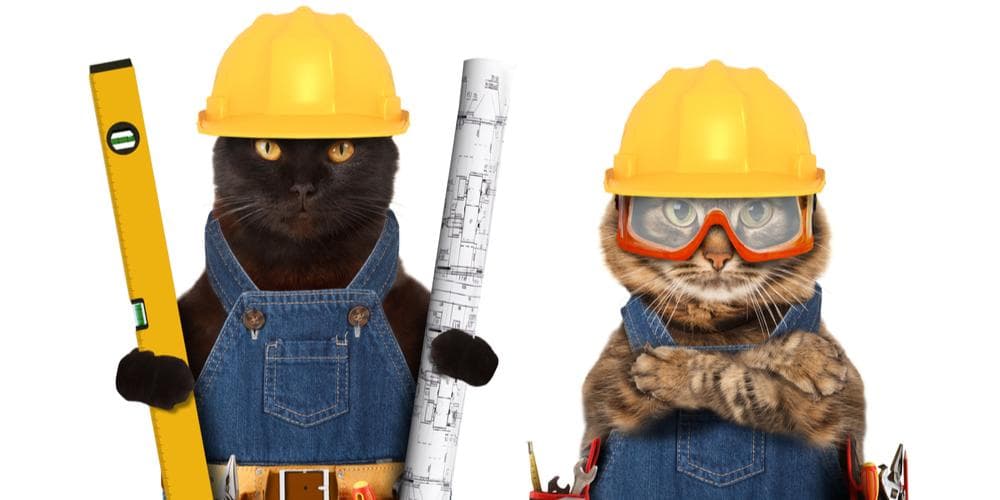 Can Cats Get Jobs?

Cats can get jobs too.

Yes, we all have heard of dogs doing great jobs in various fields. We have police dogs, bomb-sniffing dogs, guard dogs, therapy dogs, and a lot more.

However, do you know that cats are also getting hired? In fact, cats can be almost anything they want to be. Some cats work as circus performers, exercise partners, therapists, couch testers, spies, gardeners, sellers, office managers, actors, models, newscasters, security guards, doctors, and even wedding officiants!

I know – some of these are just for fun. But hey, they are jobs nevertheless.

In this post, let me introduce to you some of the popular cats that actually hold or held a job. Here are some of them. 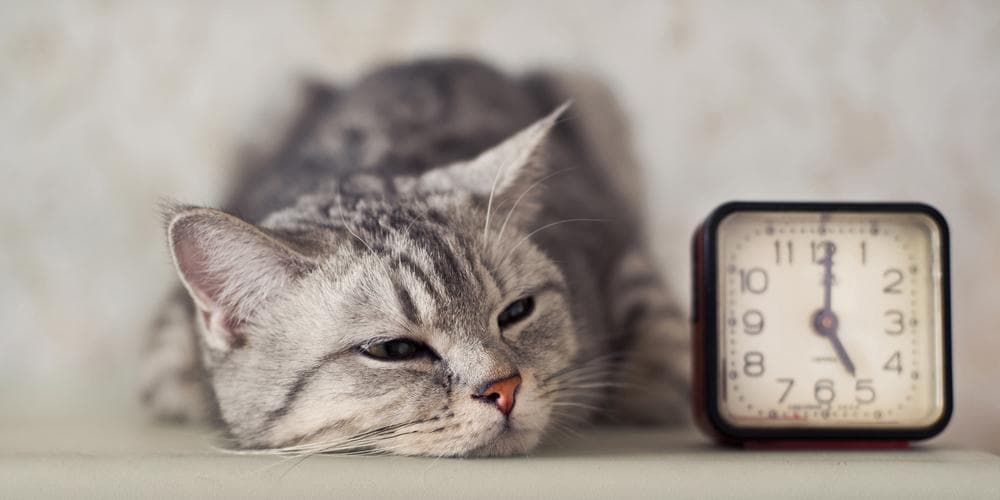 Ketzel is actually an award-winning music composer. His owner, Morris Moshe Cotel, trained him to become a musician. Ketzel’s music was submitted to a music competition in Paris and it eventually won a prize. Judges weren’t even told the music was composed by a cat. It went to prove the genius of Ketzel.

Rademenesa developed an inflamed respiratory tract when he was still 2 months old. He survived and now, he is serving as a nursing cat and keeps other animals company while they recuperate.

In Wakayama, Japan, there’s a failing station that was saved by a cat whose name is Tama. After he was made an official railroad executive of the Kishi Station in Wakayama, Japan, more and more people used the train station just to see the famous officer. 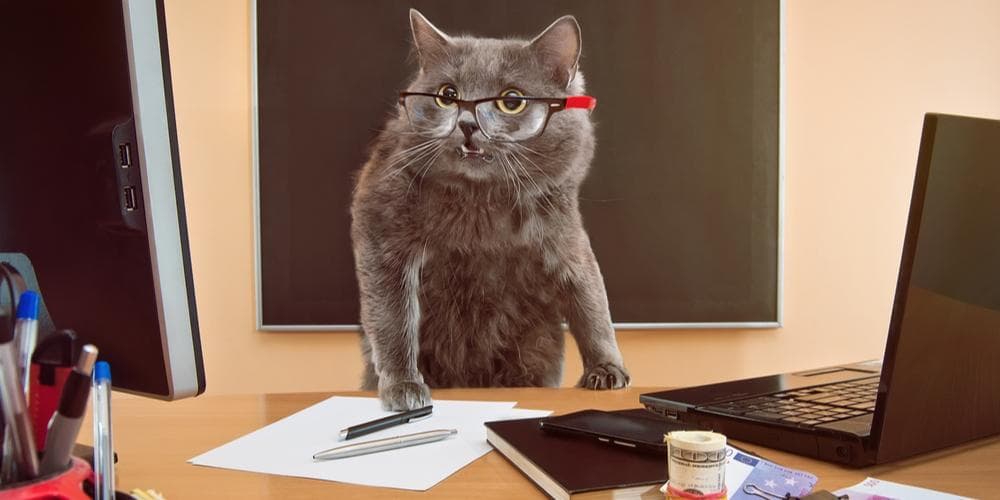 Illegal sturgeon fishing is a huge problem in Russia. The government actually loses about $800 million every year because of people smuggling sturgeon.

In 2003, Rusik, the cat, reported for duty. He was used by the Stavropol police to sniff out sturgeon smugglers. He was actually good at it and was able to bust a few criminals. Sadly, in July of that same year, Rusik was run over by a car. Police believed that the car was owned by the mafia.

What job cats do best? Well, that would be catching mice!

Felix exactly does that. He is the senior pest controller in Huddersfield Railway Station. To make things official, he has his own neon vest and name tag. When he is not busy catching mice, he helps in issuing tickets and even greets travelers as they walk in. 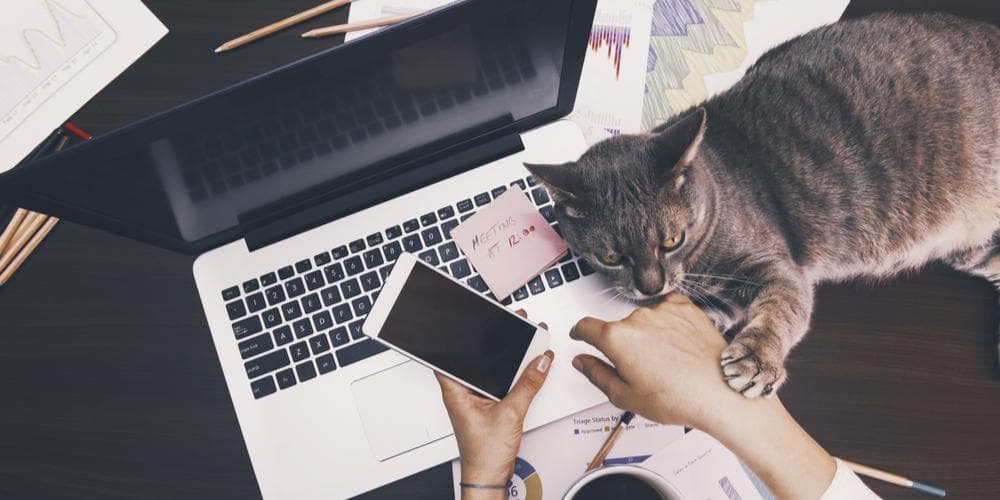 Yes, you read that right! We actually have a cat who served as a mayor in a small town in Alaska. He didn’t just serve for three years or six years, but 16 years!

Stubbs enjoyed a high approval rating among the roughly 900 residents of his town. However, it wasn’t all bed of roses for Stubb. During his term, he has been shot with a BB gun, fallen into a resto’s fryer, and mauled by a dog. Rumor has it that it was all part of an assassination plot against the noble mayor.

But still, he lives on to become a great mayor he was known for.

Lemon is among those lucky cats who have found a home in the most unlikely place. He was only two weeks old when he was abandoned in the streets of Kyoto. Eventually, he ended up in the Yoro Police Station where he was warmly welcomed by the officers.

Today, as a fully grown cat, he takes pride in wearing his custom-stitched pair of blue uniforms. Sometimes, he works doing some desk job – a fancy way of saying that he mostly sits on a cops’ desk. Some days, he also rides along with fellow good officers who help children and old people be at ease during police operations. 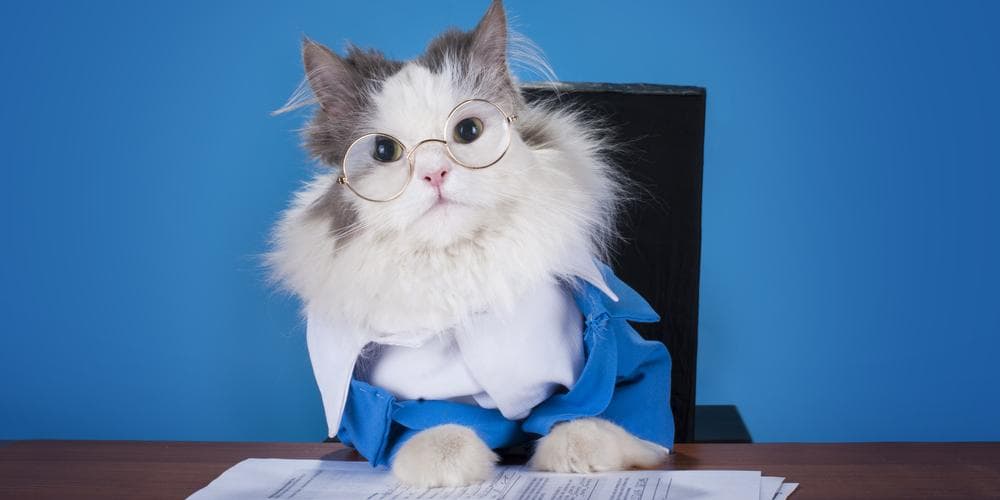 Other Jobs For Cats

These are just some of the famous cats who have taken interesting jobs. So, if you’re thinking of putting your cat’s time into productive use, then perhaps, you can think of something that your cat is good at. Maybe, modeling for your Instagram post or simply making your comfortable while resting in your home are two of the best things your cat can do.

Whatever job a cat may take up, I’m sure they’ll be good at it. With their witty, adorable, and cuddly looks, they should be on top of any job you give them.