Is It True That Smaller Breeds Tend To Be More Vicious? 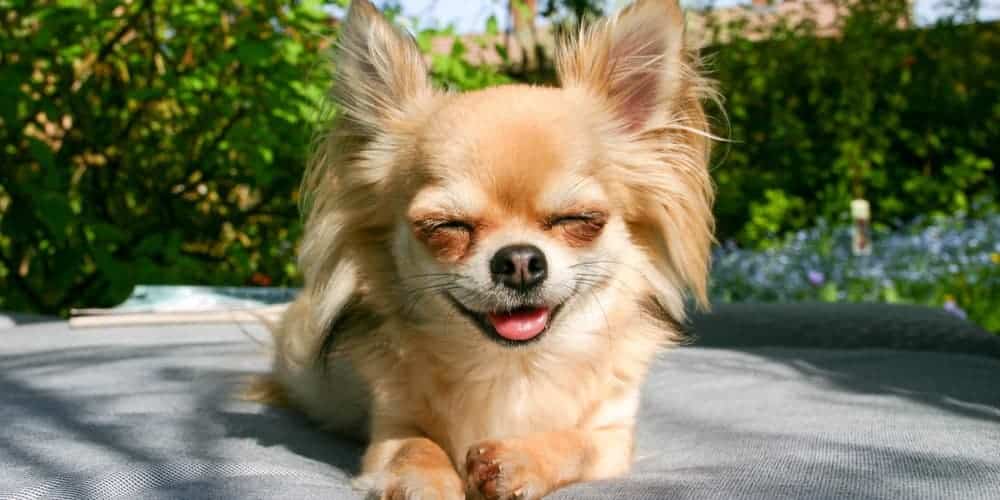 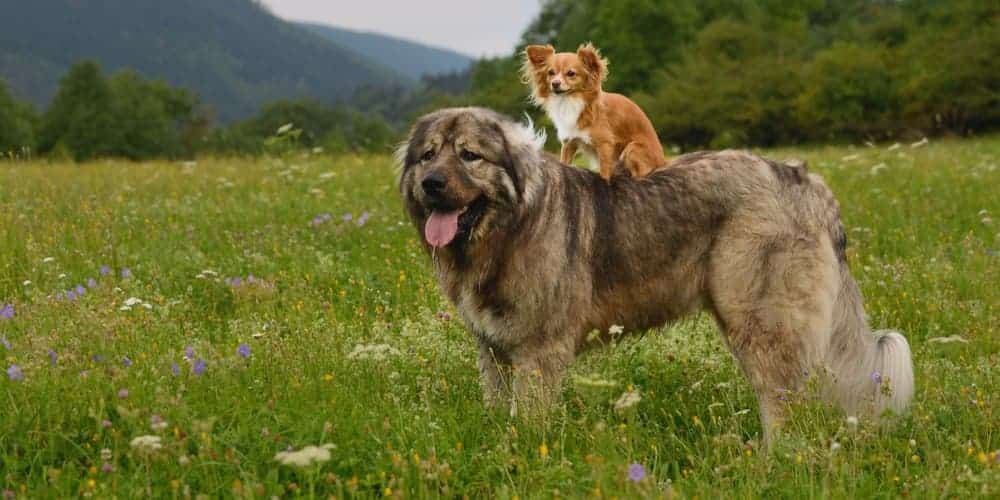 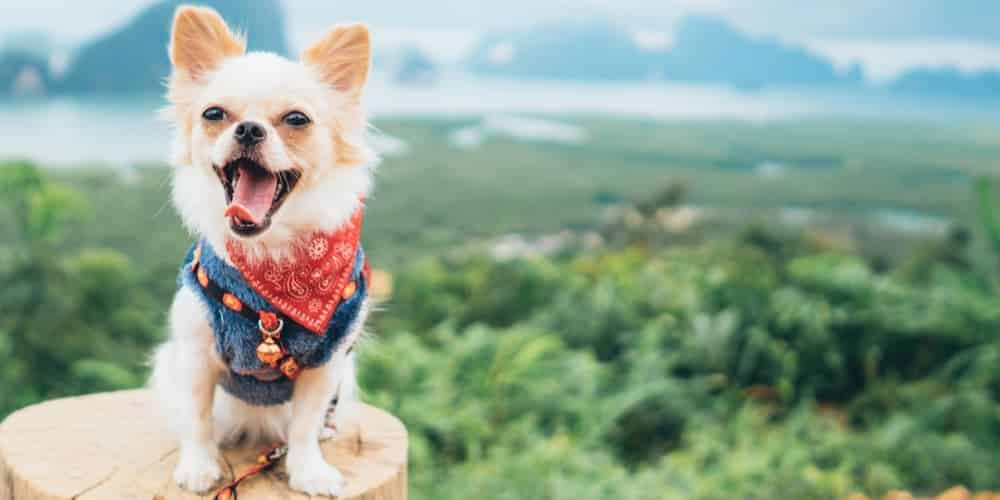 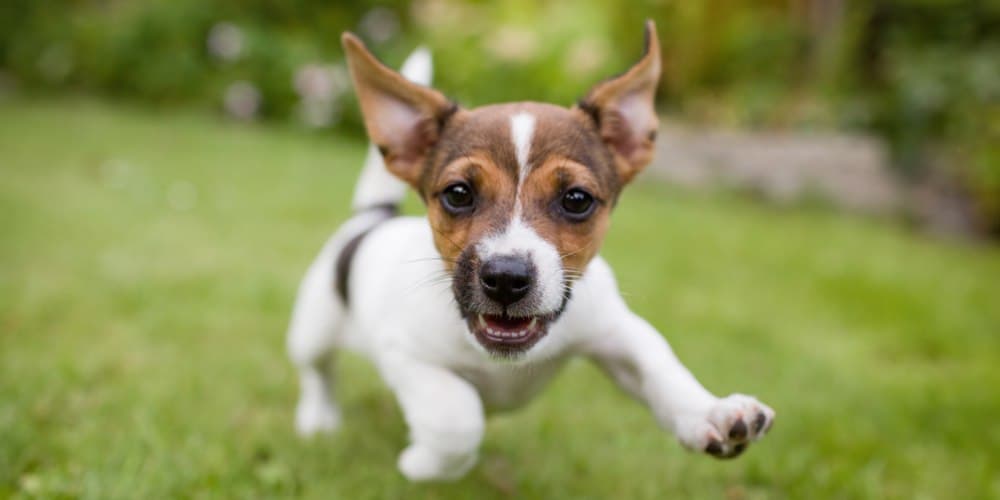 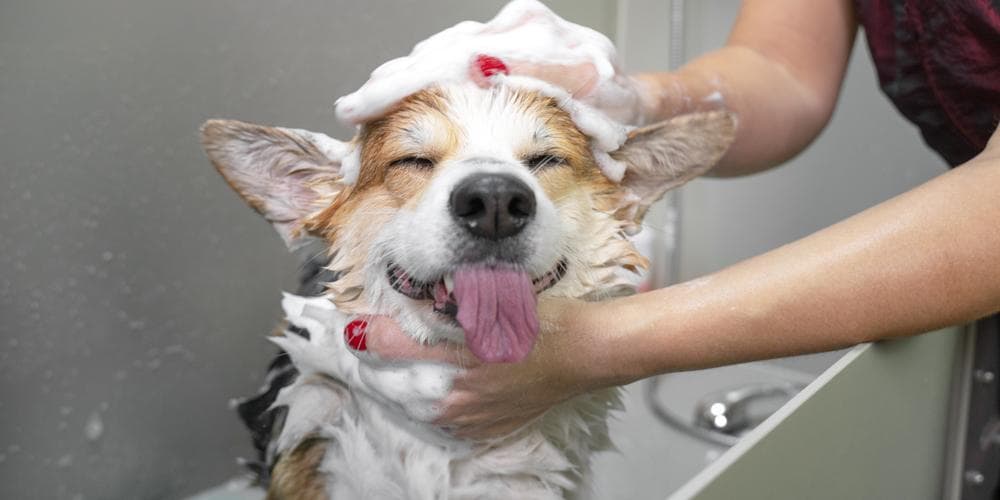