How to Get Your Cat to Stop Ignoring You 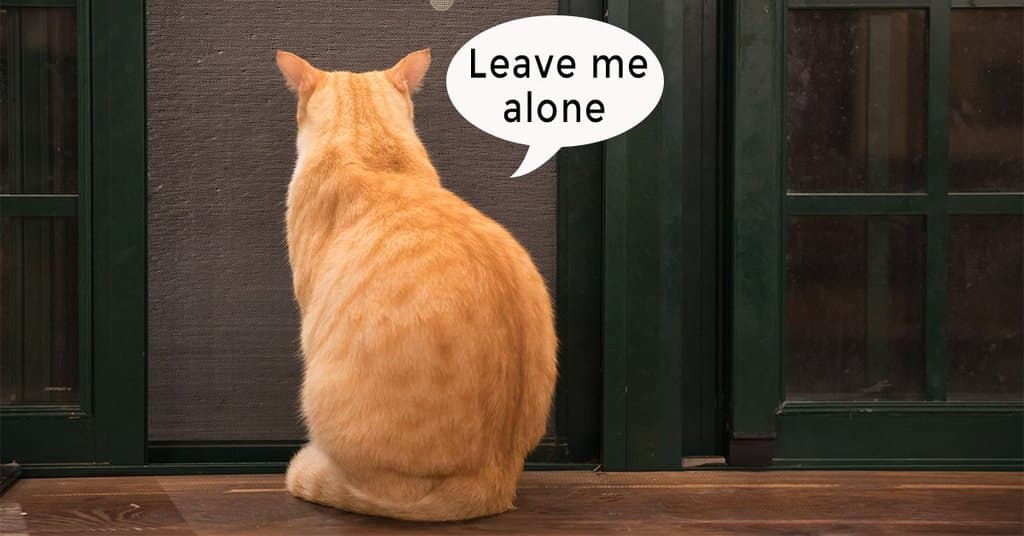 Earning Love and Affection From Your Cat

Unlike dogs, cats aren’t as well known for their tail wagging excitement when their human walks through the front door. They can actually, on other end of the spectrum, be aloof and quick to retreat from love and snuggles.

Earning the attention and loving affection of your fluffy feline companion is actually one of the most endearing, exciting, but also challenging parts of cat ownership. However, once you earn it, this joy can be fleeting, as your cat can (and will) go right back to ignoring you the moment it suits her.

Knowing WHY Can Help

In order to learn how to get your cat to stop ignoring you, we should look at why your cat is ignoring you to begin with. Only then can we learn the root of this behavior.

Here are some things you should know if you feel like you’re getting the cold shoulder from your cat:

Can Your Cat Understand You?

Yes, she definitely can.

According to Dr. Michelle Matusicky, assistant professor of practice at the College of Veterinary Medicine at Ohio State University, “Cats are a highly intelligent species that can be trained to respond to not only their name but also basic commands.”

A lot of cats will even vocally respond to their owners when being spoken to. Cats actually have at least one specific vocalization that they reserve for communicating with humans. So not only do they understand you, but they will talk back!

For example – the meow. While it is used often by young kittens, adult cats usually only meow when interacting with humans. Once again, unlike dogs, cats don’t feel a need to respond if they aren’t interested in what you have to say. Ouch… 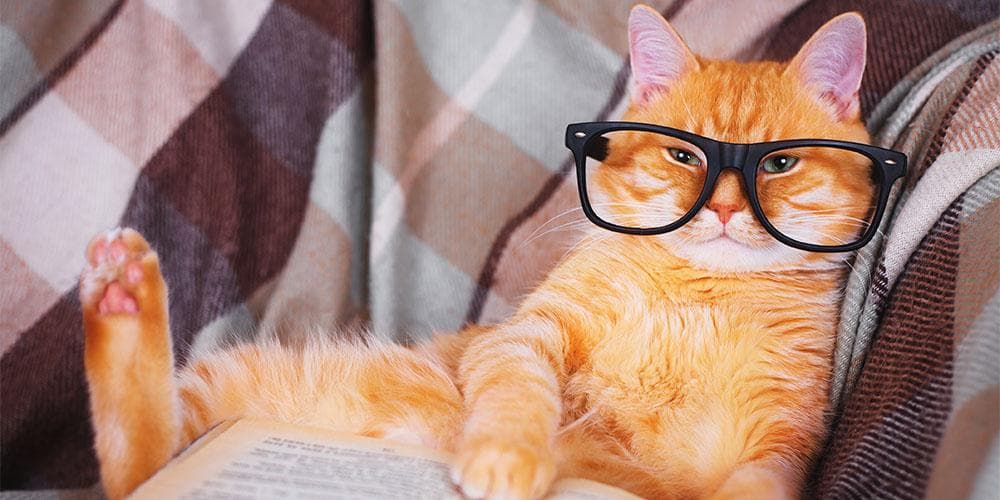 Can Your Cat Hear You?

Cats have exceptional hearing. That is how they are so easily able to hear and track a small mouse running through the grass. That being said, if you call your cat’s name and she doesn’t respond, she most likely heard you (unless she has a hearing impairment of course), and she’s just not wanting to engage in social interaction at the moment.

There are some body language signs as well. “A cat is generally quite aware of her surroundings,” Matusicky says. “You may know she heard you by a head turn, an ear movement, or even a tail wag.” 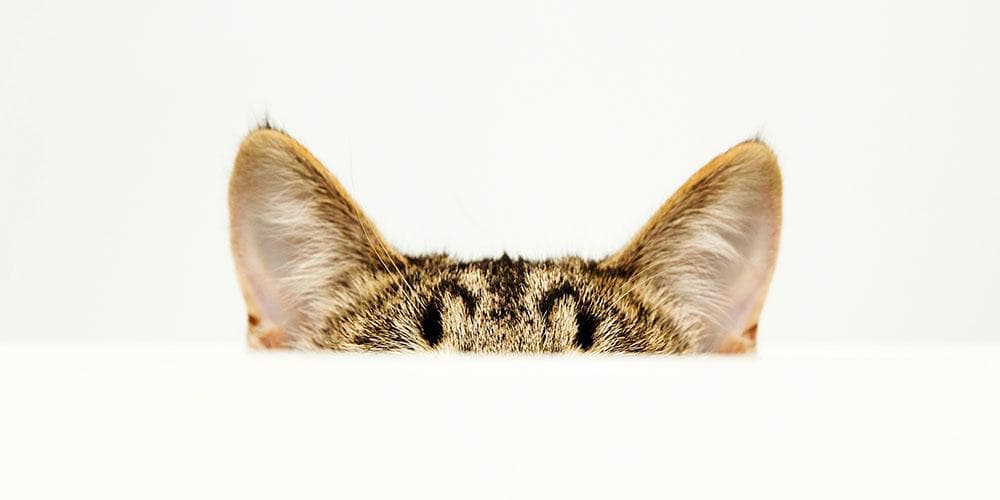 Why is Your Cat Not Responding?

There are a couple reasons a cat might ignore you when you speak to her.

As described earlier, she simply might not be in the mood for social interaction. Don’t let this hurt your feelings. It’s not that you are deliberately being ignored, it’s that cats just don’t need social interaction to be content, like most humans. Humans naturally feel more inclined (and obligated) to respond to social engagements, can’t don’t feel that same obligation.

It’s also important to note, however, that your cat might not be answering because she’s on edge. This can be due to a perceived threat in the environment, or because the person addressing them has proven themselves to be untrustworthy.

Is Your Cat Being Spiteful?

Humans assume their cat is being spiteful by ignoring them, but this is just not true. Cats don’t have the emotional capacity to be spiteful intentionally. It’s not actually spiteful behavior, it’s more that the cat is simply saying, I don’t feel like it right now, so I just won’t do it. If anything, your cat is just smart and stubborn. 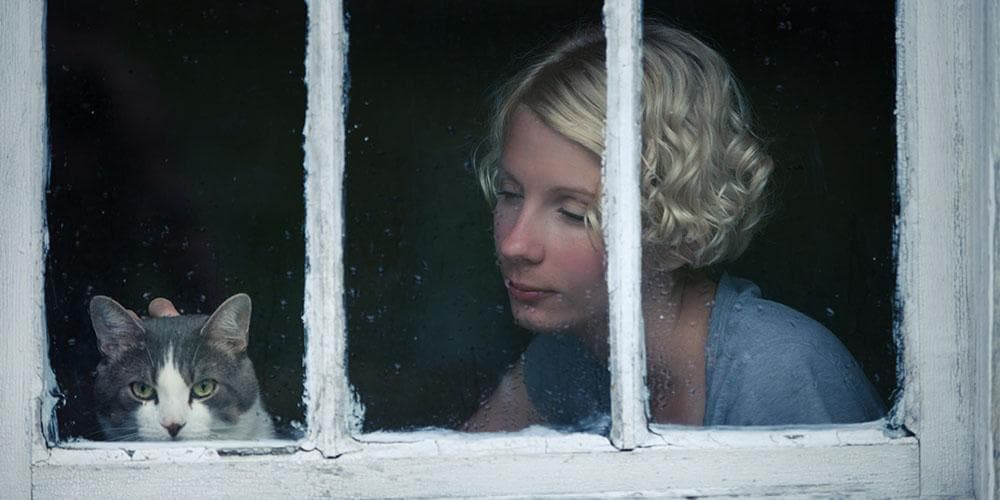 Can You Win Back Your Cat’s Affection?

If you own a cat, you already know you can’t make a cat do anything. However, there are a few methods that will attract your kitty’s attention.

First things first, you need to make sure your cat trusts you. Cats build trust by feeling “safe”. If a cat feels safe with you, chances are, they trust you.

Building trust is also simply done by providing the cat’s basic needs such as food, water, and multiple litter boxes, as well as mental enrichment. Examples of mental enrichment may include toys, cat towers, ramps and scratching surfaces, and visual stimulation (having easy access to windows to look outside, etc). 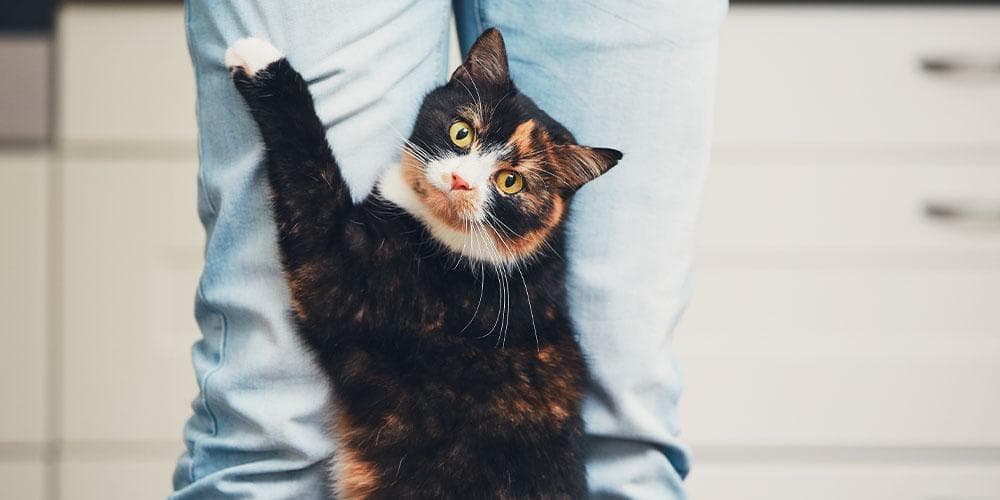 Every Cat is Different

Remember, every cat is an individual and reacts differently to certain situations, so their owners should be ready to go through trial and error as they figure out what works and what doesn’t work as well.

Does your cat ignore you? If so, how do you earn back his or her attention? Let us know in the comments below.