How Strong Is A Dogs Nose? 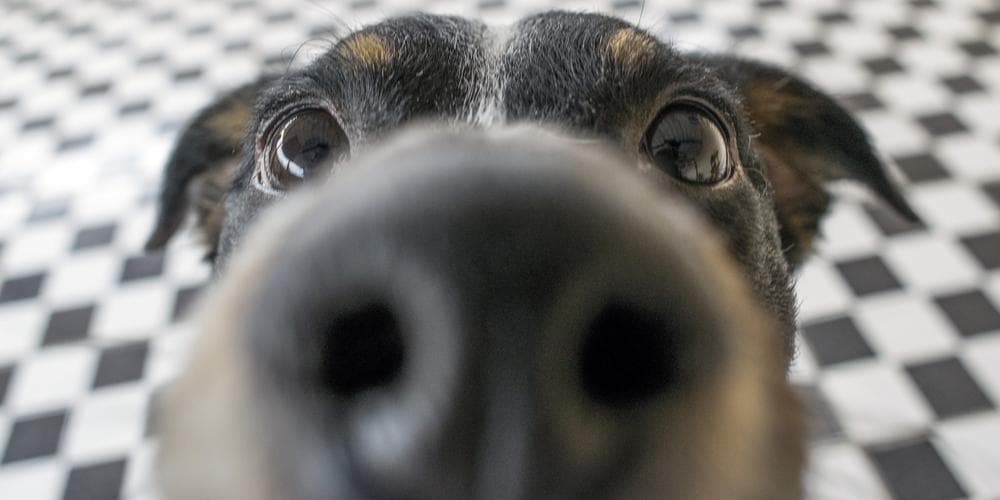 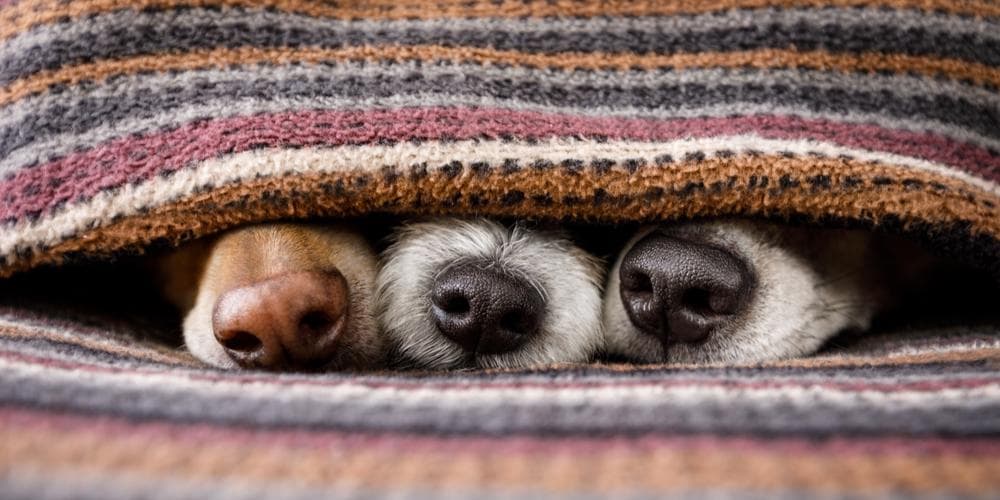 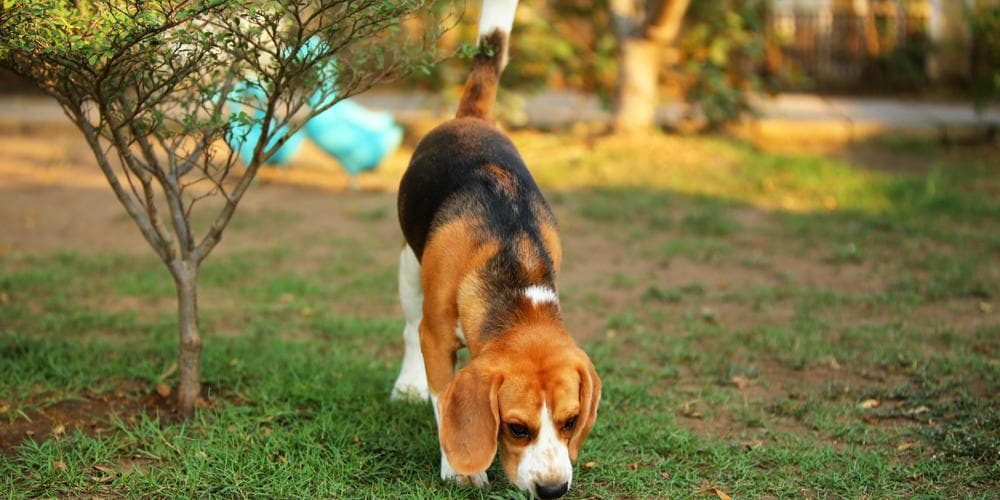 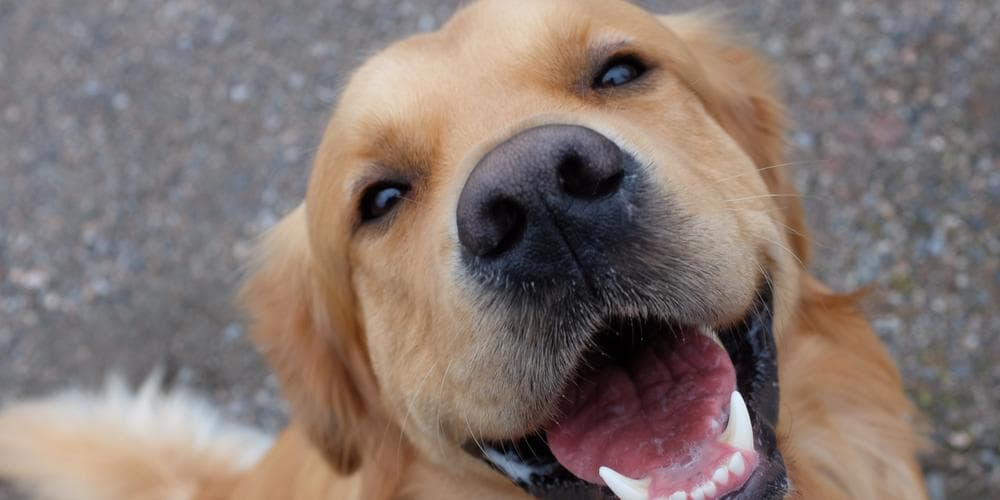 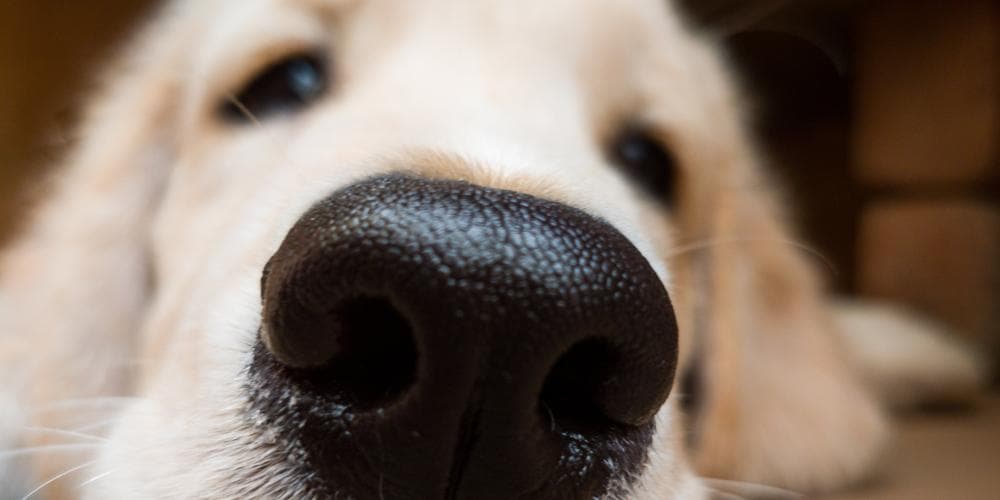